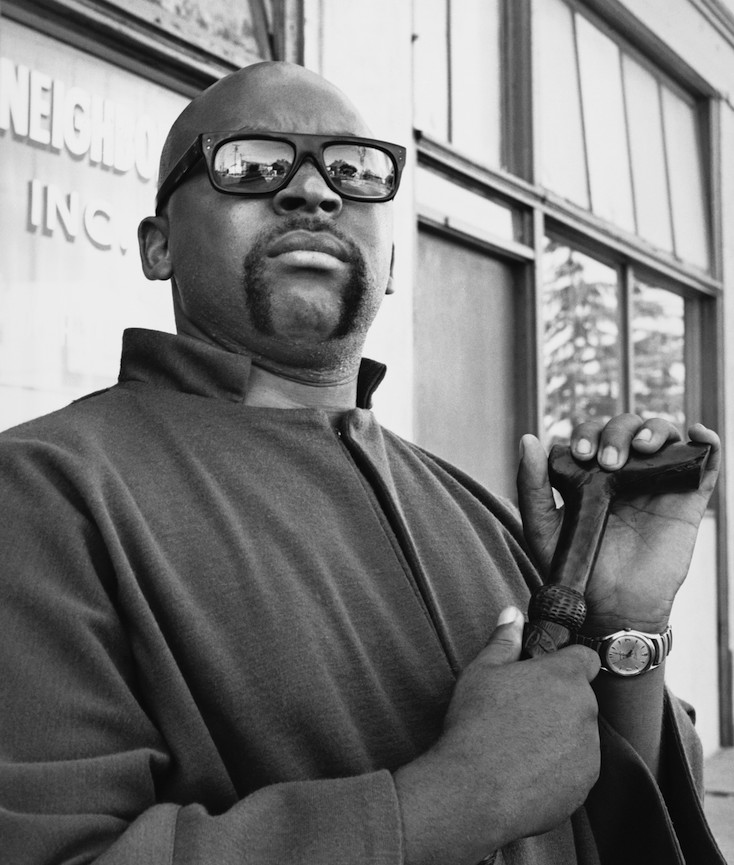 Recy Taylor, Catalyst for Anti-Rape Activism in the Jim Crow South, Dead at 97 | The Root

It was born in the freedom movement, against the backdrop of the Watts rebellion, the rise of the Black Panther Party, the FBI’s COINTELPRO and the assassination of Malcolm X (el-Hajj Malik el-Shabazz).

Maulana Karenga, professor and chair of Africana studies at California State University, is often credited as the sole creator of Kwanzaa, while the collective efforts of the Us Organization—a black liberation group founded in 1966 by Karenga and Malcolm X’s cousin Hakim Abdullah Jamal—are minimized to prop up Karenga as a revolutionary messiah of Pan-African culture.

Jamal ultimately ended his association with Karenga as a result of clashes over ideological and organizational differences, but Kwanzaa continued to grow in popularity despite a war, fueled by COINTELPRO, between Us and the Southern California chapter of the Black Panther Party for Self-Defense. Even without FBI interference, there was an intracommunity battle for the allegiance of young black radicals intensifying between Us and the BPP. It was the machinations of the FBI, though, that ultimately drove Us members to murder Alprentice “Bunchy” Carter, leader of the BPP’s Southern California chapter, and his comrade John Huggins on Jan. 17, 1969, on UCLA’s campus. 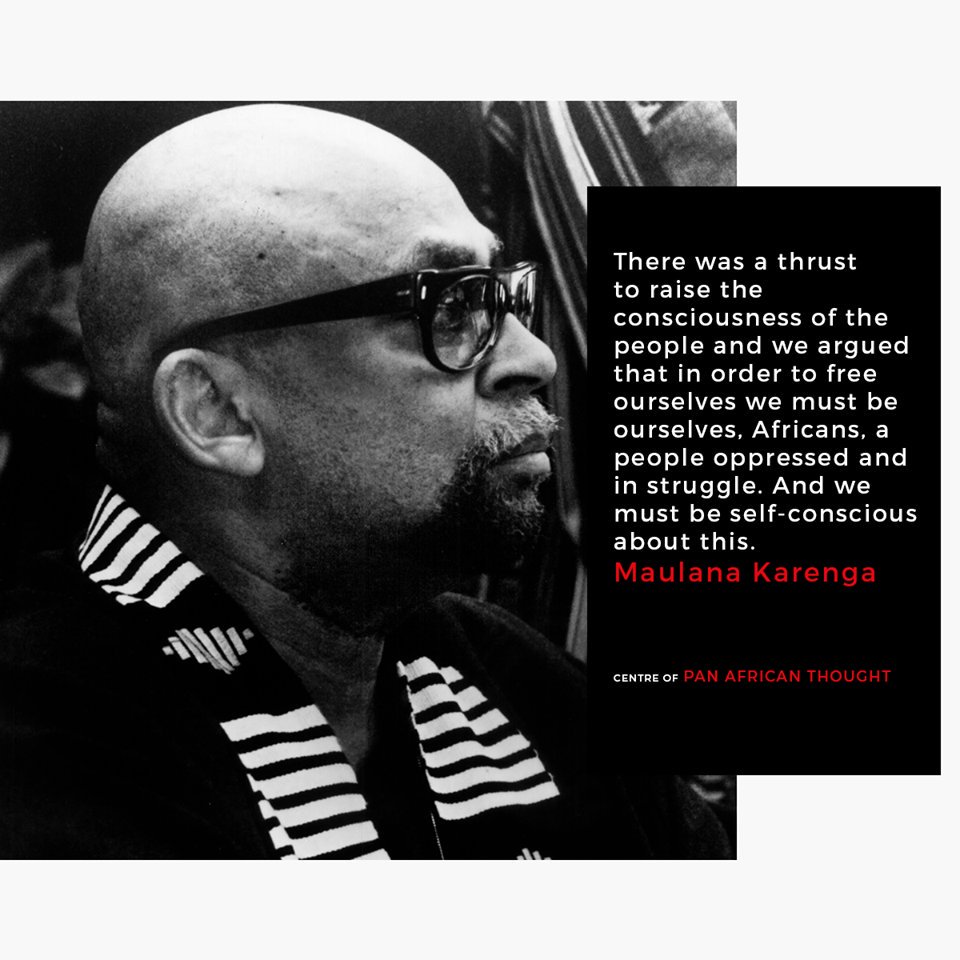