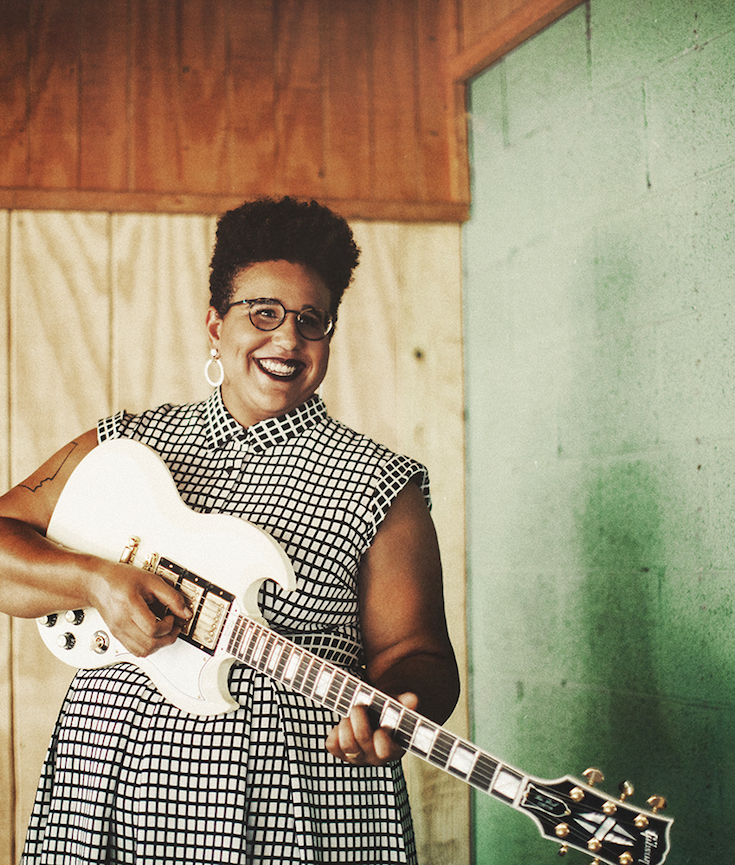 While African-American stars such as Chuck Berry and Little Richard pioneered key elements of rock ’n’ roll in the early ’50s, the genre became overwhelmingly associated with white artists by the mid-’60s, leaving many black listeners and musicians feeling angry, alienated or both.

In just the past few years, a shift has occurred, one that helps young black rock acts succeed in ways that would have been impossible when the BRC began. “The younger black person getting into music now would be much more encouraged,” Tate says. “This is a great moment to be a genuinely ‘weird’ black artist.” Keep Up With This Story And More By Subscribing NowTate isn’t talking Bootsy Collins weird. He means those artists “weird” enough to buck assumptions about what kind of music black players can market. Some of the most commercially potent and critically celebrated rock stars of the day include artists like Gary Clark Jr., a 33-year-old blues rocker who is arguably the top young guitar hero of the moment. He’s bolstered by two Billboard top 10 albums, and his cover of the Beatles’ “Come Together” is a rock radio staple.Virginia-born garage rocker Benjamin Booker has earned some of the most glowing reviews of 2017 for Witness, released on ATO, Dave Matthews’s label, while Alabama Shakes, a multiracial band fronted by a black woman, Brittany Howard, has two gold albums and three Grammys, as well as a 2018 nomination for best American roots performance for “Killer Diller Blues.” (In a coincidence, this year the Rock & Roll Hall of Fame will induct Sister Rosetta Tharpe, an African-American artist who influenced Little Richard and Elvis Presley, as well as Howard.) 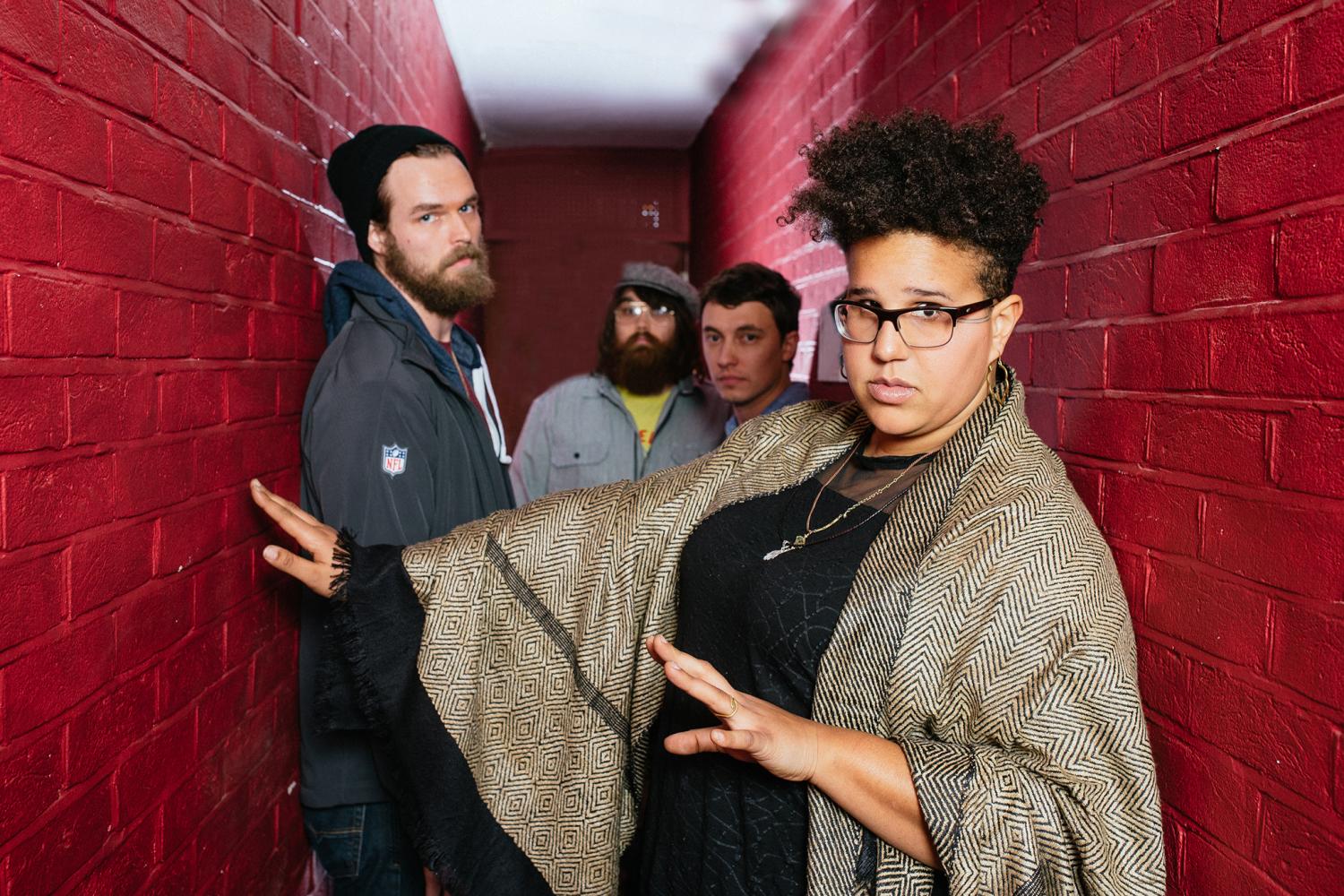 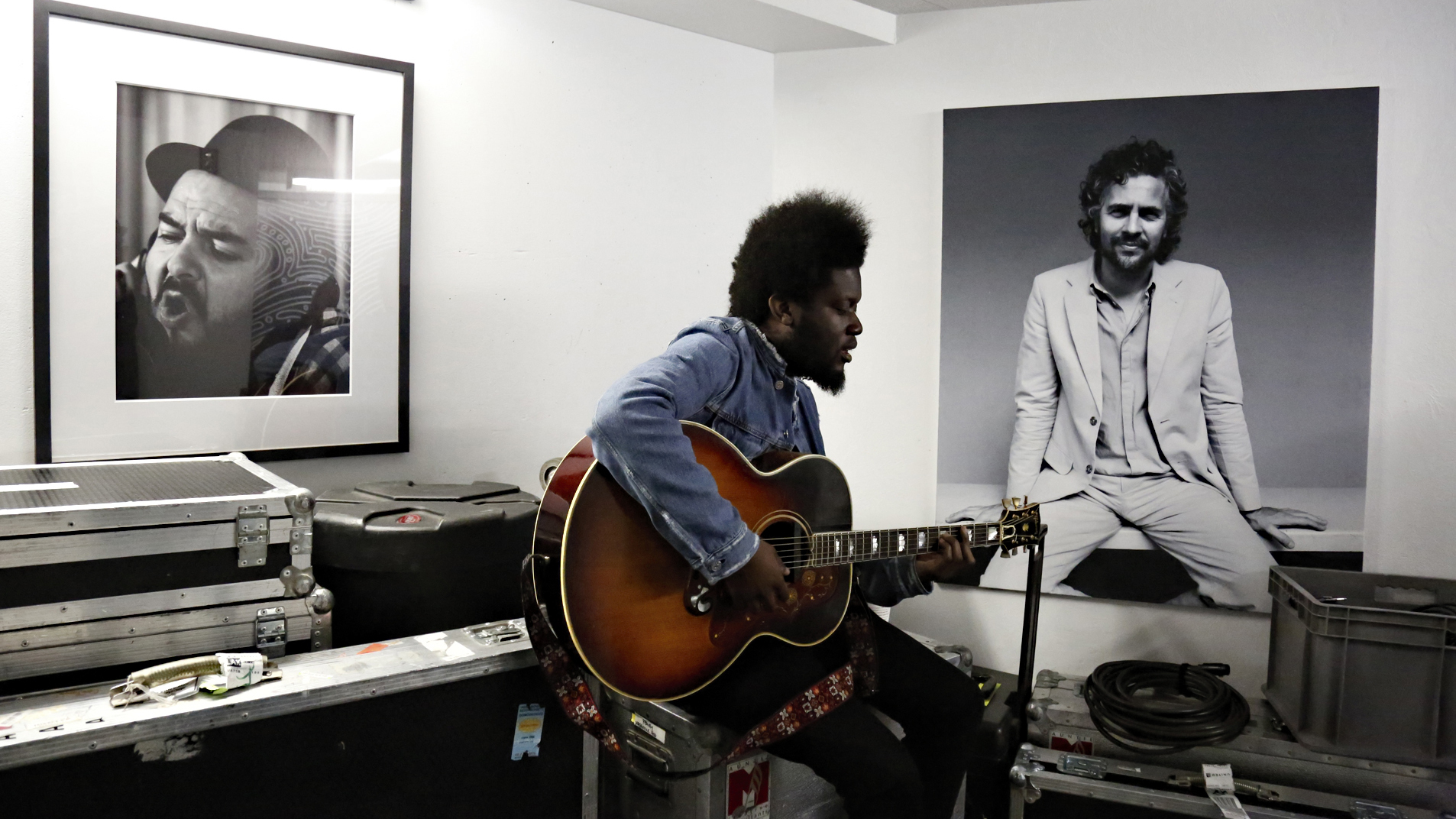 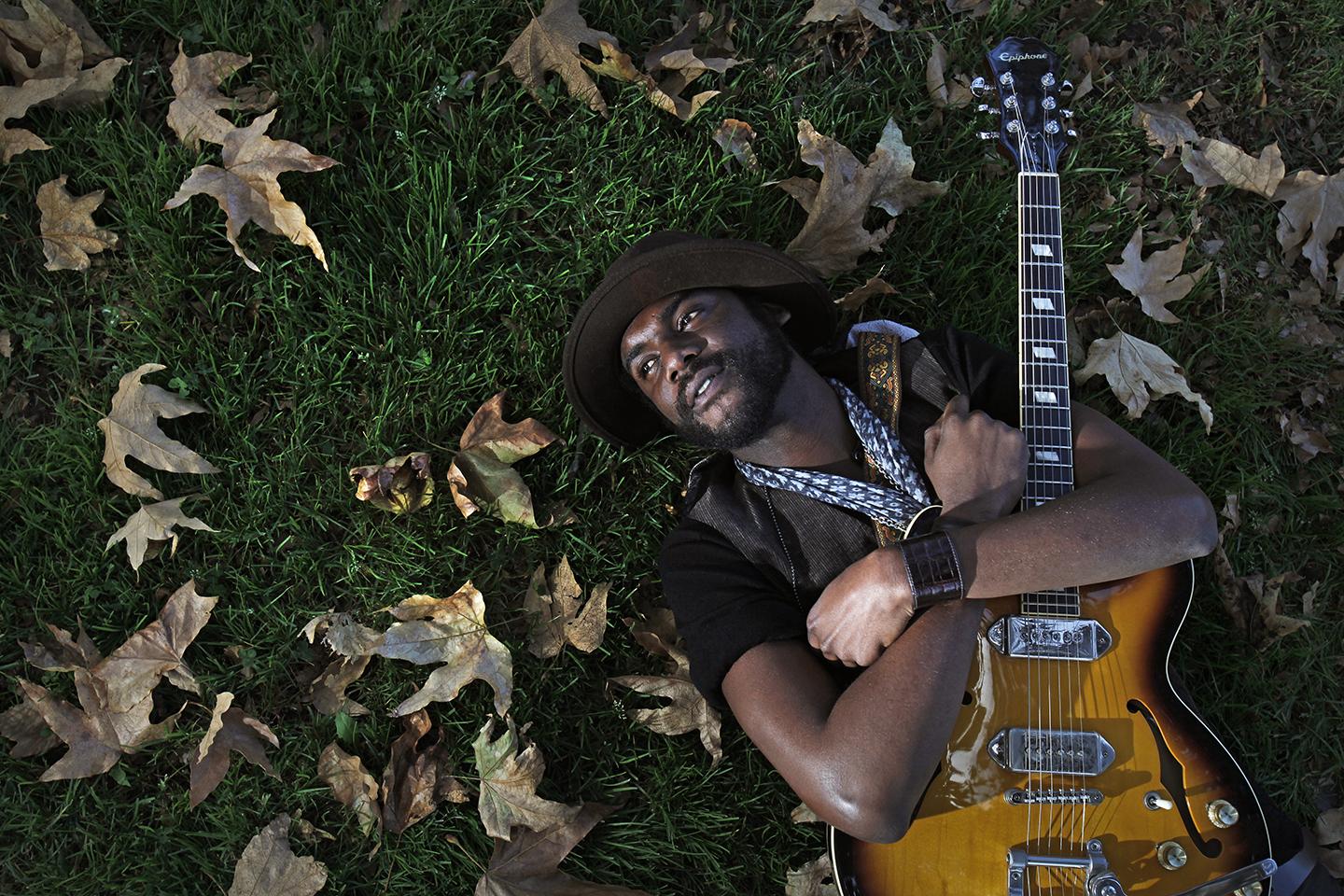