Why Dropping the Ball is the New Leaning In | FORTUNE

In a shocking turn of events, 2017 was even more of a dumpster fire of a year than 2016. While the political landscape burned to a crisp, actual Nazis proudly walked the streets of U.S. cities and a horrifying report on Harvey Weinstein’s alleged sexual misconduct ushered in a long overdue reckoning in Hollywood and beyond.

This was a year of consistent bad news, a year that (for better or worse) was rife for poignant, thought-provoking and conversation-starting commentary from writers of all backgrounds. And so, for the third year, we’ve curated a list of essays and articles that defined conversations about race, pop culture, politics and identity in 2017.

These essays and articles cover a wide array of topics, from the fascinating delusion of Rachel Dolezal to the horrors of fraternity hazing to the complexities of Donald Trump’s presidency.

As always, the criteria for this list is simple: All pieces must have been written by a person of color and been published online within the last year.

Like most year-end lists, this one may inspire some readers to protest or point out obvious omissions. You are encouraged to do so. It was curated with the aim of being as comprehensive as possible, but it is by no means definitive ― so comment away.

Without further ado, here is some of the best writing from people of color in 2017: 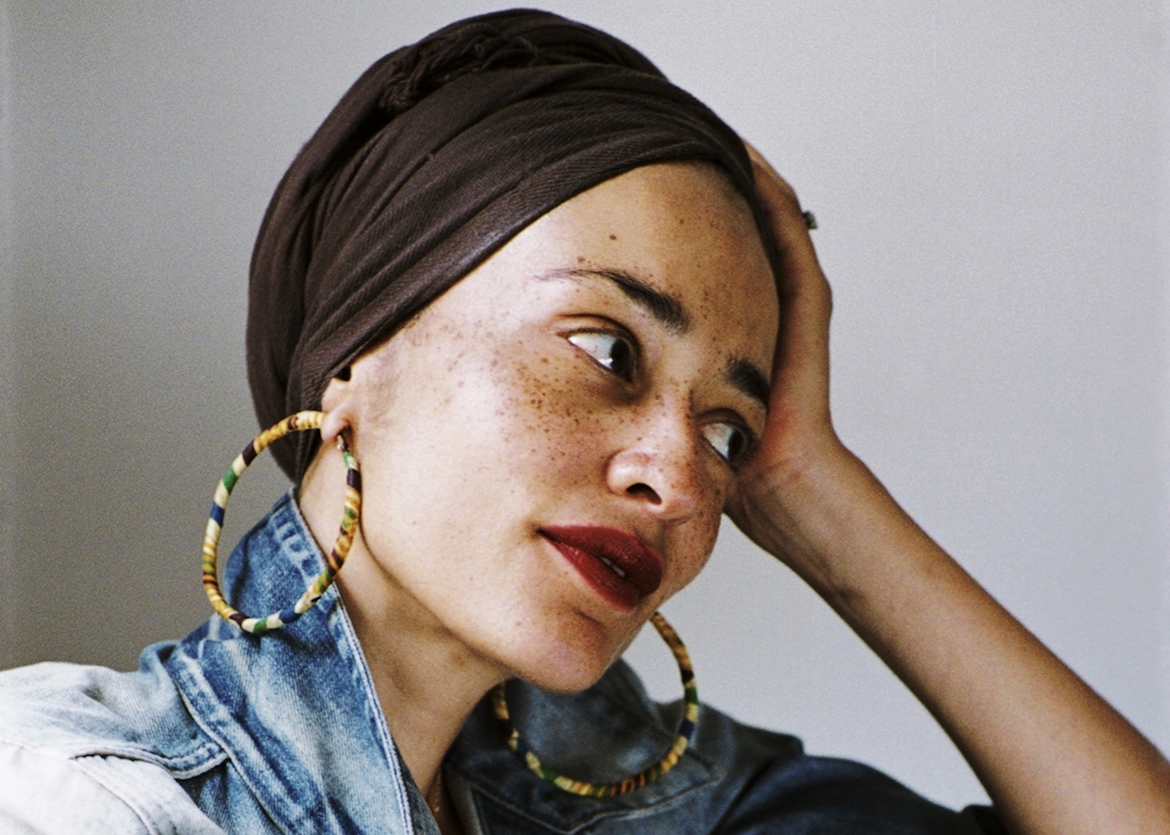