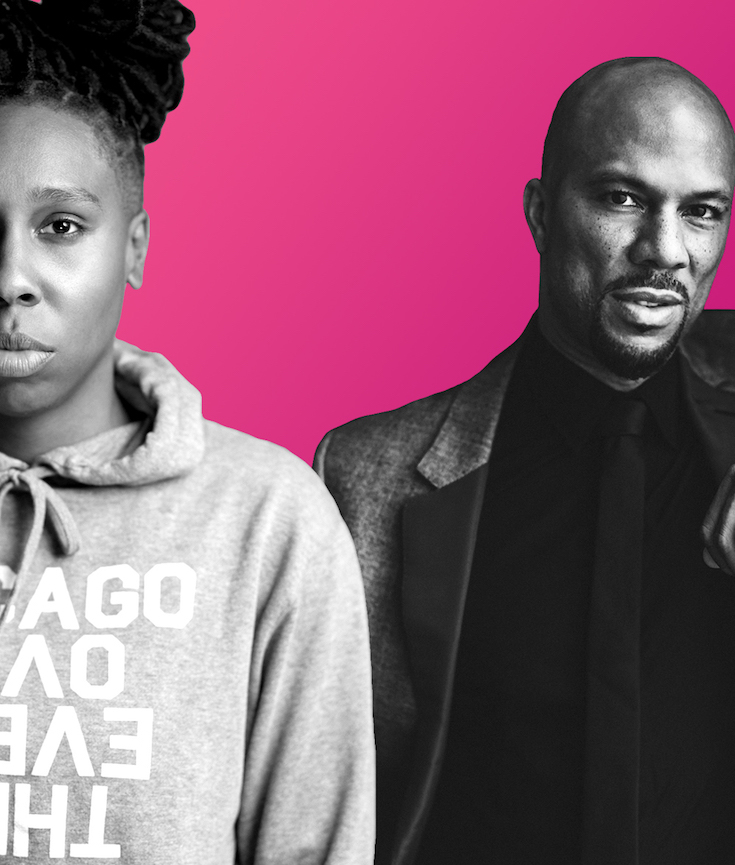 Master of None Emmy winner Lena Waithe returns to her hometown for new series The Chi, which she created and executive produced. Co-executive produced by fellow Chicago native and rapper Common along with Elwood Reid, the show’s first season was entirely shot in its namesake city and its new trailer features vivid street scenes and introduces its ensemble cast. 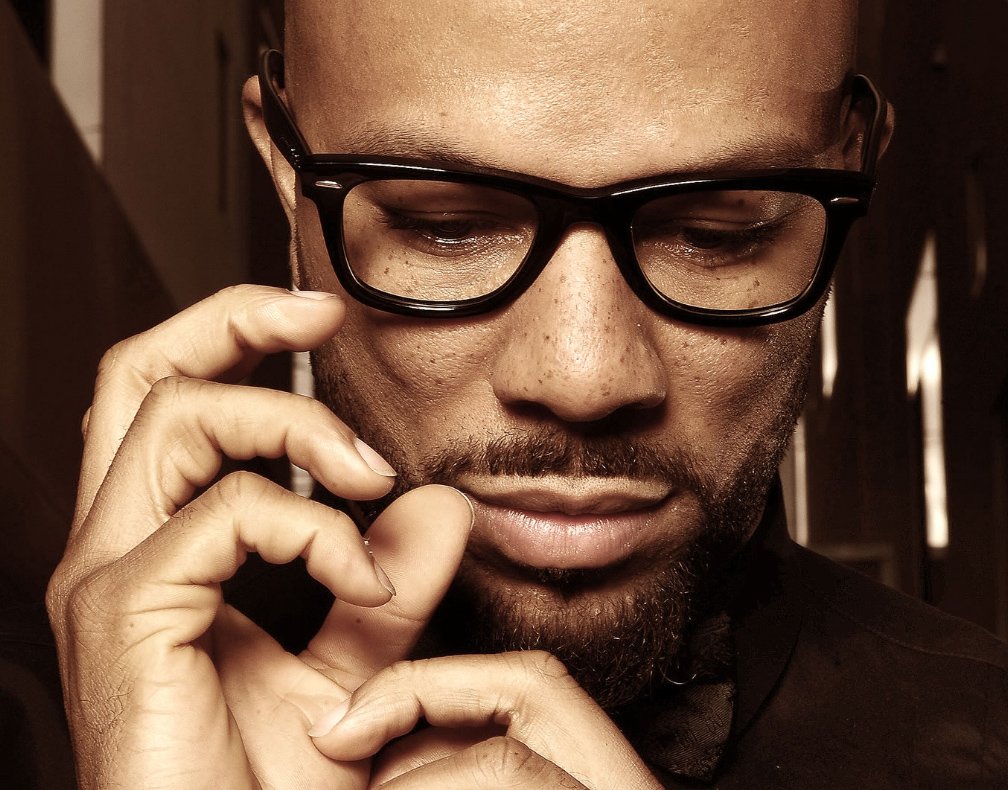