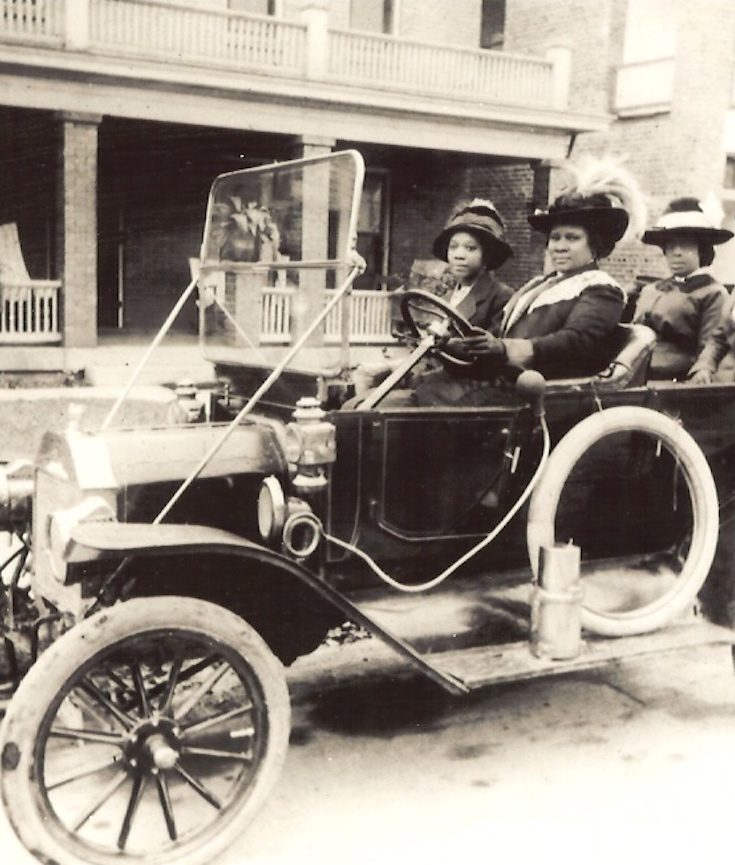 Master Madam C.J. Walker (December 23, 1867–May 25, 1919), America’s first self-made female millionaire, commissioned Villa Lewaro, her “Dream of Dreams,” at the height of her wealth and prominence as inventor and entrepreneur of haircare products for African-American women. Constructed in 1918, alongside the Hudson River in Irvington, New York, Madam Walker’s elegant residence was built to inspire African-Americans to reach their highest potential.

Designed by Vertner Tandy—the first African-American registered architect in the state of New York and one of the seven founders of Alpha Phi Alpha Fraternity, Inc.—the 34-room mansion served as the intellectual gathering place for notable leaders of the Harlem Renaissance, such as W. E. B. Du Bois and Langston Hughes. 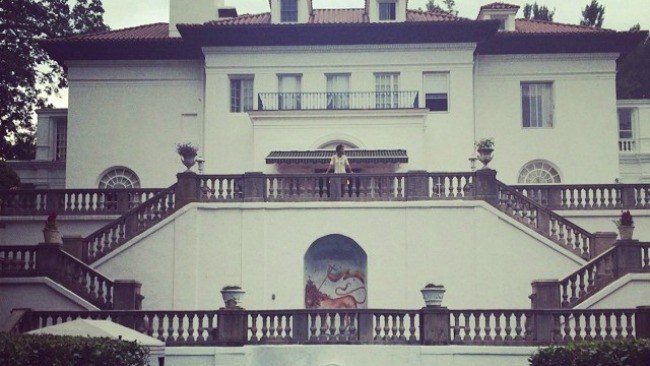 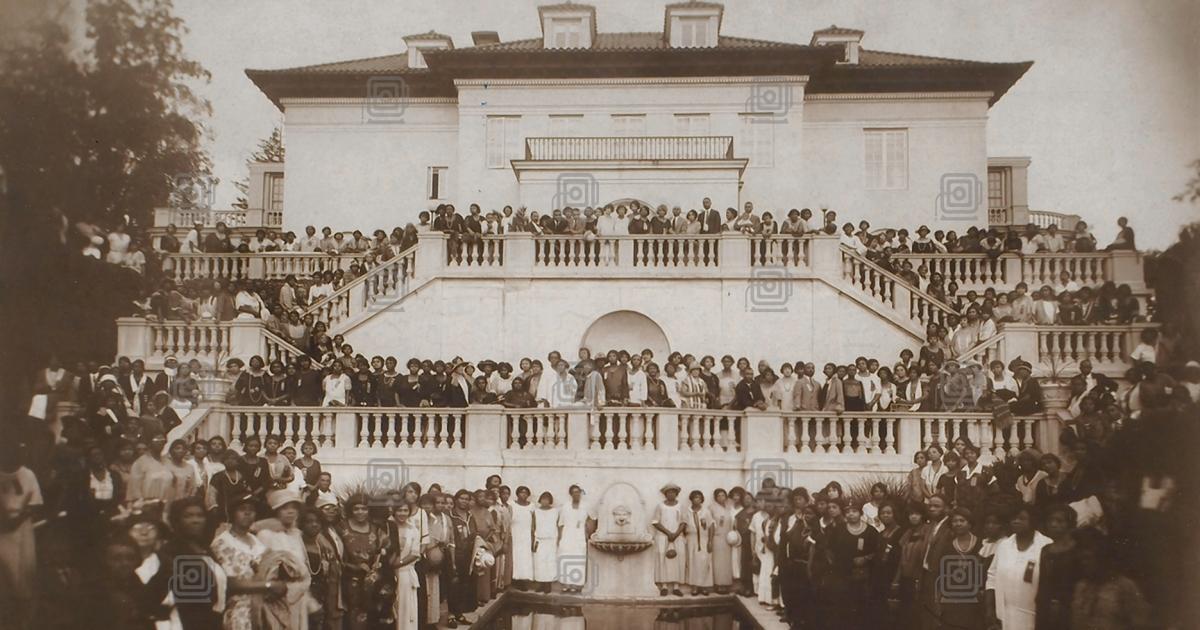 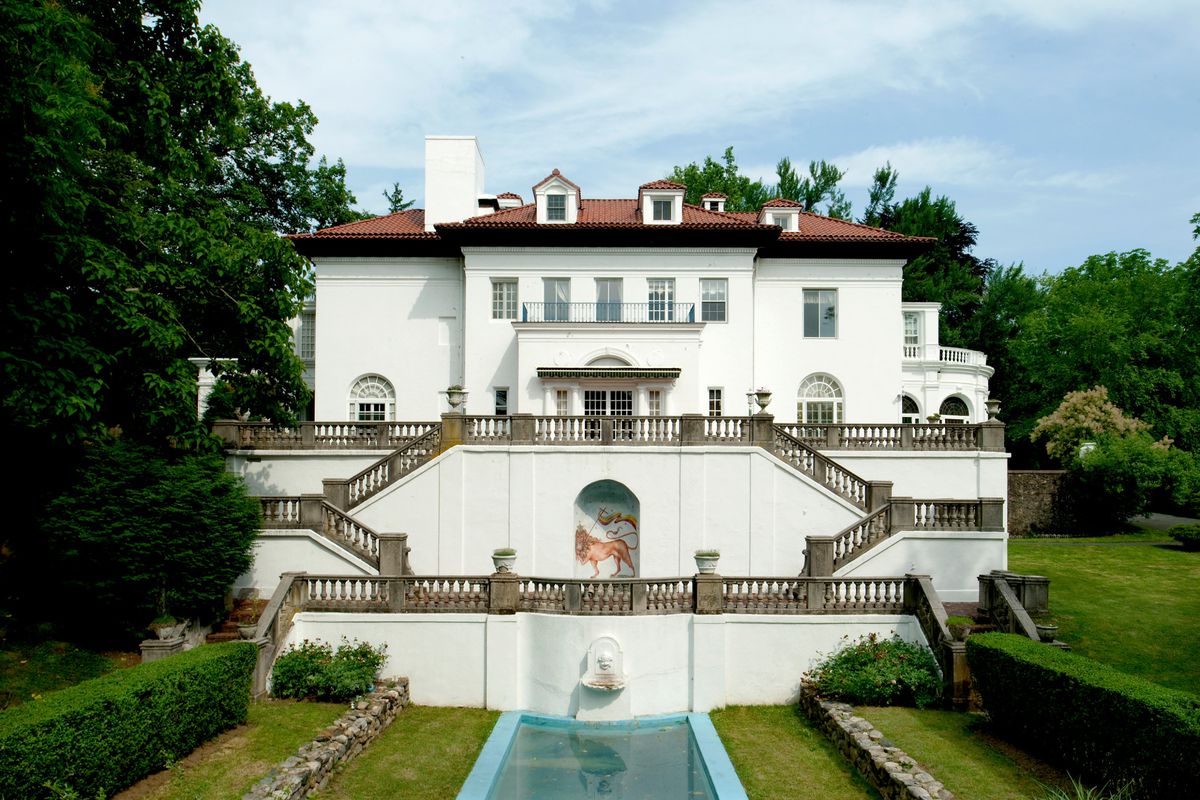 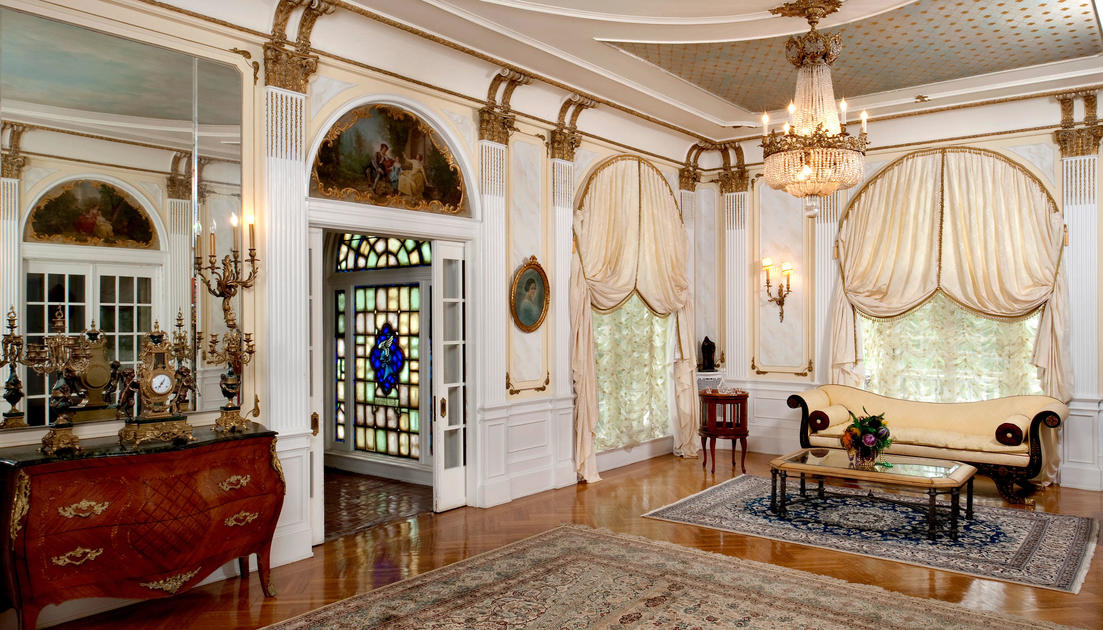