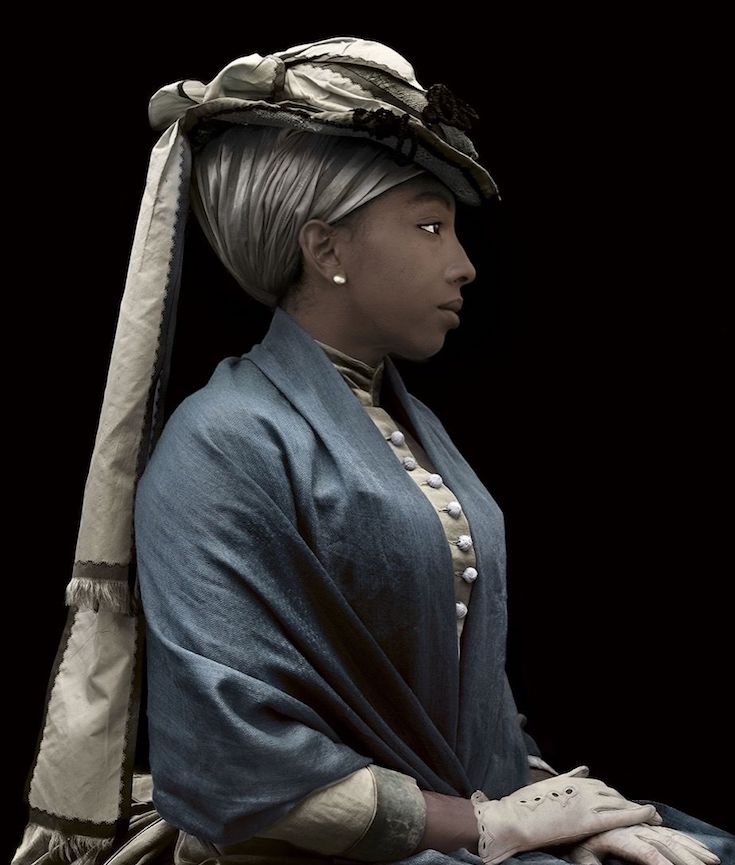 It was mostly about making visible what is invisible…that’s the discrimination that has resulted in the exclusion of Africans and African-Americans in the collections of museums and in the art market,” said Ibrahim, adding that visitors who asked to see behind the plastic bags were told “I won’t show you unless, you eventually buy.”

The gallerist, who won The Armory Show’s inaugural $10,000 “Presents” prize this year for her solo presentation of German-Ghanaian artist Zohra Opoku’s work, said the installation was intended to answer an important question in today’s commercially driven art market: “How do you,” she asks, “reflect the politics of who you are in what you do?”

One answer is to be found in the swiftly expanding art market ecosystem owned and operated by black artists, gallerists, curators, and cultural workers. By founding their own frequently for-profit spaces (galleries such as Welancora Gallery, Long Gallery Harlem, and Medium Tings) and curating their own shows, they are opening up residencies, curatorships, and positions of leadership and power to people of color, who are grossly underrepresented in the arts industry. Their endeavors have the potential to reshape the art market for black artists and help generate critical scholarship, institutional attention, documentation and sales, both for past generations of black artists who were passed over by white curators, and today’s contemporary black artists. 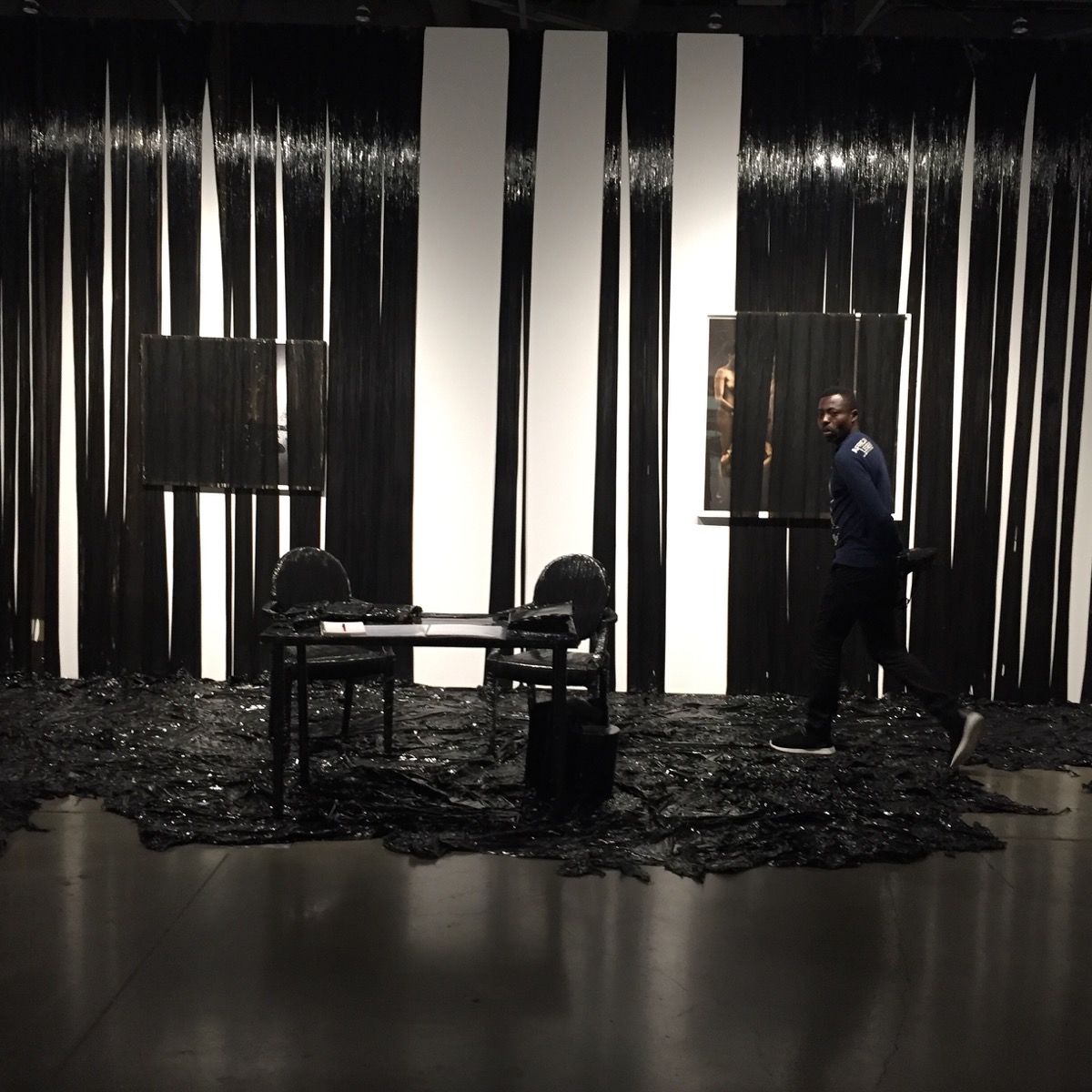 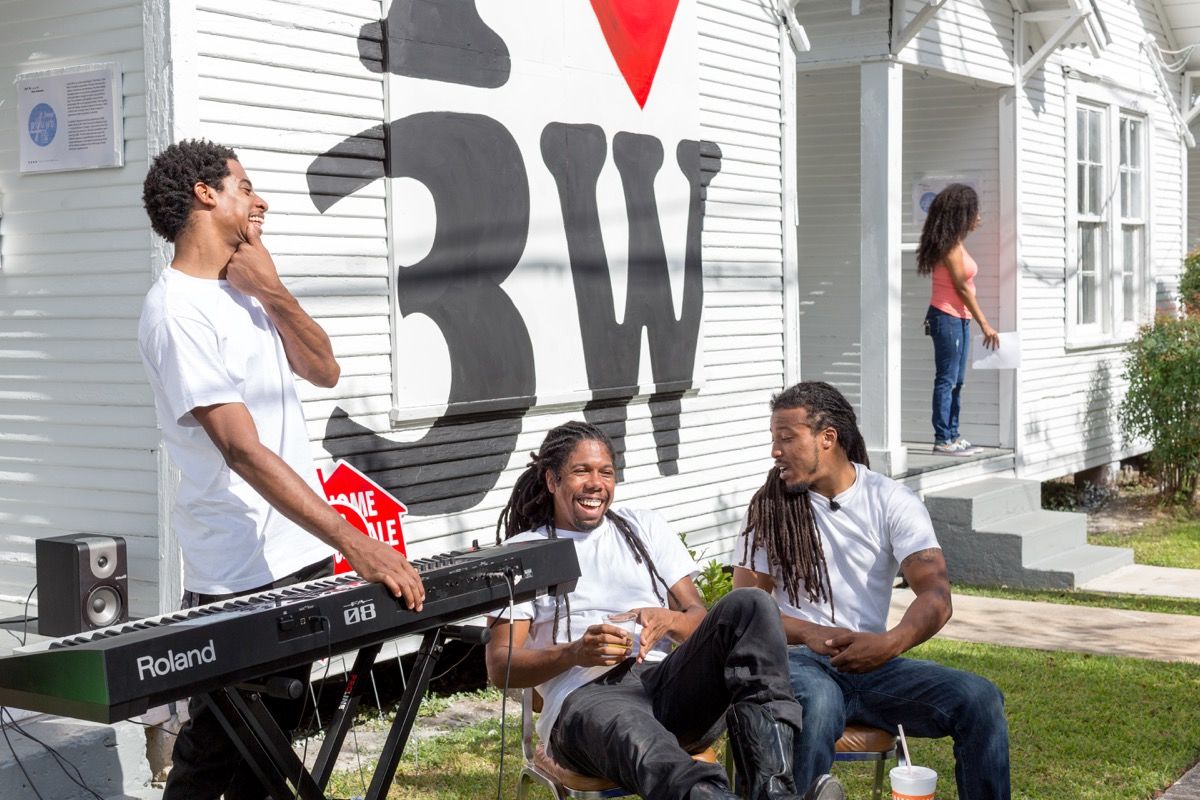