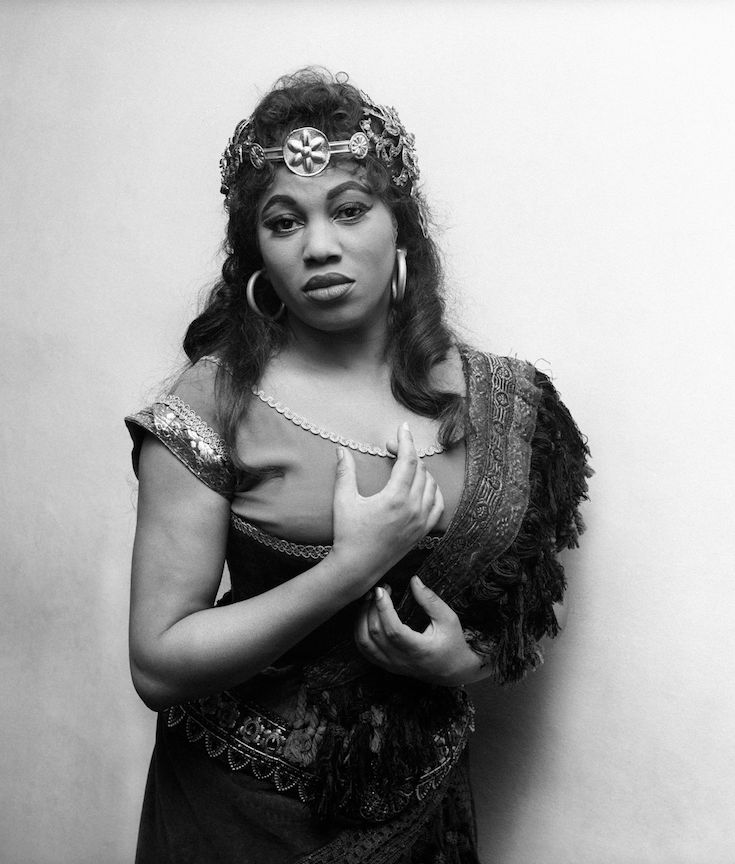 She may not quite be in line for a spot on the Hollywood Walk of Fame. But again and again, Ms. Price steals Susan Froemke’s new documentary, “The Opera House,” which tells the complex, tense saga of the building and inauguration, in 1966, of the Metropolitan Opera House at Lincoln Center.

The “New Met” opened with the lavish premiere of Samuel Barber’s “Antony and Cleopatra,” tailored to Ms. Price’s radiant voice and prima donna grandeur. And she dominates the documentary, both in footage from the ’60s and in interview segments filmed just before her 90th birthday, in which Ms. Price recounts the opening night with impressive detail and droll humor, along with charming (and amply justified) self-regard.

“I really sang like an angel,” she recalls at one point. “You just want to kiss yourself, you sound so great.”

These delightful sequences make the movie: In an interview earlier this year about her documentary, Ms. Froemke said that when her interview with Ms. Price ended, she was so elated that she texted her colleagues: “We have a film now.” 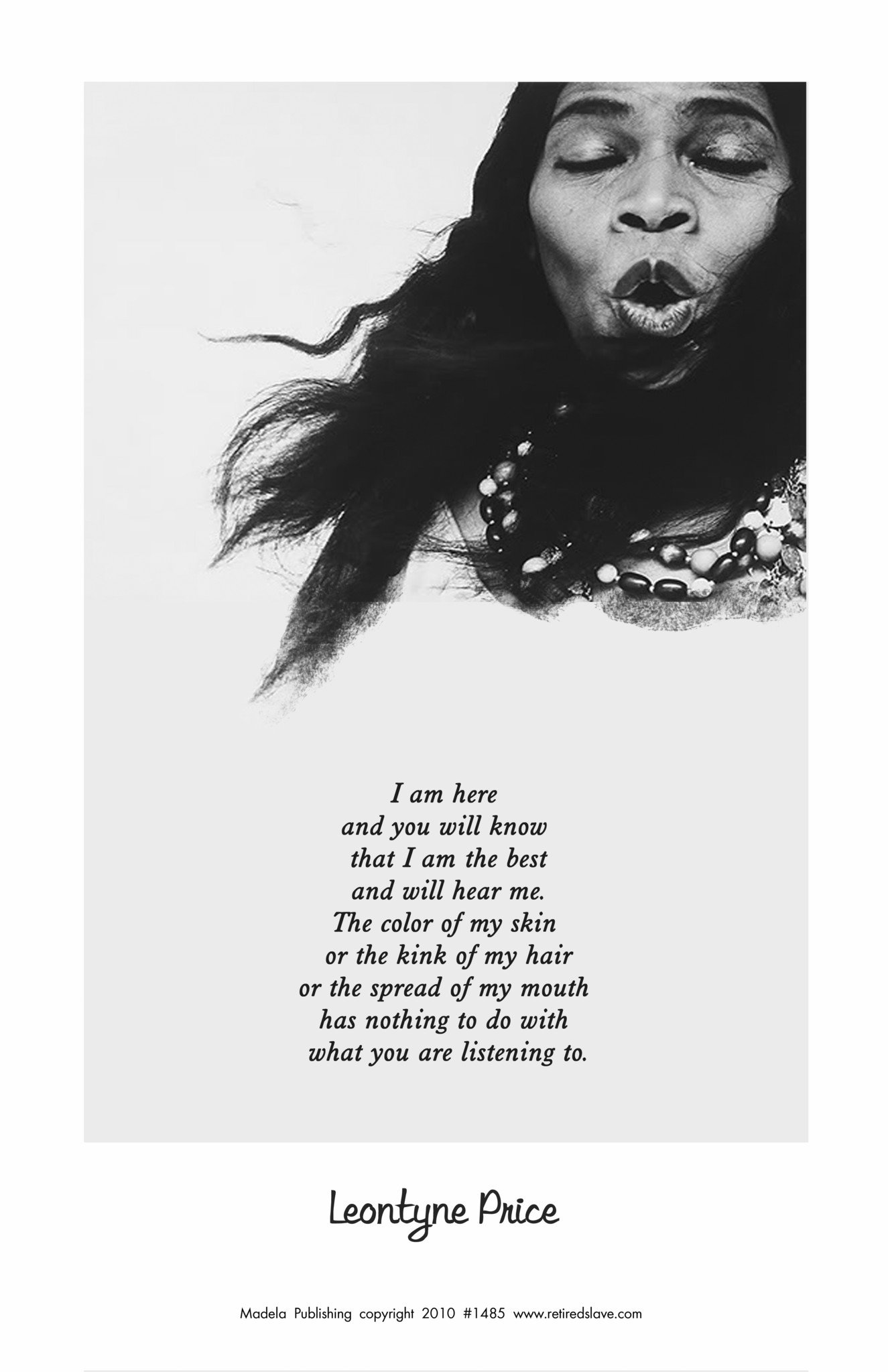 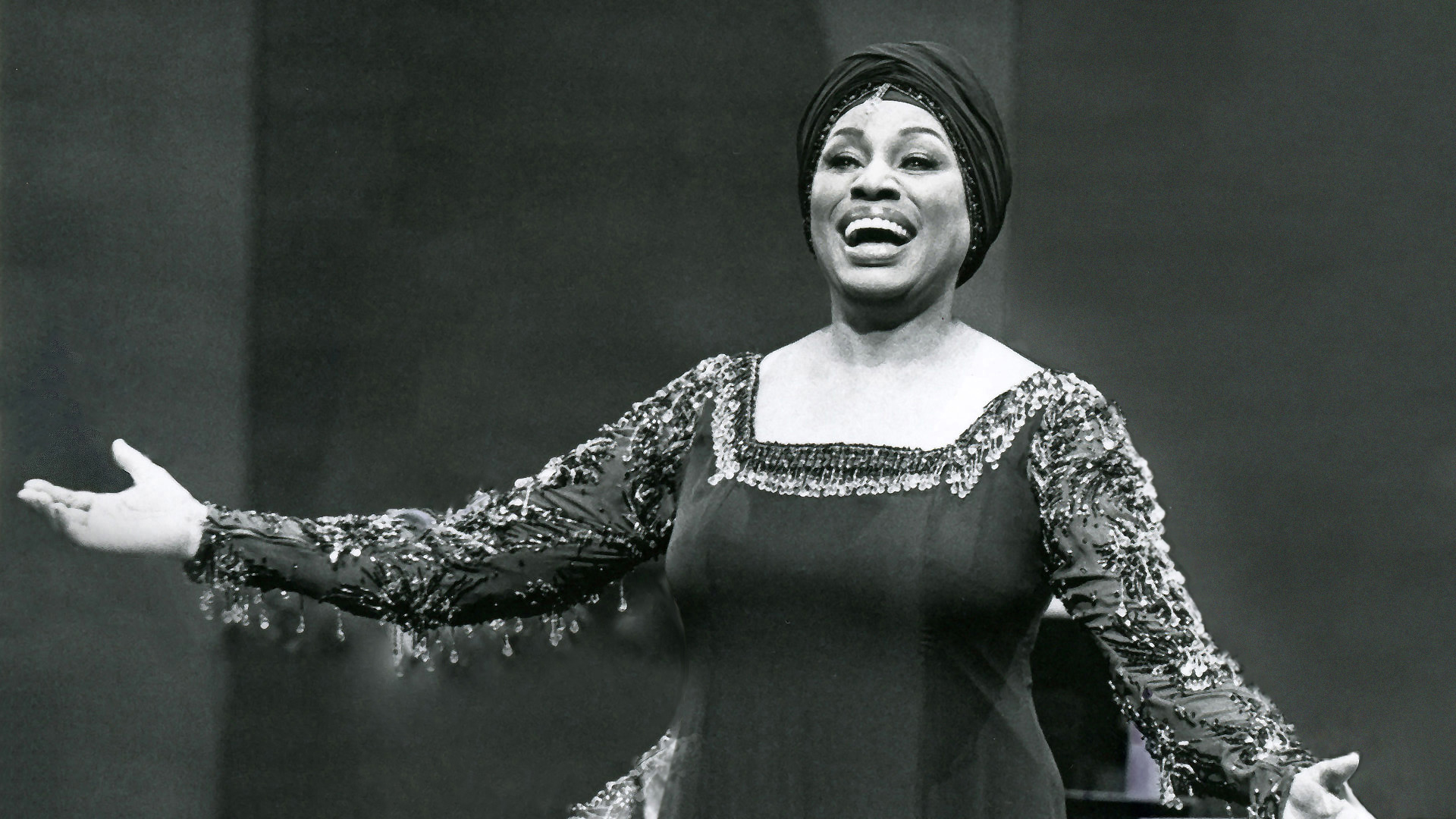 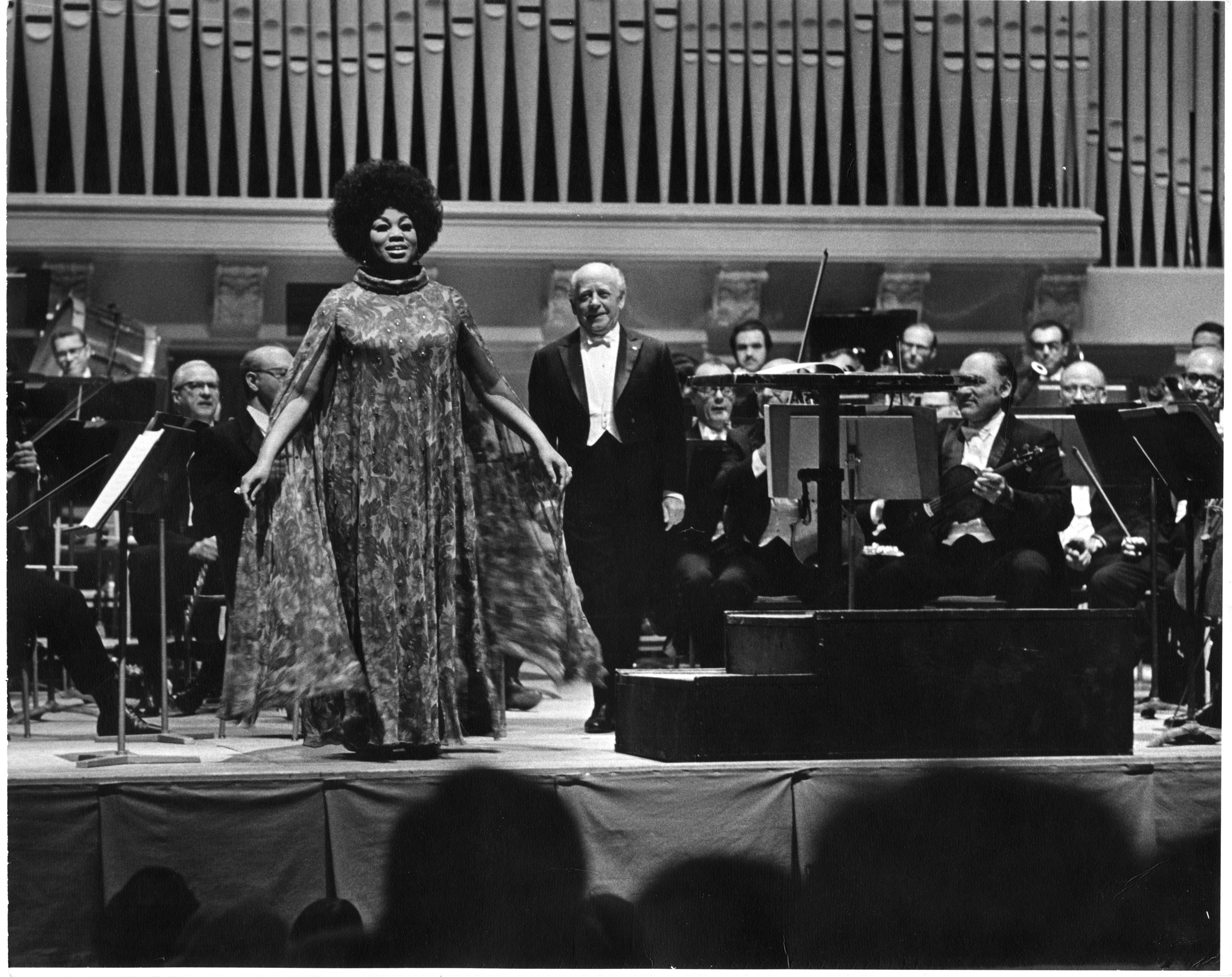