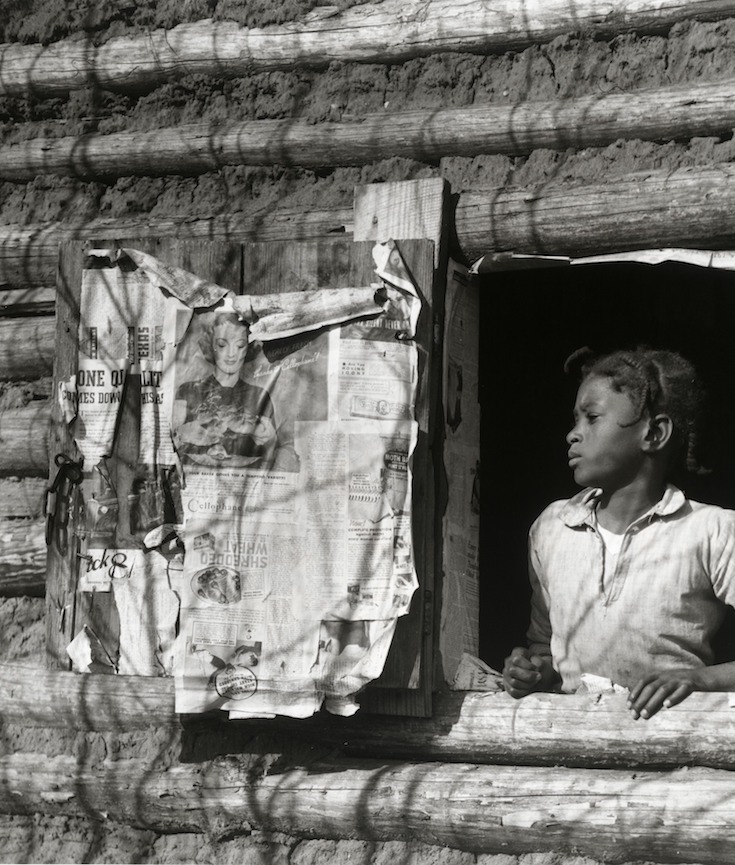 As we walked through the National Museum of African American History and Culture, I pushed my grandfather in a wheelchair he had reluctantly agreed to sit in. He is a proud man who also knows that his knees aren’t what they once were—that years of high school and college football had long accelerated the deterioration of his aging joints. We got into an elevator that brought us down to the bottom level of the museum, where visitors begin their journey with displays that outline the earliest years of black life in this country. We made our way through the exhibitions that document the state-sanctioned violence black people experienced over the course of generations, pausing to study the images and take in their explanations: How, even after the Civil War, the Black Codes in South Carolina made it so that grown men had to get written permission from white employers simply to be able to walk down the street in peace. How in Louisiana a black woman’s body, by law, was not her own. How in Mississippi an interracial marriage would put a noose around your neck the moment the vows left your lips. The history of racial violence in our country is both omnipresent and unspoken. It is a smog that surrounds us that few will admit is there. But to walk through these early exhibitions was to be told that the smog is not your imagination—my imagination—that it is real, regardless of how vehemently some will deny it.

CLICK TO READ THE FULL ARTICLE | The Paris Review 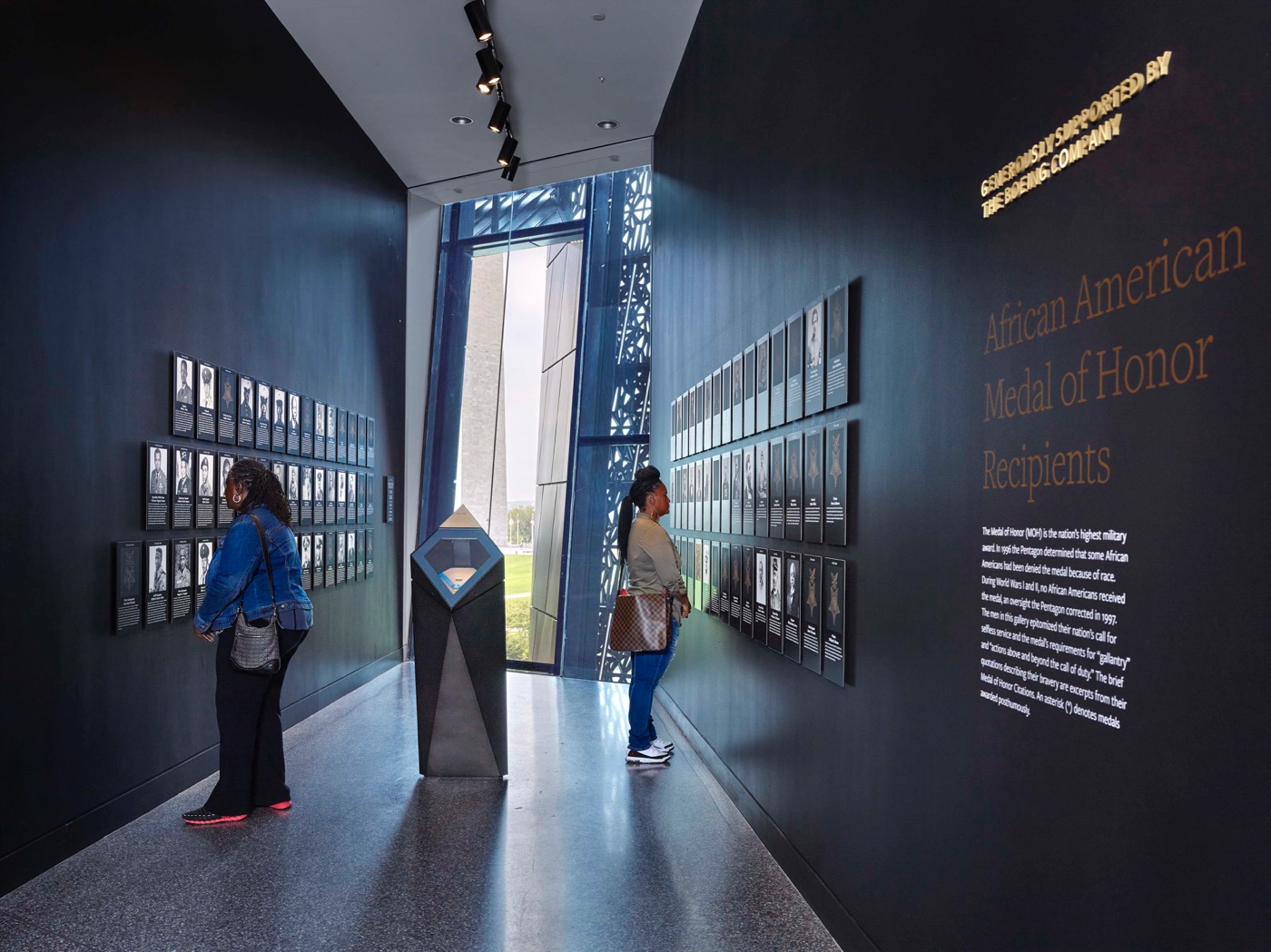 CLICK TO READ THE FULL ARTICLE | The Paris Review