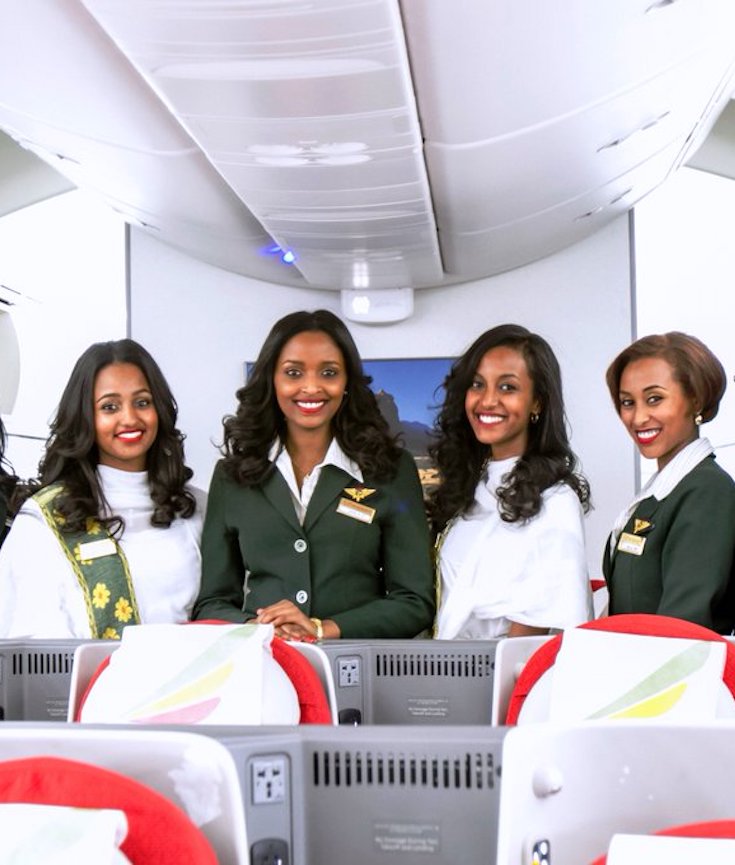 The historic airlift, which is the airline’s first flight to Nigeria in the hands of an all-female crew, has grabbed headlines across the world, with some people lauding it as a major milestone for the womenfolk.

Under the supervision of Captain Amsale Gualu and First Officer Tigist Kibret, the 13-member crew flew 391 passengers to the Nigerian capital on Boeing B777-300 ER, an exciting journey that took approximately four and a half hours. 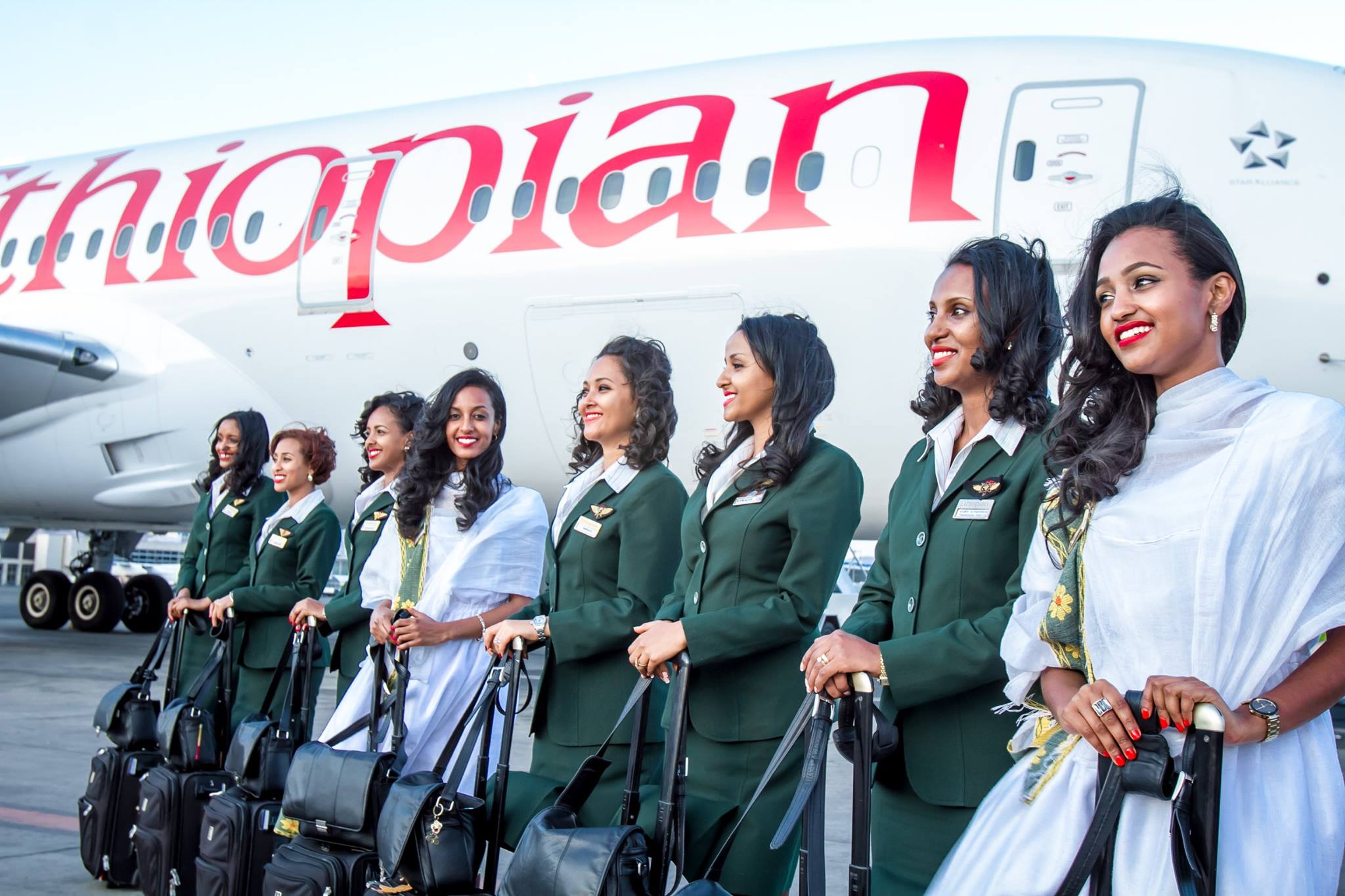