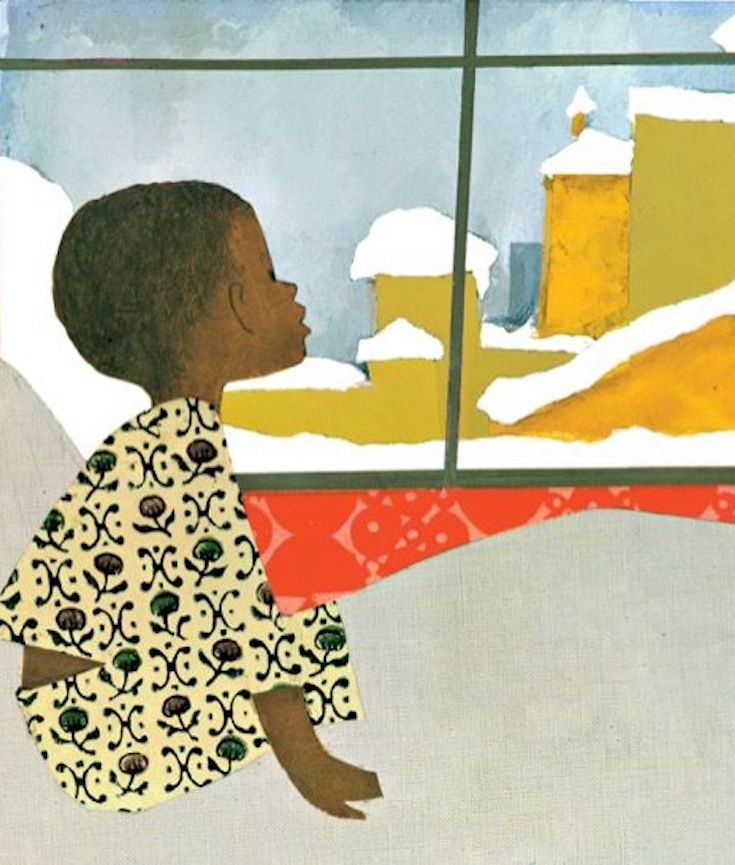 An Intimate History of America | The Paris Review

In the age of Instagram, emojis, and rapid-fire texting, a postage stamp can still be the most powerful way to send a message. The United States Postal Service recently issued four stamps that will help us think deeply about race in America and messages that stick in the minds of anyone who’s ever made assumptions about a black kid wearing a hood.

The holiday season is upon us at a time when our nation’s racial discourse is heightened. Images depicting people of color are more vital than ever.

More than fifty years ago, a landmark children’s book was published. It was the first of its kind, the only mainstream book that featured an African American child as the main character. The Snowy Day by Ezra Jack Keats instantly resonated with readers. Its main character, a black boy named Peter, spends his day crunching through the snowy streets of his urban neighborhood. He is quiet, contemplative, inquisitive, cute. His brown cheeks and nose peek out from the rim of his red hood. Peter’s race is never mentioned in the story, or in any of the advertising or flap copy that tells readers what the book is about. 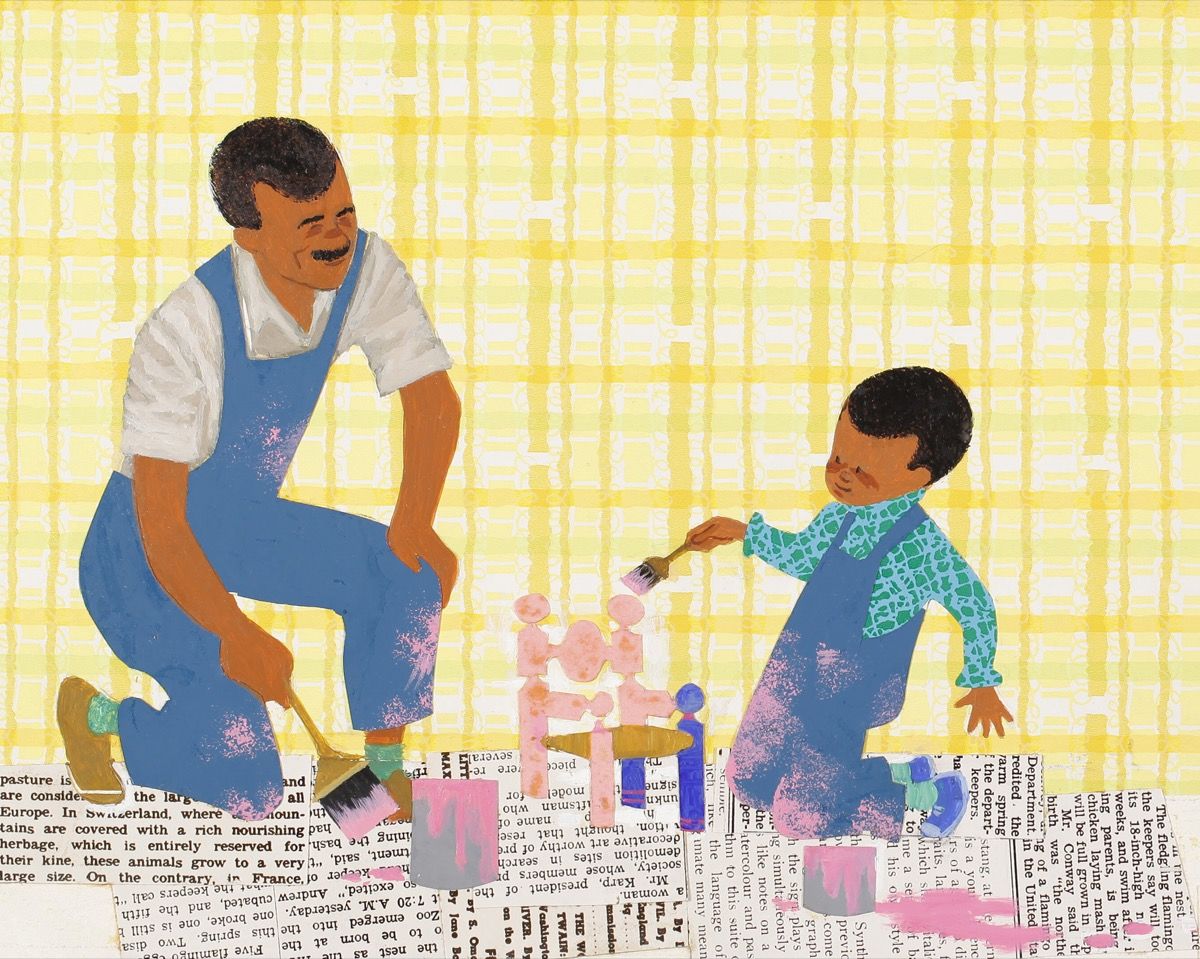