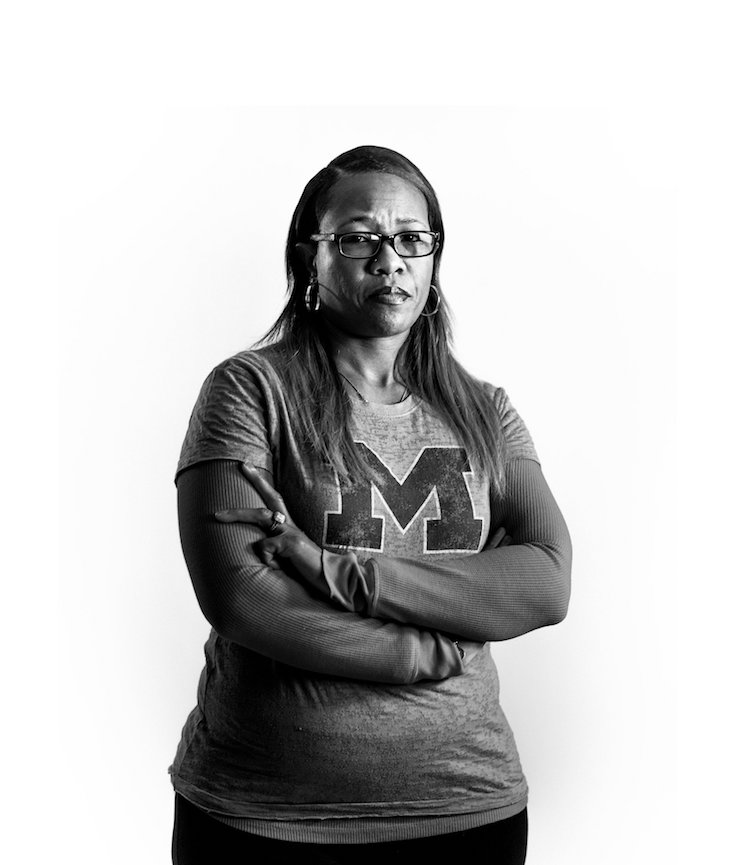 CHICAGO — The jobs were the best they would ever have: collecting union wages while working at Ford, one of America’s most storied companies. But inside two Chicago plants, the women found menace.

Bosses and fellow laborers treated them as property or prey. Men crudely commented on their breasts and buttocks; graffiti of penises was carved into tables, spray-painted onto floors and scribbled onto walls. They groped women, pressed against them, simulated sex acts or masturbated in front of them. Supervisors traded better assignments for sex and punished those who refused.

That was a quarter-century ago. Today, women at those plants say they have been subjected to many of the same abuses. And like those who complained before them, they say they were mocked, dismissed, threatened and ostracized. One described being called “snitch bitch,” while another was accused of “raping the company.” Many of the men who they say hounded them kept their jobs.

In August, the federal agency that combats workplace discrimination, the Equal Employment Opportunity Commission, reached a $10 million settlement with Ford for sexual and racial harassment at the two Chicago plants. A lawsuit is still making its way through the courts. This, too, happened before: In the 1990s, a string of lawsuits and an E.E.O.C. investigation resulted in a $22 million settlement and a commitment by Ford to crack down.

For Sharon Dunn, who sued Ford back then, the new lawsuit was a fresh blow. “For all the good that was supposed to come out of what happened to us, it seems like Ford did nothing,” she said. “If I had that choice today, I wouldn’t say a damn word.”

In recent months, as women have spoken out about harassment — at media companies and technology start-ups, in the entertainment industry and on Capitol Hill — they have spurred quick action, with accused men toppling from lofty positions, corporations pledging change and lawmakers promising new protections.

But much less attention has been focused on the plight of blue-collar workers, like those on Ford’s factory floors. After the #MeToo movement opened a global floodgate of accounts of mistreatment, a former Chicago worker proposed a new campaign: “#WhatAboutUs.” 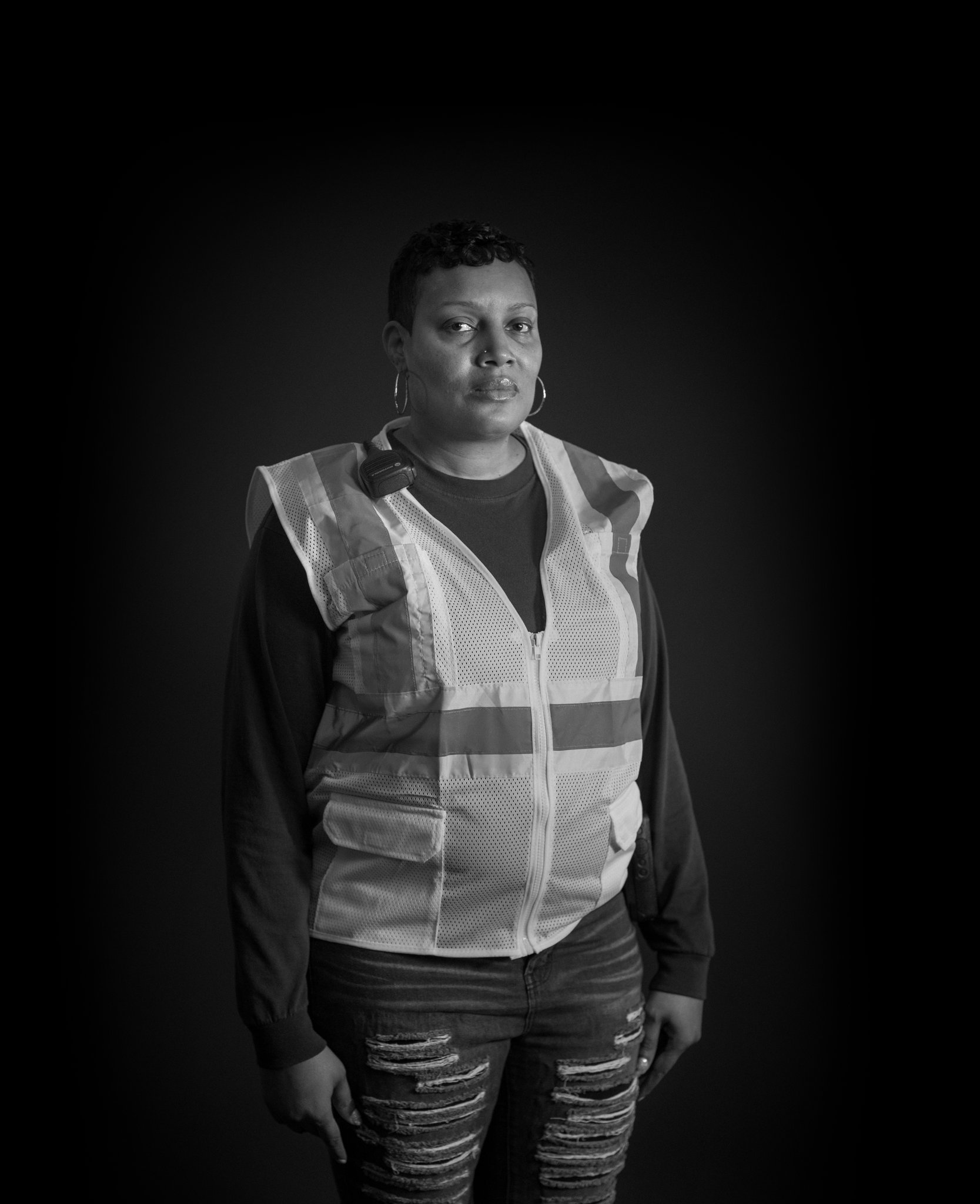 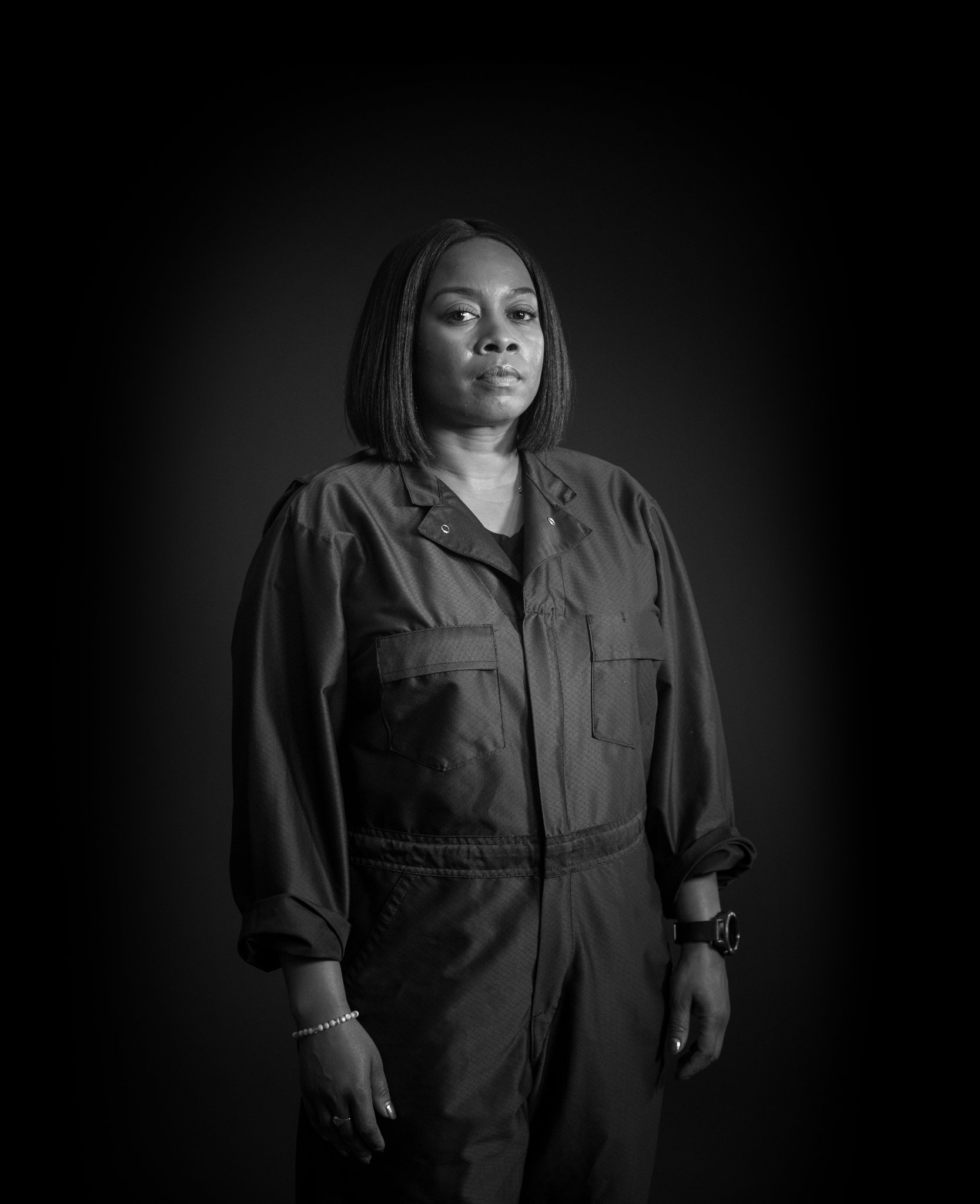 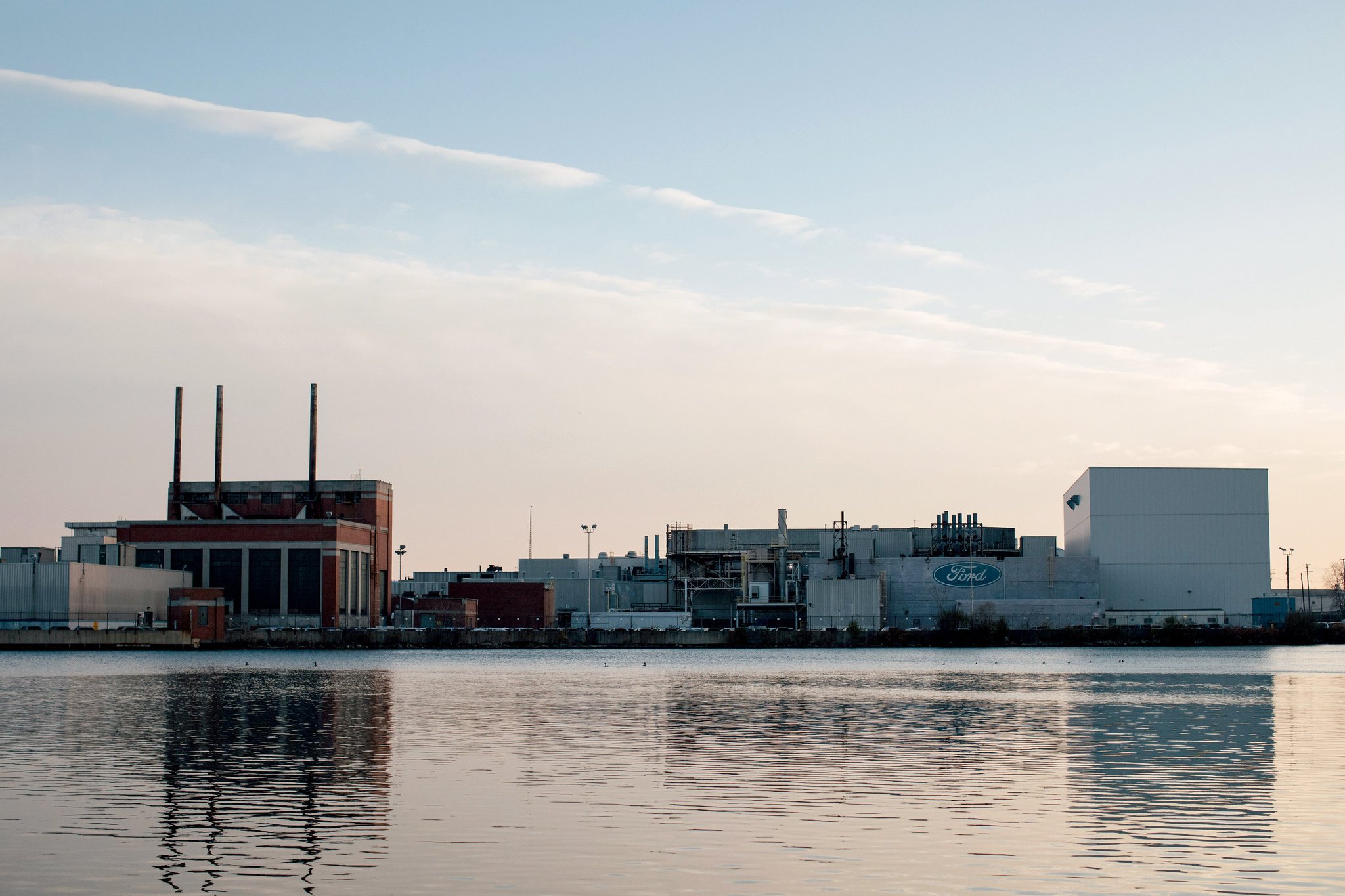 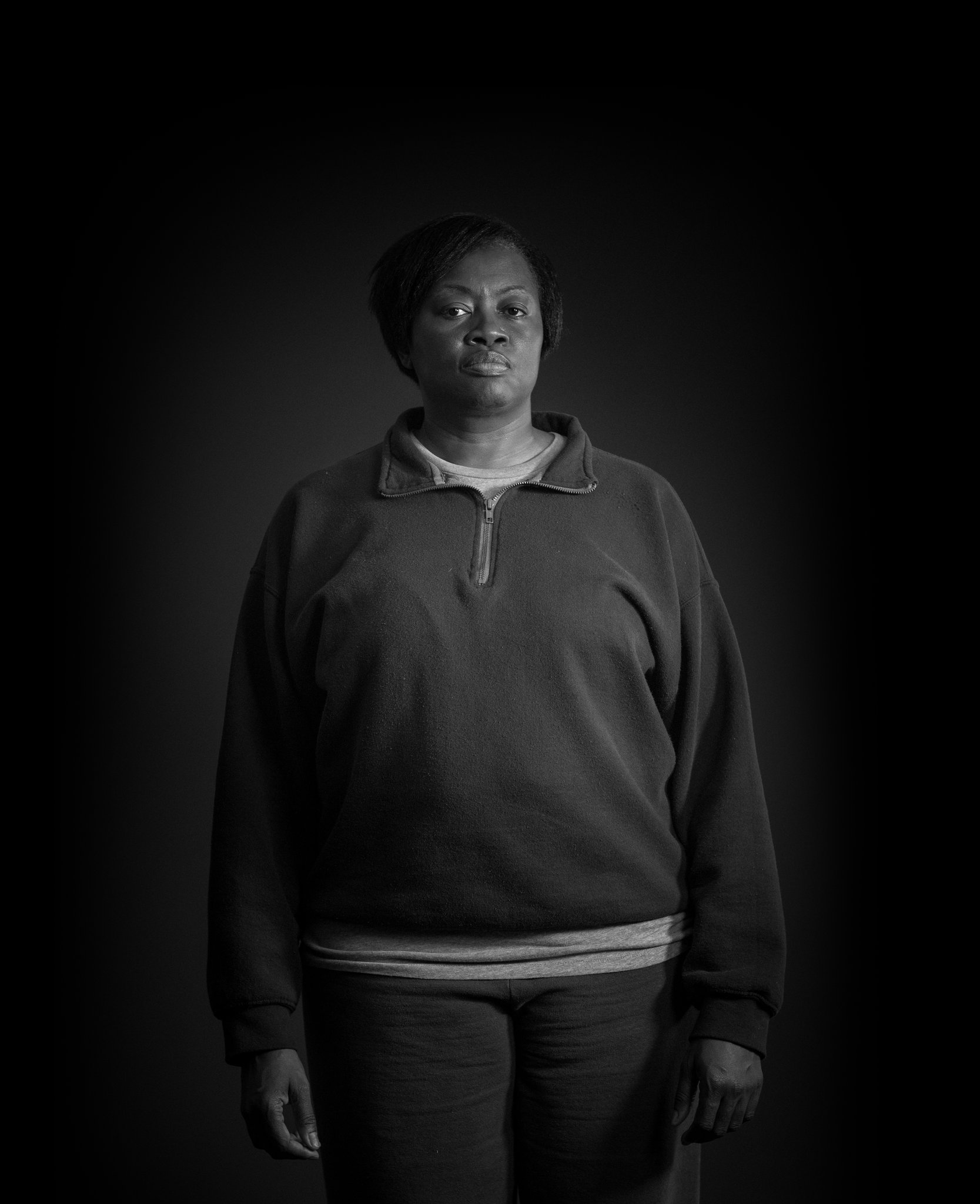 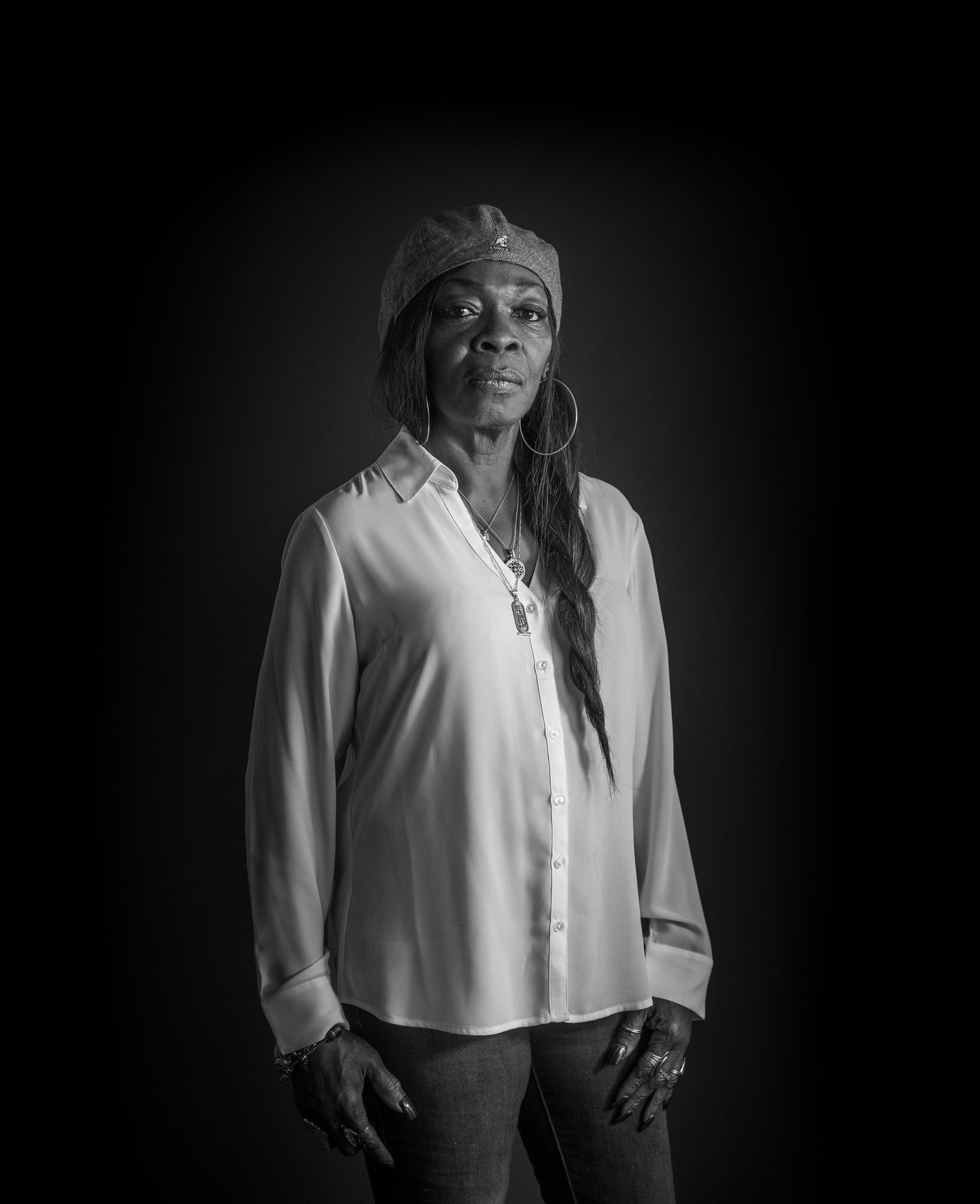