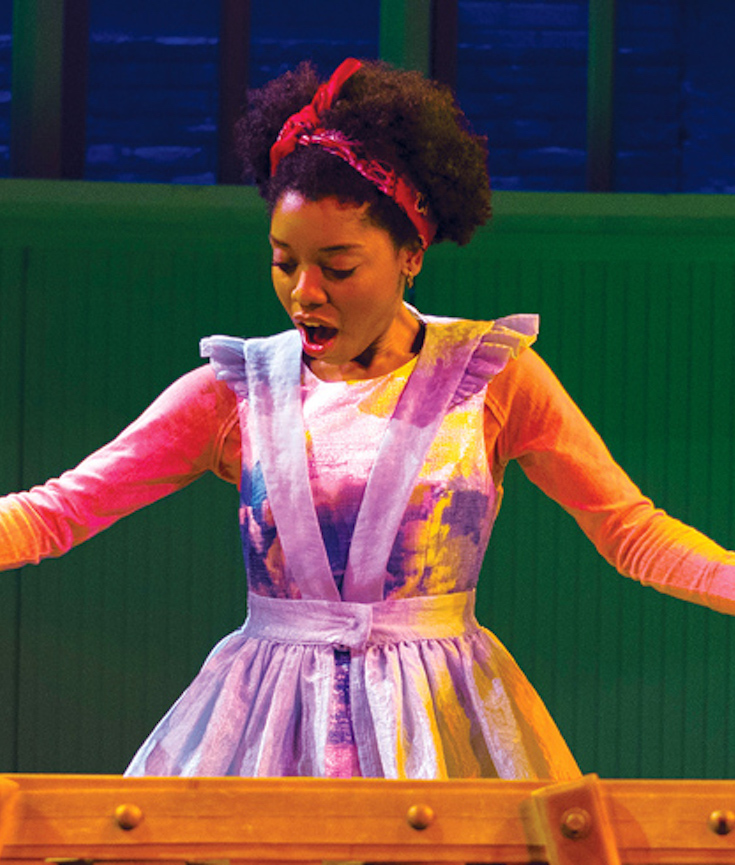 Filled with odd characters and even more unusual twists on what we think of as reality, Lewis Carroll’s 1865 fantasy “Alice’s Adventures in Wonderland” is practically ready-made for the stage.

While there is gold to be mined in a straightforward adaptation — Annapolis Shakespeare Company reaffirmed that over the summer with its premiere of “Alice and the Book of Wonderland” — there is a lot to be said for a concept that takes a, um, curiouser approach and runs with it. That’s the case with the crisp and witty “Lookingglass Alice” now at Baltimore Center Stage.

This is not the same, almost acrobatic version unveiled by Chicago’s Lookingglass Theatre in 2005, adapted by David Catlin. But he signed on to this tweaked version, which includes a significantly reworked script and a more pronounced contemporary vibe. 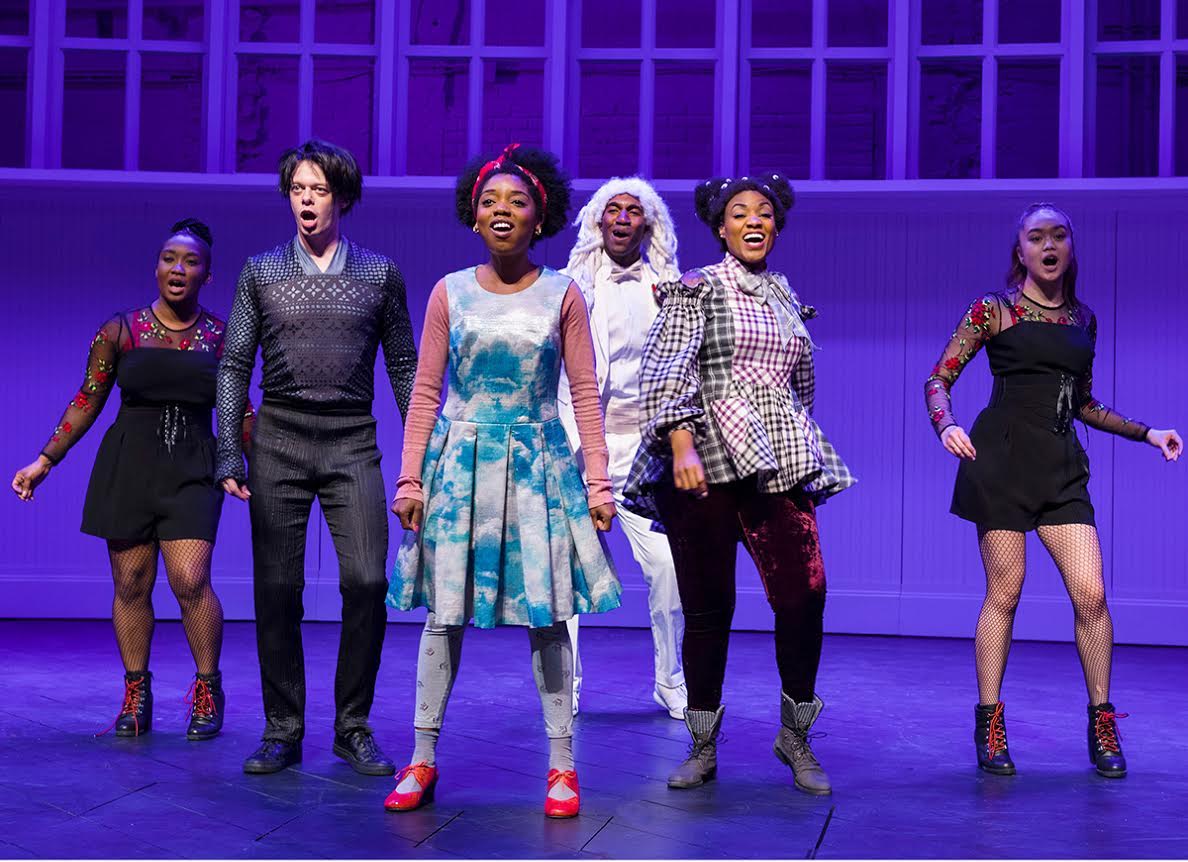