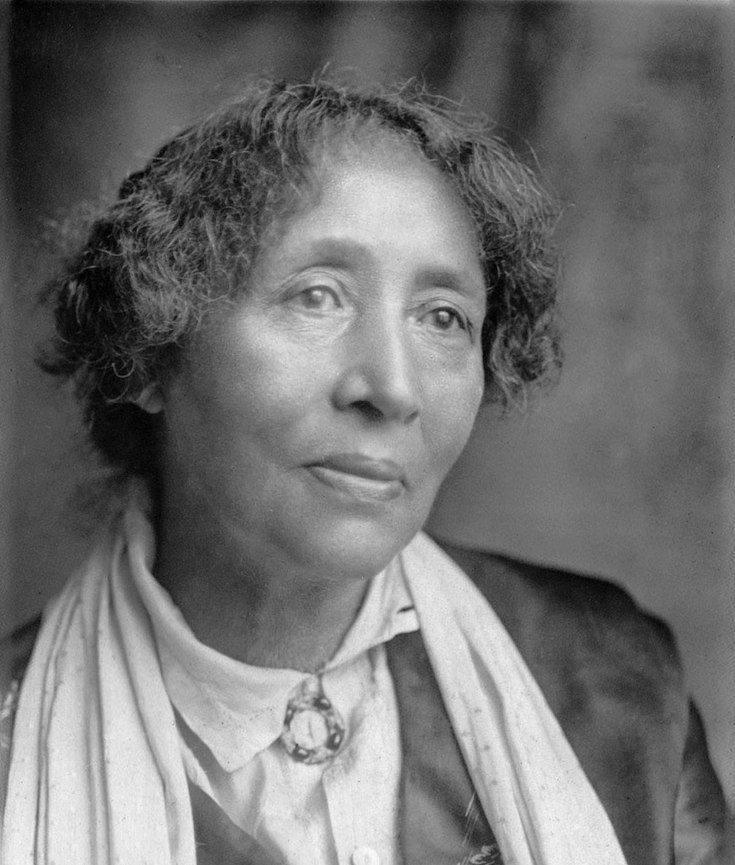 Revolutionary, radical, anarchist—these titles barely scratch the surface in capturing the identities Lucy Parsons took on during her life. According to local Chicago authorities, Parsons was more dangerous than a thousand rioters, and they were right.

Parsons’ power was in her pen. Her writings terrified the government so much that the FBI forbid her from speaking in public. Can you imagine?

On the same day she died in 1942, the government raided her home and stole 40 years worth of journal entries and books detailing her beliefs on socialism and anarchy…left never to be found again.

During her early 20s, Parsons fled Texas with her husband for fear of retribution for their political involvement. Texas officials shot her husband in the leg and threatened to lynch him for trying to register Black voters. So, they set out for Chicago. 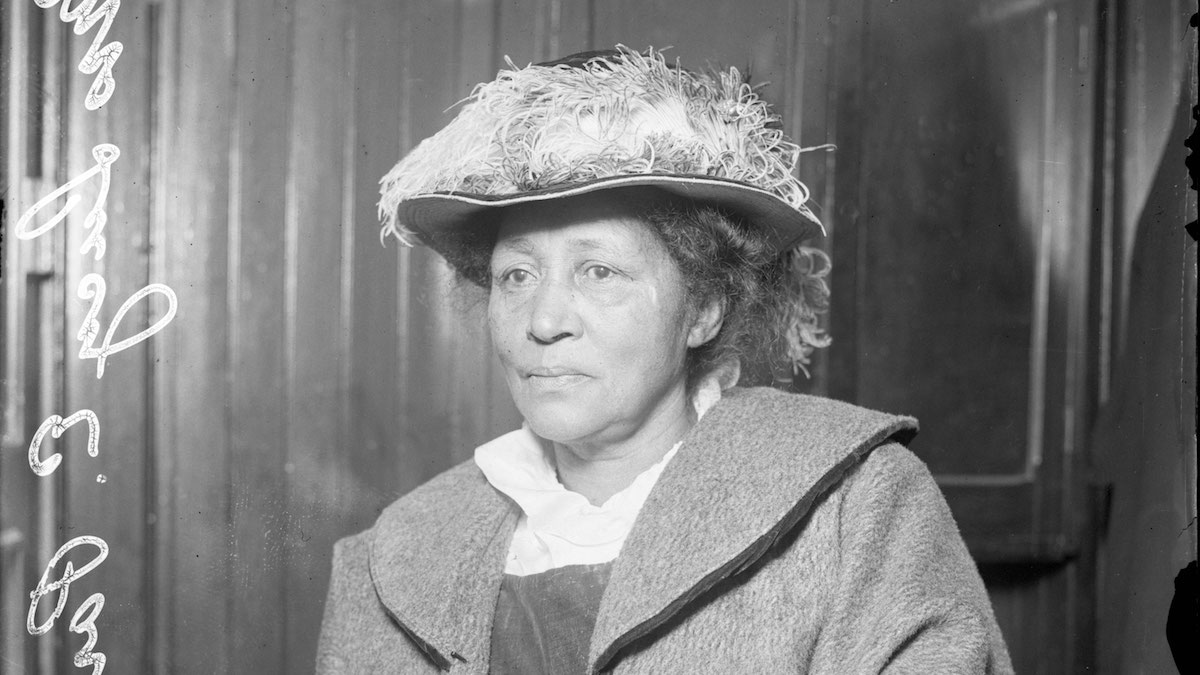