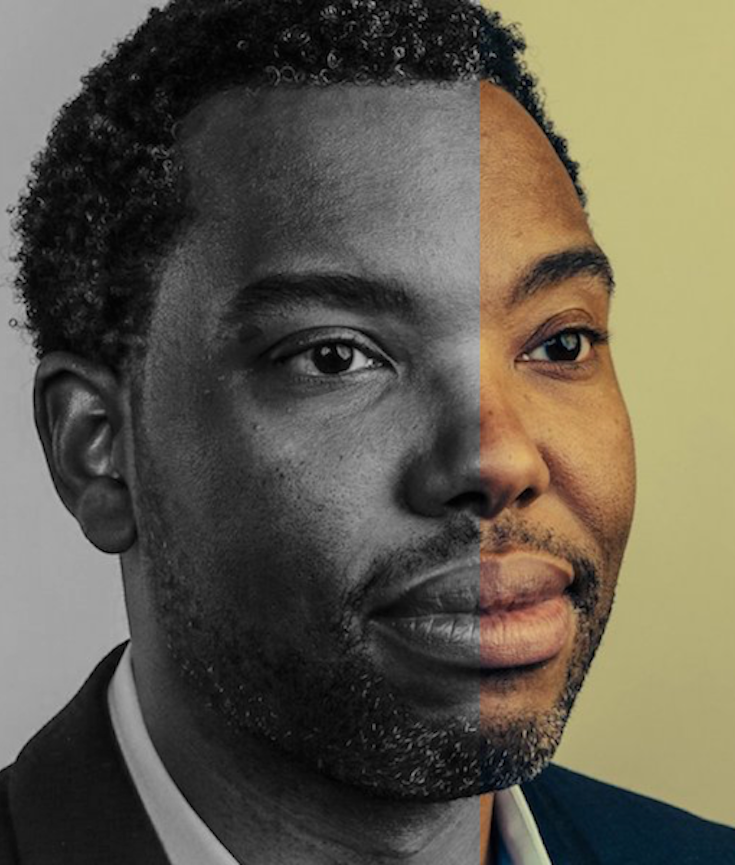 It started on Sunday, when Mr. West published an article in The Guardian calling Mr. Coates “the neoliberal face of the black freedom struggle,” and accusing him of “fetishizing white supremacy” while ignoring “Wall Street greed, U.S. imperial crimes or black elite indifference to poverty.”

Mr. West, a professor of philosophy at Harvard (and a sporadic Twitter user), then posted about his article, calling Mr. Coates’s views about race in America “dangerously misleading.”

The tweet drew hundreds of responses from friends and supporters of Mr. Coates, including the New Yorker writer Jelani Cobb, who picked apart what he called Mr. West’s “threadbare commentary.” 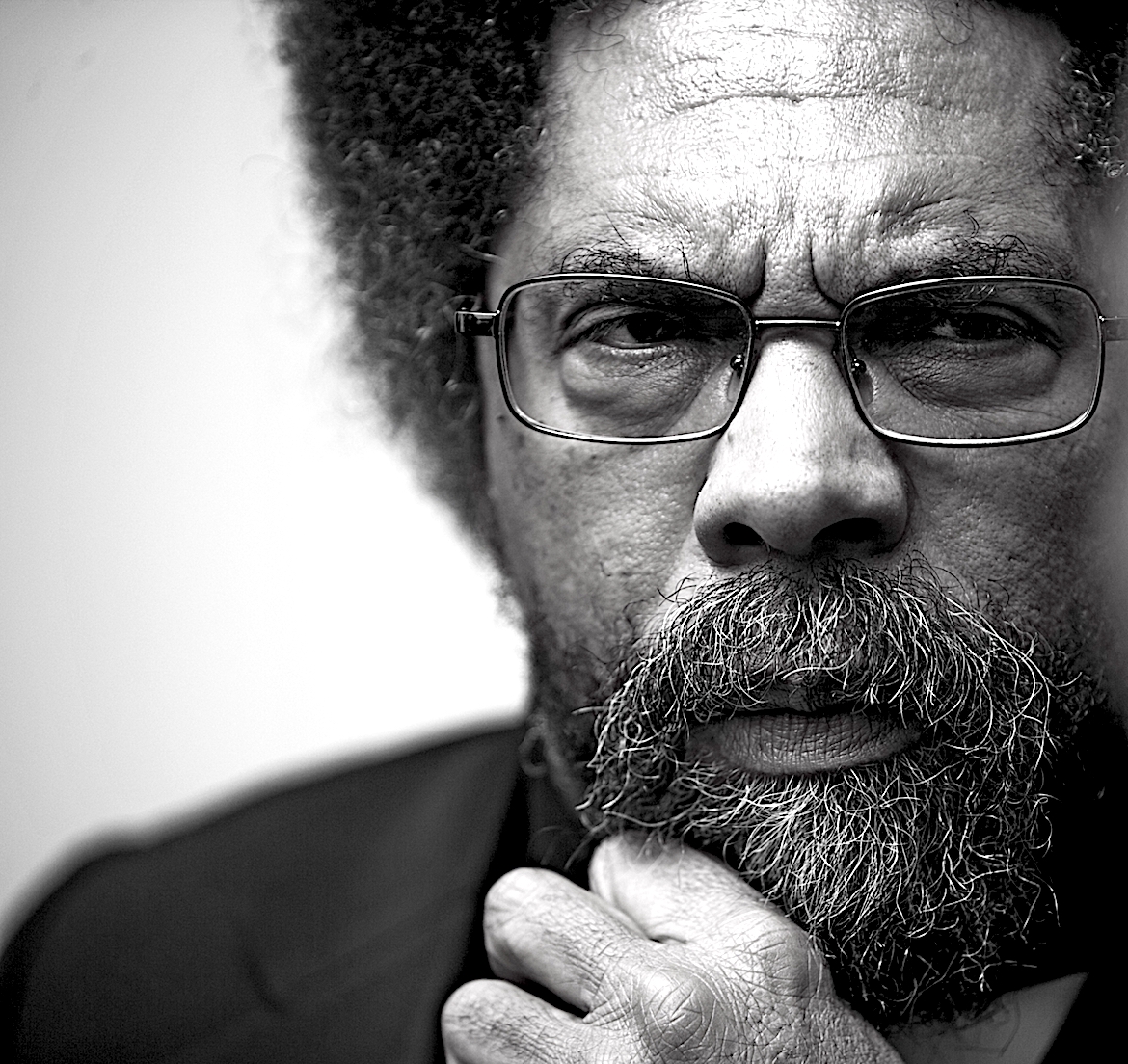