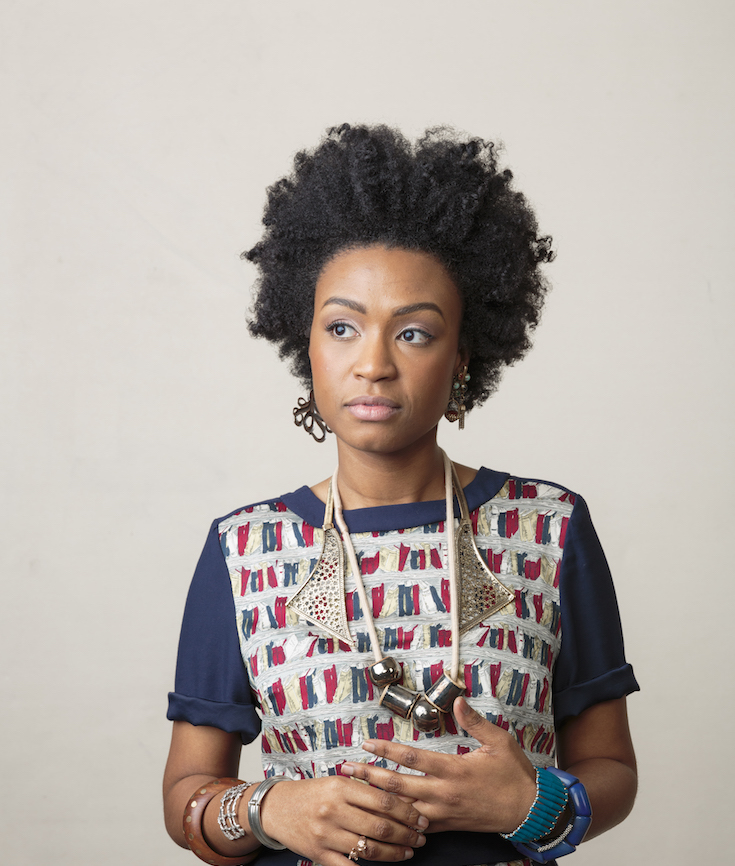 But I also felt like I was being given an opportunity to finally find my true dream job – one where no one else would dictate what I did, whether my position was secure, or how much I was paid. So, instead of applying for new positions, I turned my attention to building a full-service public relations agency based in Philadelphia. Enter: Skai Blue Media.

[This post originally appeared on The Well, Jopwell’s digital magazine.]

It took five years of feverishly building out my business plan, knocking on doors, creating a network, and cultivating my brand (on my own dime no less). Today, I’m proud to say I’ve created one of the leading PR firms in Philly and we’re changing the future of public relations.

But I didn’t get here alone. I owe a large part of my success to my advisory board of “friendtors.” My friendtors are a group of friends and mentors who have supported me as I’ve built my business. They are more than just pals or business acquaintances. They are my professional peers, whose guidance, wisdom, and care is invaluable to me. 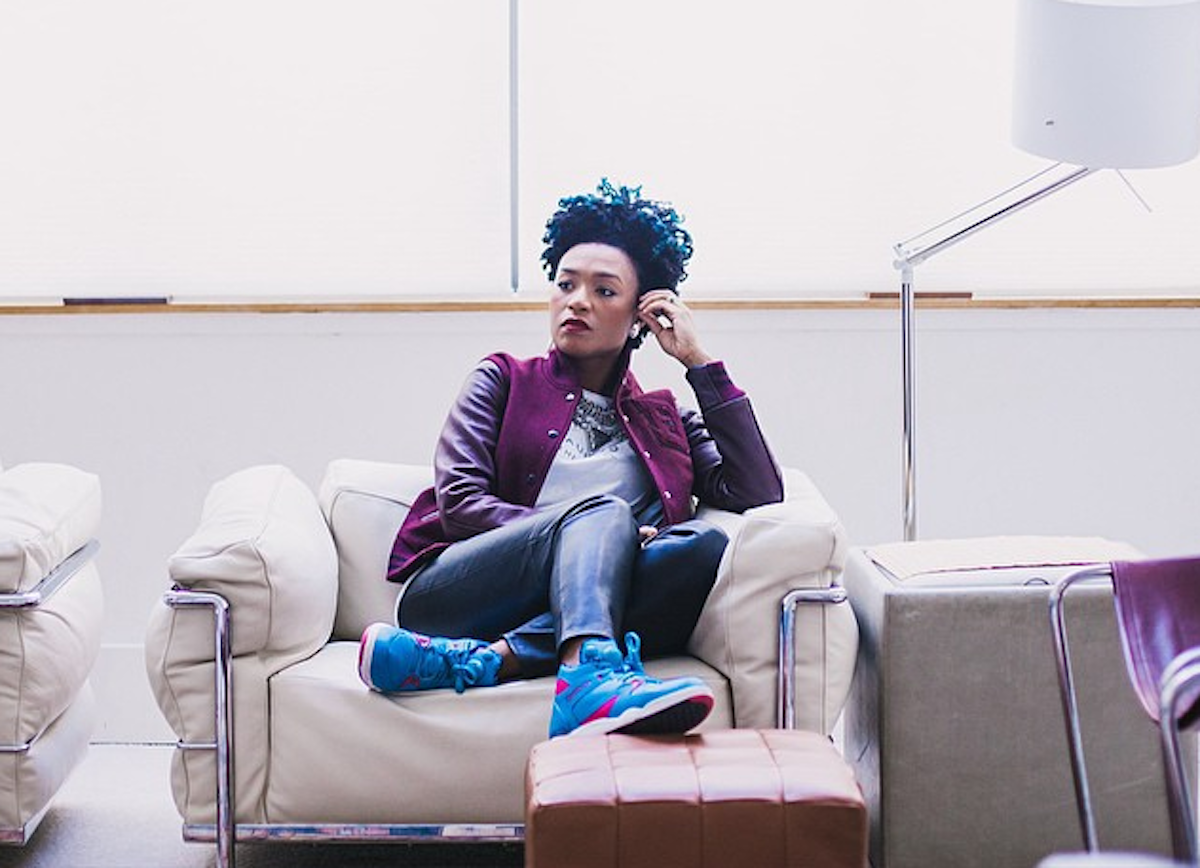