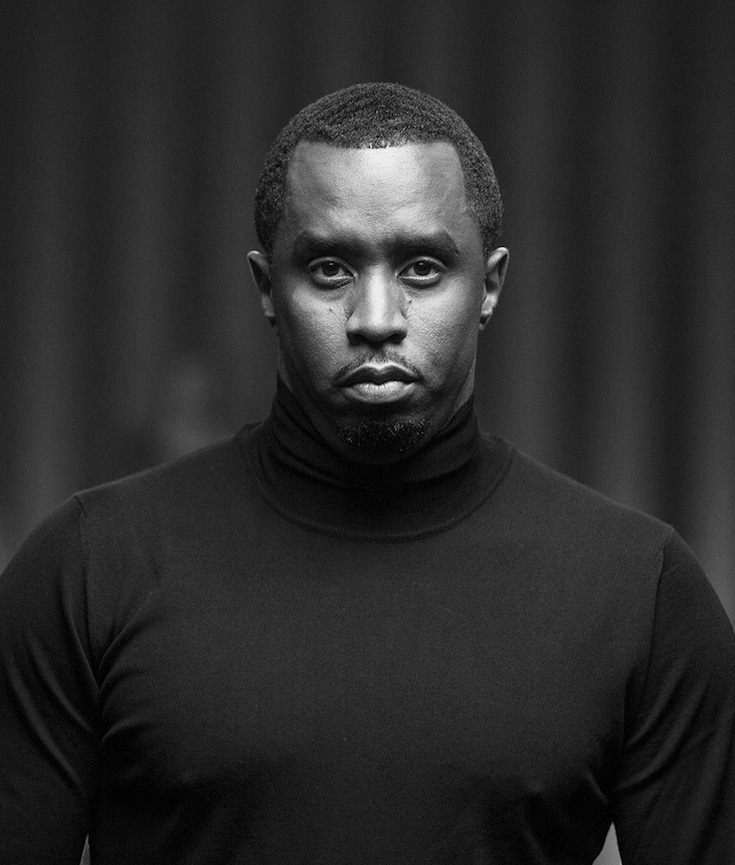 PR Maven Rakia Reynolds: Here’s Why You Need A Board Of ‘Friendtors’ | Huffington Post

Following a report in Sports Illustrated on his alleged workplace misconduct, Carolina Panthers owner Jerry Richardson announced he will sell the Carolina Panthers at the end of the NFL season. Almost immediately after this announcement, an unexpected figure declared his interest in purchasing the franchise:

On Tuesday, Yahoo Sports reported that Sean Combs was serious about wanting to buy the team—that he was “moving to set meetings with potential investors in hopes of shaping a prospective ownership group.” One of the most powerful men in the NFL, New England Patriots owner Robert Kraft, endorsed the artist and mogul’s business acumen in a video published on Tuesday. “I’m a big fan of Diddy,” Kraft told TMZ. “He’s a very good businessman and I have a lot of respect for Diddy.” Combs’ proposal to make history was also followed by professions of interest from Steph Curry, Janelle Monáe, and Colin Kaepernick, who all noted that they’d want in on a potential ownership group. Combs, for his part, posted an Instagram video in which he said he would “immediately address the Colin Kaepernick situation and put him in the running for next year’s starting quarterback.” 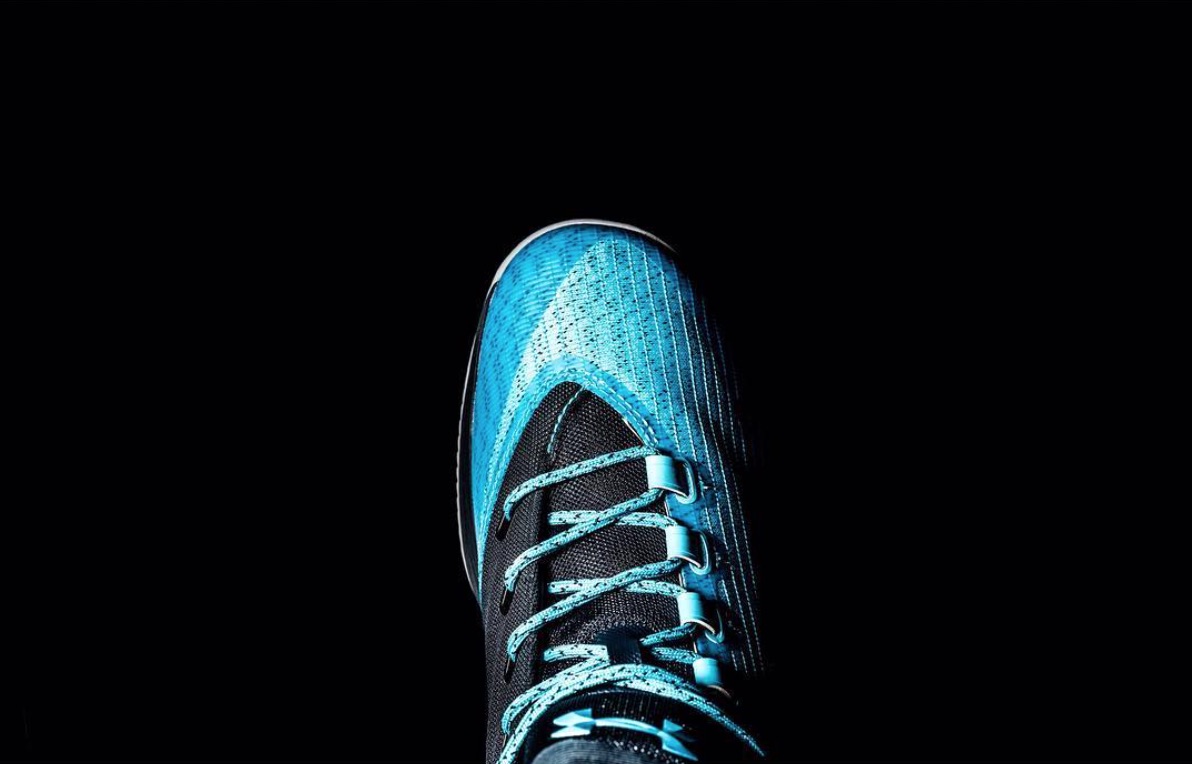