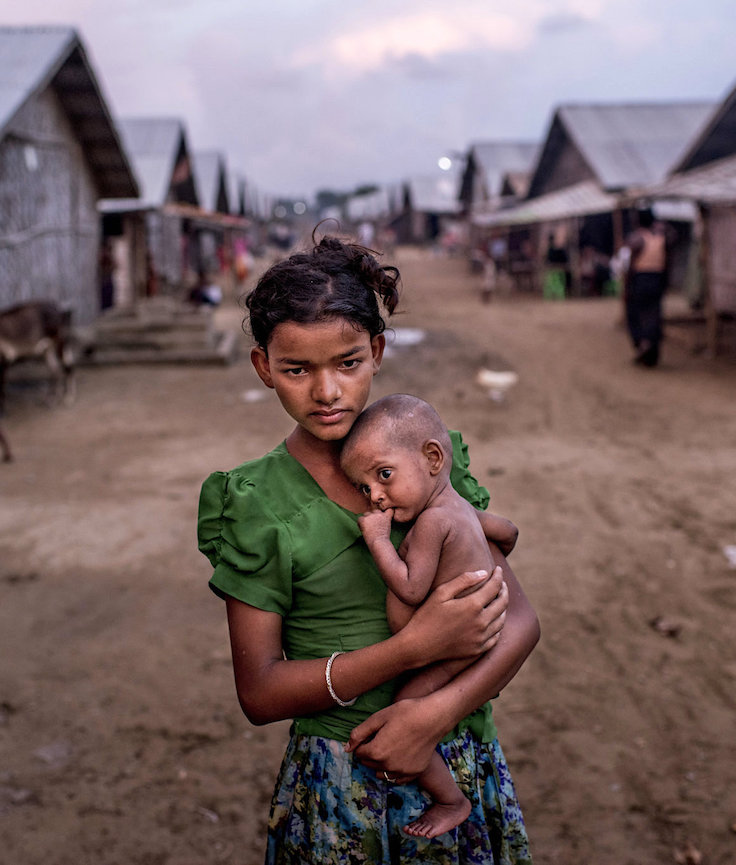 The Tragic, Forgotten History of Zombies | The Atlantic

The sexual assault survivors from several refugee camps were interviewed separately and extensively.

The women gave AP their names, but agreed to be publicly identified only by their first initial, citing fears they or their families would be killed by Myanmar‘s military.

They ranged in age from 13 years old to 35, came from a wide swath of villages in Myanmar’s Rakhine state and described assaults between October 2016 and mid-September.

Yet there was a sickening sameness to their stories, with distinct patterns in their accounts, their assailants’ uniforms and the details of the rapes themselves. 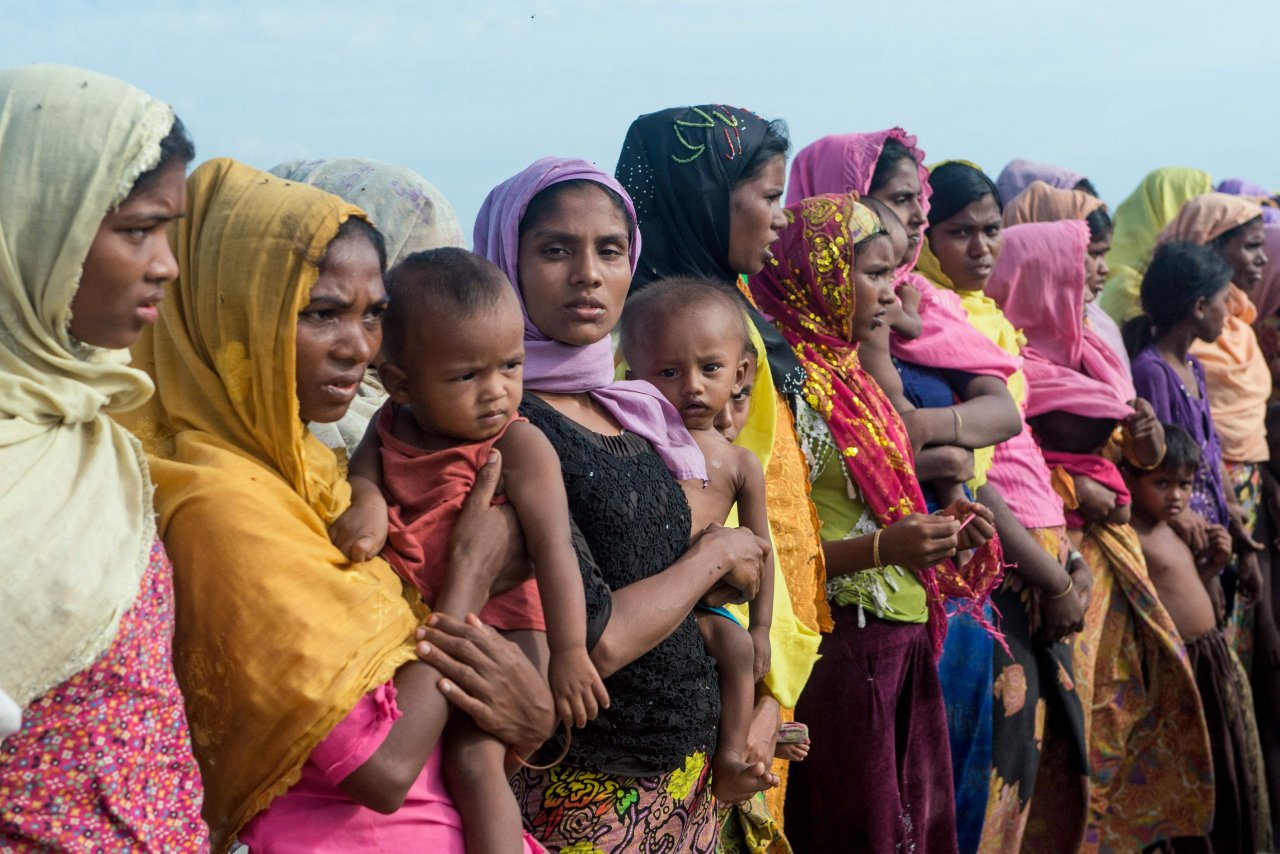 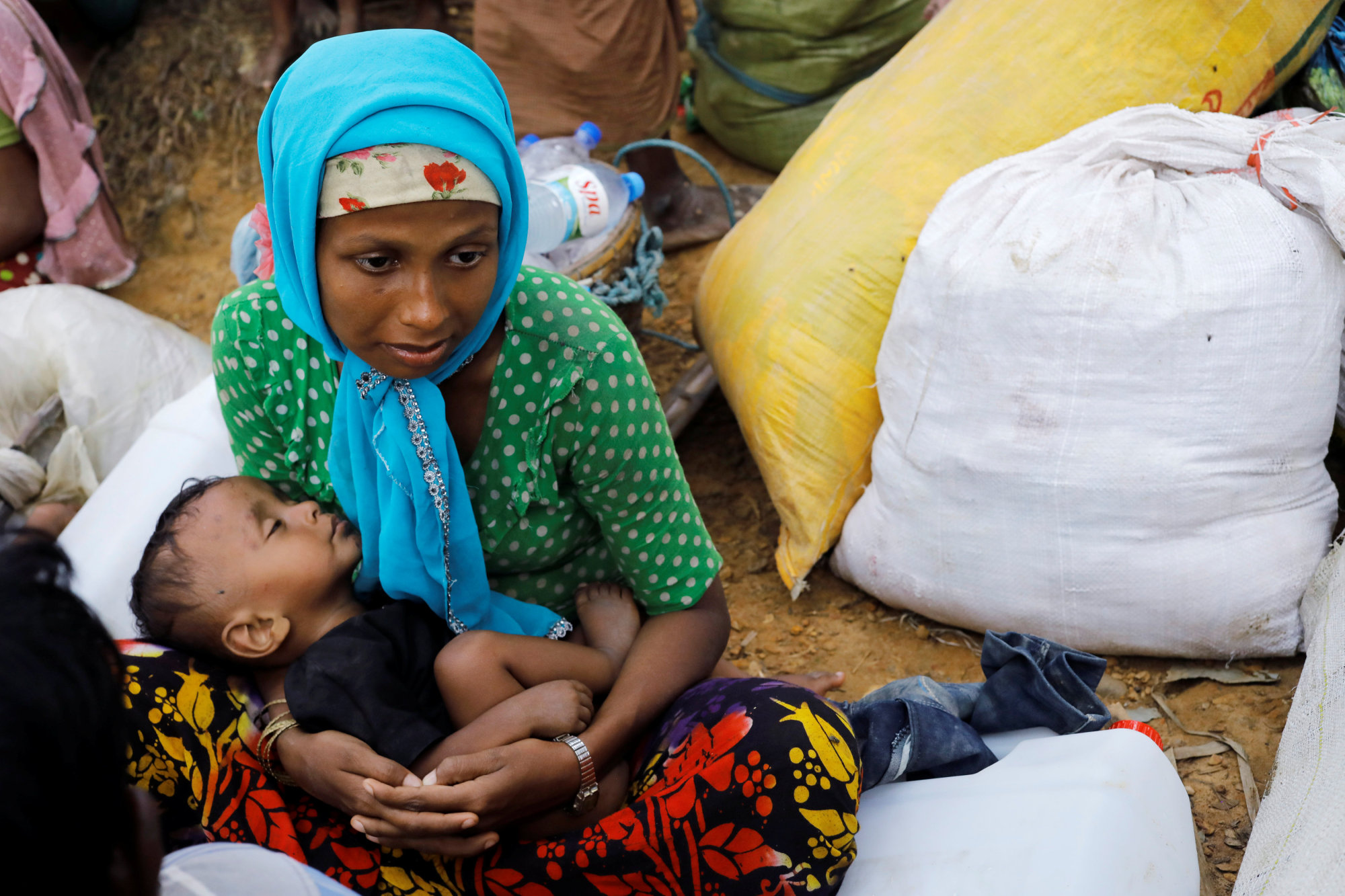 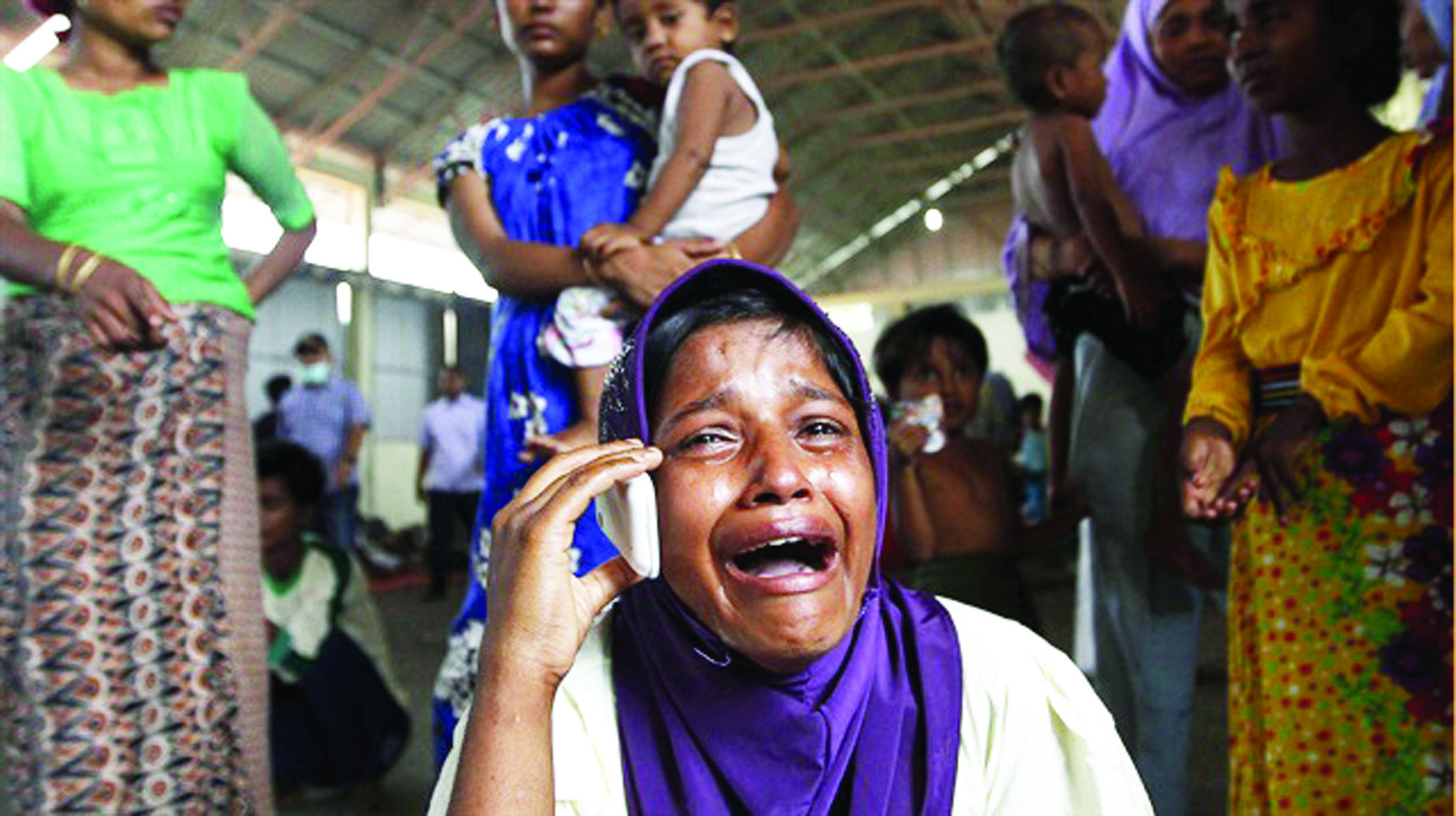