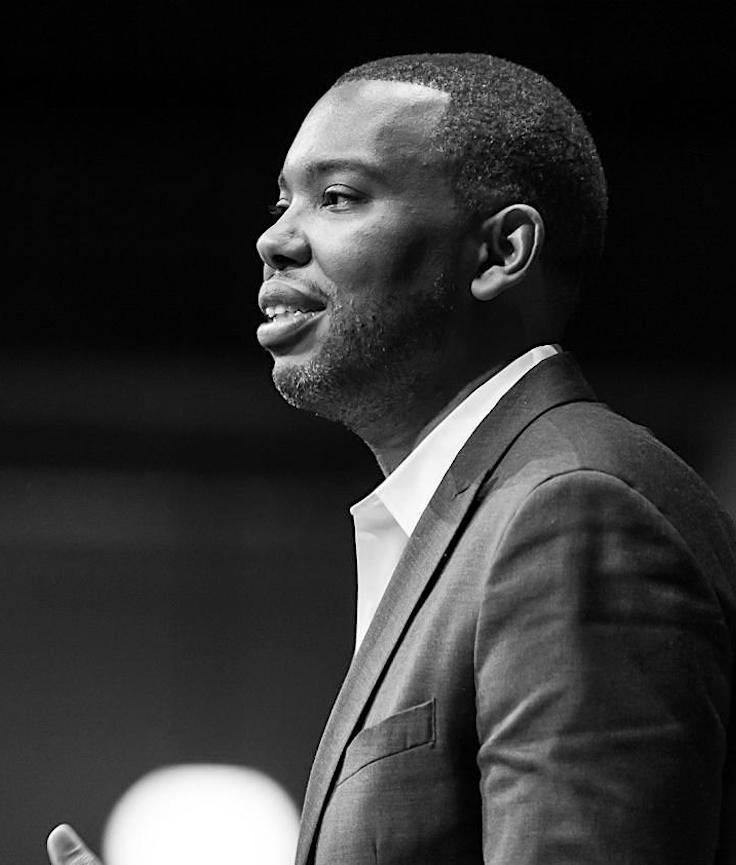 New Novel From Zora Neale Hurston To Be Published In 2018

Ta -Nehisi Coates’ We Were Eight Years in Power, a book about Barack Obama’s presidency and the tenacity of white supremacy, has captured the attention of many of us. One crucial question is why now in this moment has his apolitical pessimism gained such wide acceptance?

Coates and I come from a great tradition of the black freedom struggle. He represents the neoliberal wing that sounds militant about white supremacy but renders black fightback invisible. This wing reaps the benefits of the neoliberal establishment that rewards silences on issues such as Wall Street greed or Israeli occupation of Palestinian lands and people.

The disagreement between Coates and me is clear: any analysis or vision of our world that omits the centrality of Wall Street power, US military policies, and the complex dynamics of class, gender, and sexuality in black America is too narrow and dangerously misleading. So it is with Ta-Nehisi Coates’ worldview. 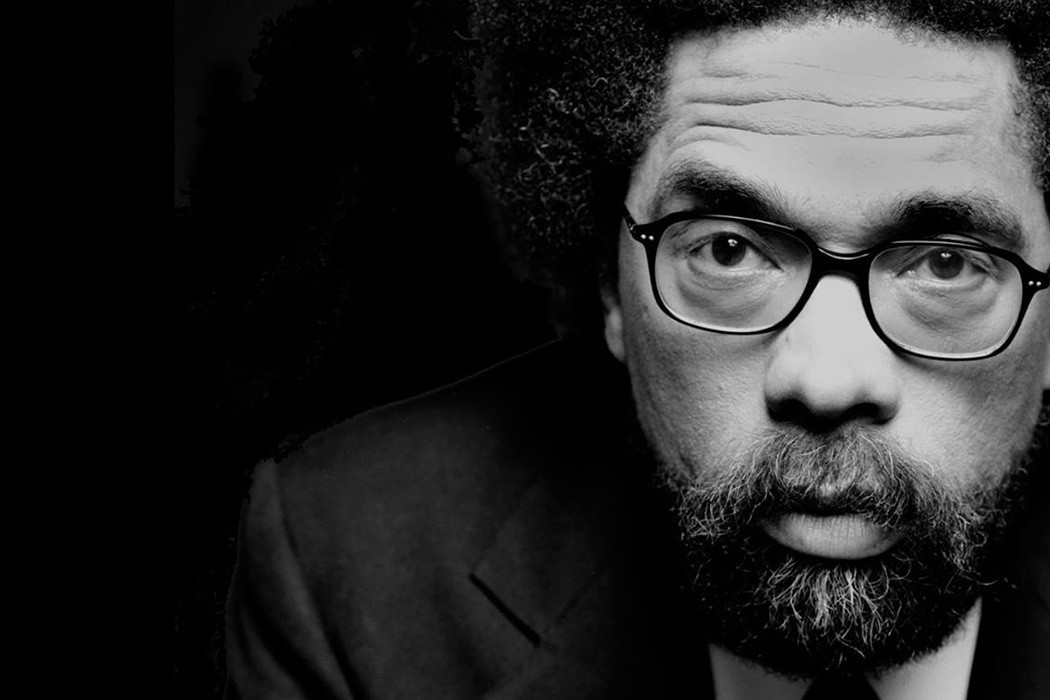