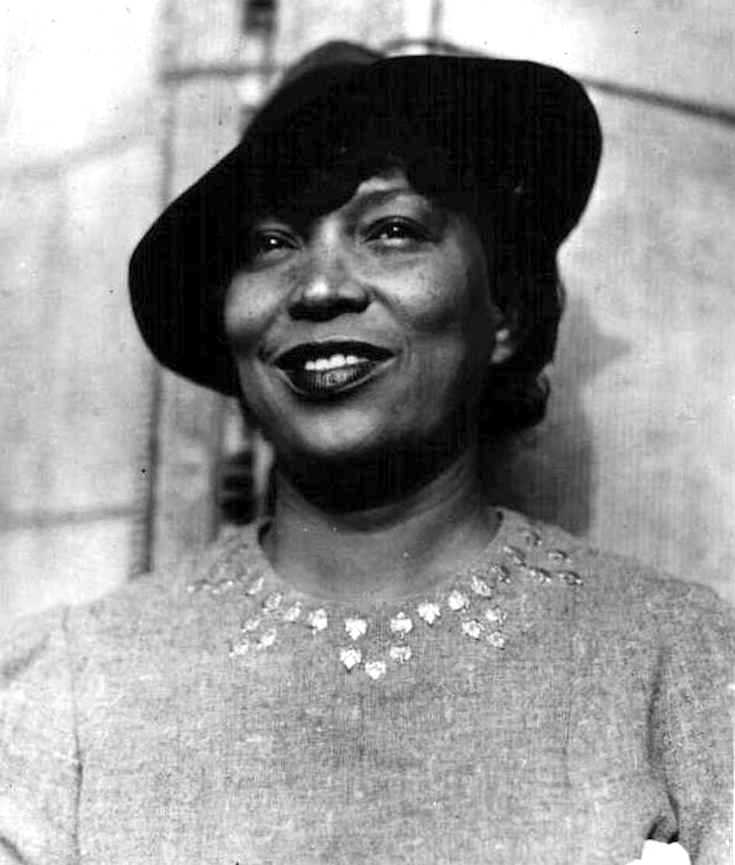 The publisher announced that they would be releasing the unpublished manuscript of Hurston’s Barracoon: The Story of the Last “Black Cargo,” a story about the last known survivor of the slave trade who was illegally smuggled from Africa on the last slave ship to the U.S.

The book is based on the Their Eyes Were Watching God author’s many interviews with Cudjo, a survivor of the slave trade who was able to speak to her about his “capture and bondage fifty years after the Atlantic slave trade was outlawed in the United States.” She spent months at time in Cudjo’s hometown of Plateau, Alabama interviewing him in the late ’20s and early ’30s. 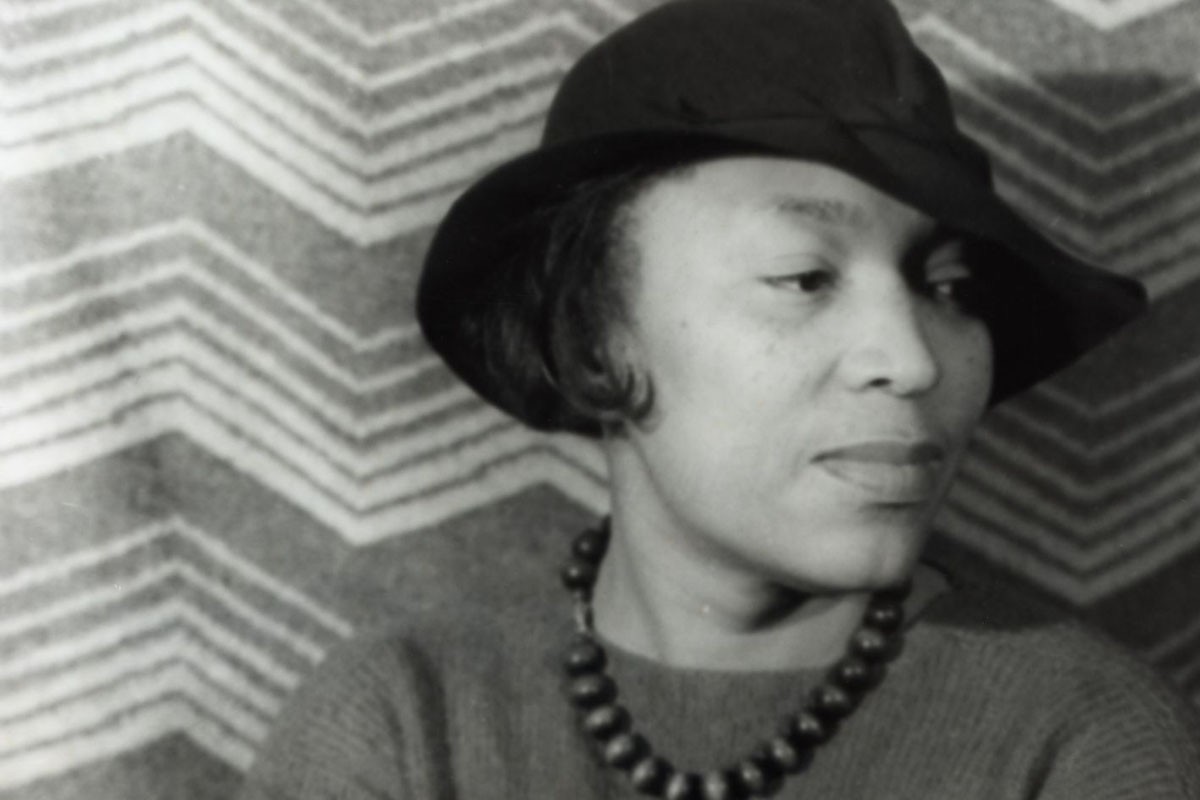