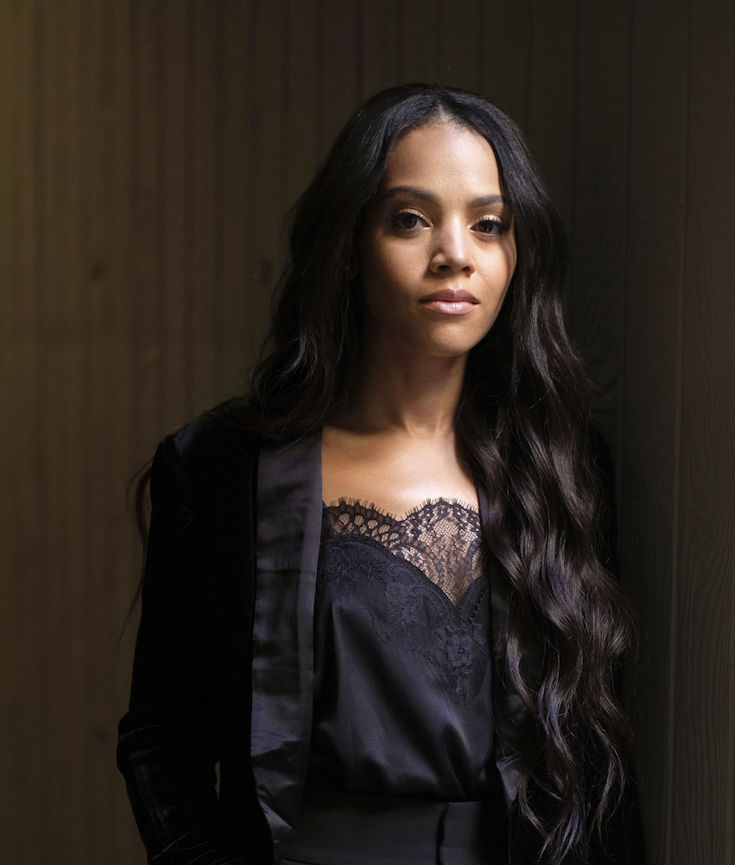 It’s a gift because now you’re hearing about all the stories,” said Lawson, referencing the barrage of sexual harassment allegations rocking the entertainment industry. “It’s like, wow, it’s this prevalent? It makes you even more grateful to be on a set where you feel so safe, so taken care of.”

Lawson has had a steady stream of television roles in shows like “The Vampire Dairies,” ‘’Teen Wolf” and “Pretty Little Liars,” but said her most recent work on the OWN family drama has felt like a breakthrough moment in her career.

“People are seeing me in a new light, in a different way,” she said during a recent interview.

Before tackling the role of Darla, a recovering drug addict, Lawson did her research. The actress watched documentaries, poured through moving audio from Narcotics Anonymous meetings, visited chat boards and talked to people in her life that have been affected by addiction. 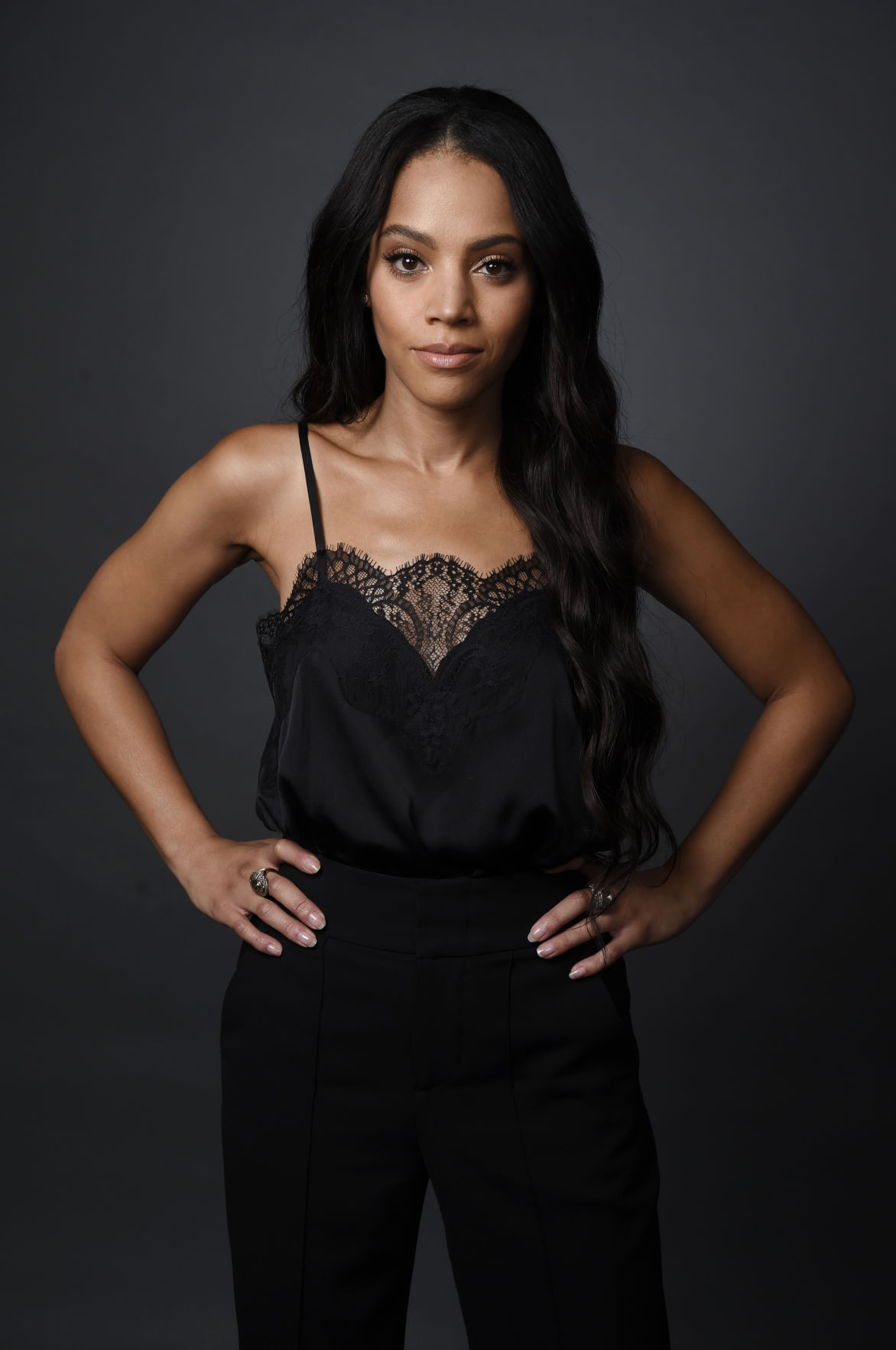