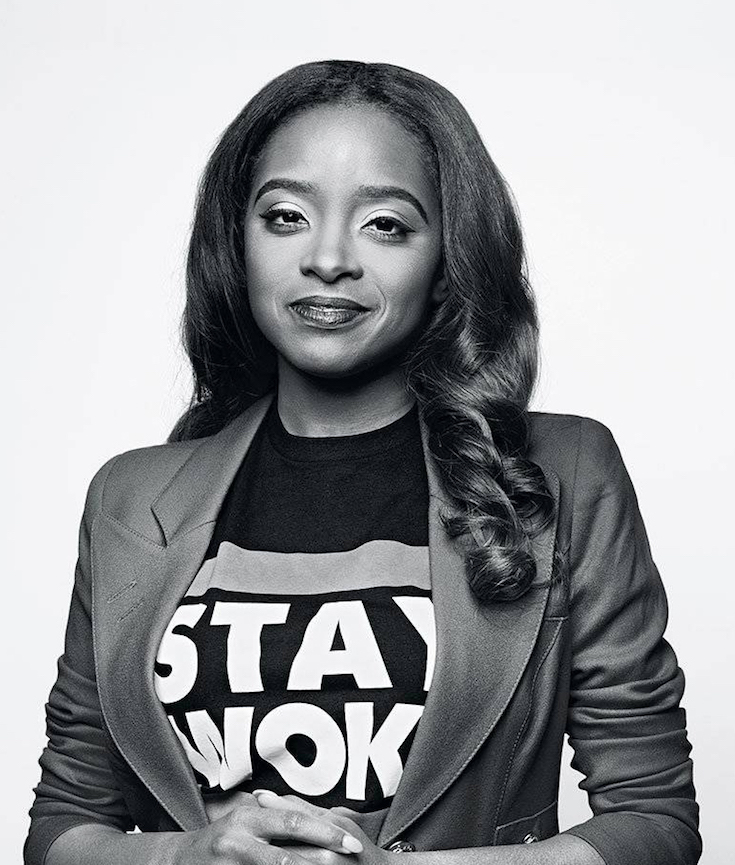 Powerful is the word activist Tamika D. Mallory says sums up what 2017 means to her. This year, the 37-year-old was thrust further into the spotlight for her work as national co-chair for the Women’s March and continuing the fight for social justice.

“Within a year we were able to have one of the most historic moments for women in U.S. history, which was incredibly powerful,” she said “People didn’t believe that we could keep the movement going from the march. We have been able to do that.”

It was Jan. 21 when Mallory stood before an international audience as the African-American face of the Women’s March on Washington. She spoke before more than 1 million people in Washington D.C. and a total of 5 million worldwide who witnessed the power of women coming together in the aftermath of the inauguration of President Donald Trump.

The moment is now documented as the largest single-day protest in U.S. history and Mallory was at the forefront. Her face has graced the covers of magazines, including Essence and Glamour. She was also named one of Time magazine’s 100 Most Influential People. 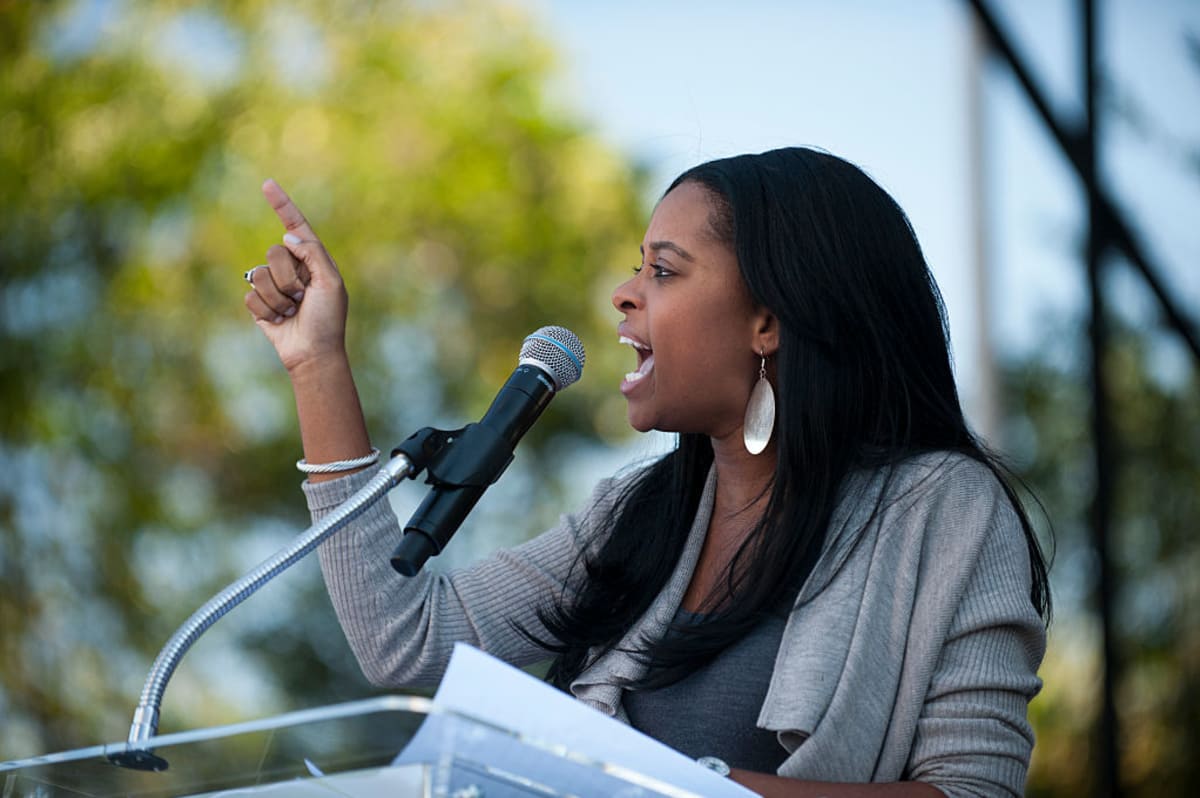