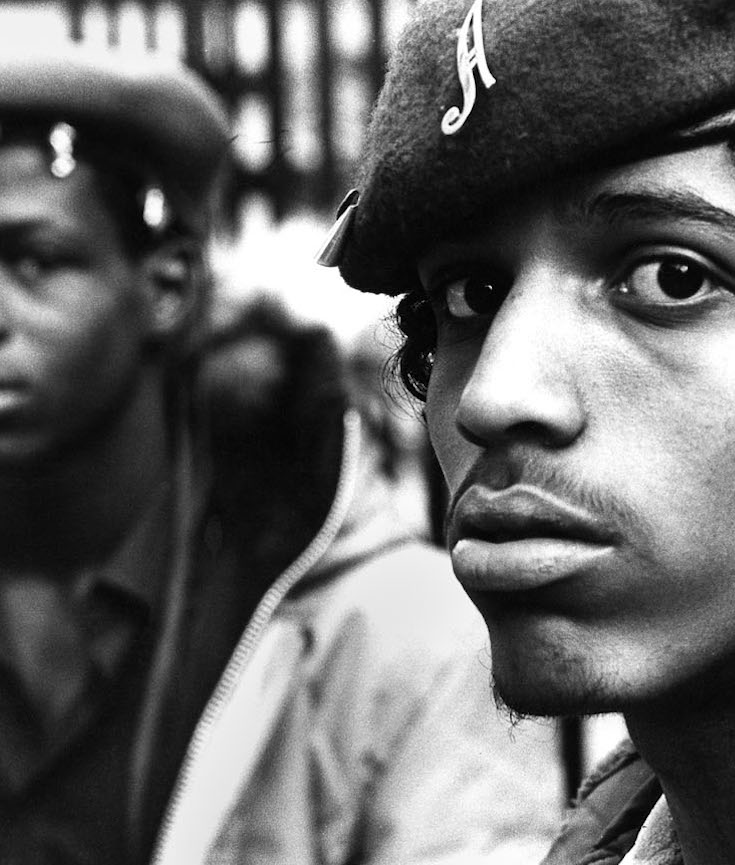 Since their heyday 40 years ago, the Guardian Angels have become a figment of New Yorkers’ collective memory. The volunteer vigilante squad, led by Curtis Sliwa, was a mainstay in the city in the late 1970s and ’80s—a period when the police department coined the moniker “Fear City” for the five boroughs and warned tourists not to go out after sunset.

The charismatic and controversial Sliwa trained his red-capped followers—mostly young people of color from troubled neighborhoods—to patrol the streets and subways. At the time, crime was high: The rates of murder, theft, and assault all roughly doubled between 1965 and 1975. And by the mid-1970s, the police force was thinned out because of a fiscal crisis facing the city. The troupe’s stated aim was to protect citizens and deter wrongdoing, and they’d physically fight individuals they deemed a threat.

But the Guardian Angels, and Sliwa himself, were not without critics, who said the members were inadequately trained, ineffective, and behaved no better than local gangs did. The most prominent critic was former Mayor Ed Koch, who accused Sliwa of being more interested in fame than stopping criminals. That accusation was partially corroborated in 1992 when Sliwa, whose group by then had expanded internationally, admitted to faking multiple crimes for publicity—a decision he’s since said he regrets. 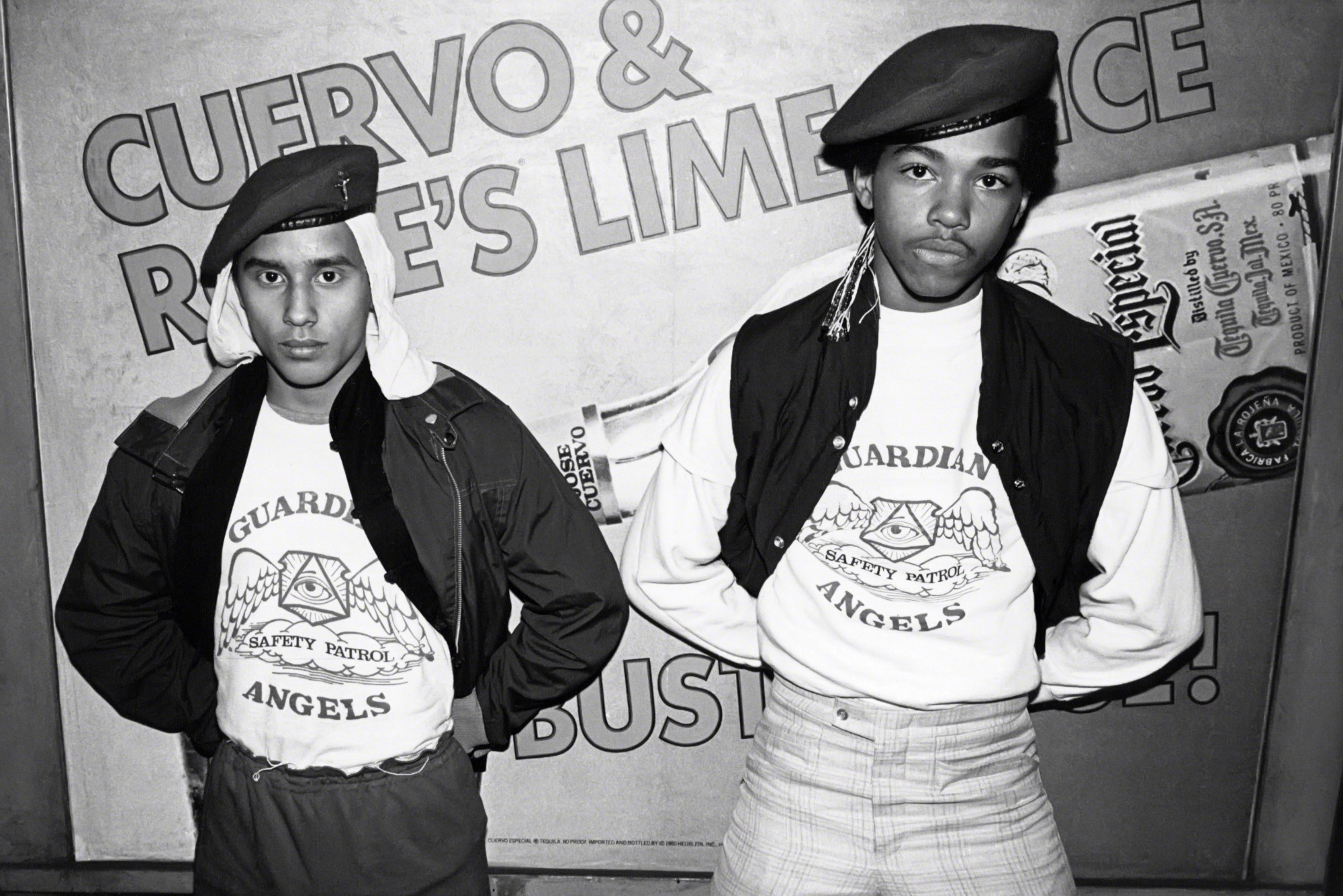 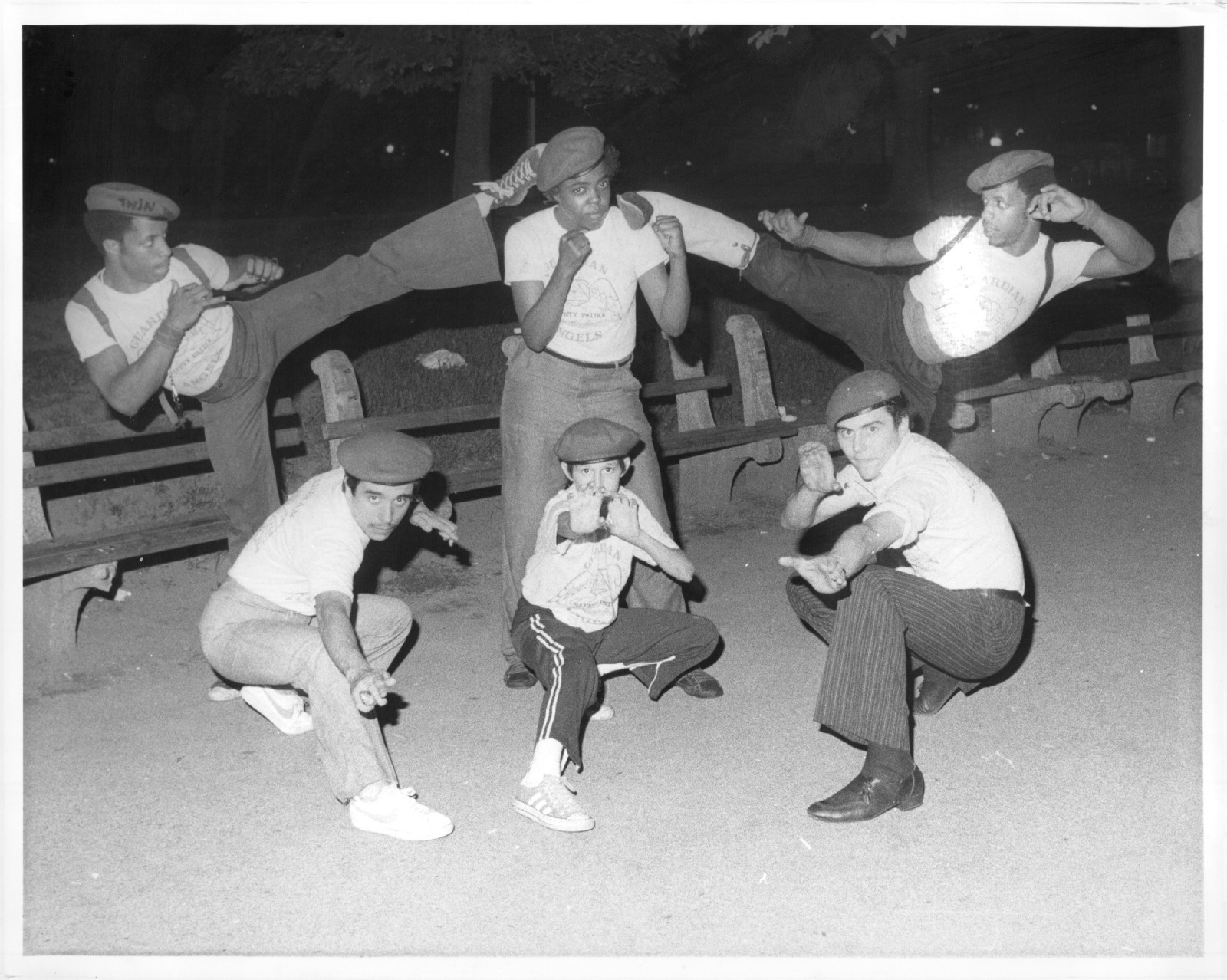 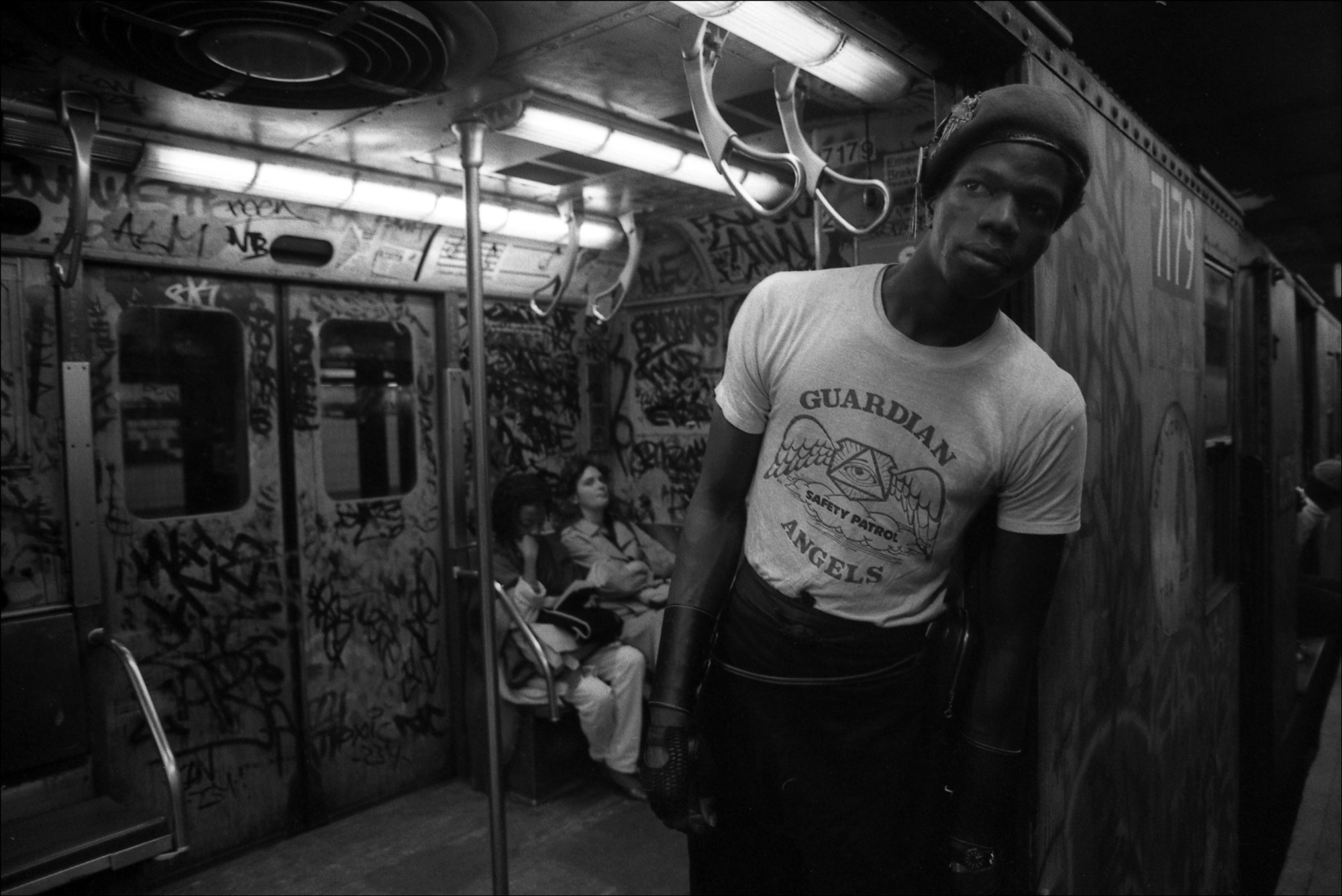 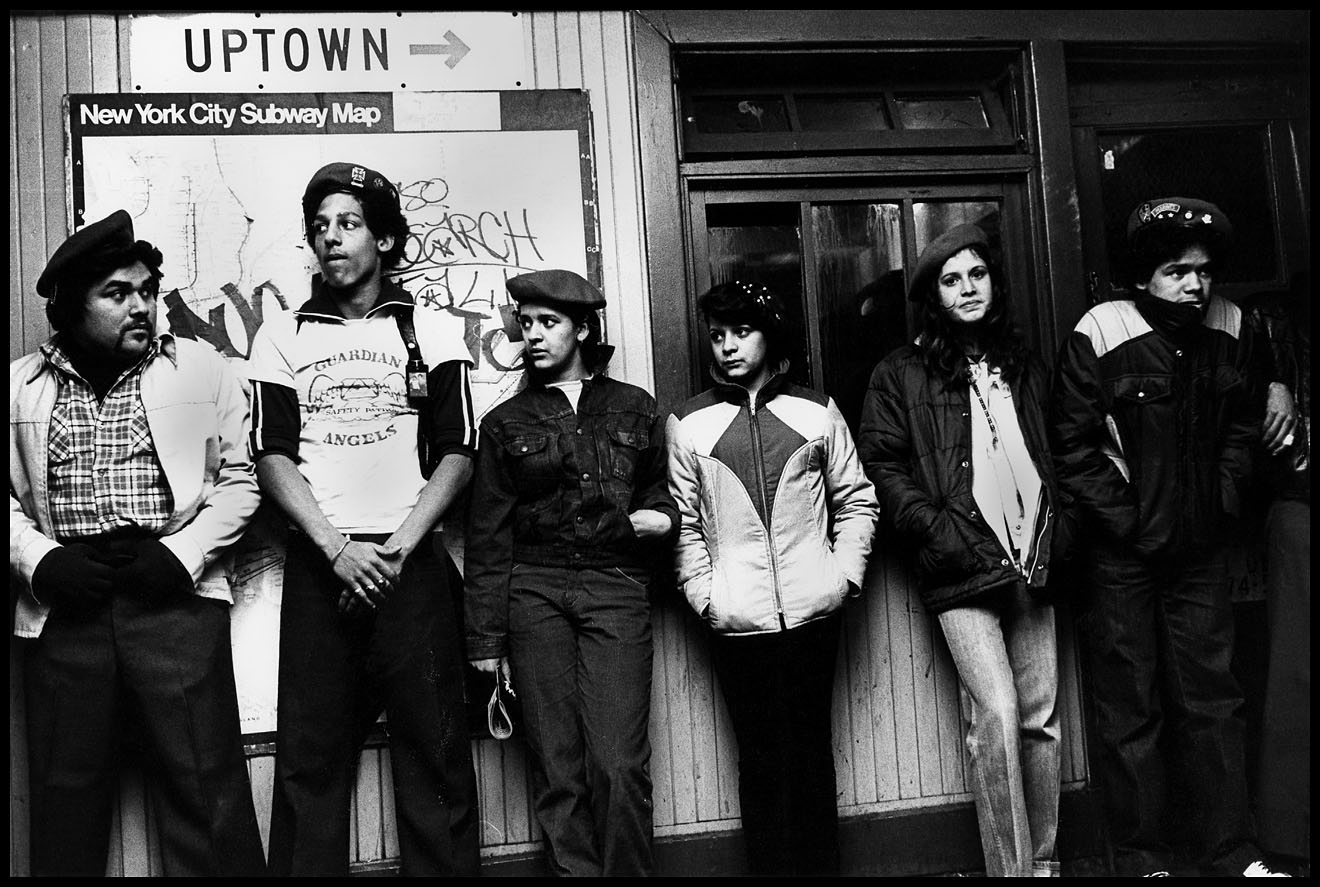 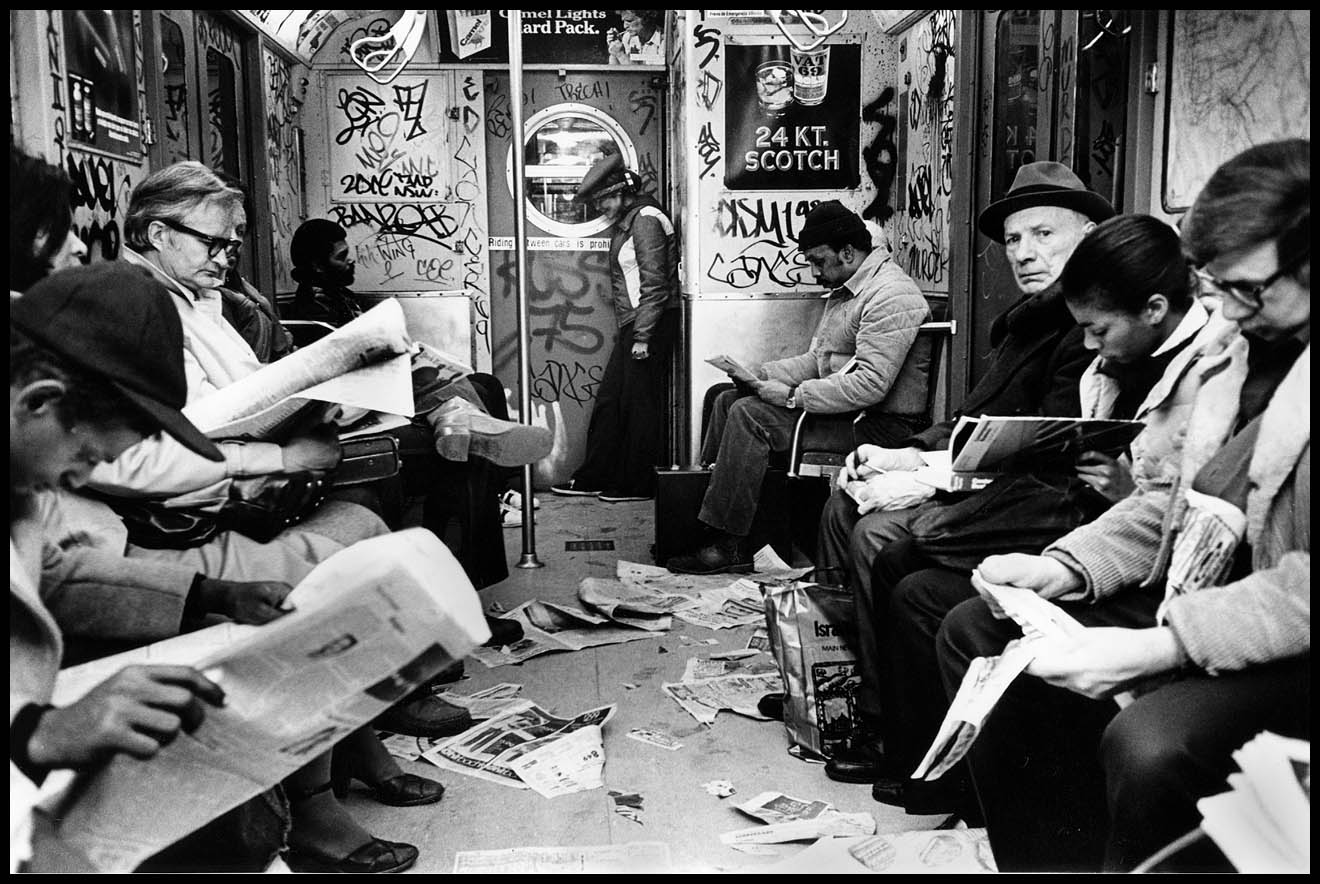 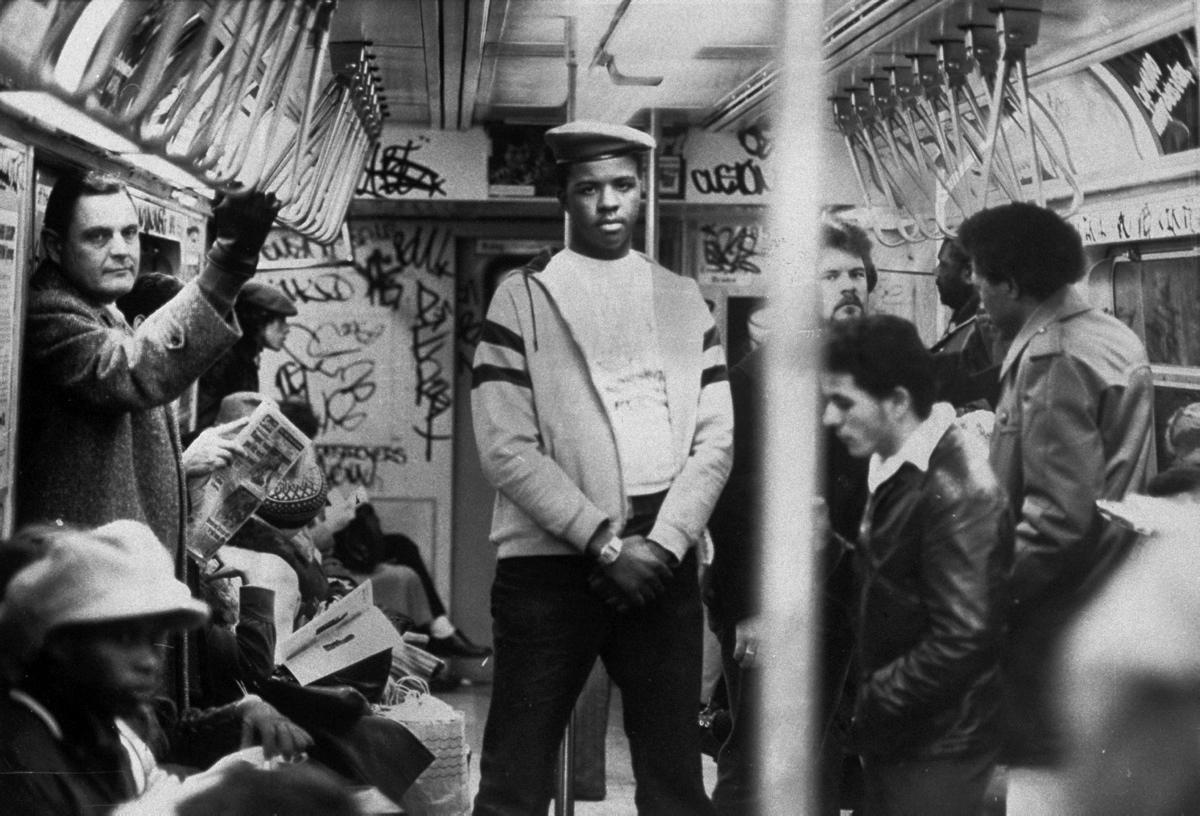