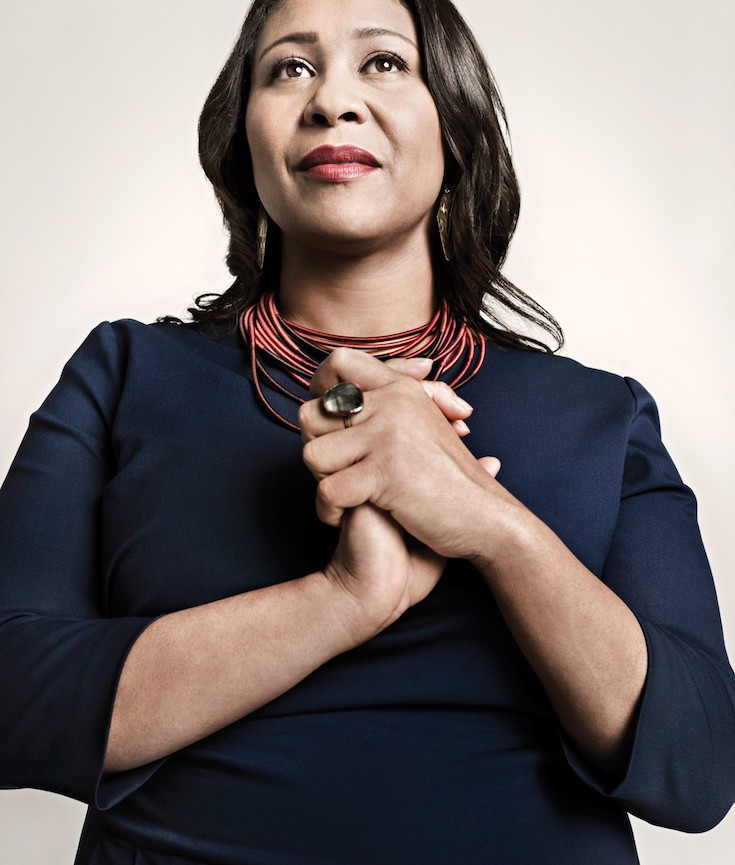 The Volunteer Vigilantes of New York City | The Atlantic

Breed, 43, is a lifelong San Francisco resident who was raised by her grandmother in the city’s predominantly Black and lower-income Western Addition neighborhood, part of the same district she now represents as a city supervisor. She said she and Lee bonded over their shared experience of growing up in public housing.

“He was from the dawn of his career an advocate for the powerless,” Breed told reporters and a crowd of several hundred city workers who gathered to honor Lee in City Hall. 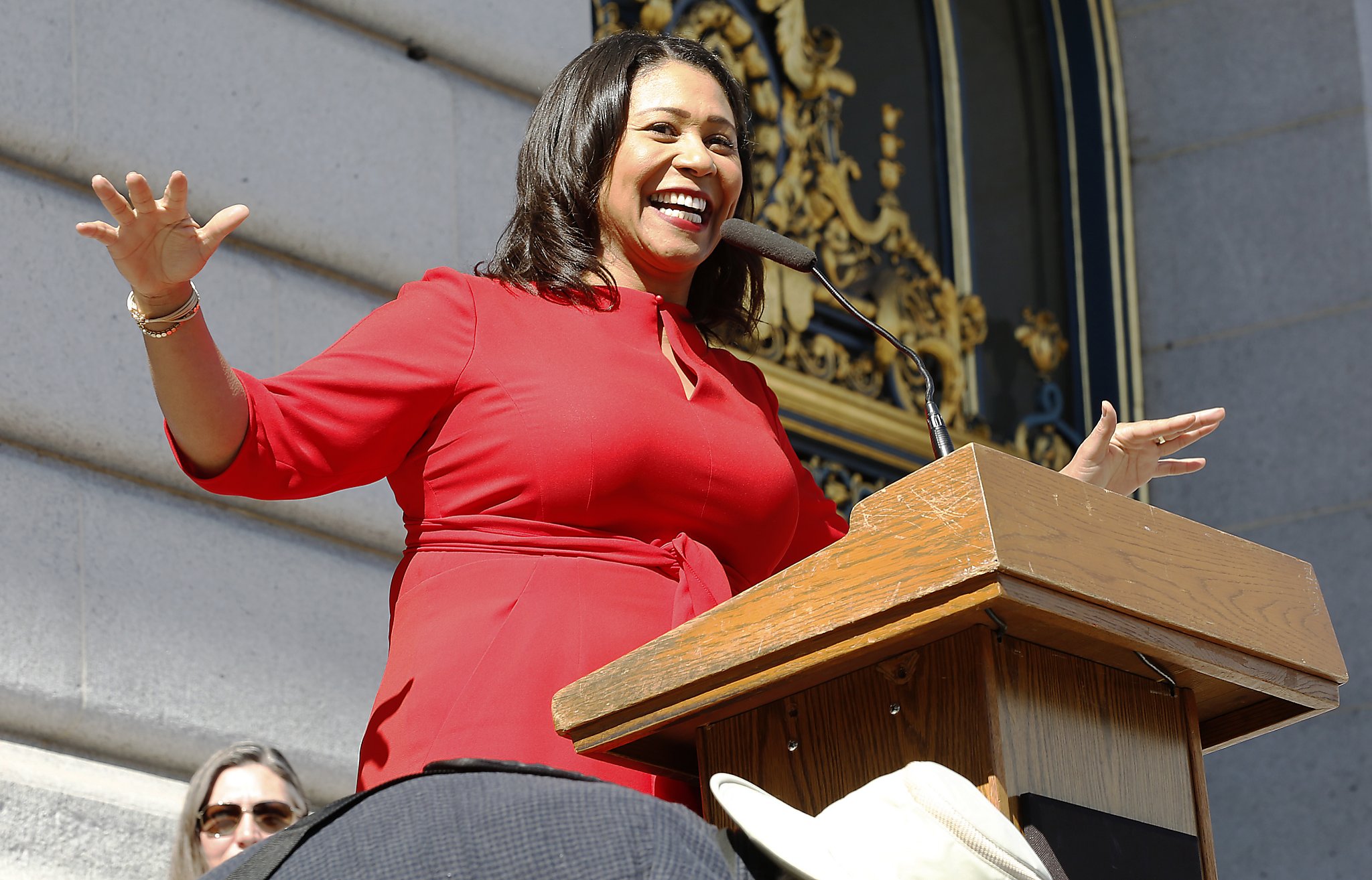