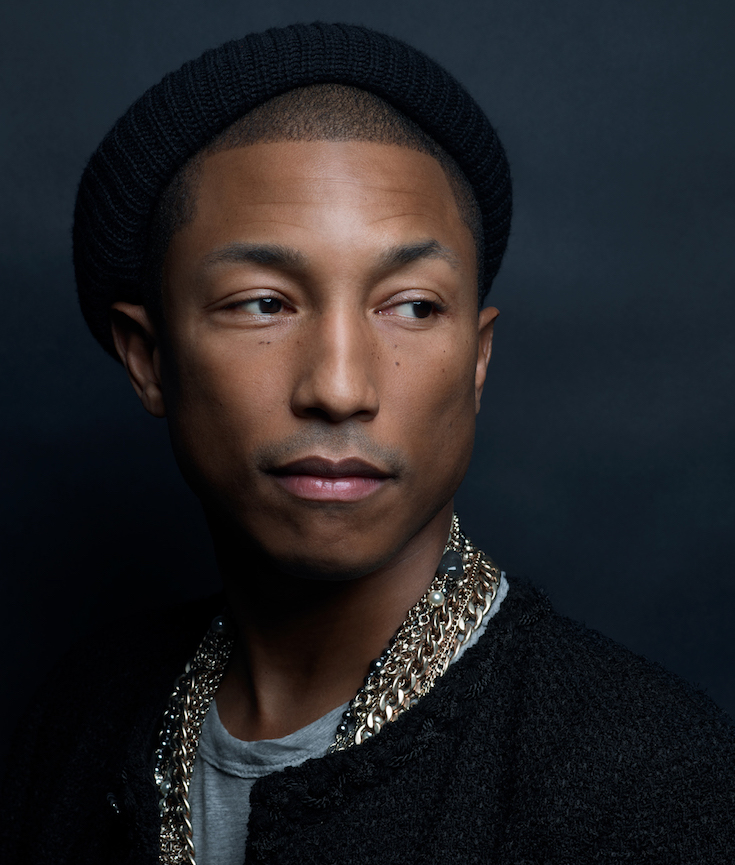 Pharrell Williams is in a conference room at the London HQ of his record label, Sony. He’s here to play music from the new album by his alt-rap band N.E.R.D, the group he fronts alongside schoolfriends Chad Hugo and Shay Haley, who subverted the face of hip-hop with their punk-infused riffs in the early-00s. “I don’t know if you’ve seen the news or who’s running my country but it’s a real fucking shit show,” Pharrell says while introducing the record. “I’ve never seen such desperation in my life.”

The new release, No_One Ever Really Dies, is a return to form for N.E.R.D. It’s their most political and ambitious album to date, and for Pharrell it heralds a particularly candid incarnation for the man who chirpily encouraged us in 2013 to “clap along” if we felt like “happiness is the truth”. Perhaps back then we were more cheerful? Three years after Happy, the UK’s best-selling single of 2014 (more than 1.9m physical sales to date) and the world feels like an overload of sadness: a mess of Trump and Weinstein, terror threats, police brutality, economic uncertainty and ecological disasters. The question: “Why the politics now, Pharrell?” elicits a simple, if frustratingly vague response: “If not now, when? If not me, who?” he says. 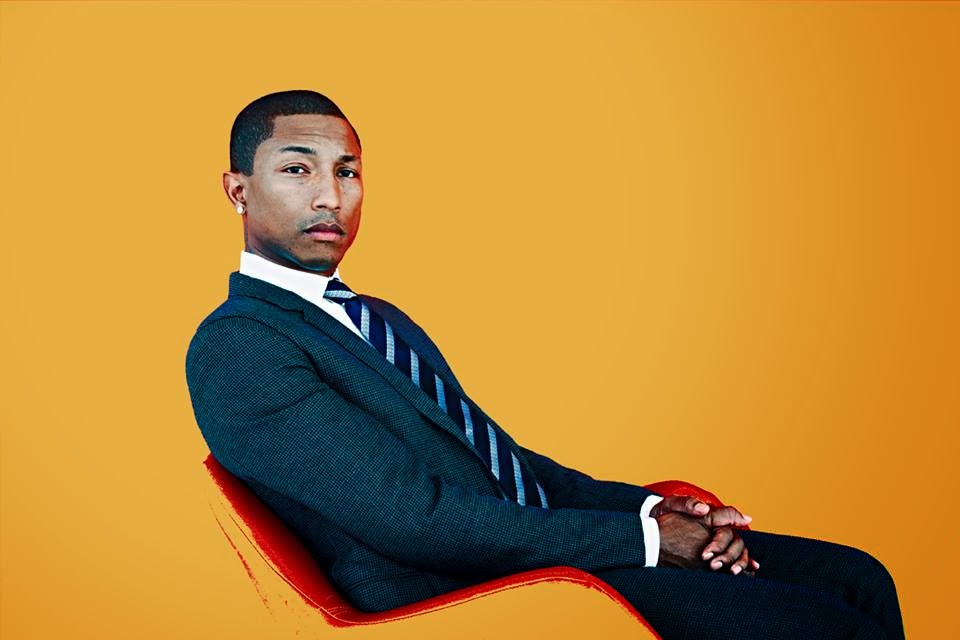