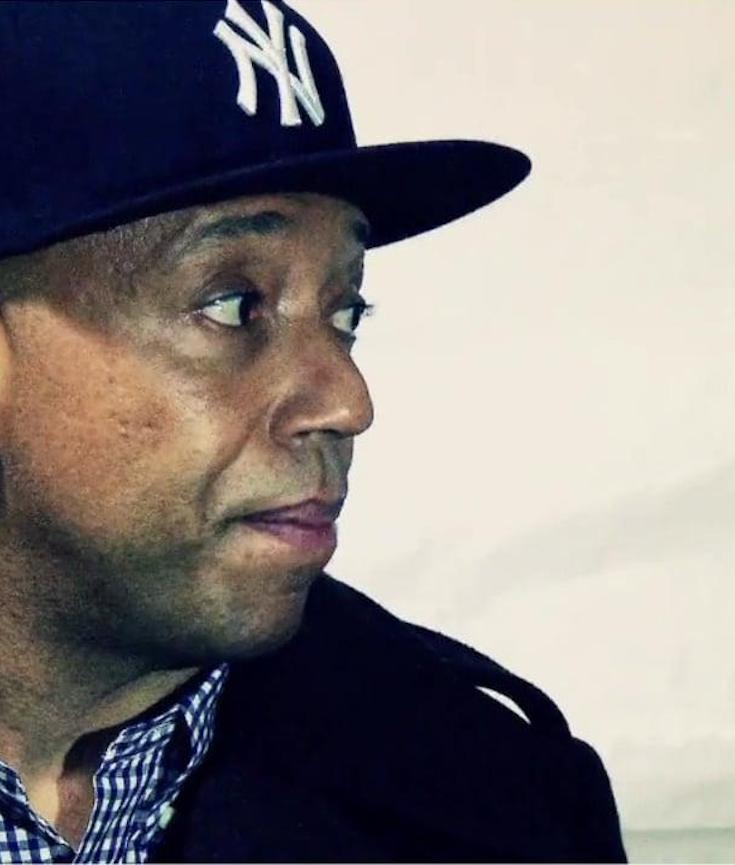 Pharrell Williams: ‘It rains and they shoot black people’ | The Guardian

In 1995, Drew Dixon was working her dream job as an executive at Def Jam Recordings, helping to oversee a chart-topping album and a ubiquitous single by Method Man and Mary J. Blige. But as her star rose, Ms. Dixon, then 24, was spiraling into depression, she said, because of prolonged and aggressive sexual harassment by her direct supervisor, Russell Simmons, the rap mogul and co-founder of the label.

On work calls, he would talk graphically about how she aroused him. At a staff meeting, he asked her to sit on his lap. He regularly exposed his erect penis to her. Late that year, Mr. Simmons raped her in his downtown Manhattan apartment, Ms. Dixon said. She quit Def Jam soon after. 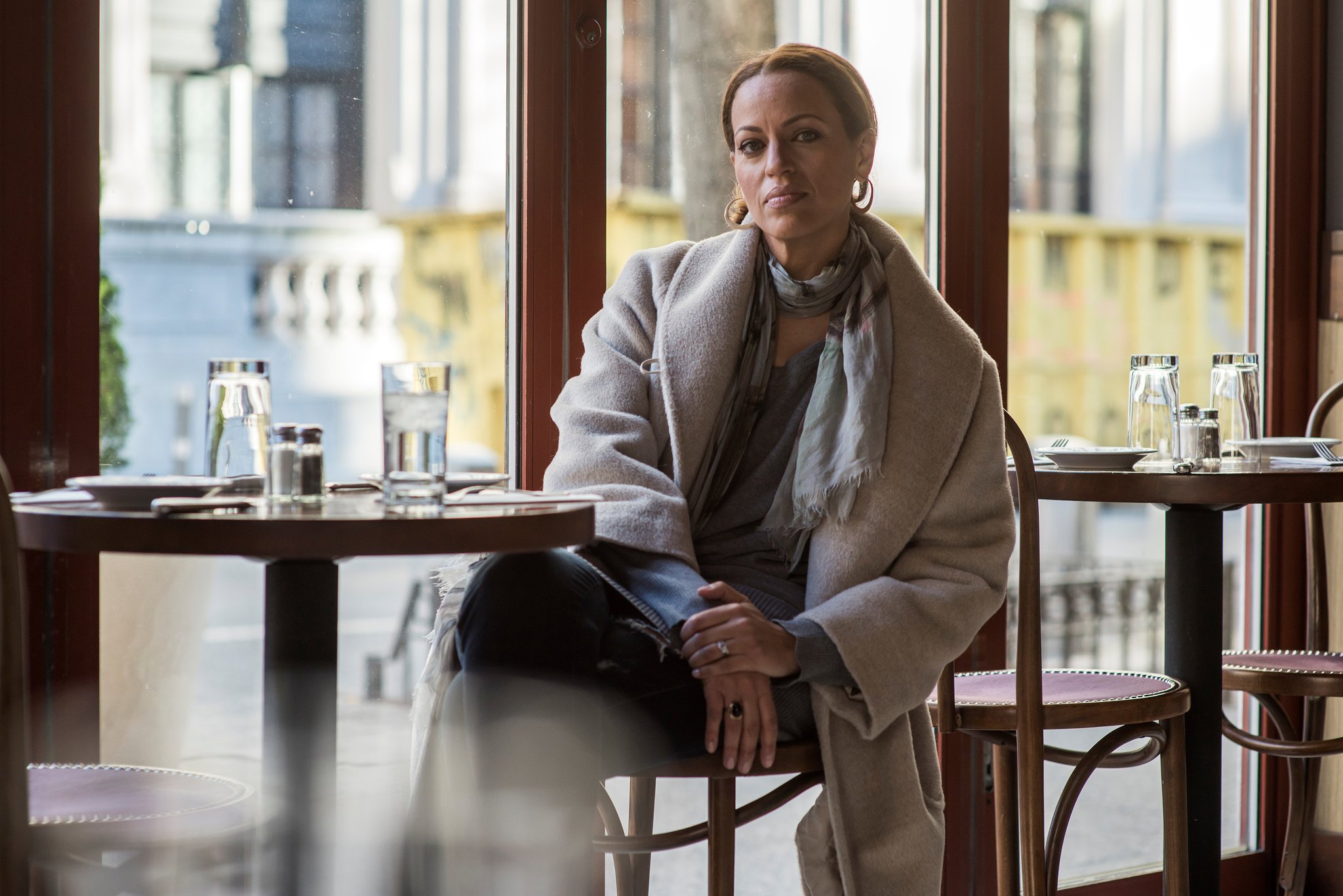 In recent interviews, four women spoke on the record about a pattern of violent sexual behavior by Mr. Simmons, disclosing incidents from 1988 to 2014. Three of the women say that he raped them.

In each case, numerous friends and associates said they were told of the incidents at the time. The women said they were inspired to come forward in the aftermath of the accusations against Harvey Weinstein, as victims’ stories have been newly elevated and more often believed.

Told in detail about the rape accusations and other misconduct, Mr. Simmons, 60, said in a statement: “I vehemently deny all these allegations. These horrific accusations have shocked me to my core and all of my relations have been consensual.” 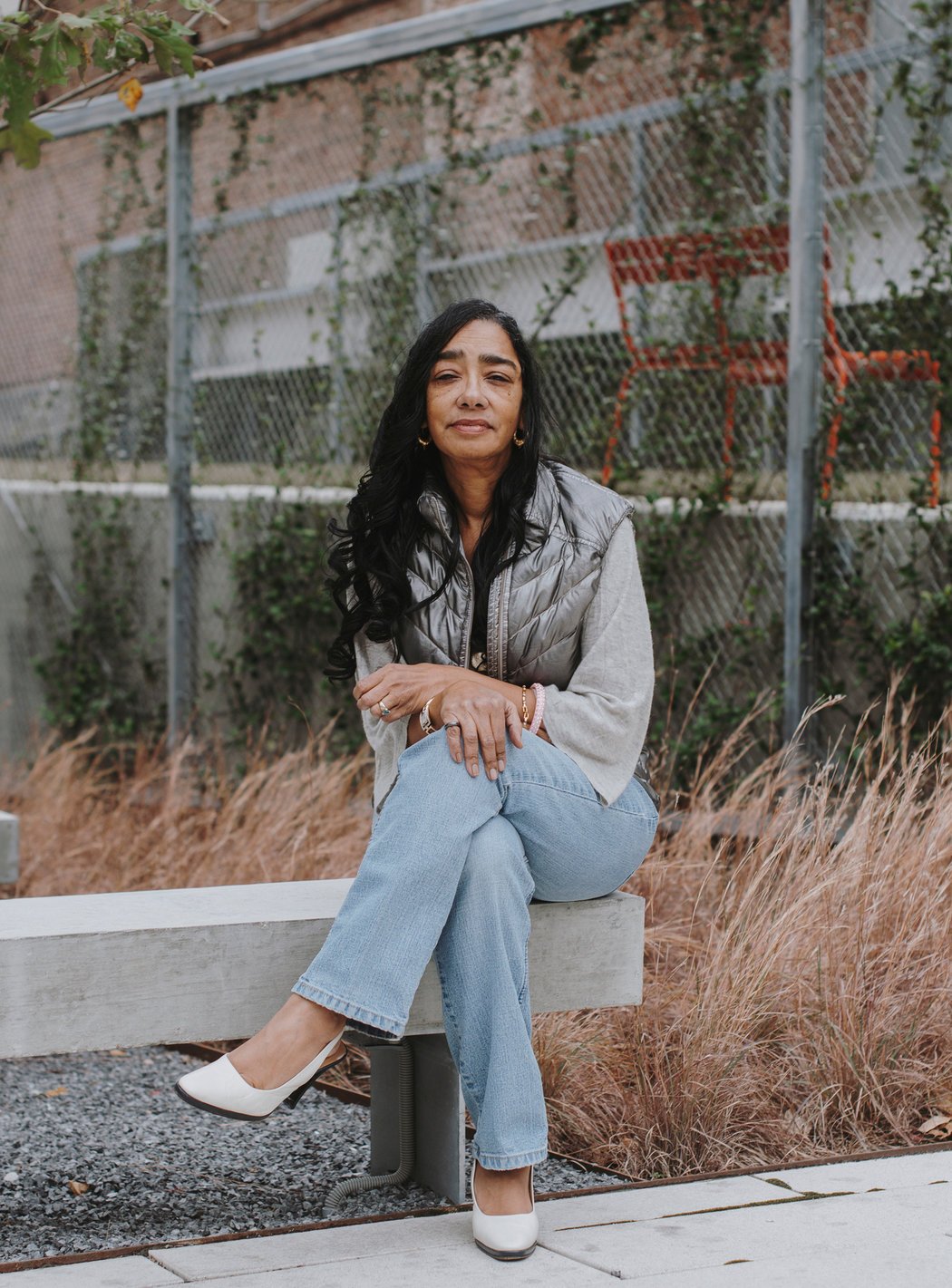 He added: “I have enormous respect for the women’s movement worldwide and their struggle for respect, dignity, equality and power.”

Last month, Mr. Simmons — a forefather of hip-hop who went on to great success in fashion, media and more — apologized for being “thoughtless and insensitive” and announced he was stepping down from his companies after the screenwriter Jenny Lumet became the second woman to publicly accuse him of sexual assault at the time. 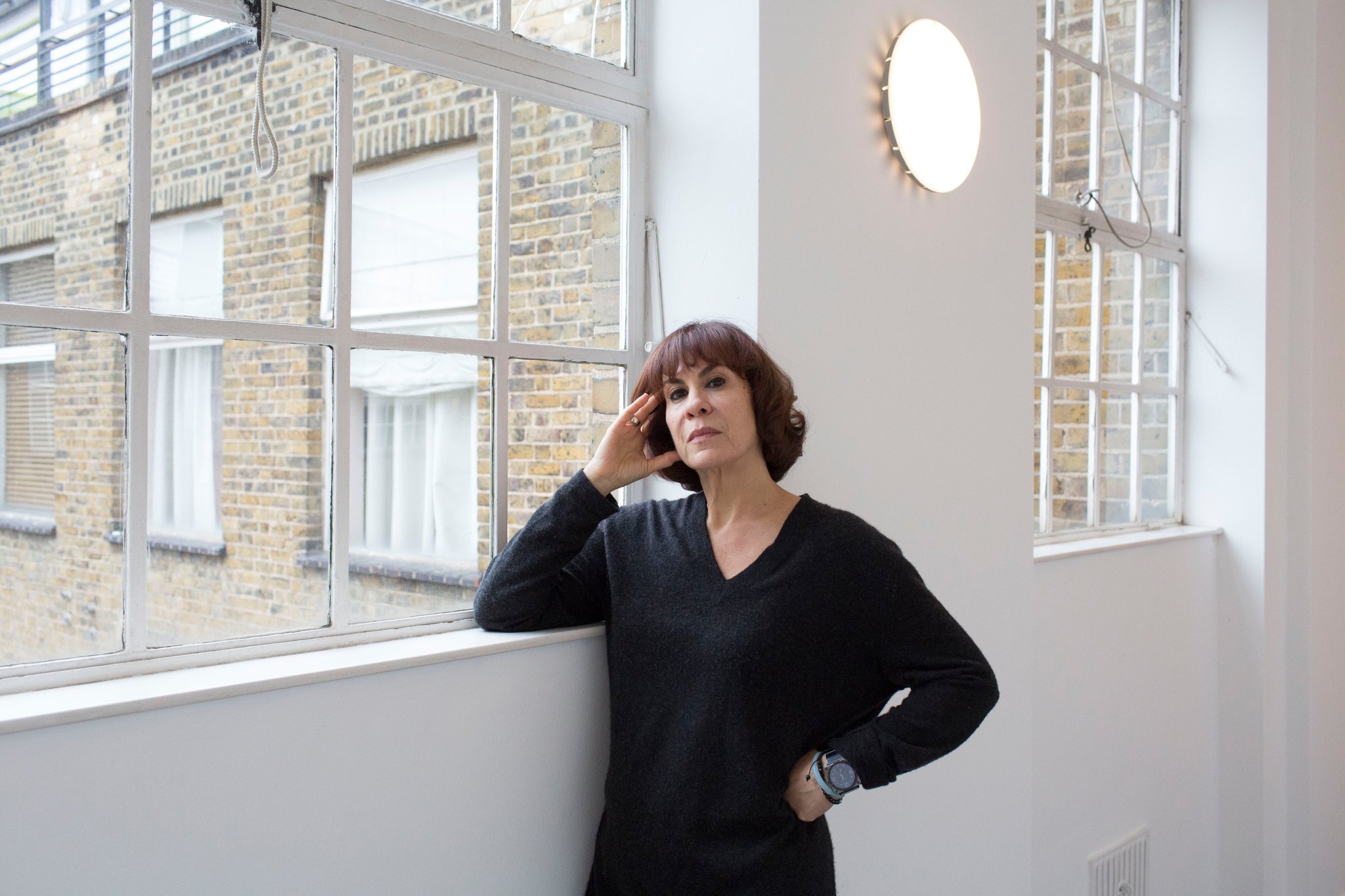