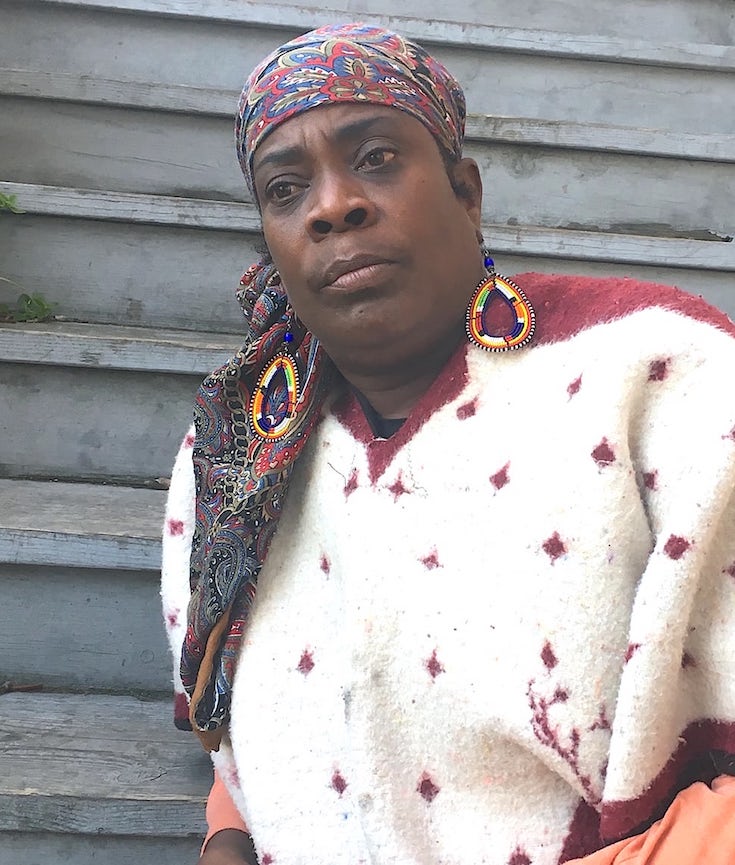 One by one, Frances Moore has watched friends and neighbors move into cars, tents and encampments. Many in crisis often turn to the 62-year-old Oakland woman, who provides free meals to the homeless, but she has found it increasingly difficult to hear their stories of displacement.

That’s because she knows she could soon be next.

Moore, known locally as Aunti Frances, is now fighting an eviction from the community where she was born and raised, in the heart of a neighborhood recently named the hottest real estate market in the US. In north Oakland, a region strained by the wealth of Silicon Valley and a major affordable housing shortage, the former Black Panther’s struggle has become a rallying cry in the battle against gentrification.

“I have to think about my program, the community I’ve given so much to, my blood, sweat and tears. It’s about more than just me,” Moore said on a recent afternoon, seated on the stoop outside her second-storey apartment. She sighed and buried her face in her hands: “I’m just panicked.” 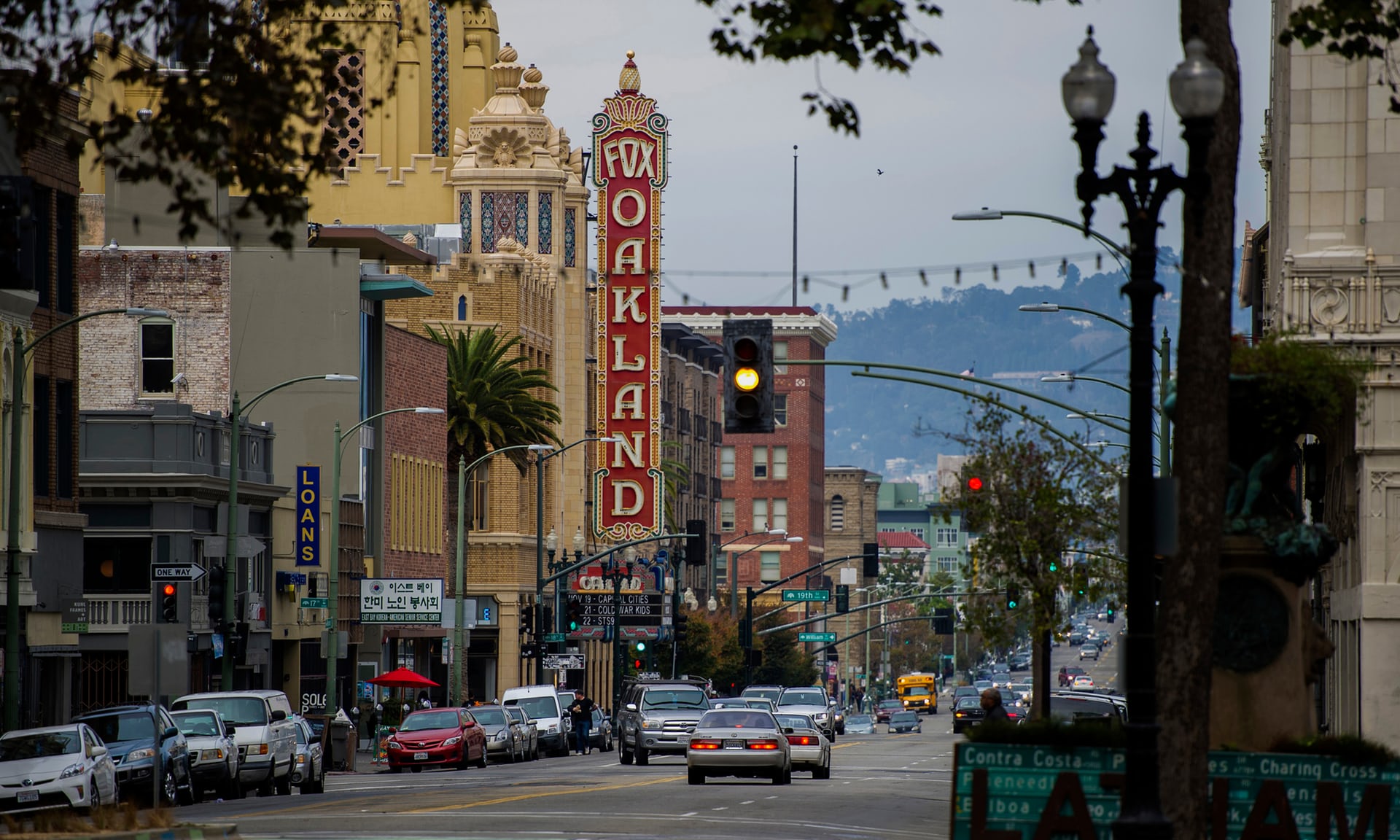