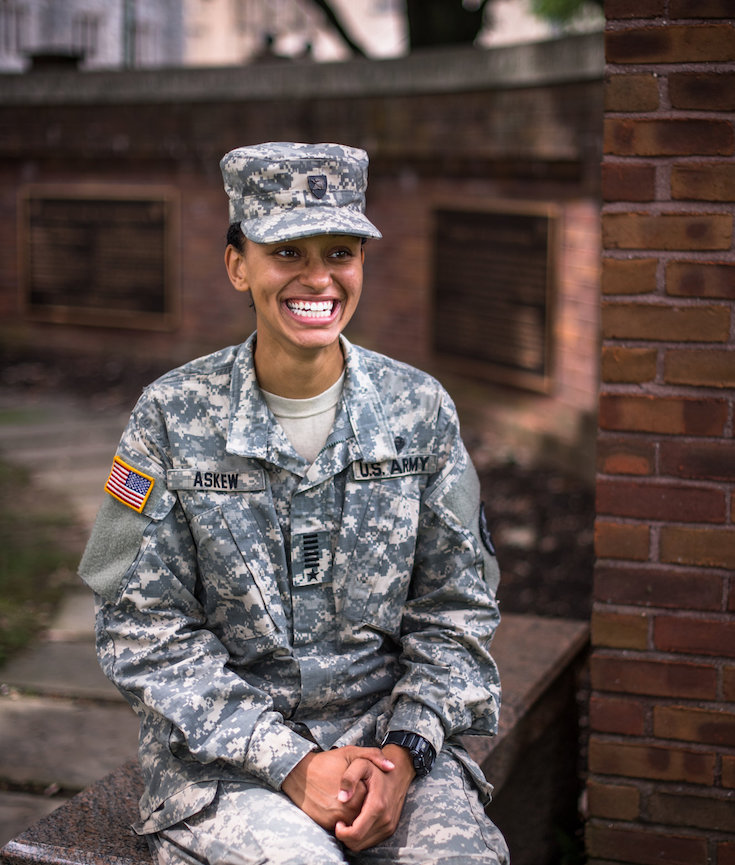 Patrice Lumumba: the most important assassination of the 20th century | The Guardian (2011)

Simone Askew spent fall Saturdays in the car with her mother driving an hour from Northern Virginia to Annapolis to watch the Midshipmen play. She spent summers attending camp at the Naval Academy and paid visits to the U.S. Military Academy. Every year, she and her mother attended the Army-Navy game, and Simone would watch enthralled by the precision and splendor of cadets and midshipmen marching onto the field in formation before kickoff.

“I had never seen something like that,” Askew said. “I asked my mom, ‘What can I do to one day be in charge of that?’ It was a fairly artificial attraction, but it sparked my interest for sure.”

On Saturday, the day after her 21st birthday, military drums will begin their deafening tattoo before the Army-Navy game at Lincoln Financial Field in Philadelphia. Simone Askew will perform one final check of Army’s 4,400-member Corps of Cadets. Then she will lead them onto the turf in the ceremonial “March On” as first captain, the first African American woman to hold the highest student position at the Military Academy. 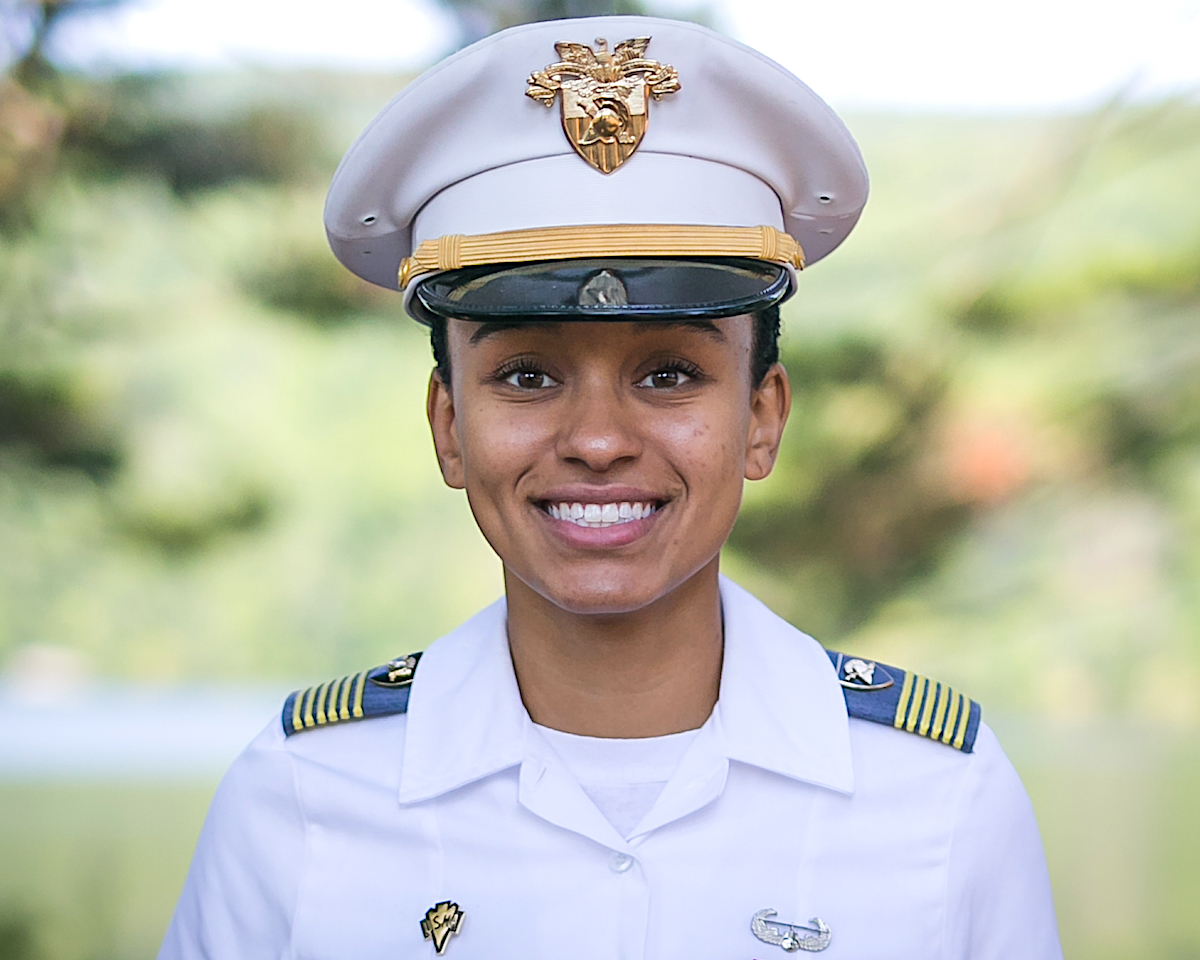