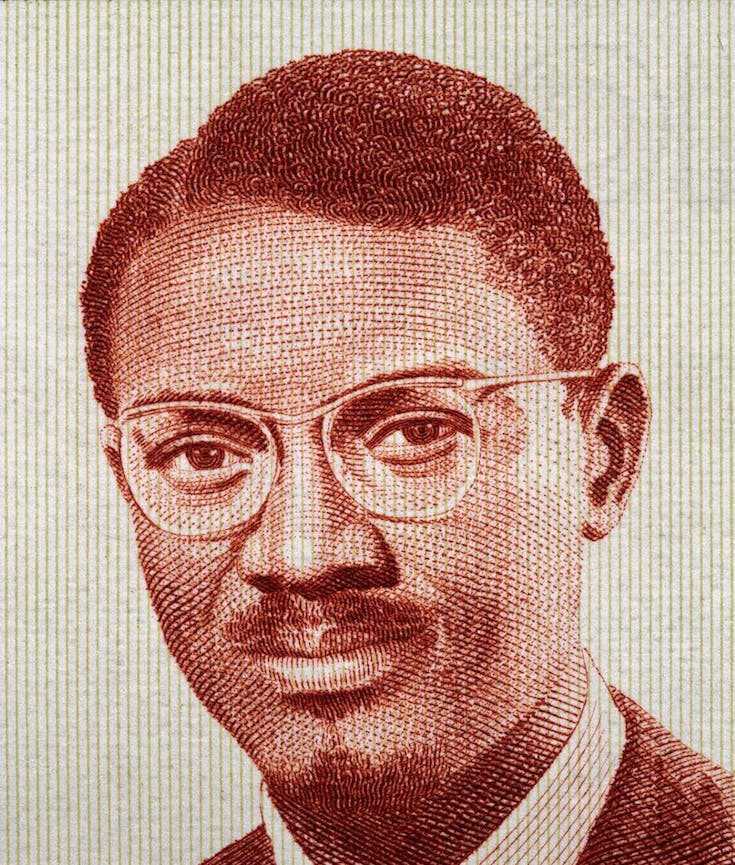 She fought for her community as a Black Panther. Will gentrification force her out? | The Guardian

Patrice Lumumba, the first legally elected prime minister of the Democratic Republic of the Congo(DRC), was assassinated 50 years ago today, on 17 January, 1961.

This heinous crime was a culmination of two inter-related assassination plots by American and Belgian governments, which used Congolese accomplices and a Belgian execution squad to carry out the deed.

Ludo De Witte, the Belgian author of the best book on this crime, qualifies it as “the most important assassination of the 20th century”. The assassination’s historical importance lies in a multitude of factors, the most pertinent being the global context in which it took place, its impact on Congolese politics since then and Lumumba’s overall legacy as a nationalist leader.

For 126 years, the US and Belgium have played key roles in shaping Congo’s destiny. In April 1884, seven months before the Berlin Congress, the US became the first country in the world to recognise the claims of King Leopold II of the Belgians to the territories of the Congo Basin.

When the atrocities related to brutal economic exploitation in Leopold’s Congo Free State resulted in millions of fatalities, the US joined other world powers to force Belgium to take over the country as a regular colony. And it was during the colonial period that the US acquired a strategic stake in the enormous natural wealth of the Congo, following its use of the uranium from Congolese mines to manufacture the first atomic weapons, the Hiroshima and Nagasaki bombs. 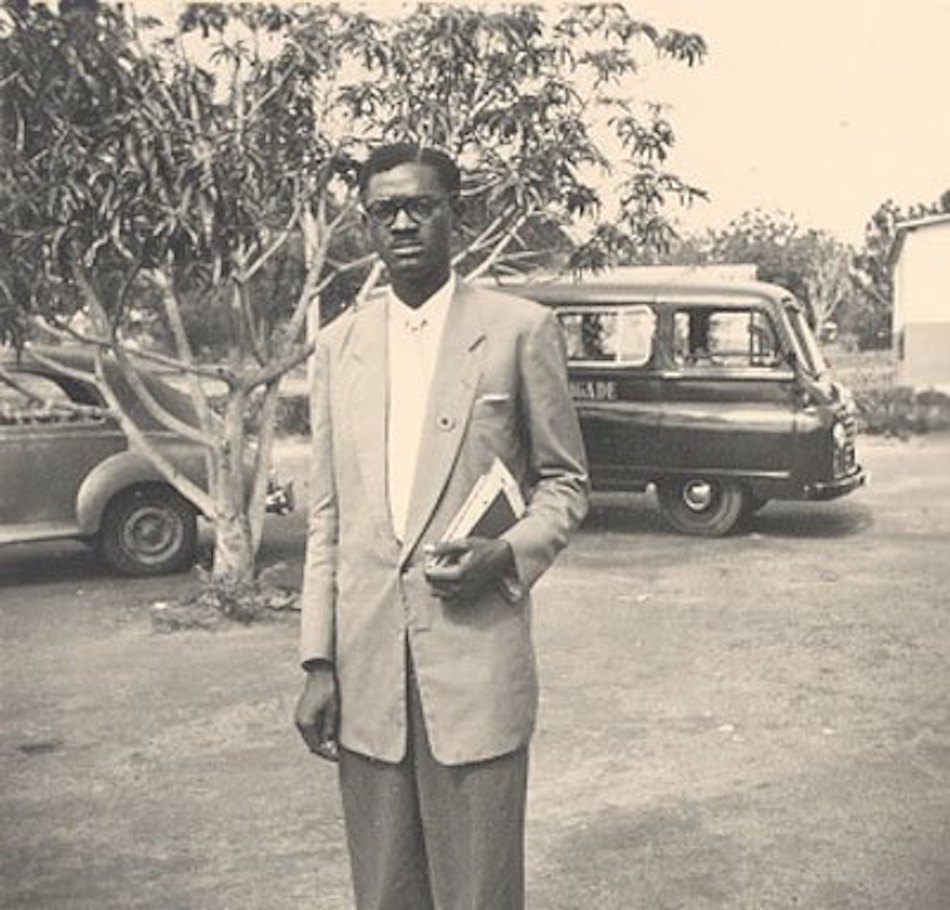 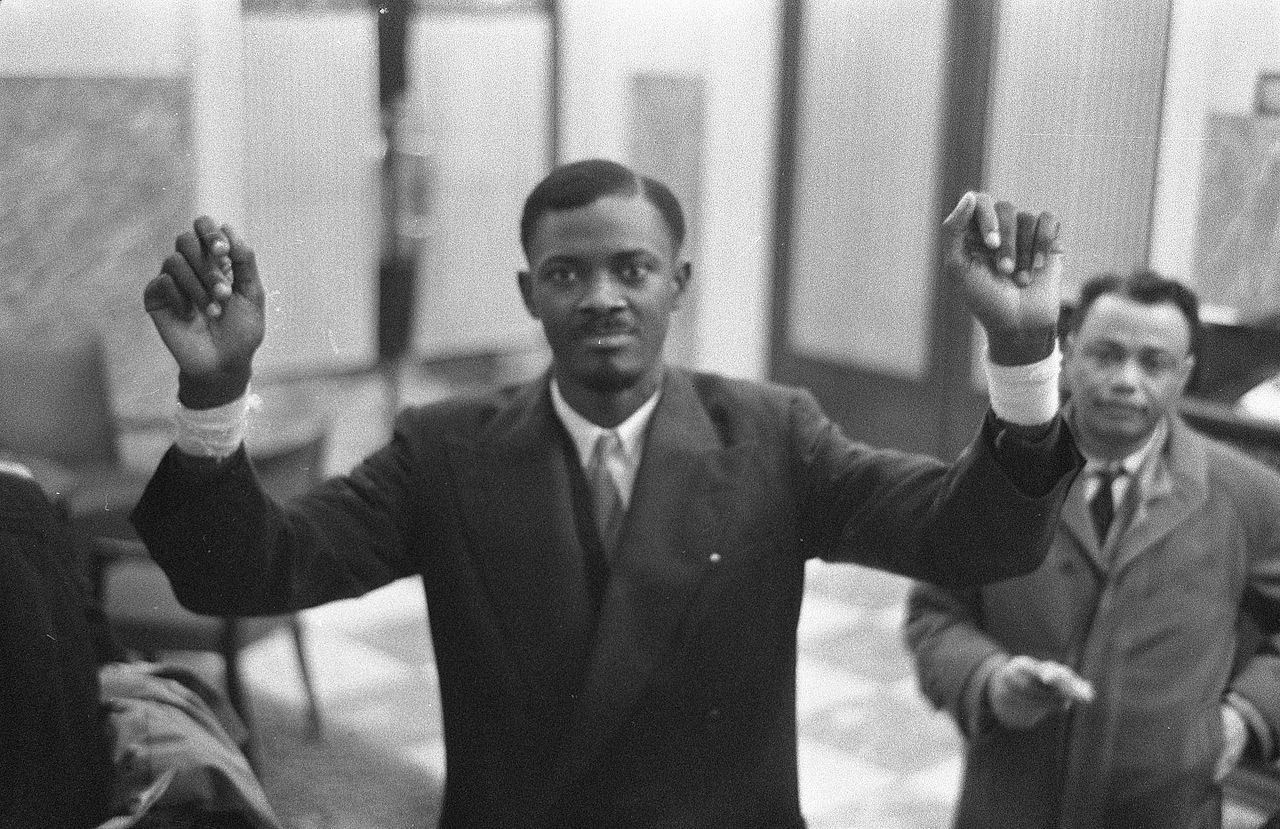 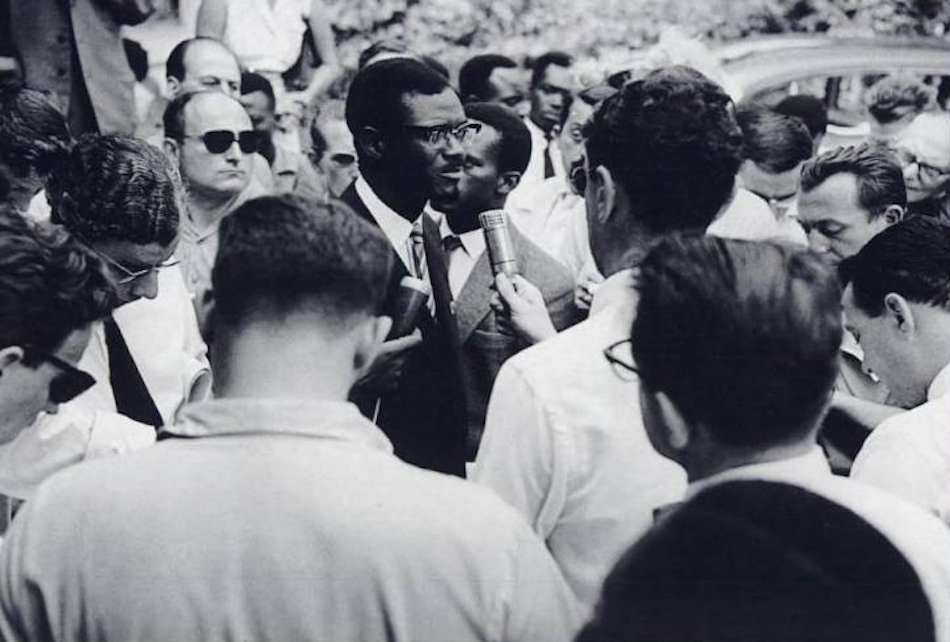