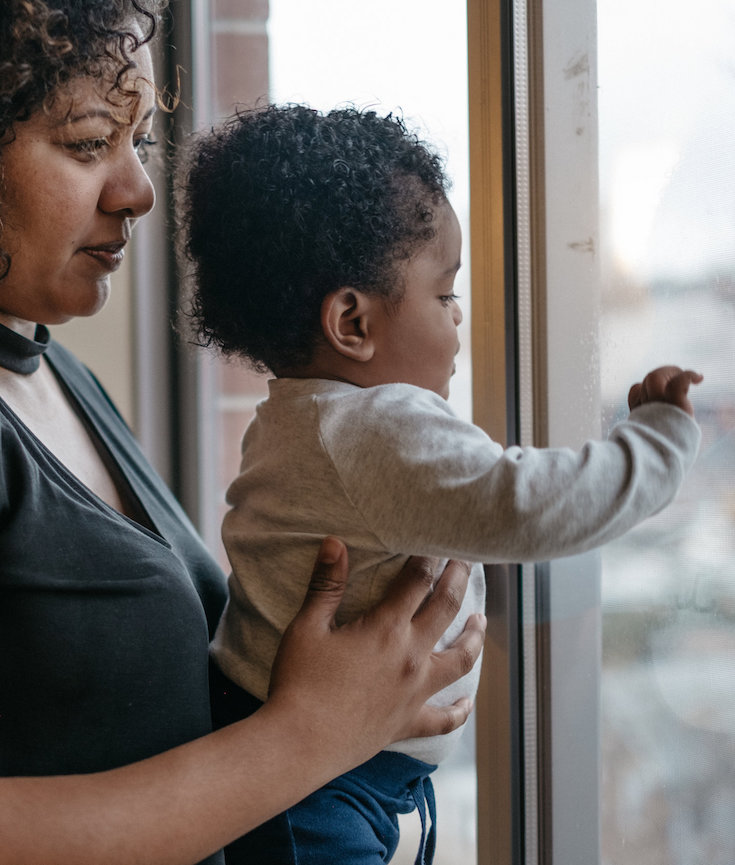 On a melancholy Saturday this past February, Shalon Irving’s “village” — the friends and family she had assembled to support her as a single mother — gathered at a funeral home in a prosperous black neighborhood in southwest Atlanta to say goodbye and send her home. The afternoon light was gray but bright, flooding through tall arched windows and pouring past white columns, illuminating the flag that covered her casket. Sprays of callas and roses dotted the room like giant corsages, flanking photos from happier times: Shalon in a slinky maternity dress, sprawled across her couch with her puppy; Shalon, sleepy-eyed and cradling the tiny head of her newborn daughter, Soleil. In one portrait Shalon wore a vibrant smile and the crisp uniform of the Commissioned Corps of the U.S. Public Health Service, where she had been a lieutenant commander. Many of the mourners were similarly attired. Shalon’s father, Samuel, surveyed the rows of somber faces from the lectern. “I’ve never been in a room with so many doctors,” he marveled. “… I’ve never seen so many Ph.D.s.”

At 36, Shalon had been part of their elite ranks — an epidemiologist at the Centers for Disease Control and Prevention, the preeminent public health institution in the U.S. There she had focused on trying to understand how structural inequality, trauma and violence made people sick. “She wanted to expose how peoples’ limited health options were leading to poor health outcomes. To kind of uncover and undo the victim blaming that sometimes happens where it’s like, ‘Poor people don’t care about their health,’” said Rashid Njai, her mentor at the agency. Her Twitter bio declared: “I see inequity wherever it exists, call it by name, and work to eliminate it.”

Much of Shalon’s research had focused on how childhood experiences affect health over a lifetime. Her discovery in mid-2016 that she was pregnant with her first child had been unexpected and thrilling.

Then the unthinkable had happened. Three weeks after giving birth, Shalon had collapsed and died.

The sadness in the chapel was crushing. Shalon’s long-divorced parents had already buried both their sons; she had been their last remaining child. Wanda Irving had been especially close to her daughter —role model, traveling companion, emotional touchstone. She sat in the front row in a black suit and veiled hat, her face a portrait of unfathomable grief. Sometimes she held Soleil, fussing with her pink blanket. Sometimes Samuel held her, or one of Shalon’s friends.

A few of Shalon’s villagers rose to pay tribute; others sat quietly, poring through their funeral programs. Daniel Sellers, Shalon’s cousin from Ohio and the baby’s godfather, spoke for all of them when he promised Wanda that she would not have to raise her only grandchild alone. “People say to me, ‘She won’t know her mother.’ That’s not true,” Sellers said. “Her mother is in each and every one of you, each and every one of us. … This child is a gift to us. When you remember this child, you remember the love that God has pushed down through her for all of us. Soleil is our gift.” 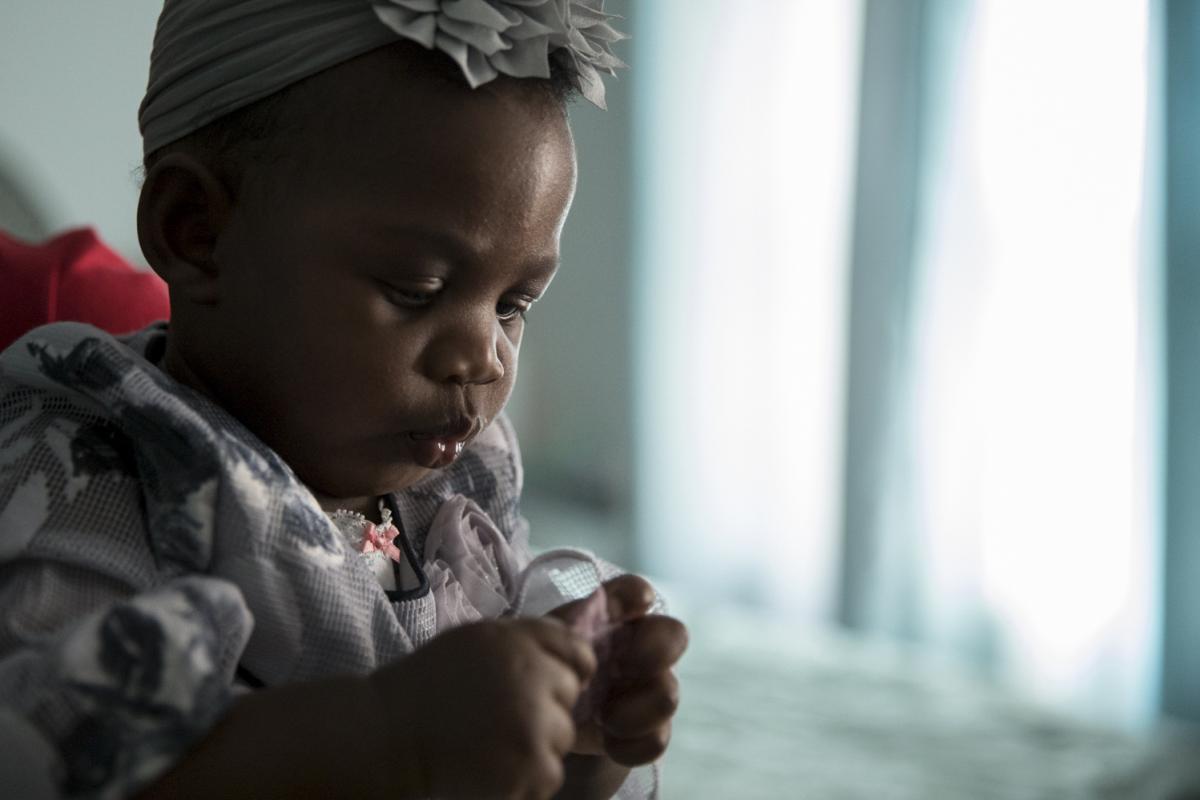 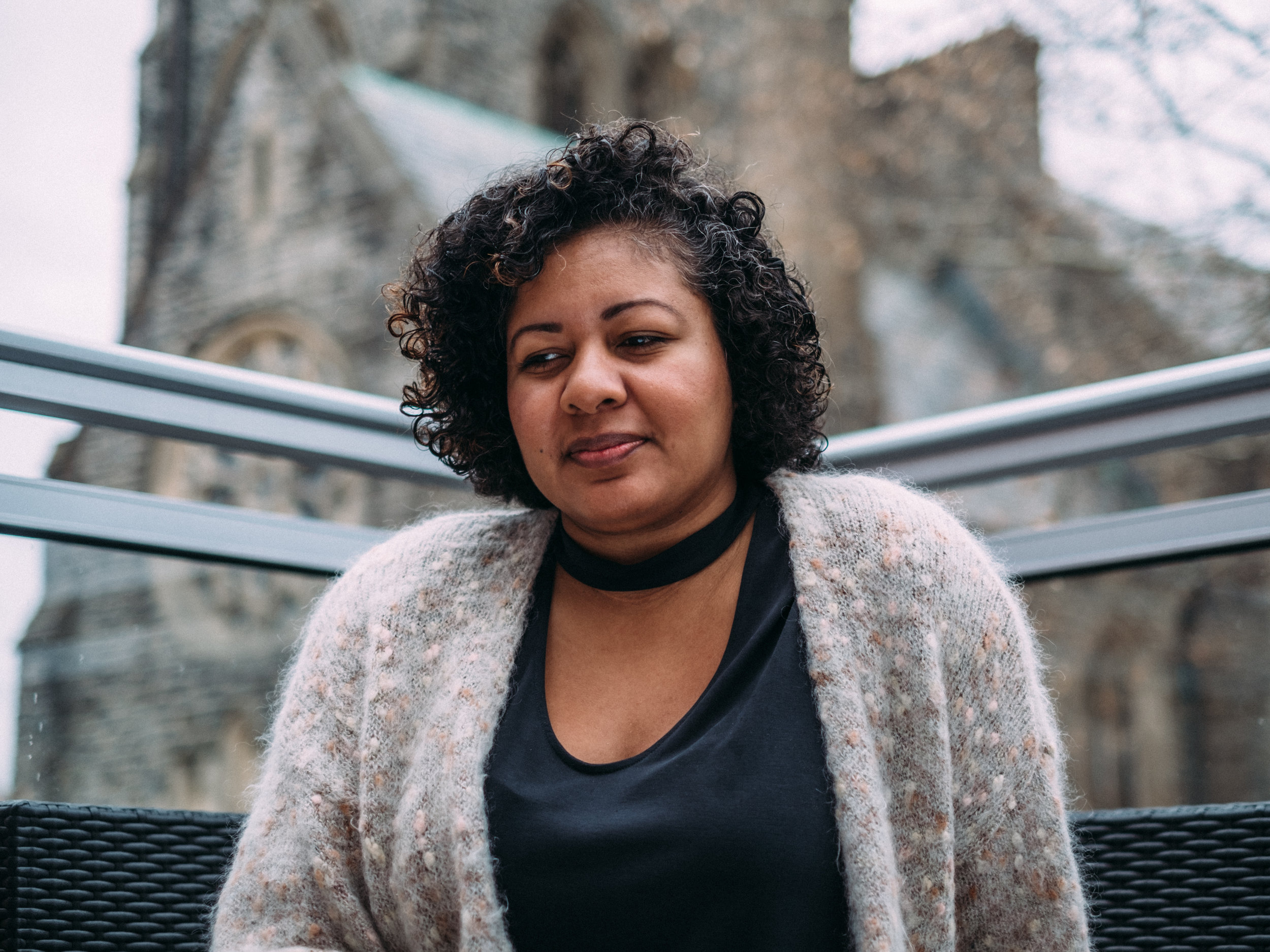 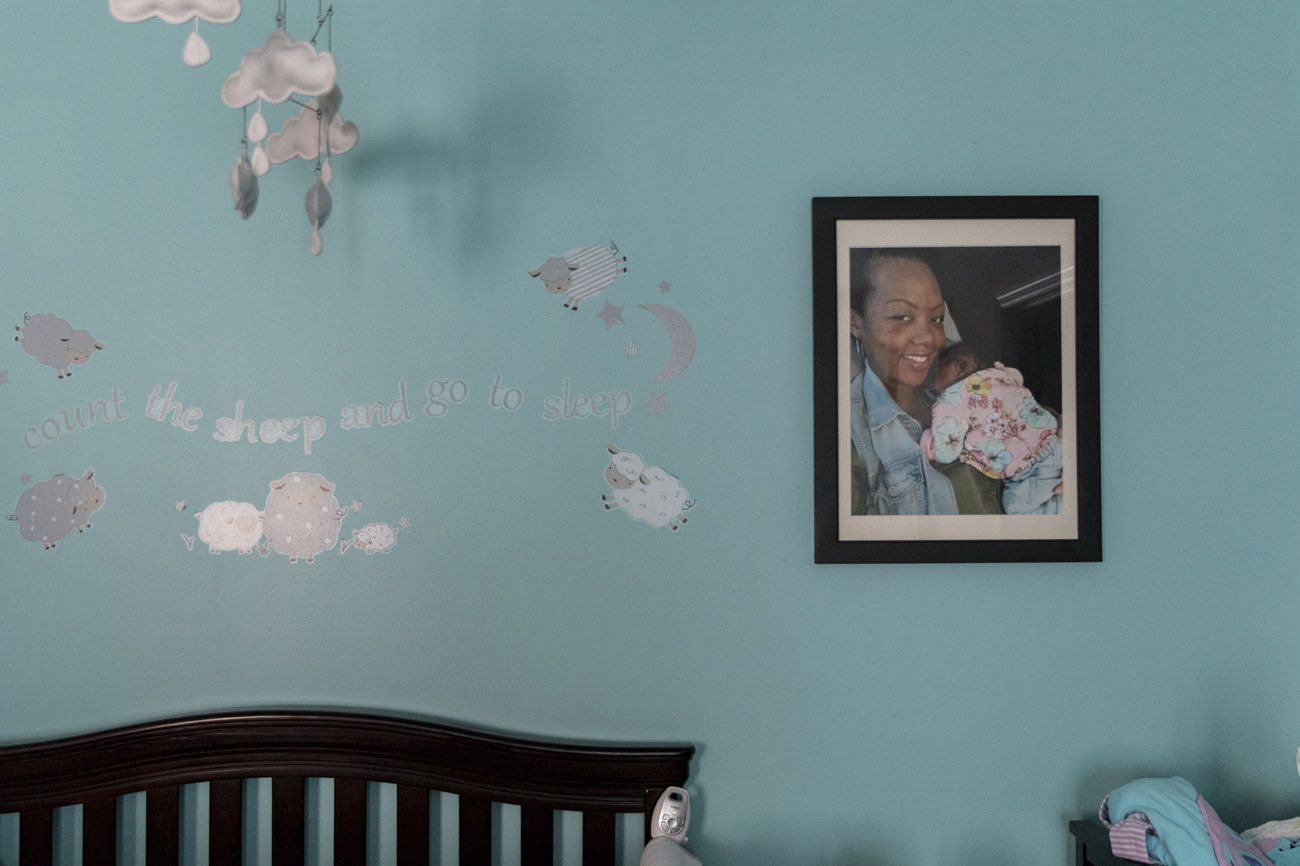