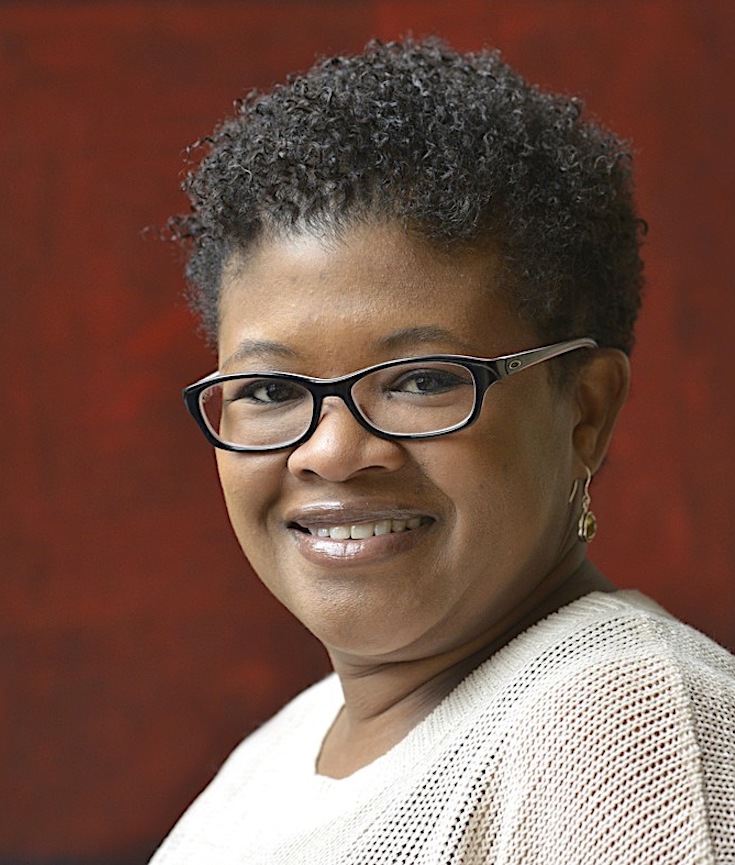 Nothing Protects Black Women From Dying in Pregnancy and Childbirth | ProPublica

Few contemporary writers have portrayed black Southern life with as much wit and heart-pounding drama as Attica Locke, whose latest book is the mystery “Bluebird, Bluebird.”

Formerly a writer and producer on the television show “Empire,” Locke took the publishing world by storm with her debut legal thriller, “Black Water Rising.” Centered on a black lawyer from Locke’s hometown of Houston, the book won several awards and spawned the bestselling follow-up, “Pleasantville.” She forayed into historical fiction with “The Cutting Season,” a literary mystery that weaves together a murder at a Louisiana historical landmark with the murder of a slave that took place a century earlier. Each of her books combines fast-paced plotting with complex observations about race, class and gender that engage some of the ugliest parts of America’s past — and present.

In “Bluebird, Bluebird” Darren Mathews, a black Texas Ranger, is dispatched to a small East Texas town along Highway 59 to investigate the murders of a local white woman and a black lawyer from Chicago. What follows is a dazzling work of rural noir that throws into question whether justice can be equally served on both sides of the race line. Locke and I spoke via Skype about her latest book, her hometown’s influence on her work, and her thoughts on writing a novel that speaks so profoundly to our current moment. 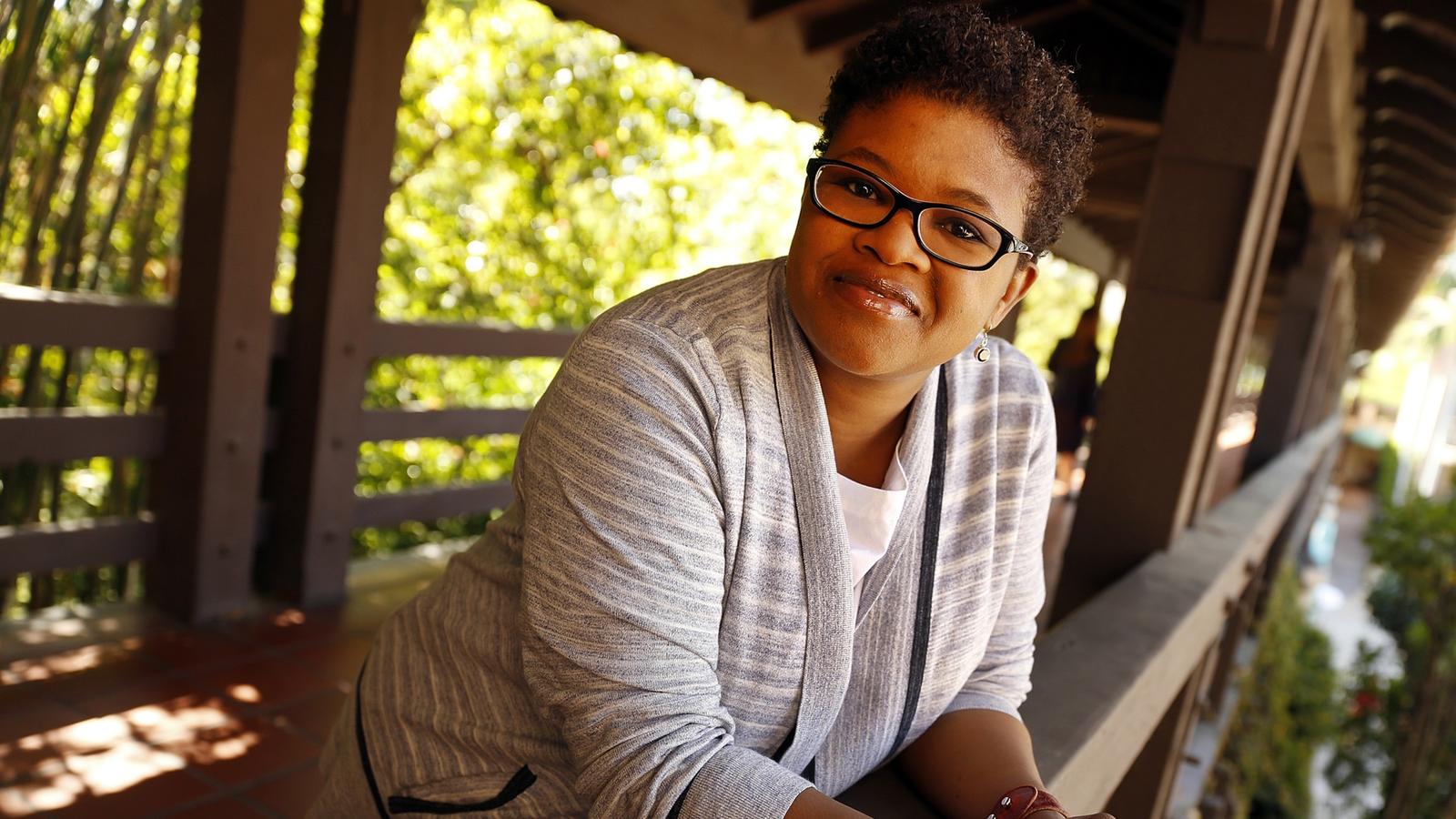