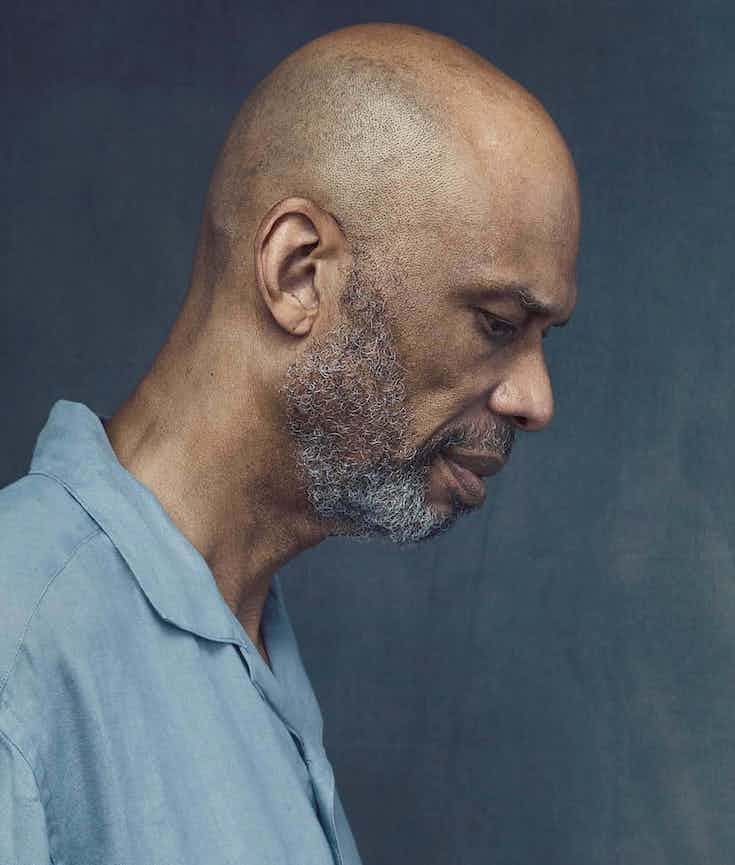 Like all people my age I find the passage of time so startling,” Kareem Abdul-Jabbar says with a quiet smile. The 70-year-old remains the highest points-scorer in the history of the NBA and, having won six championships and been picked for a record 19 All-Star Games, he is often compared with Michael Jordan when the greatest basketball players of all time are listed. Yet no one in American sport today can match Kareem’s political and cultural impact over 50 years.

In the 90 minutes since he knocked on my hotel room door in Los Angeles, Abdul-Jabbar has recounted a dizzying personal history which stretches from conducting his first-ever interview with Martin Luther King in Harlem, when he was just 17, to receiving a hand-written insult from Donald Trump in 2015. We move from Colin Kaepernick calling him last week to the moment when, aged 20, Kareem was the youngest man invited to the Cleveland Summit – as the leading black athletes in 1967 gathered to meet Muhammad Ali to decide whether they would support him after he had been stripped of his world title and banned from boxing for rejecting the draft during the Vietnam War.

Kaepernick, the former San Francisco 49ers quarterback who has been shut out of the NFL for his refusal to stand for the US national anthem, is engaged in a different struggle. But, after being banished unofficially from football for going down on a bended knee in protest against racism and police brutality, Kaepernick has one of his staunchest allies in Abdul-Jabbar.