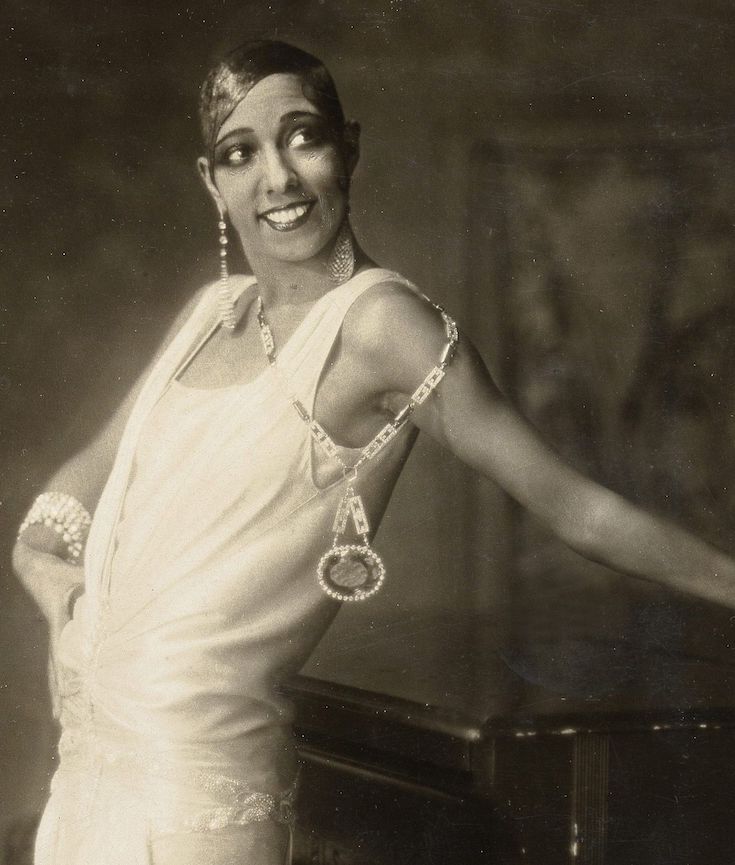 Attica Locke lives in L.A., but she writes about what she knows — black life in Texas | Los Angeles Times

There has maybe never been a better time to critically examine the granting of special privileges to people for their talent, personality, or wealth. Yet, for all the harm wrought by fame, there have always been celebrities who use the power for good. The twentieth century is full of such figures, men and women of conscience like Muhamad Ali, Nina Simone, and Paul Robeson—extraordinary people who lived extraordinary lives. Yet no celebrity activist, past or present, has lived a life as extraordinary as Josephine Baker’s.

Born Freda Josephine McDonald in 1906 to parents who worked as entertainers in St. Louis, Baker’s early years were marked by extreme poverty. “By the time young Freda was a teenager,” writes Joanne Griffith at the BBC, “she was living on the streets and surviving on food scraps from bins.” Like every rags-to-riches story, Baker’s turns on a chance discovery. While performing on the streets at 15, she attracted the attention of a touring St. Louis vaudeville company, and soon found enormous success in New York, in the chorus lines of a string of Broadway hits. 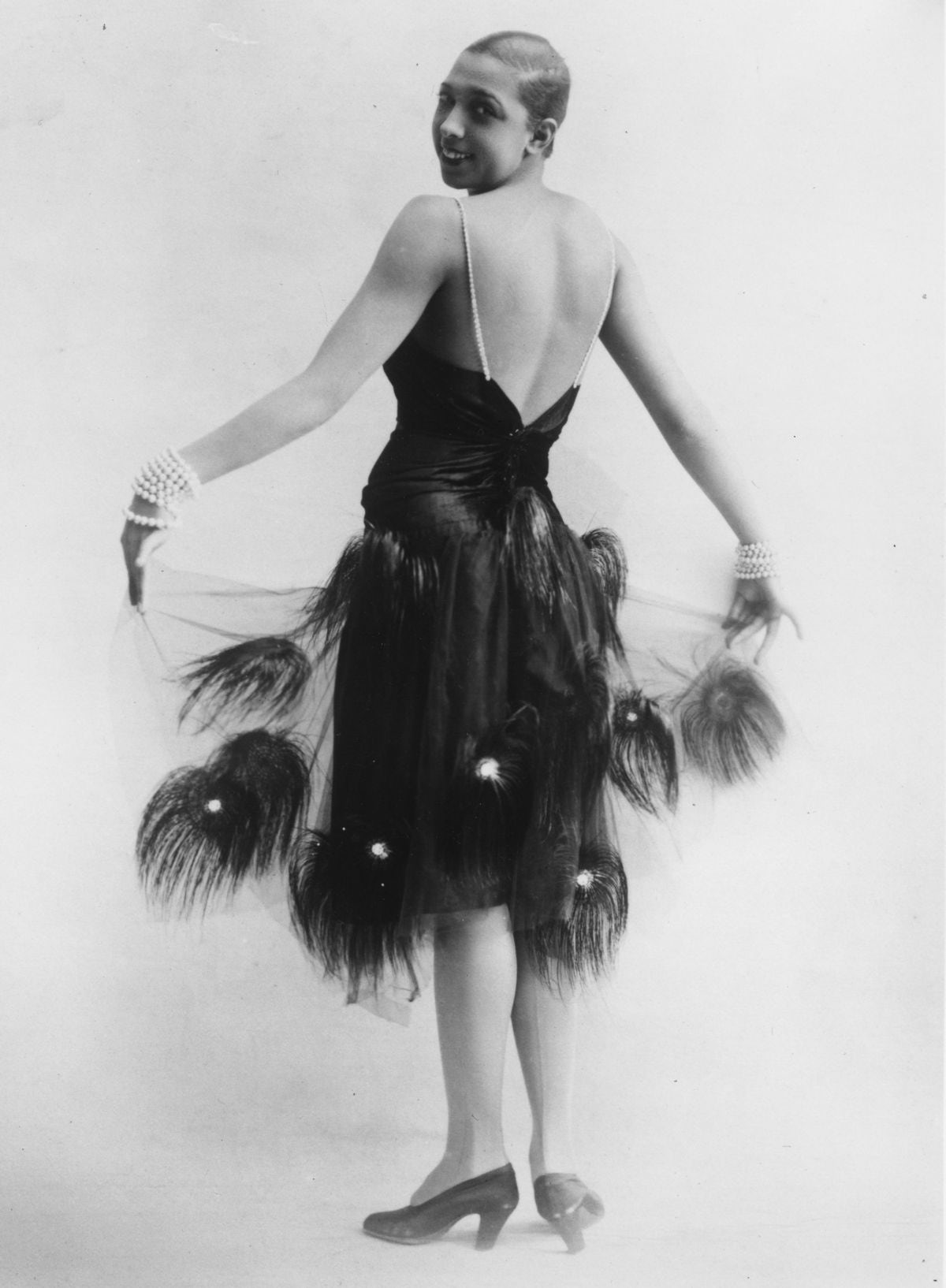 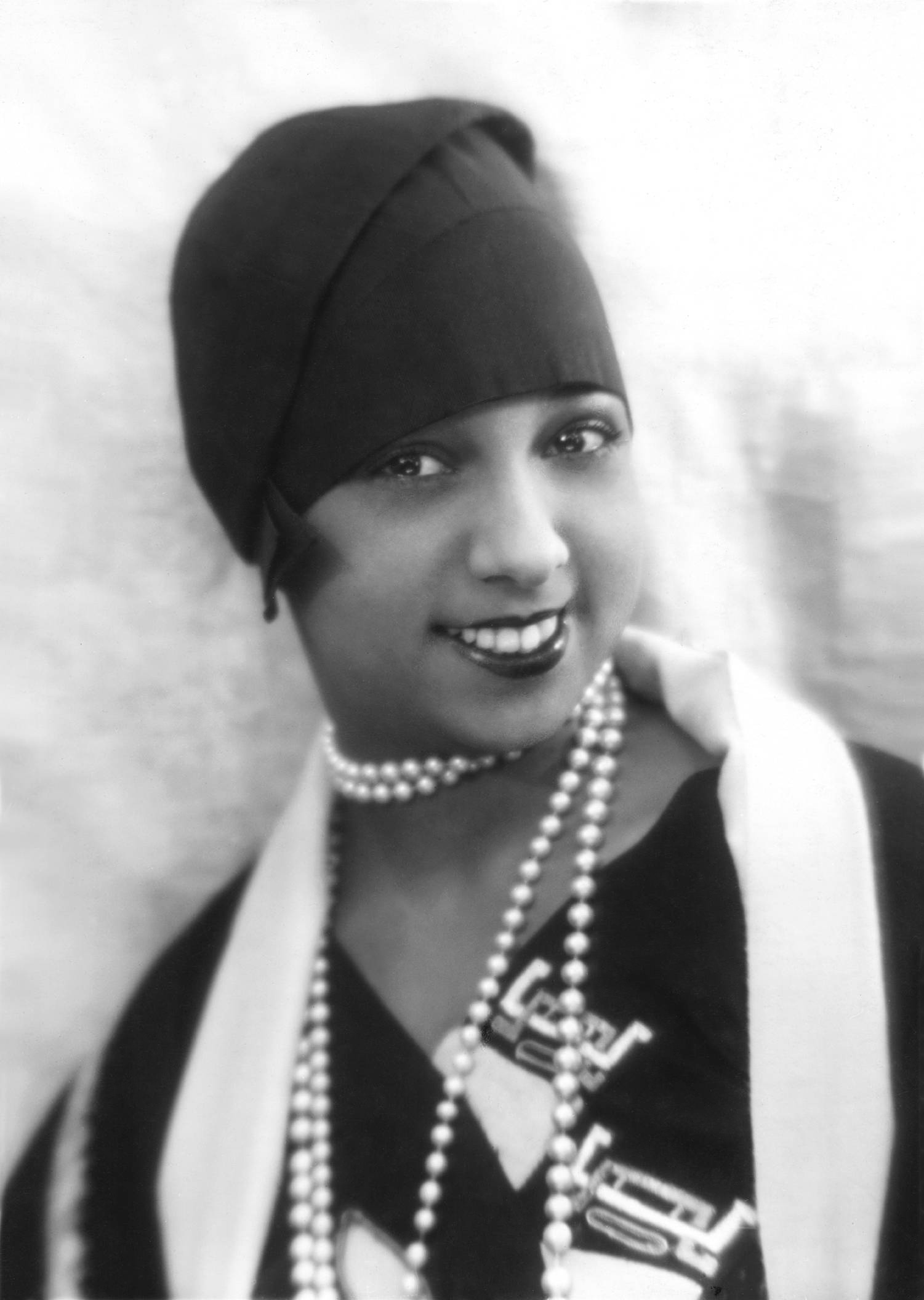 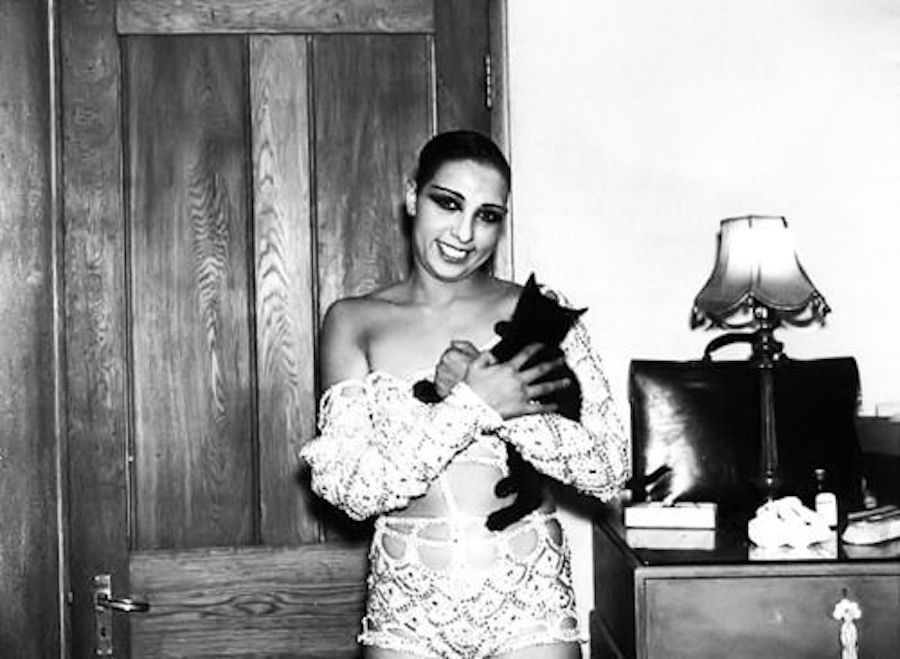