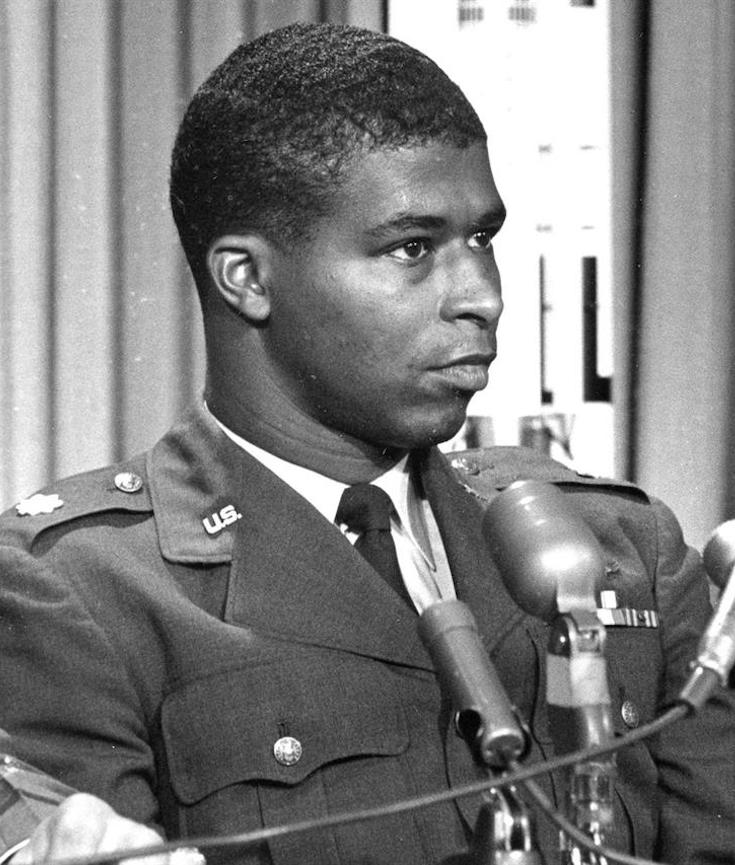 Kareem Abdul-Jabbar: ‘Trump is where he is because of his appeal to racism’ | The Guardian

Several hundred people gathered at Kennedy Space Center to commemorate Lawrence, who almost certainly would have gone on to fly in space had he not died in a plane crash on Dec. 8, 1967.

The crowd included NASA dignitaries, astronauts, fellow Omega Psi Phi fraternity members, schoolchildren, and relatives of Lawrence and other astronauts who have died in the line of duty.

Lawrence was part of a classified military space program in the 1960s called the Manned Orbiting Laboratory, meant to spy on the Soviet Union. He died when his F-104 Starfighter crashed at Edwards Air Force Base in California. He was 32. 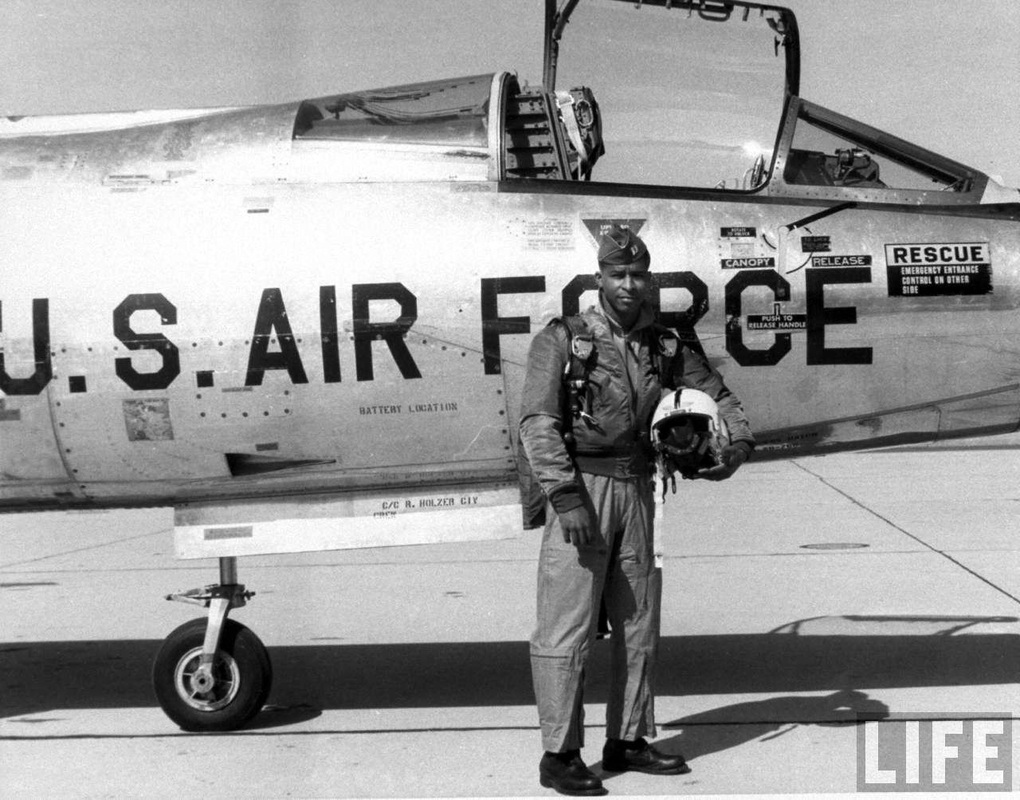 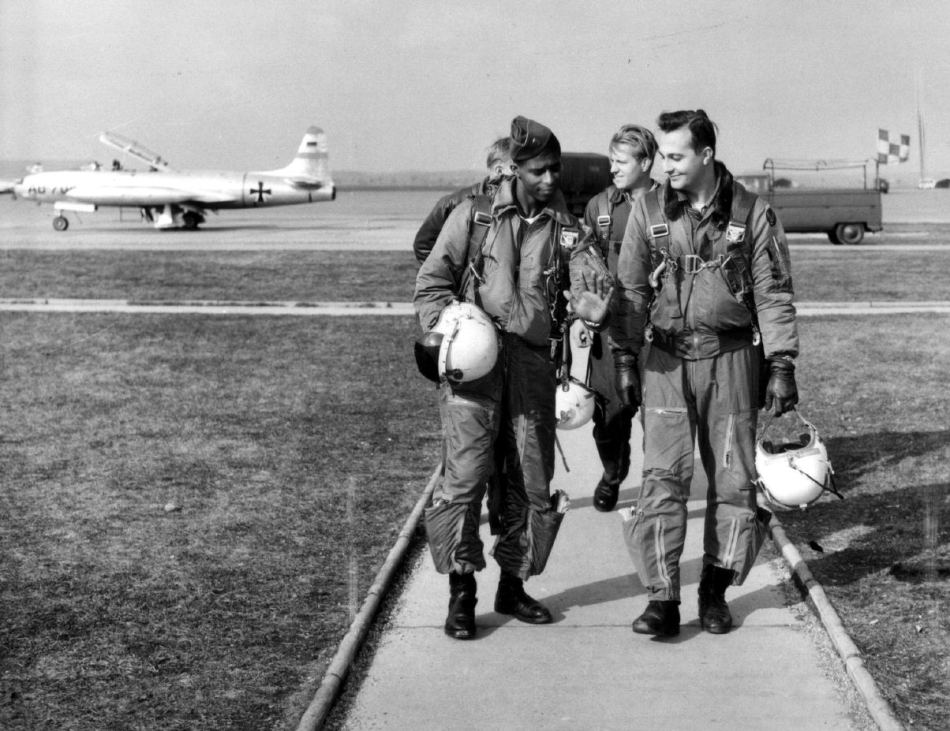 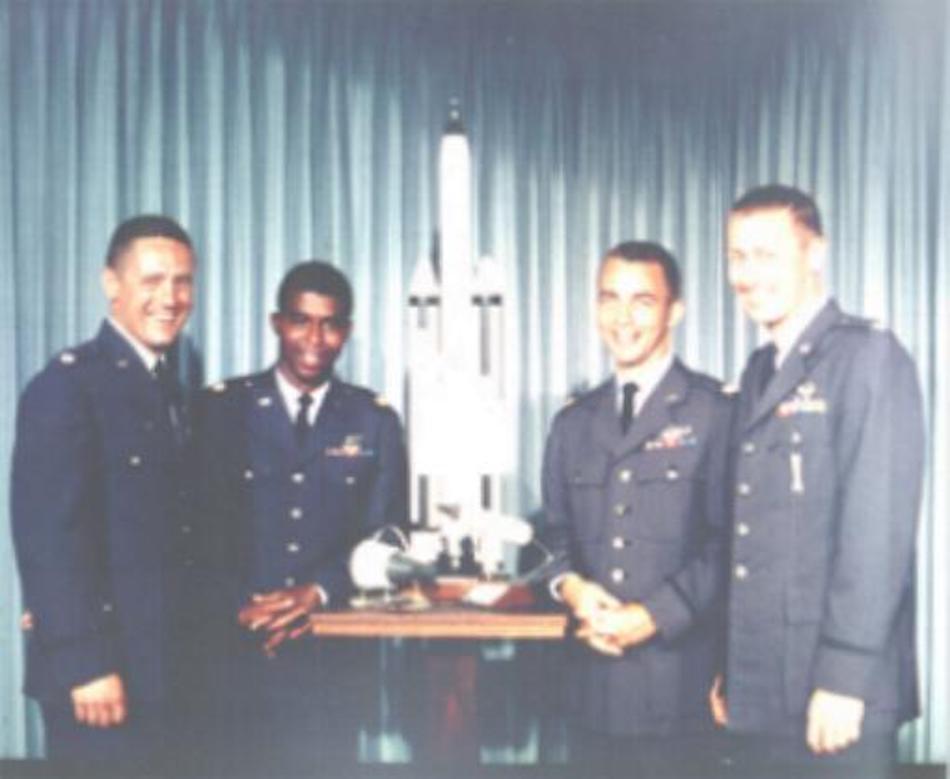 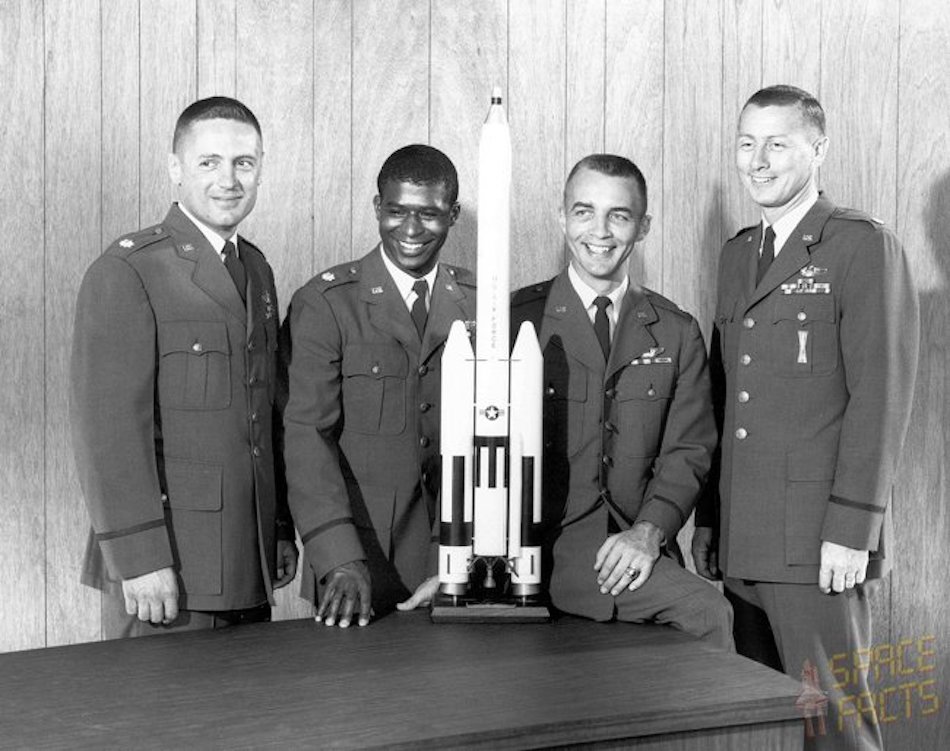 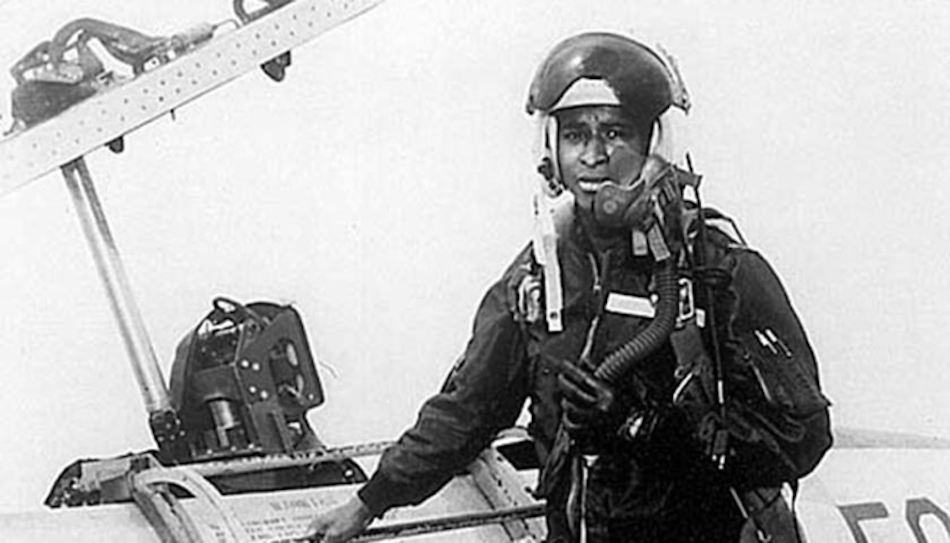