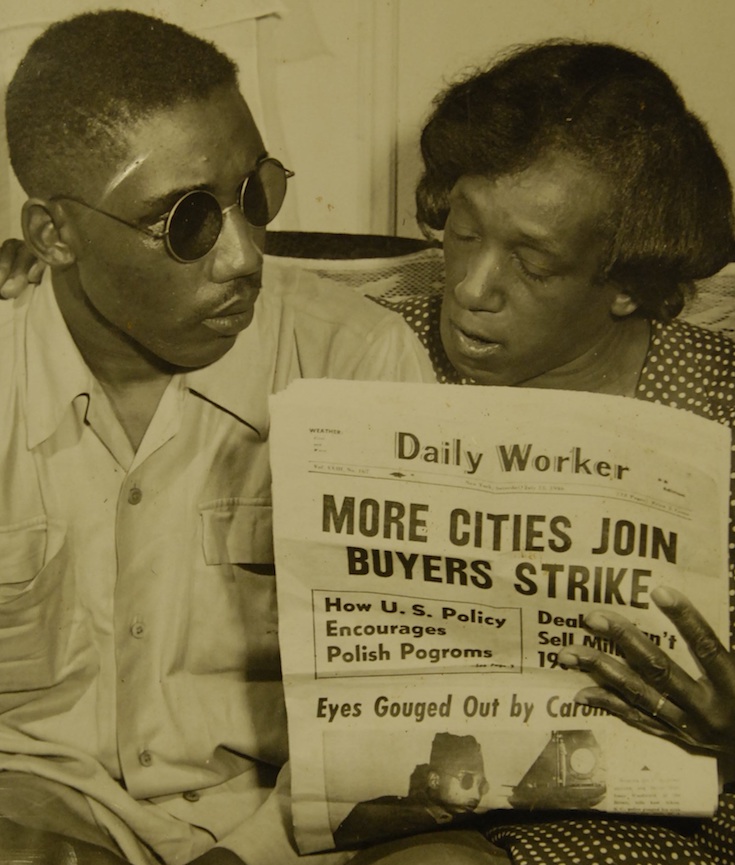 The bus driver made a stop en route. When Woodard asked if he had time to use the bathroom, the driver cursed loudly at him. Woodard would later admit in a deposition that he cursed back.

Neither man said anything until the bus stopped in Batesburg, South Carolina. There, the driver told the local police about Woodard’s impudence. Woodard was ordered off the bus. When Woodard tried to give his version of events, a police officer struck him with a night stick. Woodard was escorted to the jail, where, he later testified, he was repeatedly beaten by the police chief, Linwood Shull. Woodard said that Shull pounded him in his eyes with the end of the night stick until he blacked out (charges Shull would deny). 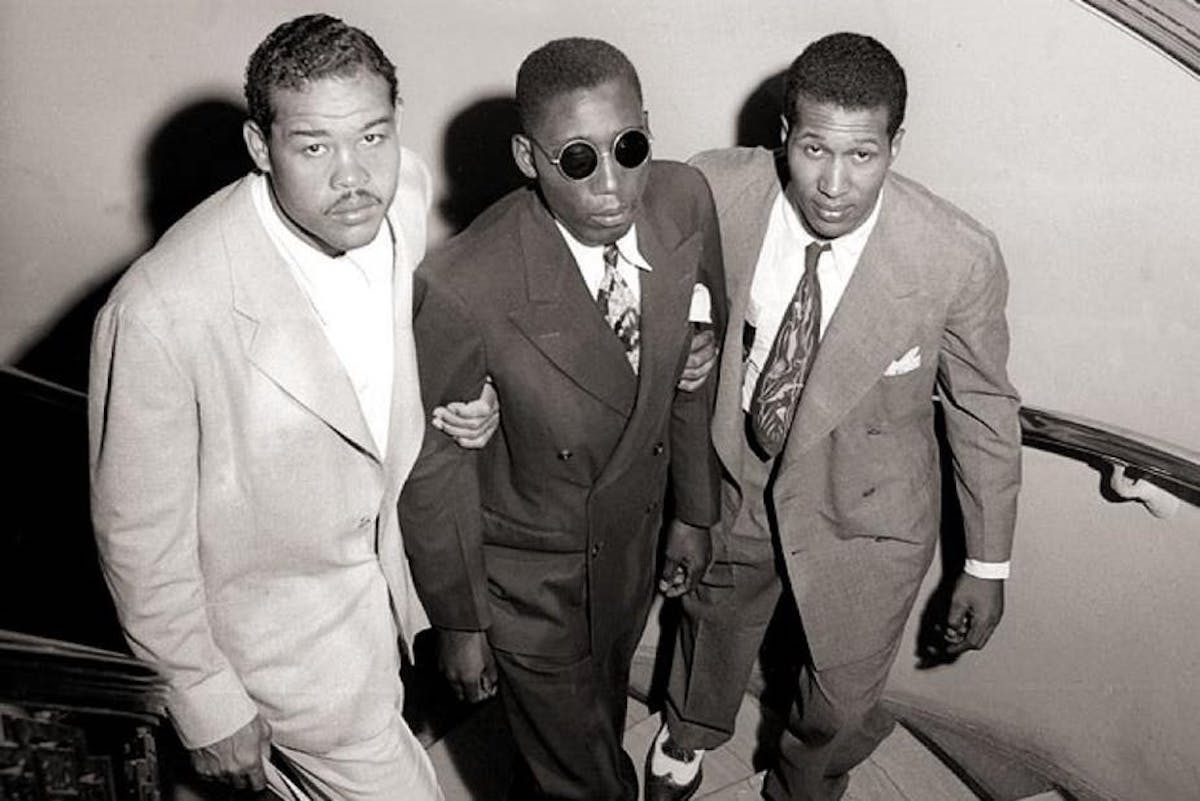 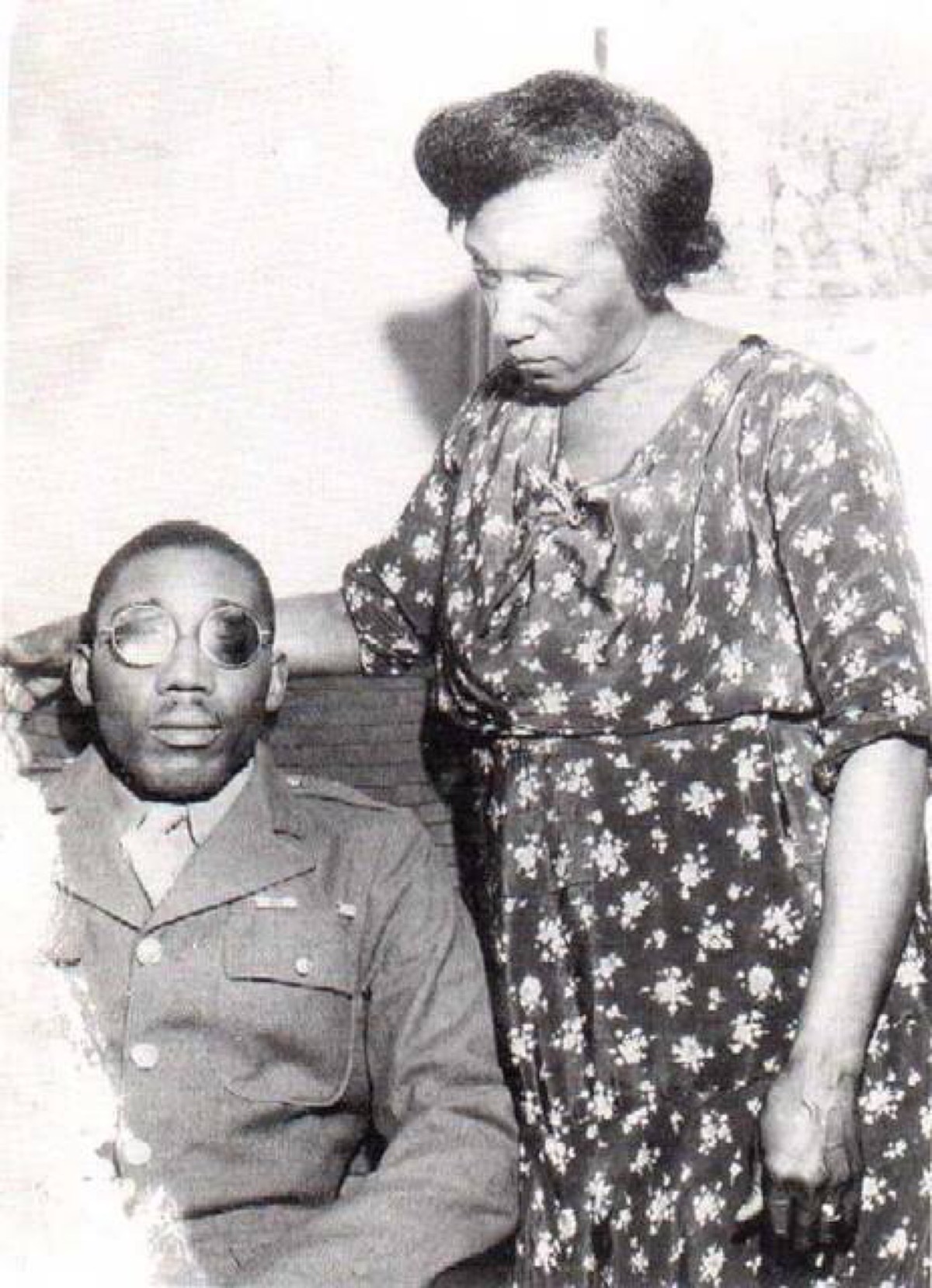