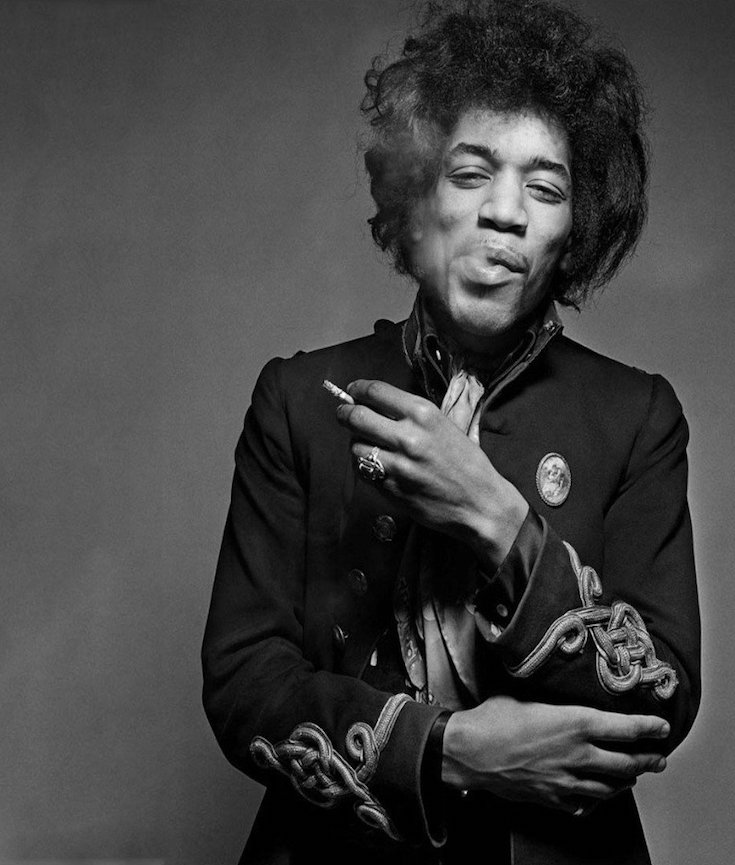 Twenty-Five Percent of HBCU’s Student Body Is Non-Black: Is This the End of Majority Black Schools? | Atlanta Black Star

Experience Hendrix and Legacy Recordings announced Wednesday that they will release Hendrix’s “Both Sides of the Sky” on March 9, 2018. The 13-track album includes 10 songs that have never been released.

Hendrix died in 1970 at age 27. The new album is the third volume in a trilogy from the guitar hero’s archive. “Valleys of Neptune” was released in 2010, followed by “People, Hell and Angels,” released in 2013.

Eddie Kramer, who worked as recording engineer on every Hendrix album made during the artist’s life, said in an interview that 1969 was “a very experimental year” for Hendrix, and that he was blown away as he worked on the new album. 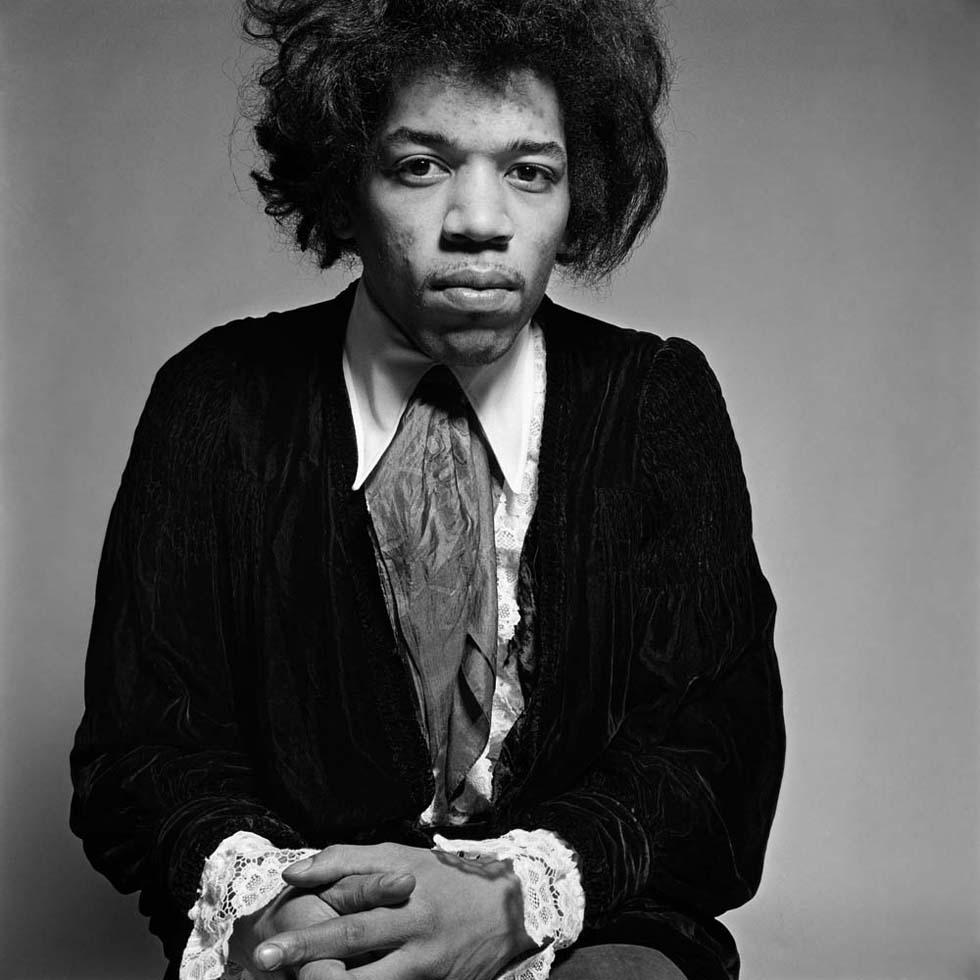 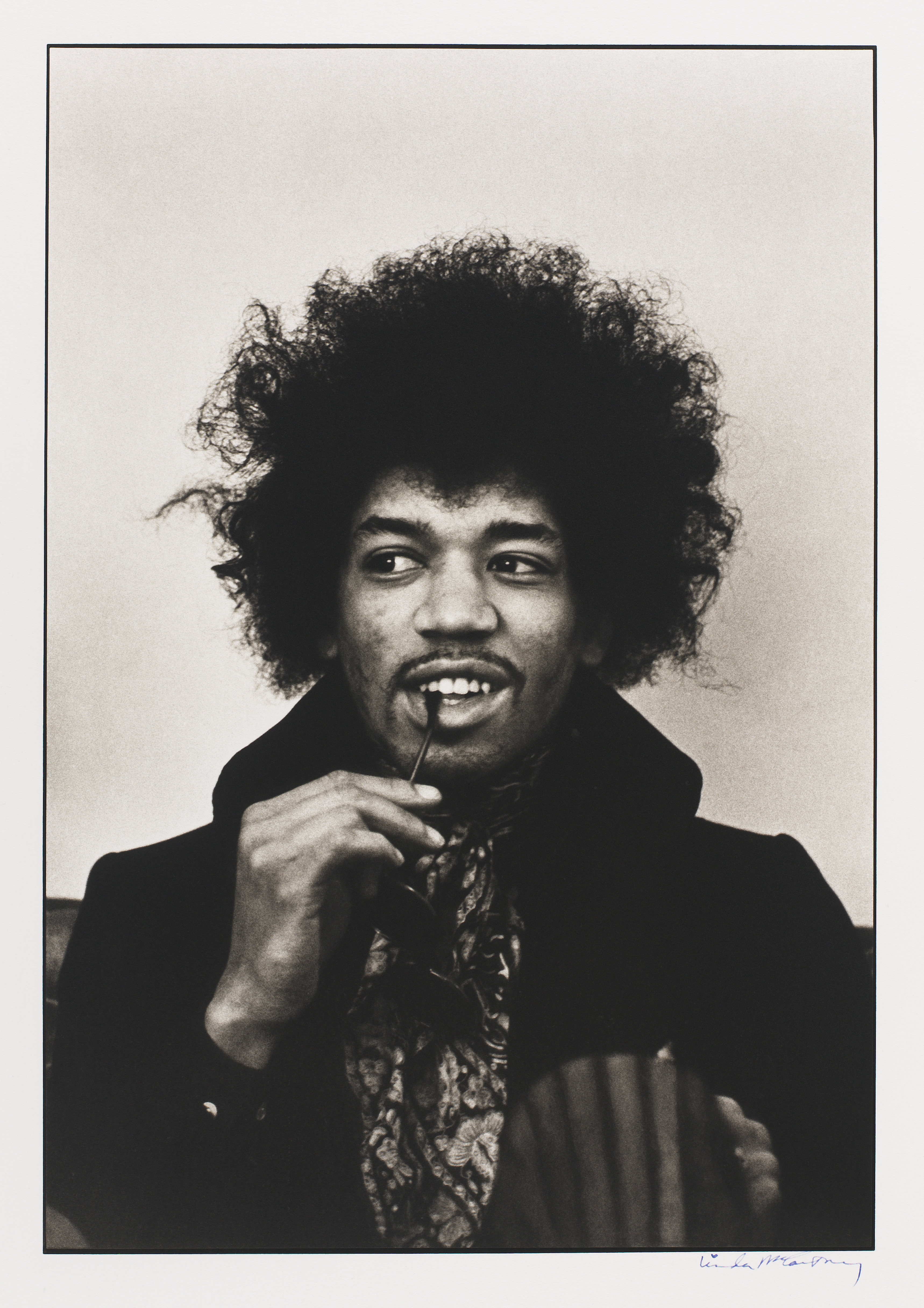