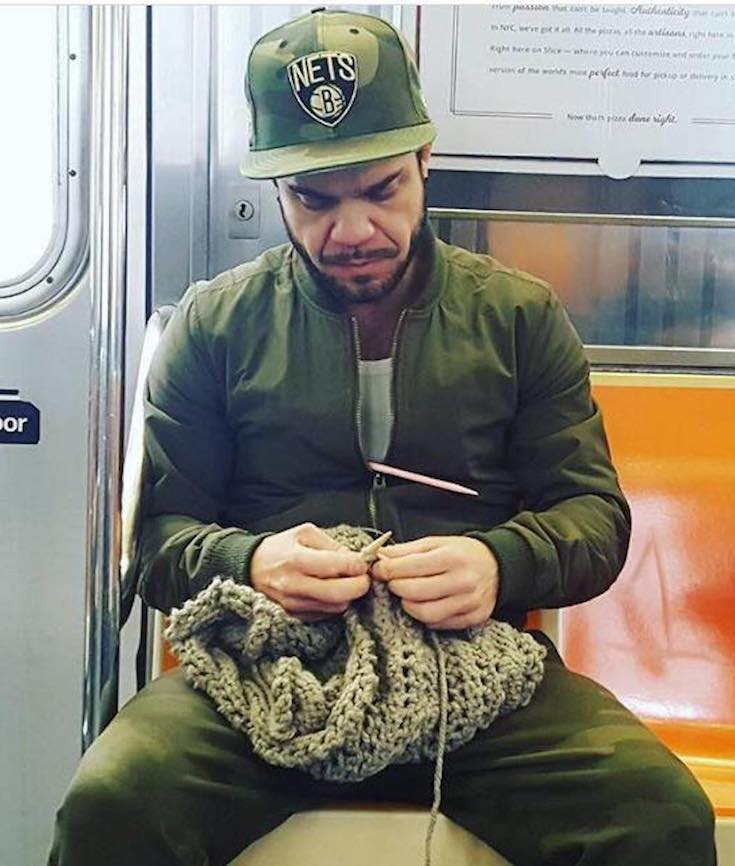 Singer and former American Idol contestant Frenchie Davis was riding the New York City subway in late November when she spotted a man knitting on the train. She snapped a picture of him and shared it to her Facebook page.

She didn’t think much of it at the time, but the subtle nod of approval has turned into big business for that commuter with the knitting needles

The man’s name is Louis Boria, and he runs BrookylnBoyKnits.com, a custom knitting service. As chance would have it, a friend of Boria’s saw Davis’s post and shared his name and a link to his site as a reply to her photo. 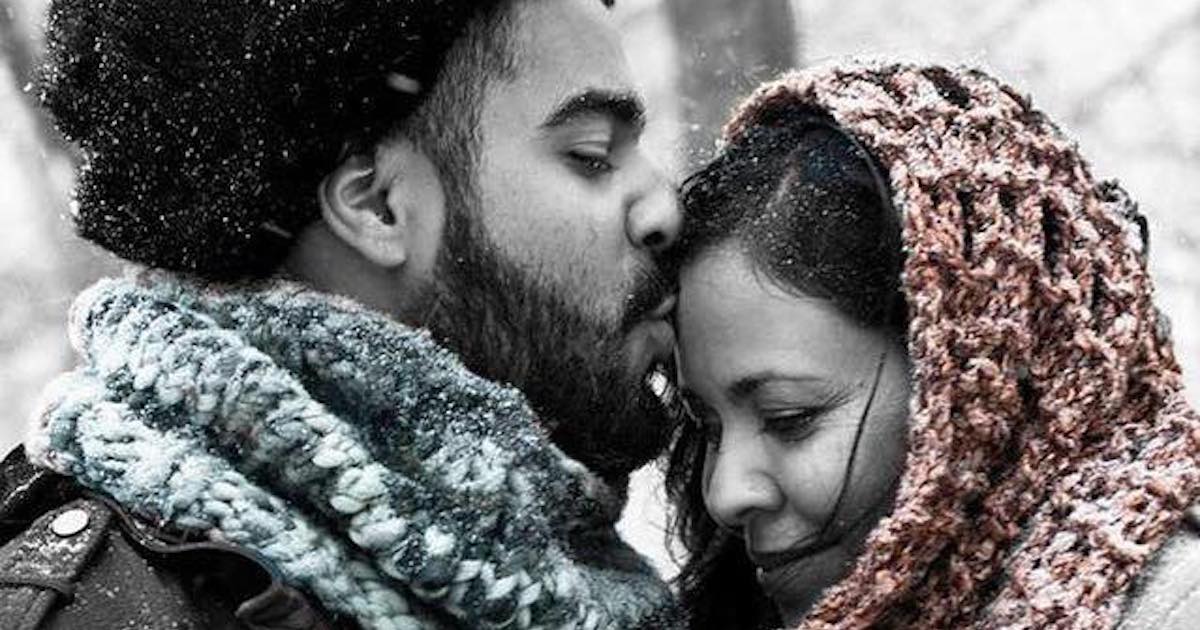 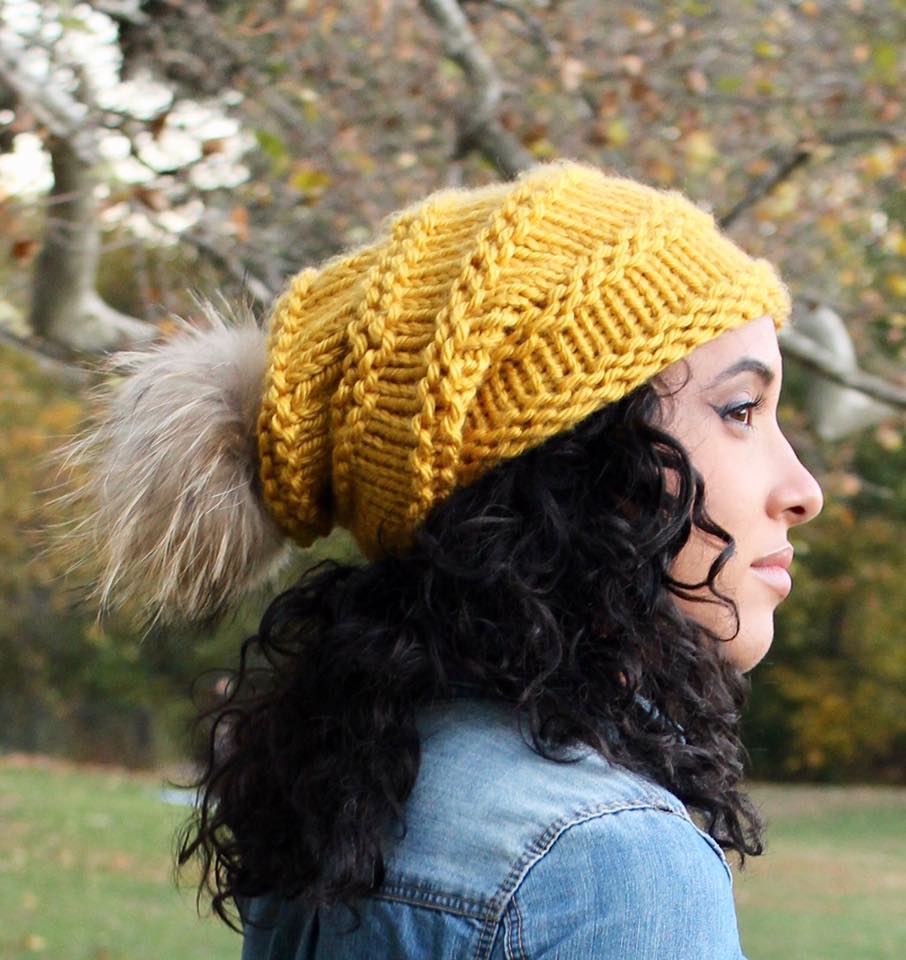 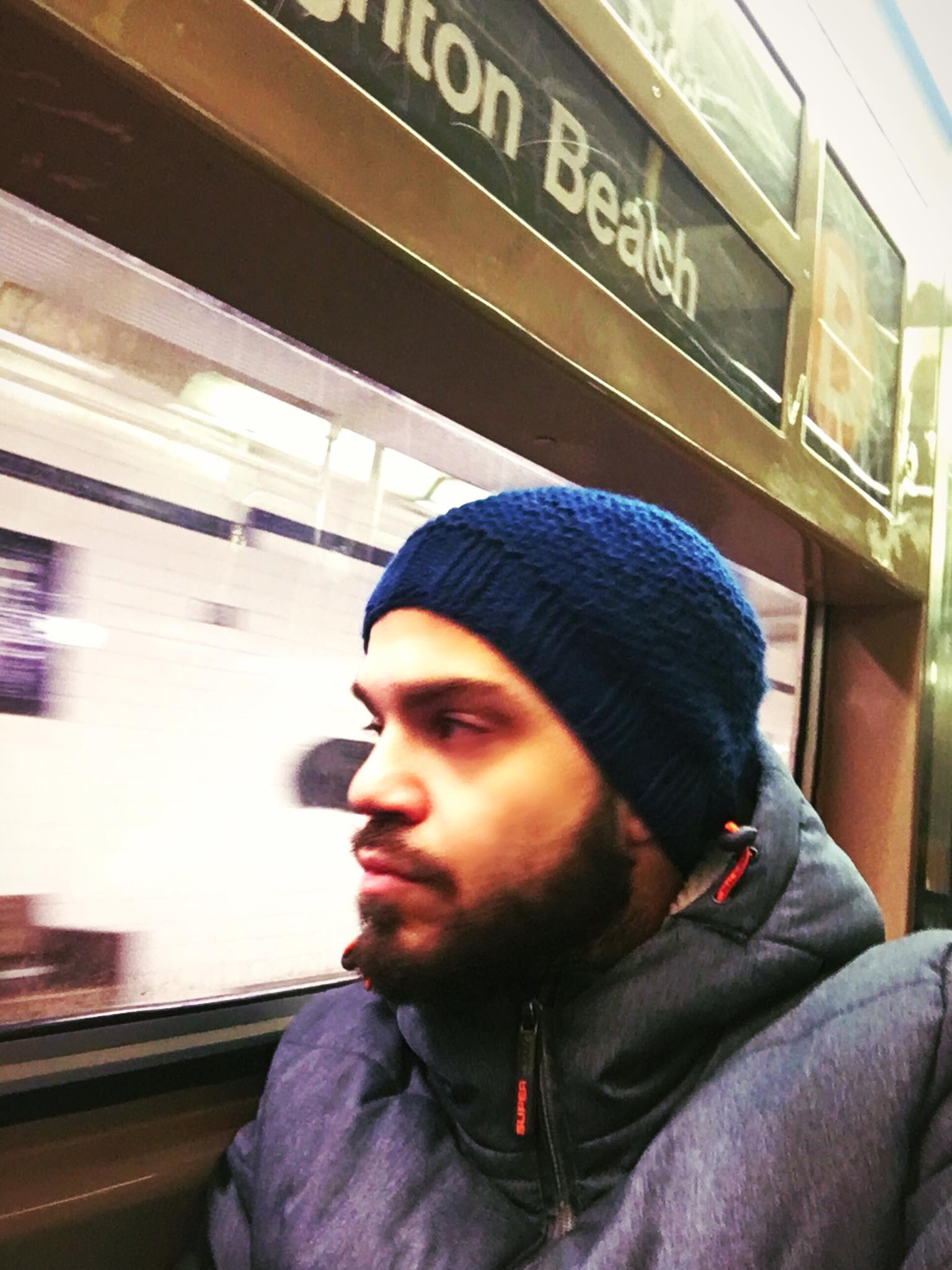 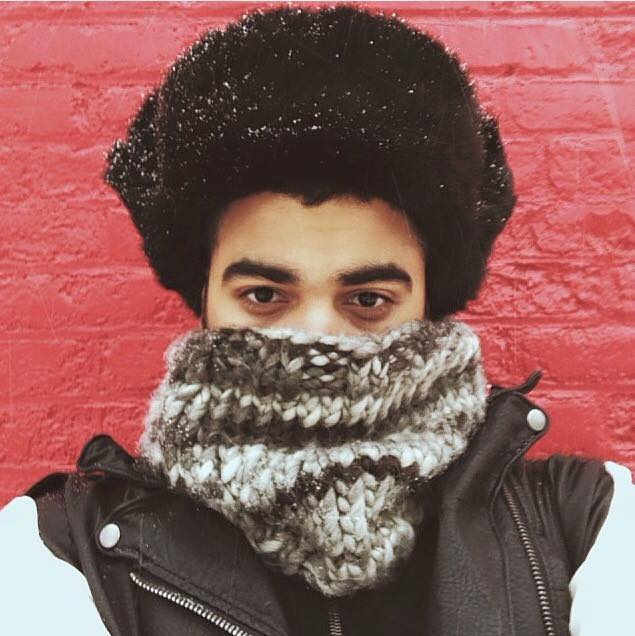