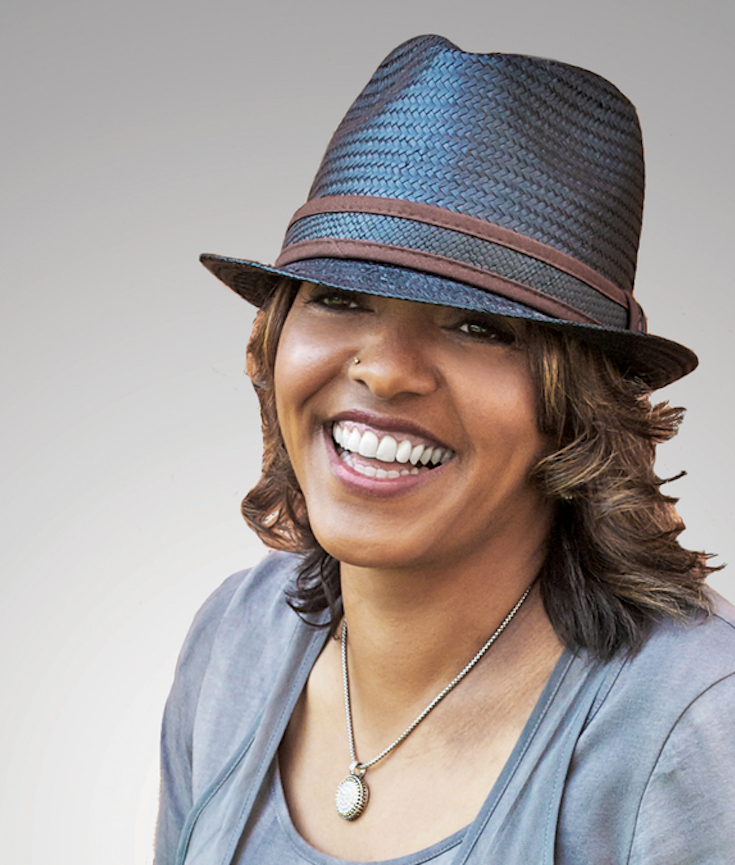 In Haiti, Tracing a Paradise Lost | The New York Times

For 77 hours straight in mid-September, the bassist and vocalist Esperanza Spalding broadcast live on Facebook as she wrote, rehearsed and recorded an entire album. The project, titled “Exposure,” was meant as a challenge to herself, but it became a display of dauntless prowess and grand ambition.

Viewers watched — usually a few thousand at a time — as Ms. Spalding demonstrated complex parts to her pianist, or decided whether to keep or ditch each take. “Exposure” showed that it was possible to turn the technical, obsessive process of recording jazz into a public spectacle. This could have fascinating implications.

That recording studios are among the most male-dominated spaces in the music industry and Ms. Spalding was often the only woman in the room felt like an afterthought at best.

Maybe it bears mentioning, though, that “Exposure” was one of many arresting statements made by female jazz instrumentalists this year. It has been a period of painful revelation and reckoning for women in the workplace across the country, and the same was true for jazz. But 2017 also felt like a moment of progress.

Possibly for the first time, festival presenters could no longer get away with booking one or two female musicians next to a heap of men. “The awareness of it not being equitable for men and women in jazz has really come to a bit of a head,” said Terri Lyne Carrington, 52, an esteemed drummer who has long spoken out about sexism in the music industry. “As far as it resulting in more female instrumentalists becoming recognized — whether it’s albums or festivals or gigs — that’s steadily getting better.” 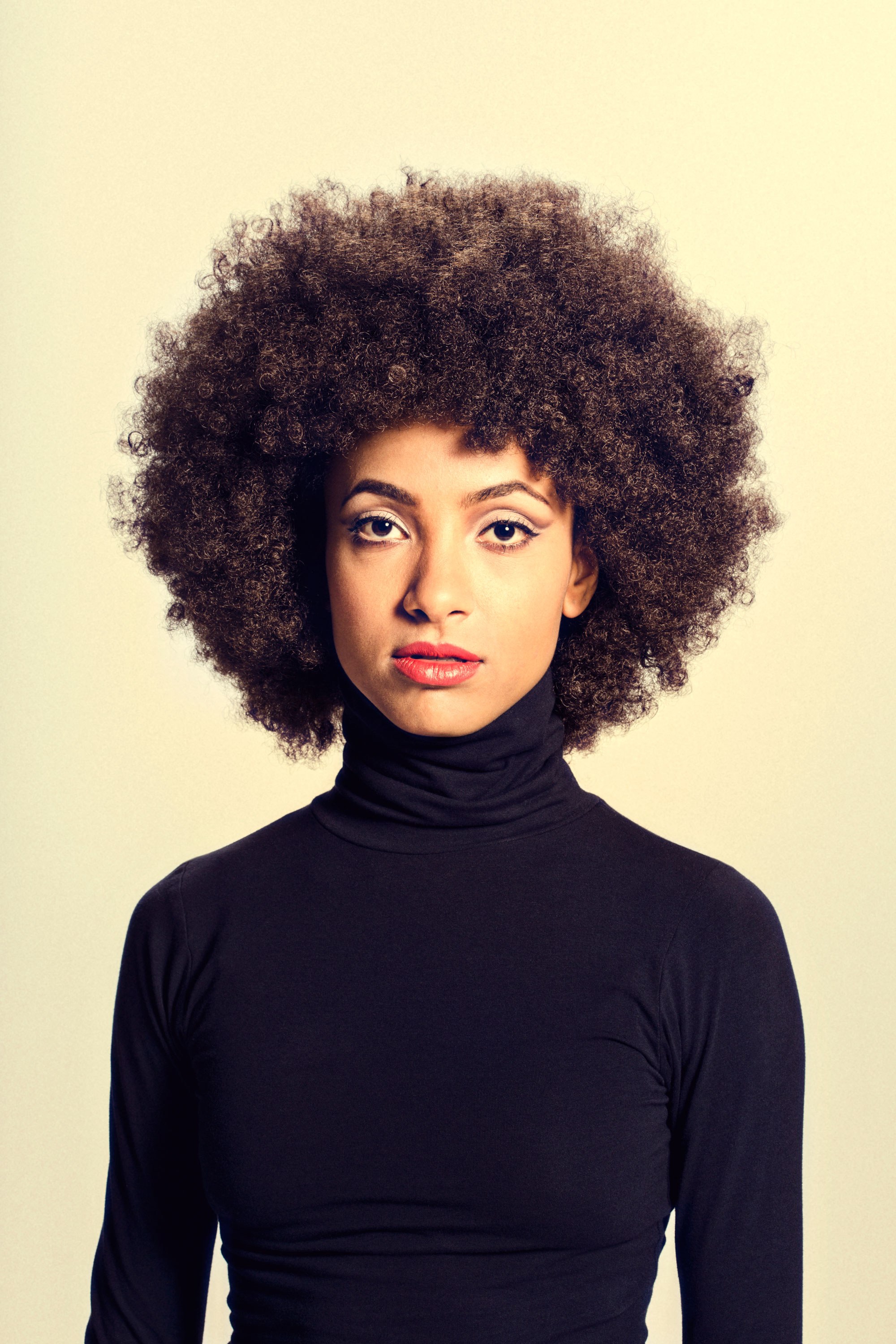 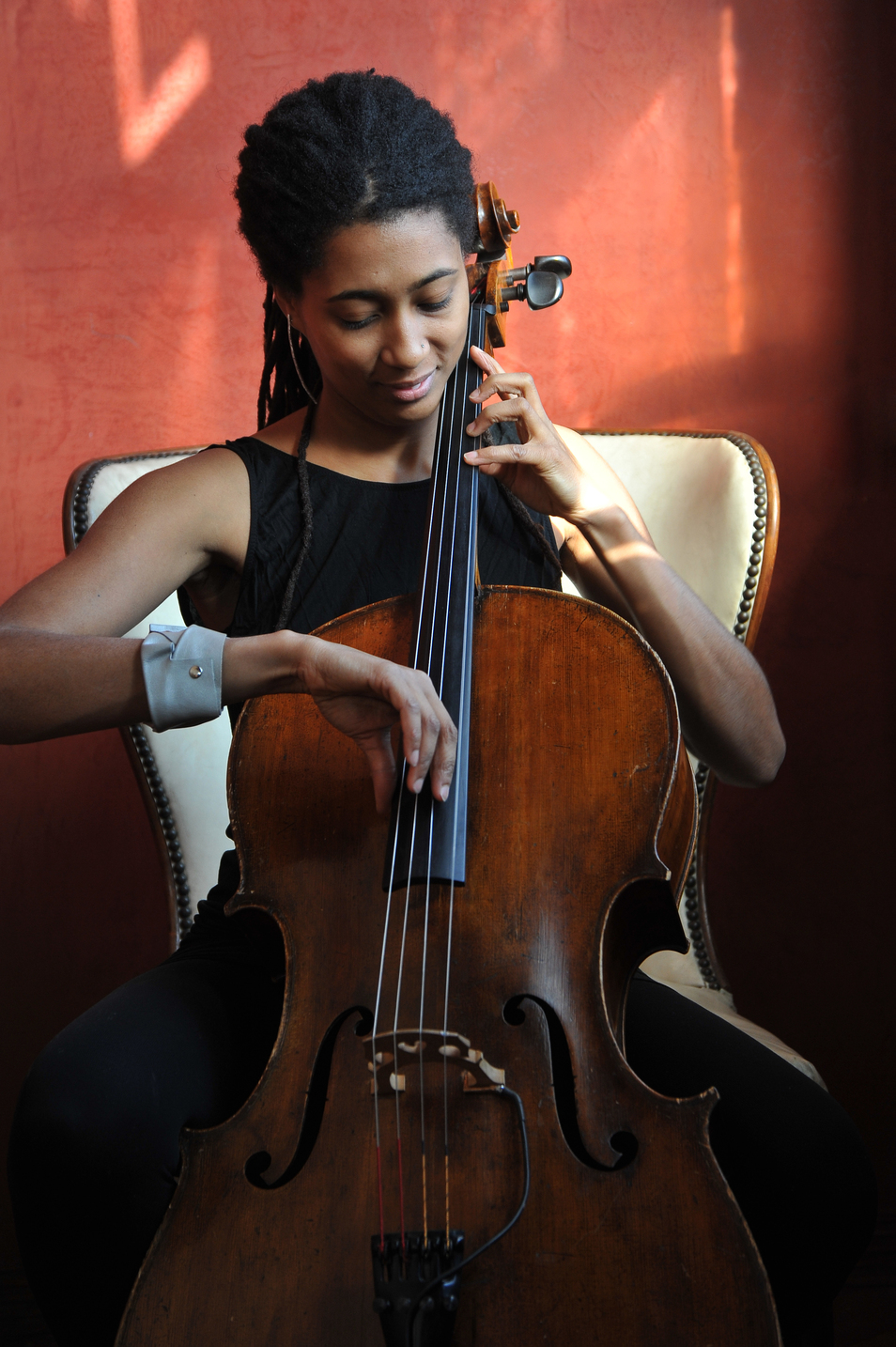 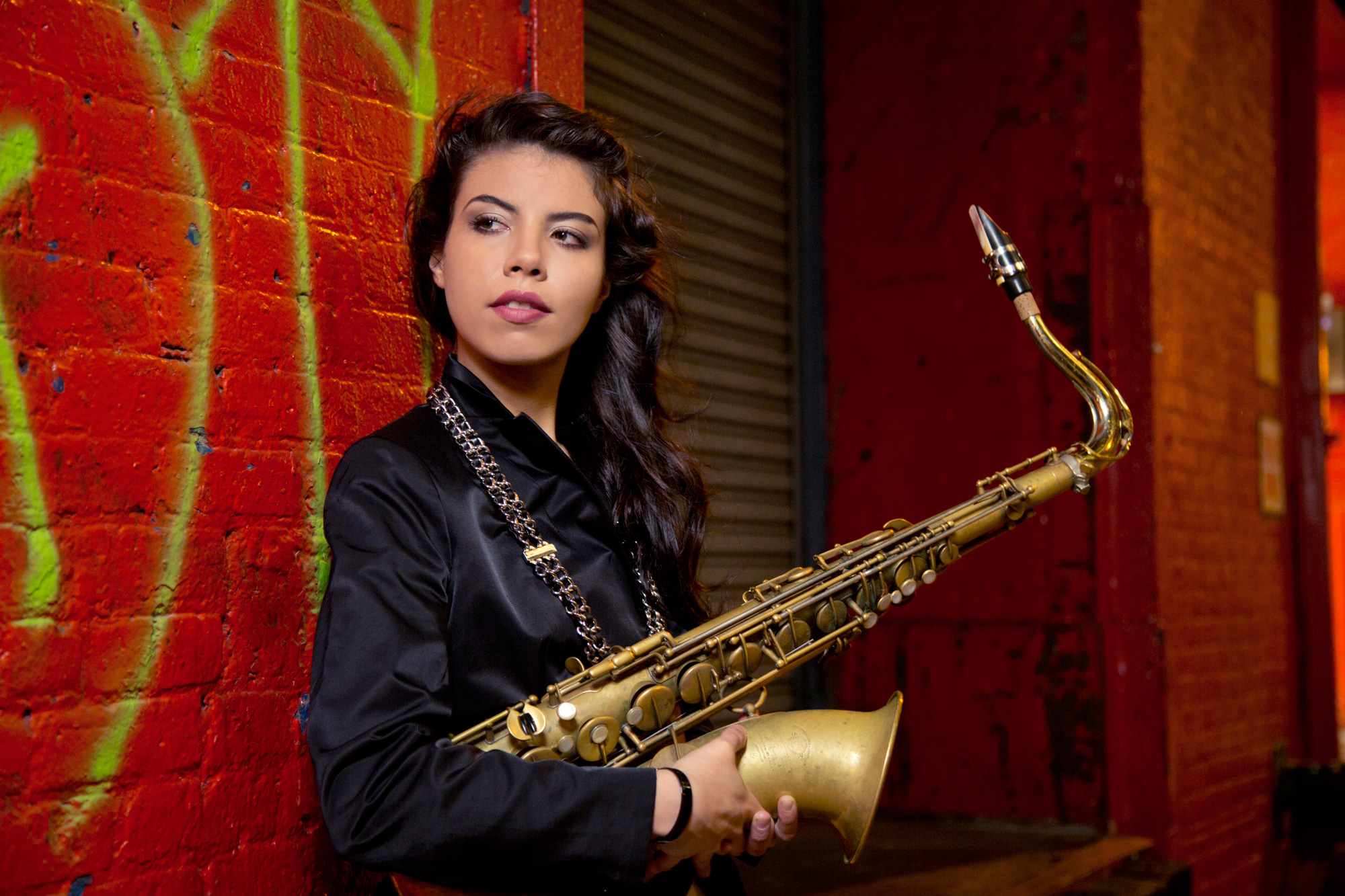 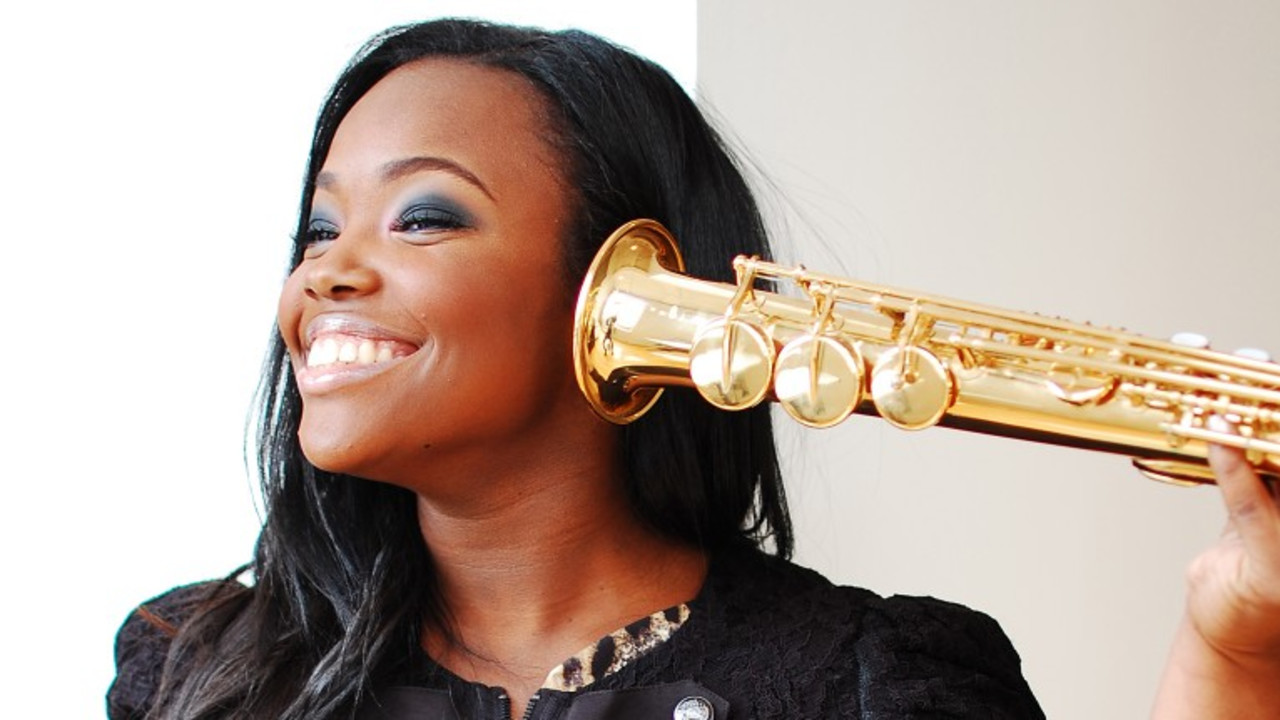