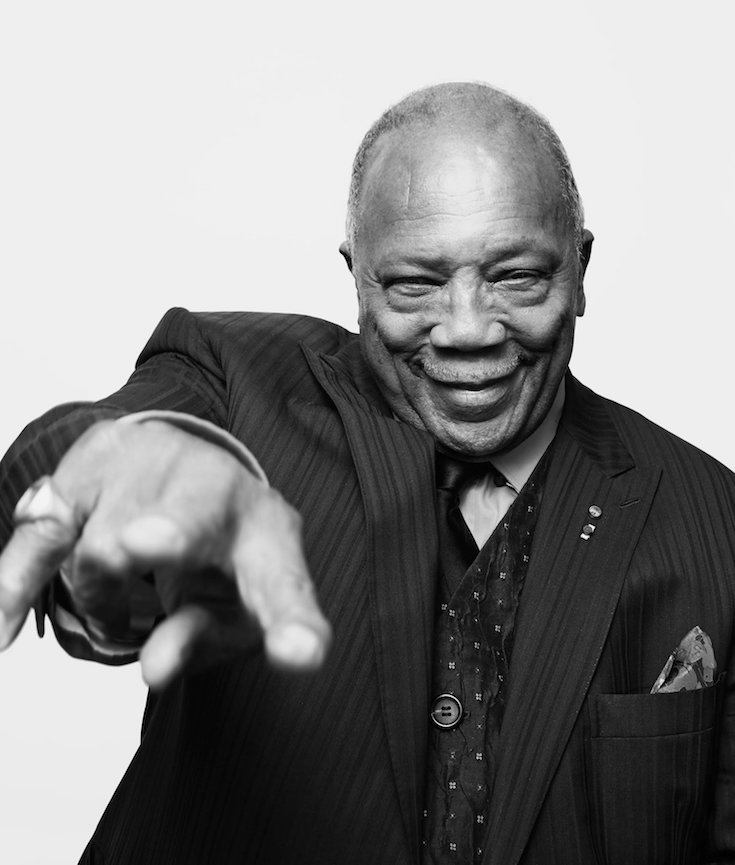 There are drummers, then jazz drummers, and then there’s Harvey Mason | Michigan Chronicle

For much of jazz’s history, devotees discovered music over the radio airwaves and in library stacks, rooting out old LPs or videos to borrow and sample. Today, a lot of that exploration happens online — particularly on YouTube. Most major albums have found their way onto that streaming platform, as have concert bootlegs, studio sessions and old documentaries that were once impossible to track down.

Now a new video platform is seeking to raise the bar, offering a curated library of high-quality video content from across the jazz world. Quincy Jones, the jazz musician and impresario, is helping to start Qwest TV, an online library of concert videos and feature documentaries, most of them unavailable on YouTube or any other streaming site. 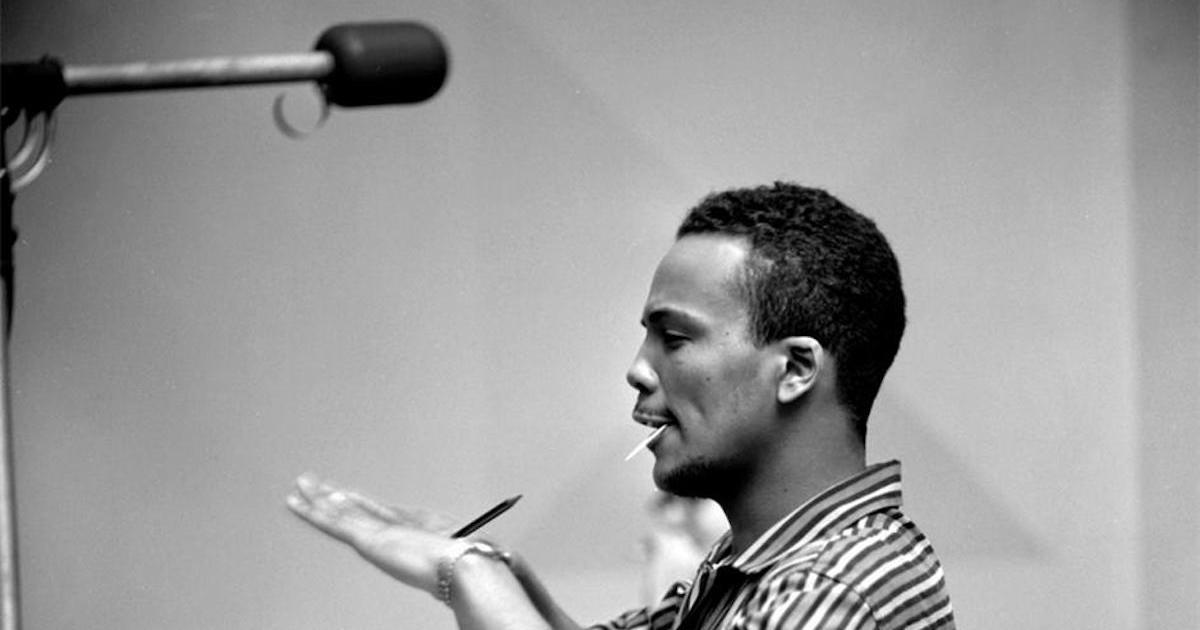 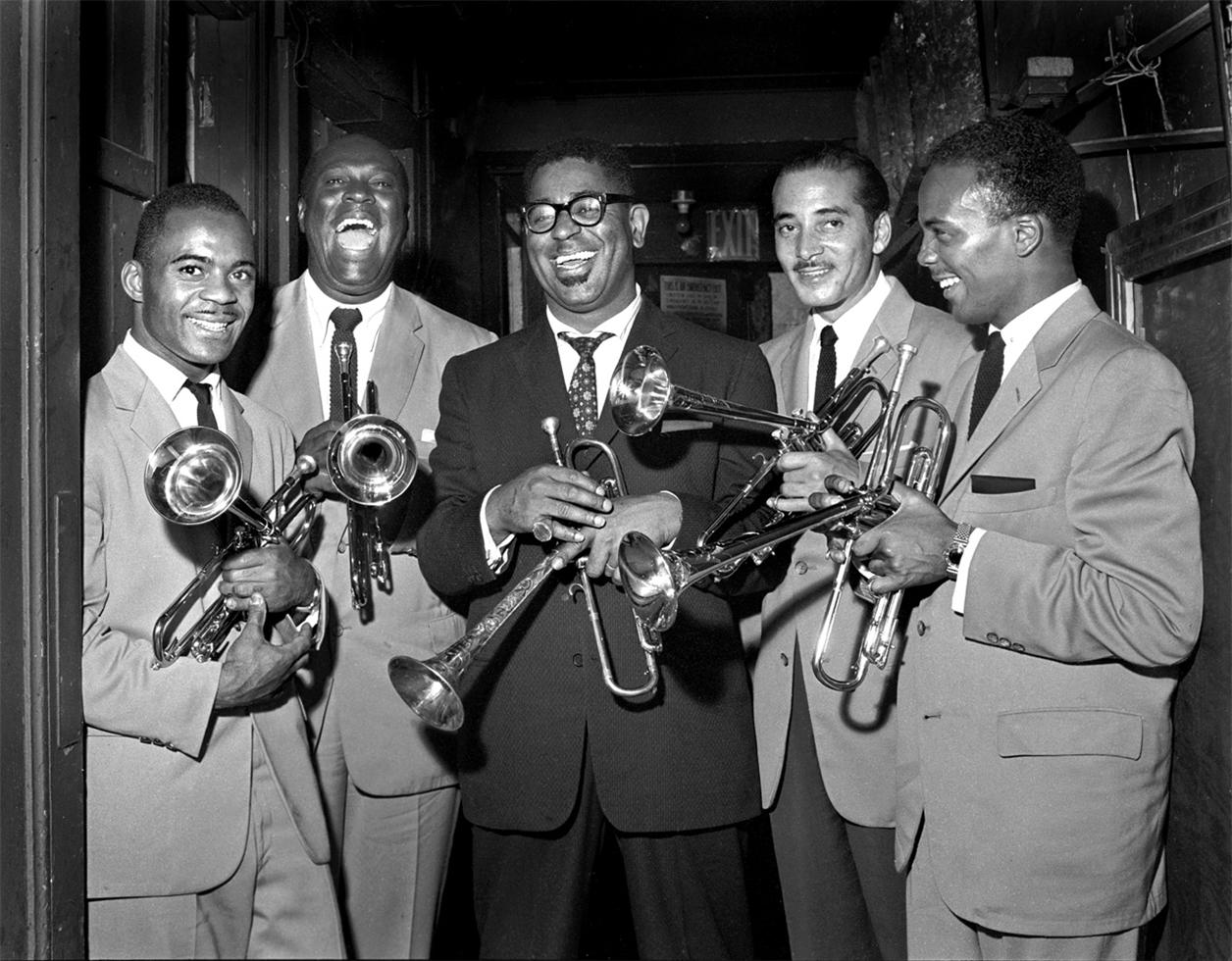