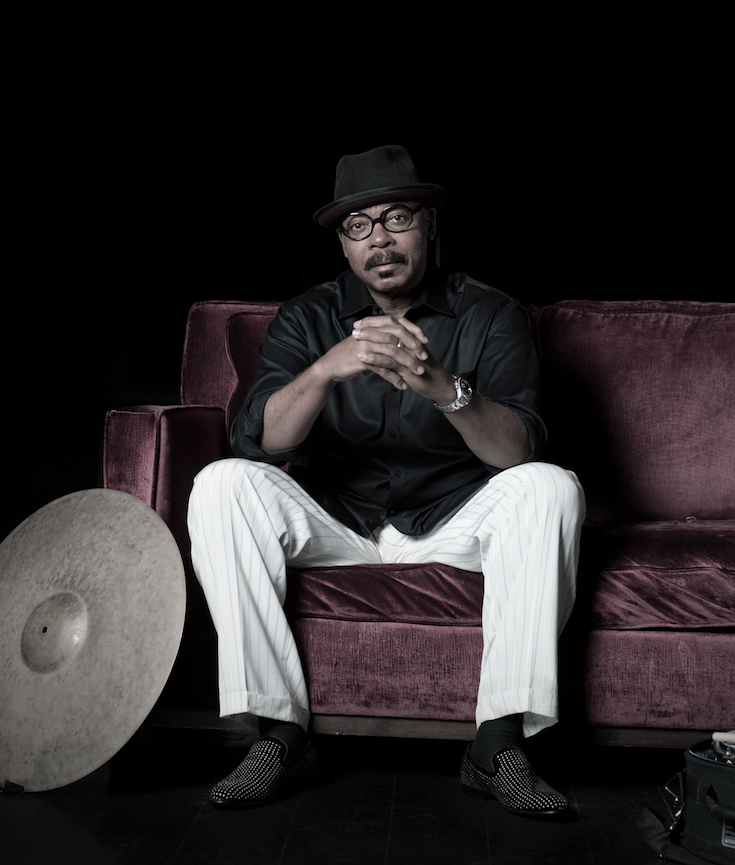 For Women in Jazz, a Year of Reckoning and Recognition | The New York Times

Mason is a professional musician, which requires a sustained high level of adaptability and versatility that someone who only takes the time to learn a particular instrument and/or a particular style of music will never achieve. During Mason’s trip to Michigan (he comes to the Carr Center Arts Academy, 311 West Grand River, in Detroit on Saturday, Dec. 9 at 7 p.m.), when he is spending time meeting with young students anxious to learn from an acknowledged master, it is this lesson more than just about any other that he hopes to impress upon young musical minds. 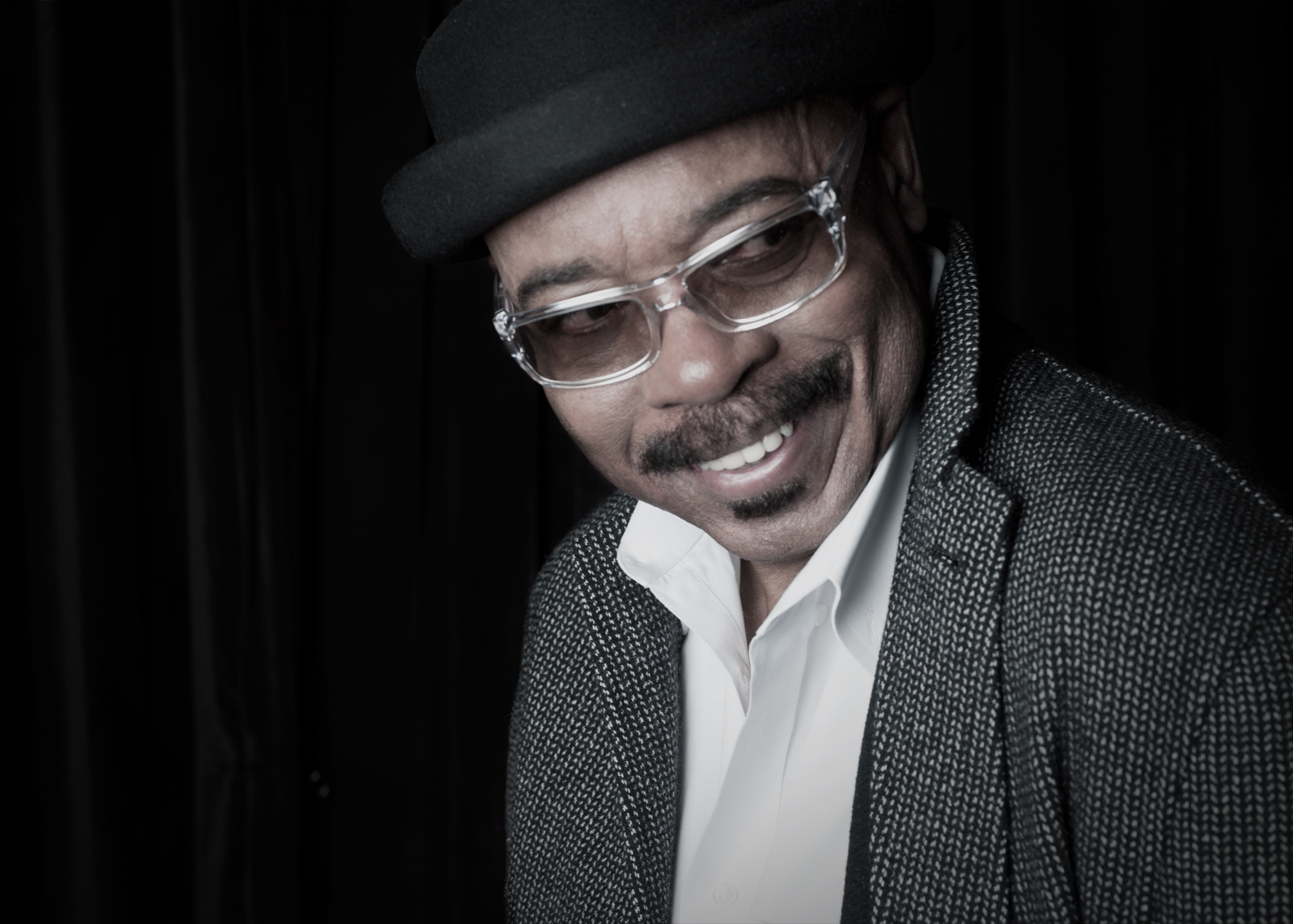