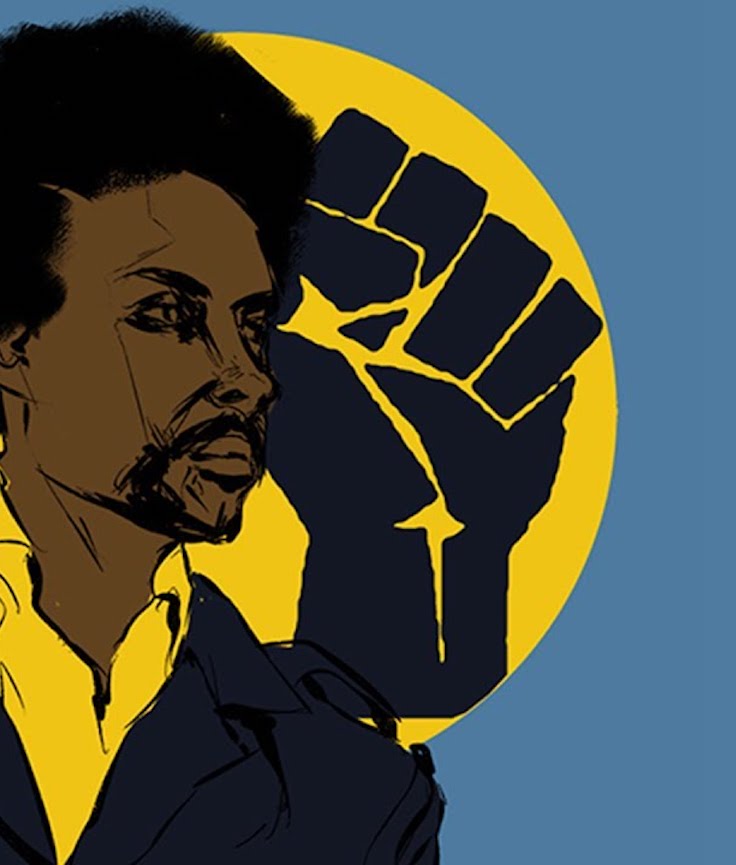 The SoCal BPP was the first chapter founded outside of the Bay Area, where the Party’s history started in Oakland, California. The Los Angeles Chapter was the most decimated chapter in the entire Black Panther Party with the murders of Party members by LAPD and agent provocateurs estimated at 10 or more for a single chapter of the Party. 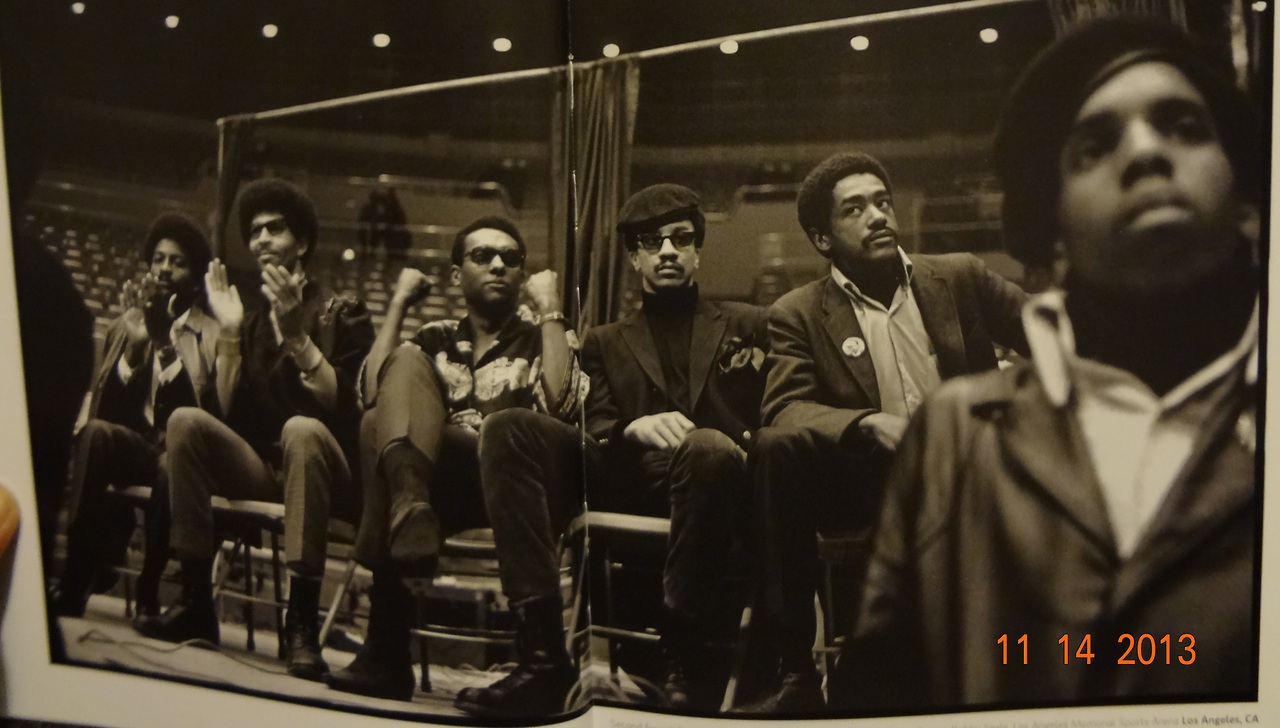 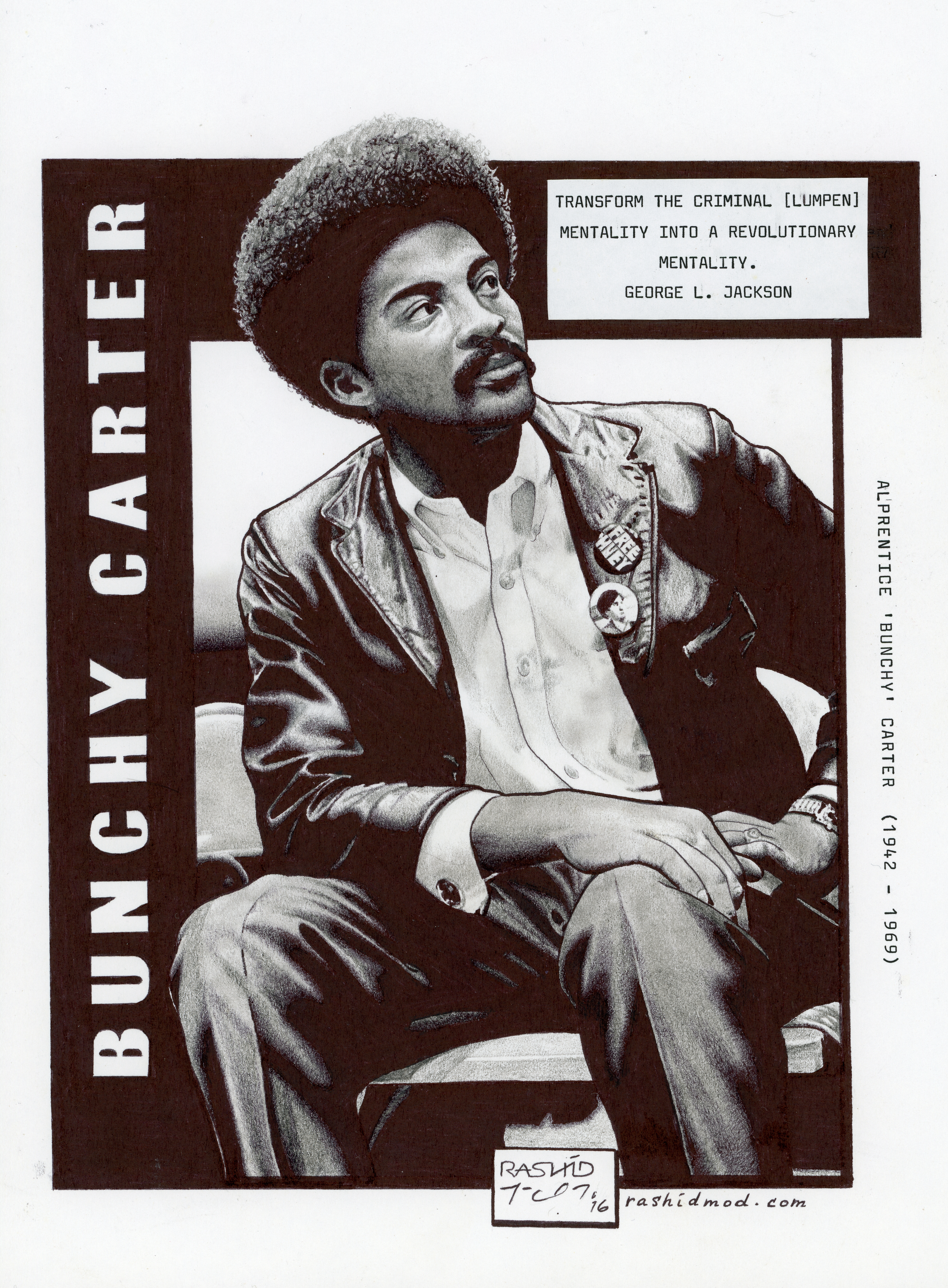 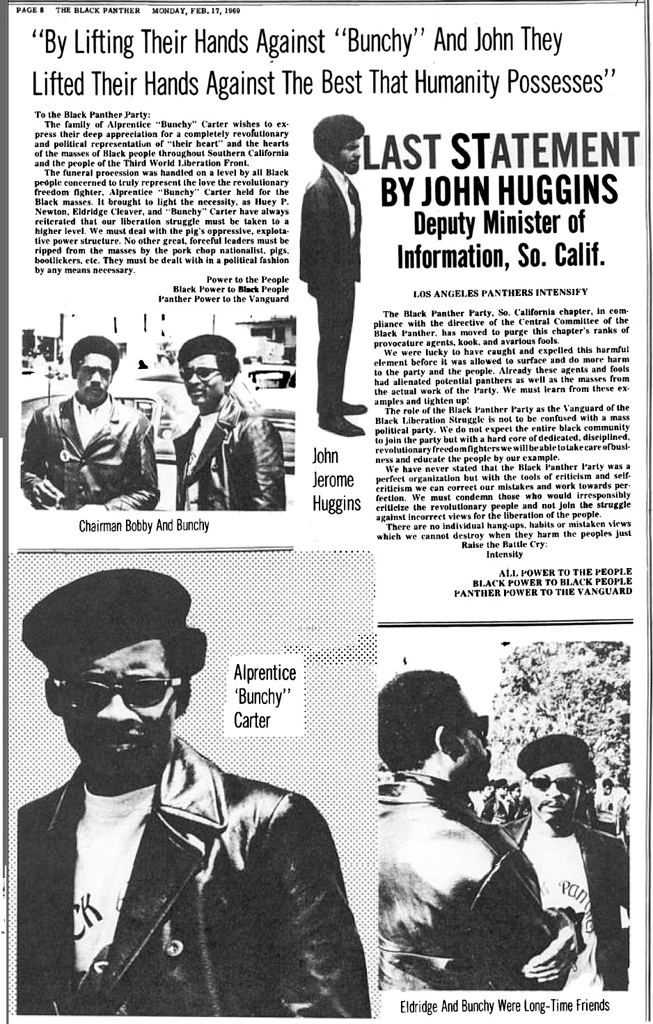