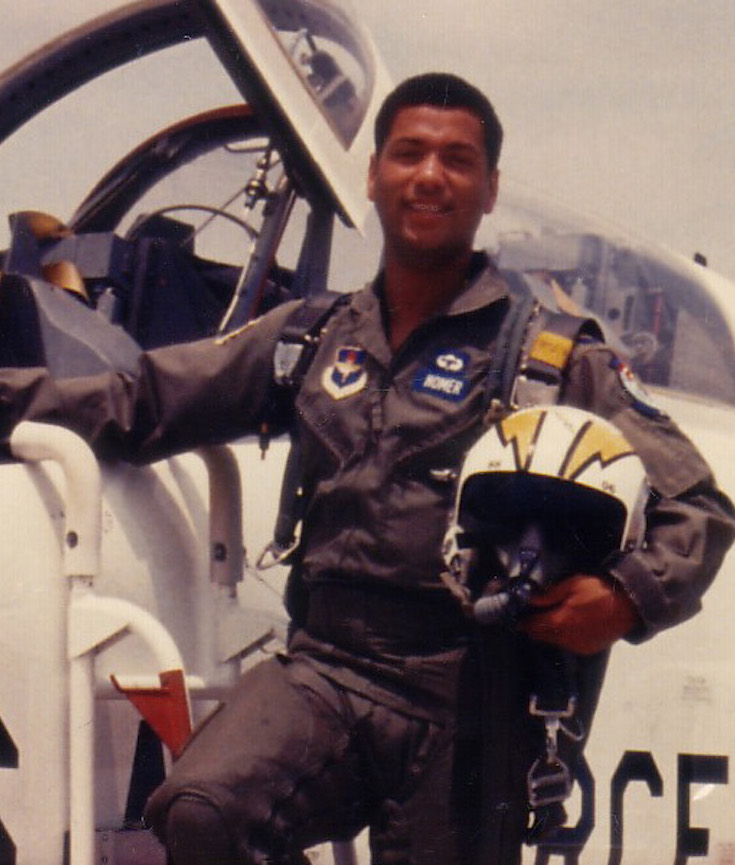 Homer is the widow of LeRoy W. Homer Jr., the first officer (co-pilot) for United Flight 93, the airliner that crashed near Shanksville, Pa., on Sept. 11, 2001, after being hijacked by al-Qaida terrorists. Other planes hit the World Trade Center towers and the Pentagon. The terror team on United 93 was apparently aiming for the U.S. Capitol but was thwarted by some action by the crew and passengers.

A decade later, this lady is still hurting — and she is not suffering in silence. In “From Where I Stand,” she speaks her mind and takes names.

Terrorists aside, Homer has bones to pick with a large number of people. She is no great fan of the Bush administration, which she thinks missed several warnings of a potential terror attack pre-9/11. She doesn’t like most of the media depictions and re-enactments of United 93’s last hours, although she is more forgiving toward Paul Greengrass’ 2006 film version. 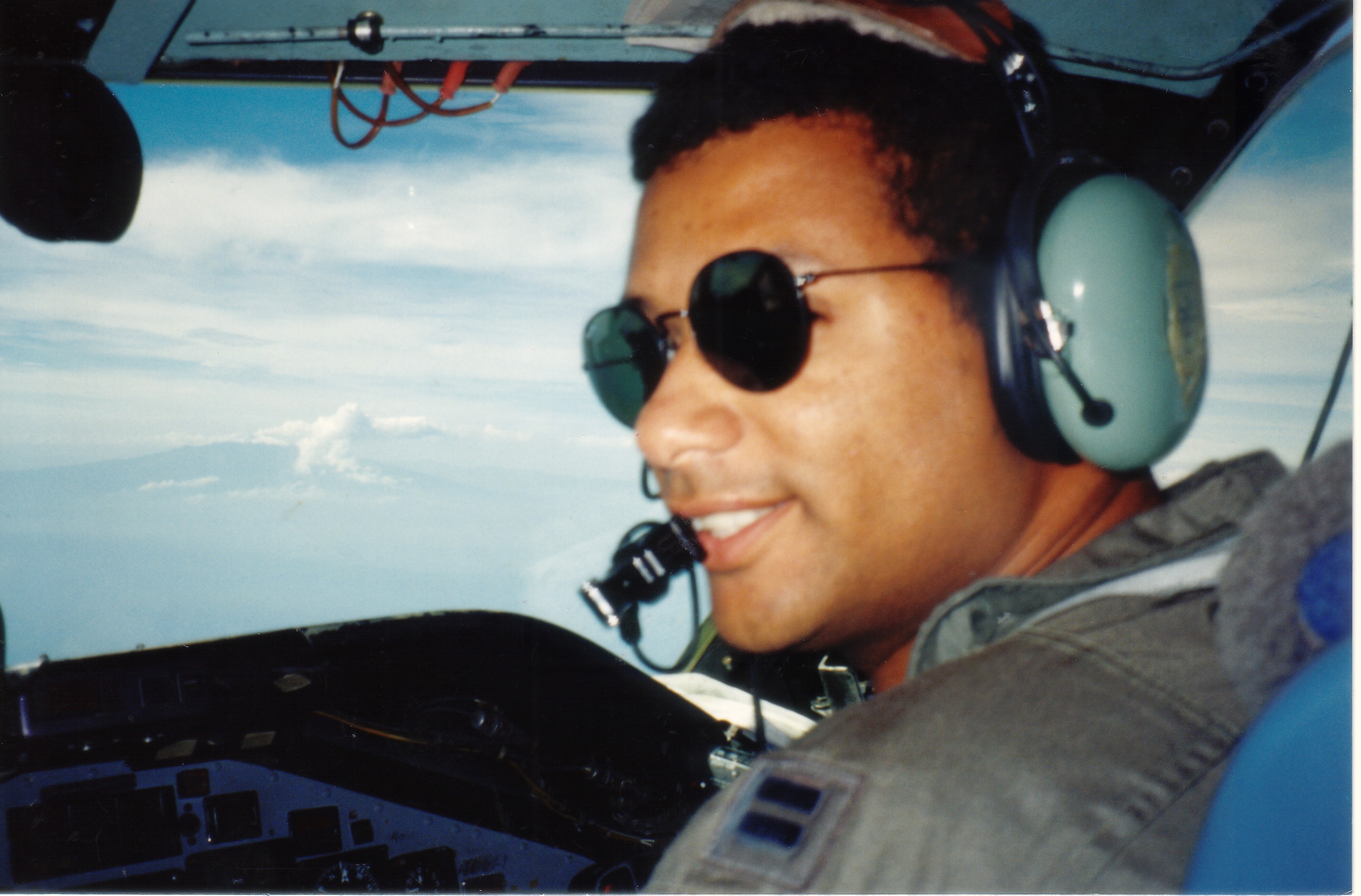