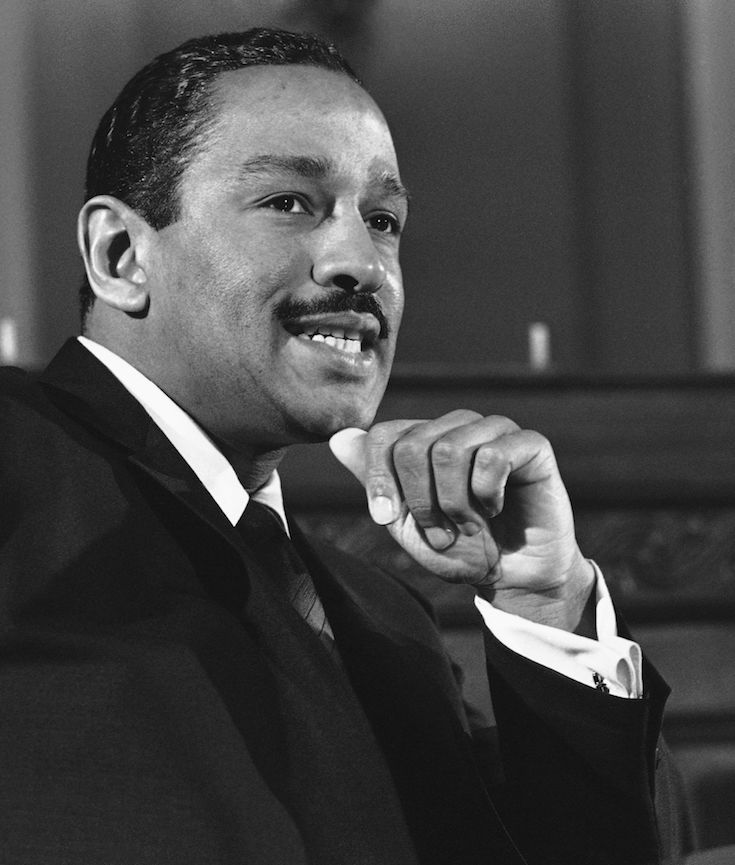 “I am retiring today, and I want everyone to know how much I appreciate the support, incredible undiminished support I’ve received,” Conyers said.

Conyers’ use of the word “retiring” rather than “resigning” left some uncertainty over when he was vacating the congressional seat he has held since 1965. Later in the day, however, he sent a letter to congressional leaders saying he was stepping down “effective today.”

Conyers’ replacement will be chosen in a special election.

The Detroit-area seat is strongly Democratic, so Conyers’ departure will not affect the balance of power in the House. But it does set up a potential family fight: While the congressman endorsed his son to succeed him, a great-nephew, state Sen. Ian Conyers, has publicly said he intended to seek the seat. 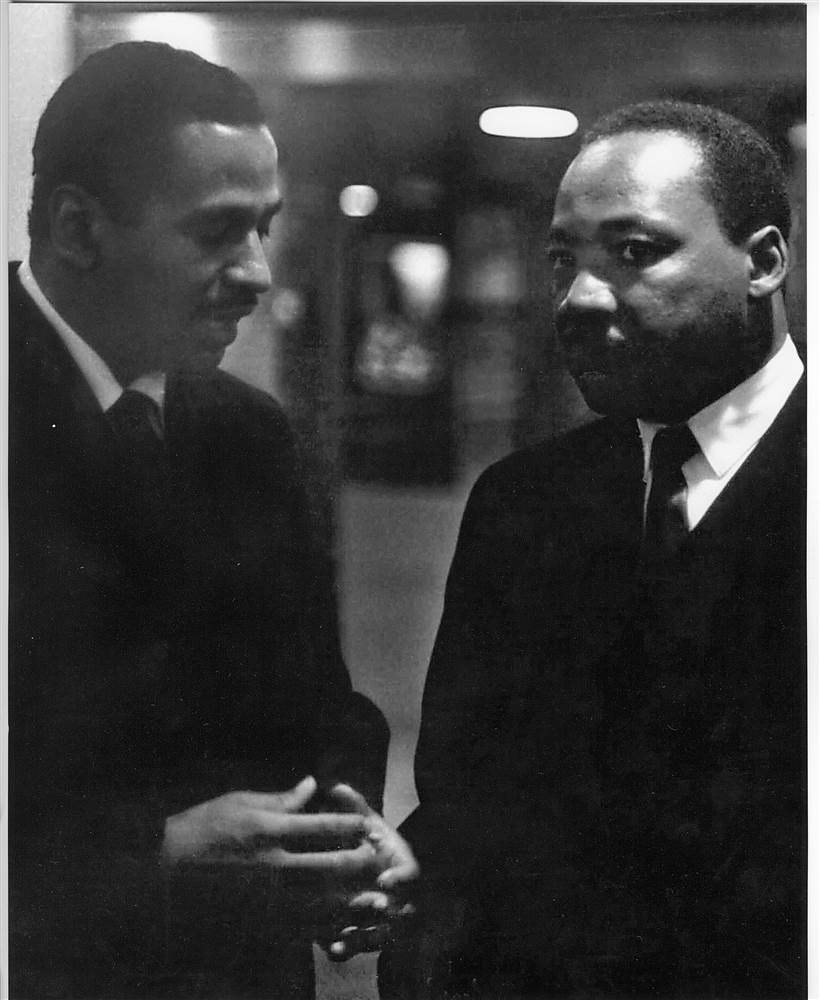 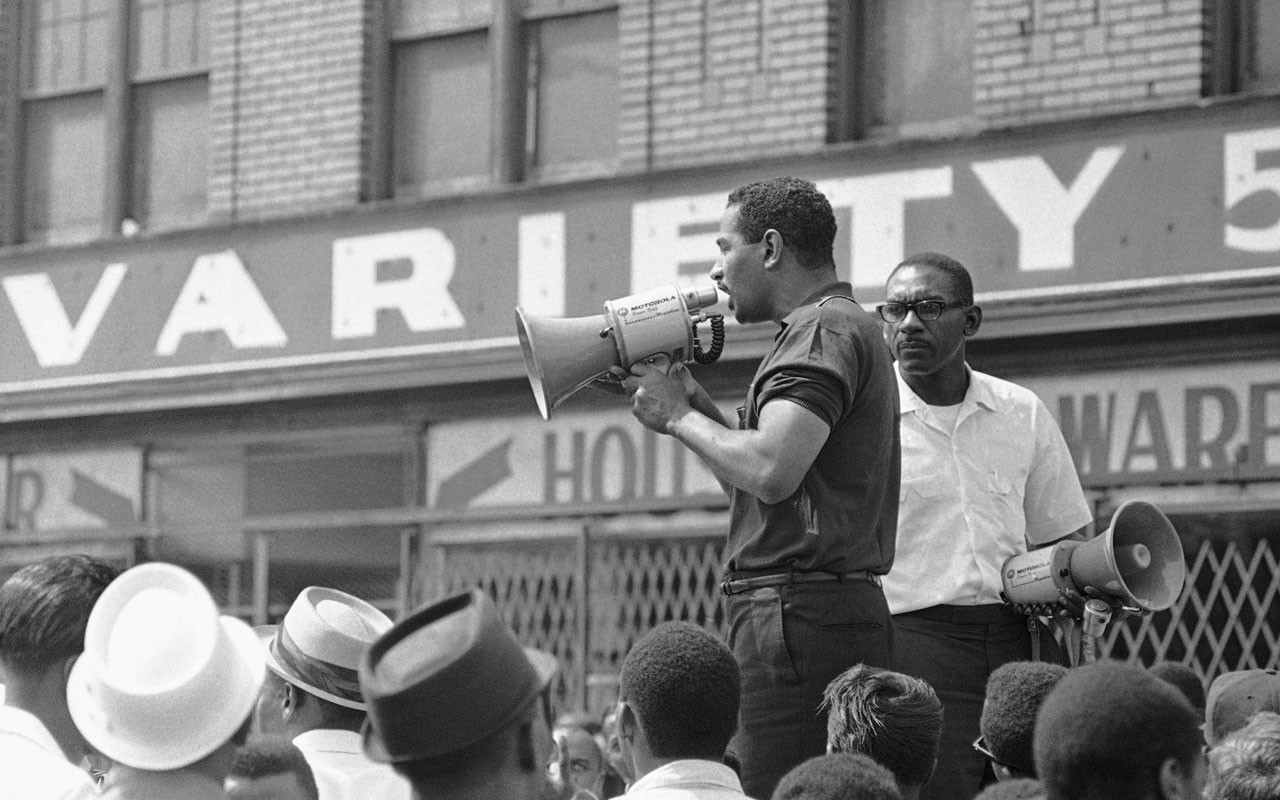 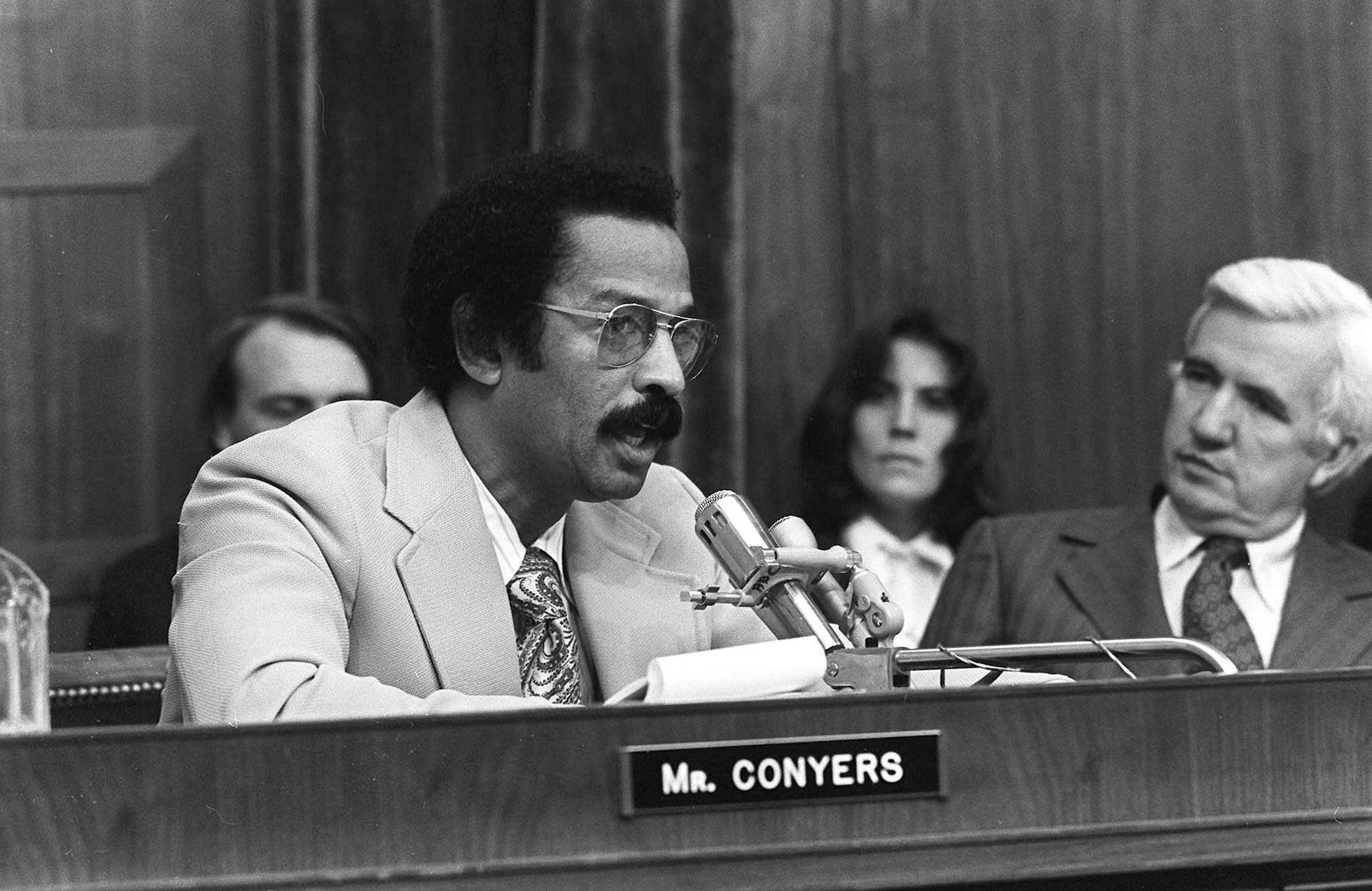