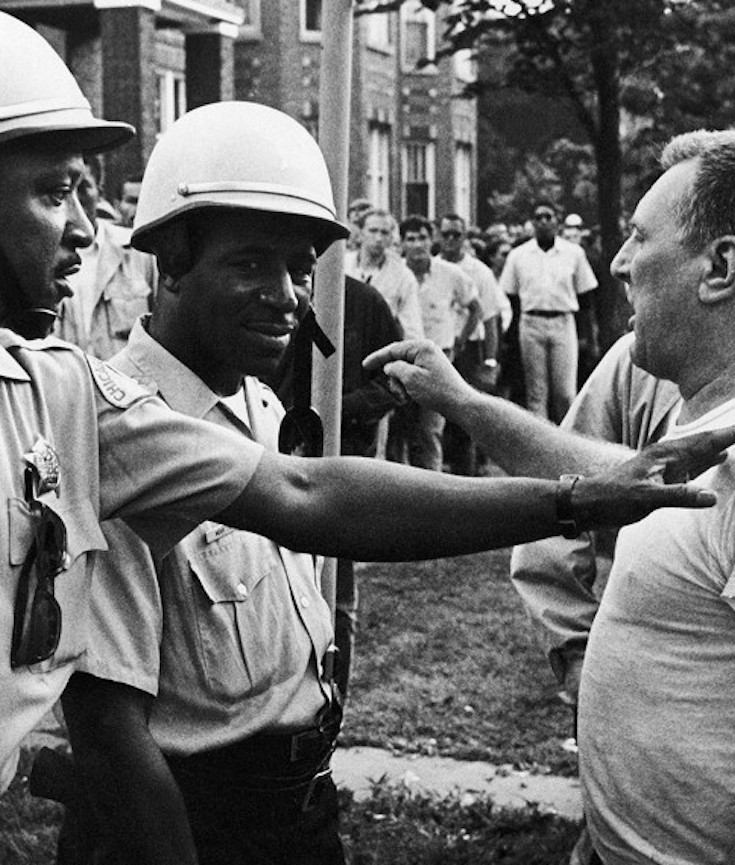 When it comes to law enforcement in America, there are two culture wars under way.

One has been championed at the federal level by the Trump administration: an effort to rigorously defend police and shift public policy away from punishing officer misconduct. But the second, less visible—and, in some ways, opposite—war has been ongoing at the local level for over a half-century, with African American officers working to mitigate racial bias and abuse of power from within the profession.

President Trump and other tough-on-crime advocates argue they are “backing the blue.” This obscures the fact that many law-enforcement leaders openly share activists’ concerns. Although not all black officers back criminal-justice reform, and many who do are not black, African Americans have a long history of advocating for change in their own departments. Despite the current cultural and governmental challenges facing policing reform, some of the biggest obstacles are not particular to the Trump era, leaders told me. Rather, they are much older conflicts that aren’t easily influenced by federal politics.

After decades of being ineligible for top positions, some black law-enforcement leaders today try to shape how officers think about racism and inequality. The history of black Americans’ integration into law enforcement shows how this internal resistance has developed over time. Historian W. Marvin Dulaney details this progression in cities across the country in his book Black Police in America. During slavery and Reconstruction, a few cities and states in the South hired black officers to fill undesirable positions or increase departments’ size, but their brief tenures often ended in backlash from white citizens. (During slavery, the officers were freedmen.) In the North and Midwest, newly elected mayors appointed some of the first African American police as a reward for black votes in the late 1800s and early 1900s. States in the Deep South that had previously outlawed black police officers during Reconstruction didn’t hire them again until the 1930s or 1940s, after protests from African American communities. 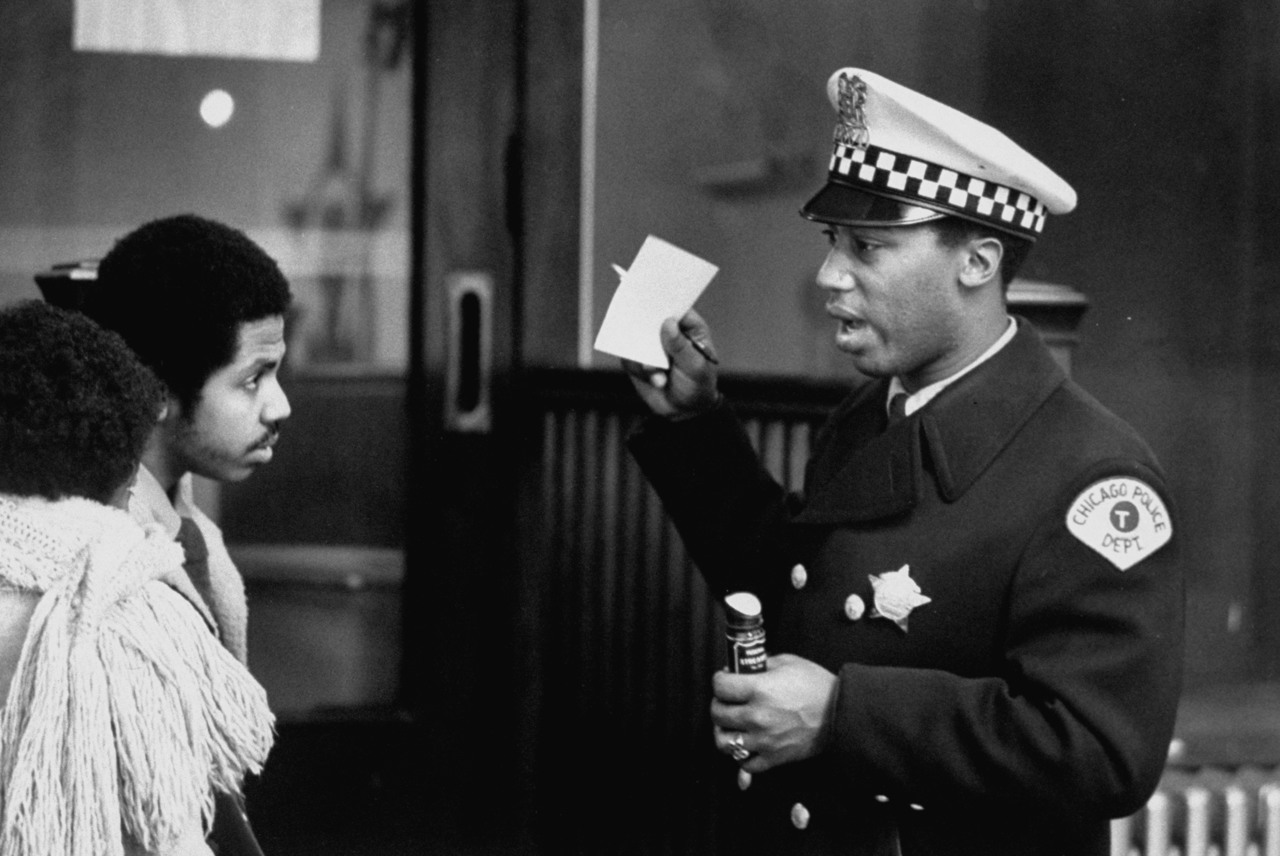 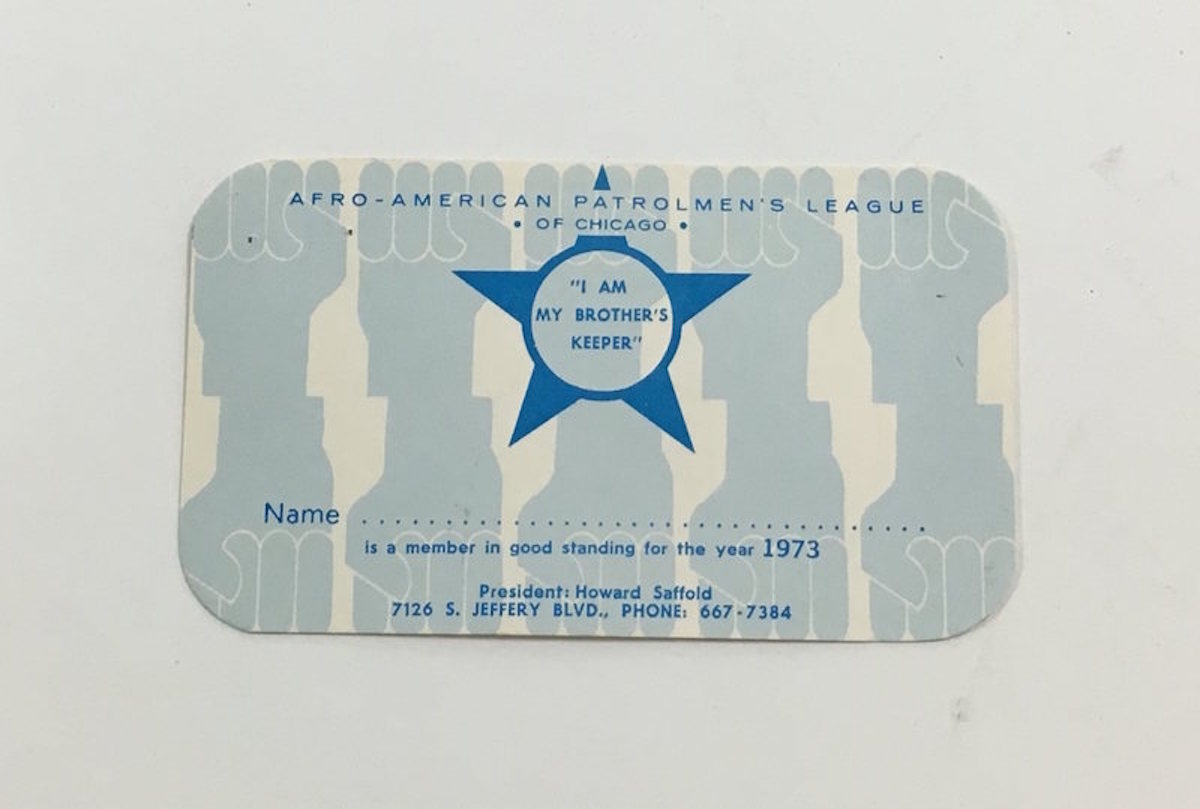 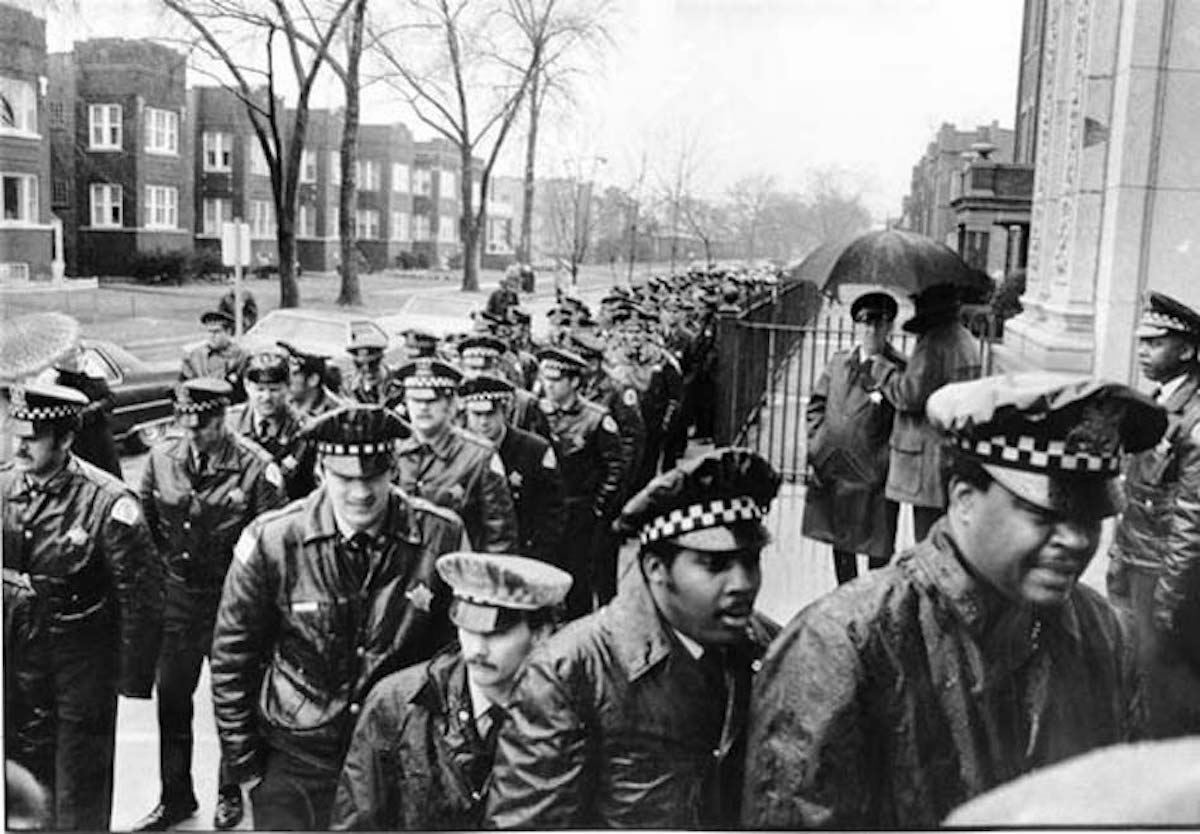