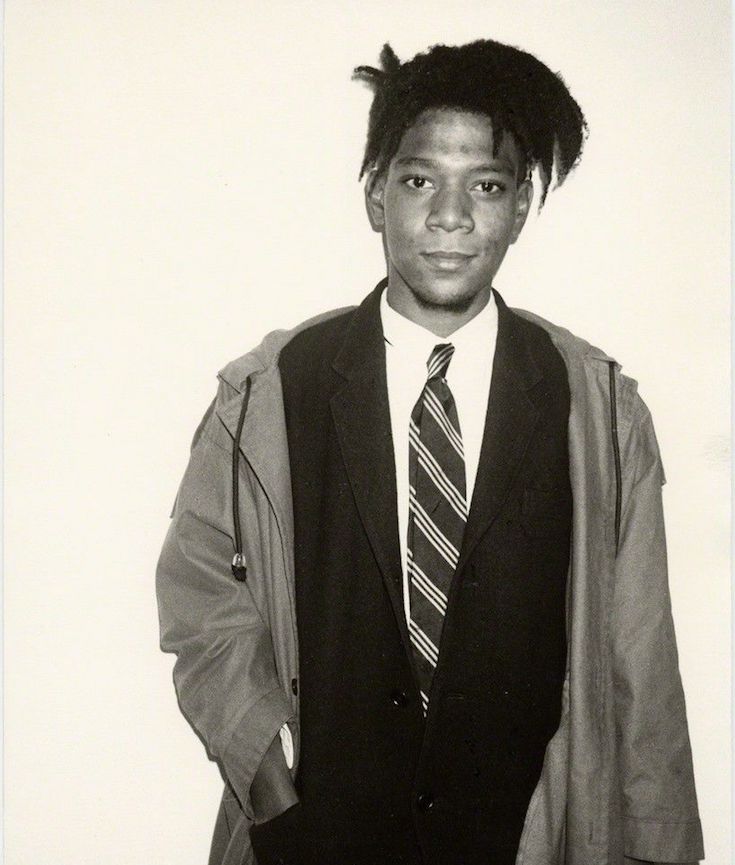 They called him Bunchy, like a bunch of greens | San Francisco Bay View

When Jean-Michel Basquiat was just 19 years old, he received his first write-up in the art press. Then-critic Jeffrey Deitch had spotted his work in the “Times Square Show,” a game-changing group exhibition of radical New York art in 1980, and praised the young artist’s painting as a “knockout combination of de Kooning and subway spray paint.”

Basquiat’s name and art would soon become famous—on par with Abstract Expressionist masters like de Kooning, who preceded him. Countless curators and scholars would go on to compare Basquiat’s work to that of Cy Twombly, Jackson Pollock, and Jean Dubuffe. But the young artist hadn’t attended art school, save for a handful of life drawing classes. So was he aware of the synchronicities between his expressive, symbol-laden paintings and those of his artist-elders?

The answer is a resounding “yes.” While Basquiat might have eschewed a formal art education, he was a die-hard student of art history—and he built the foundation of his knowledge in the institutions that surrounded him in New York City. 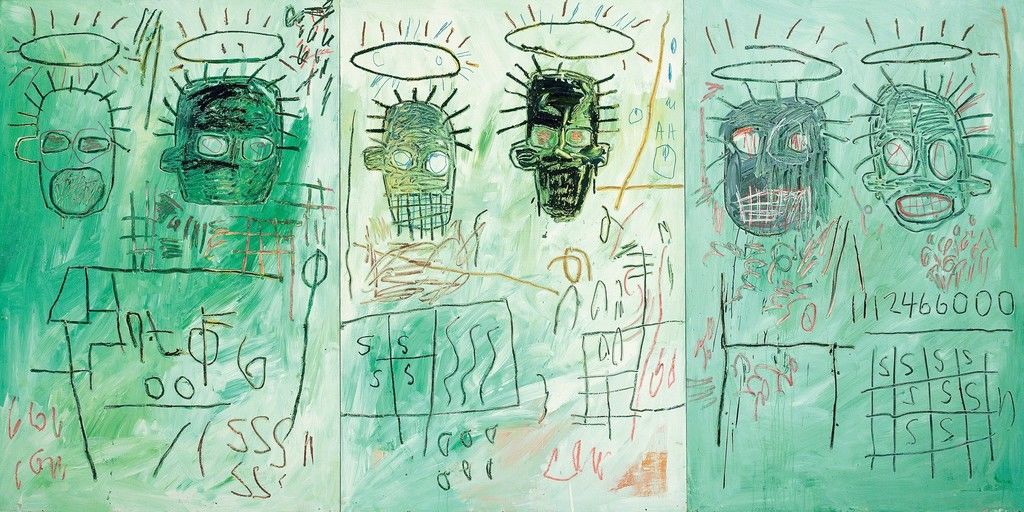 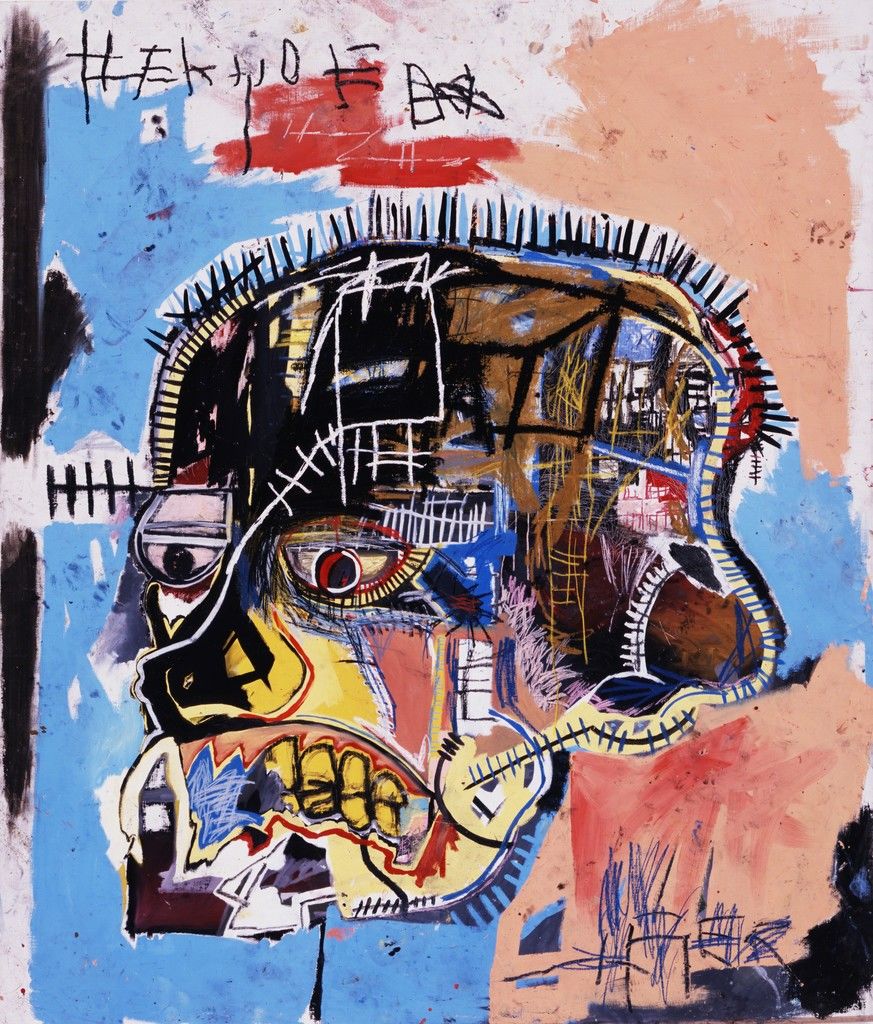 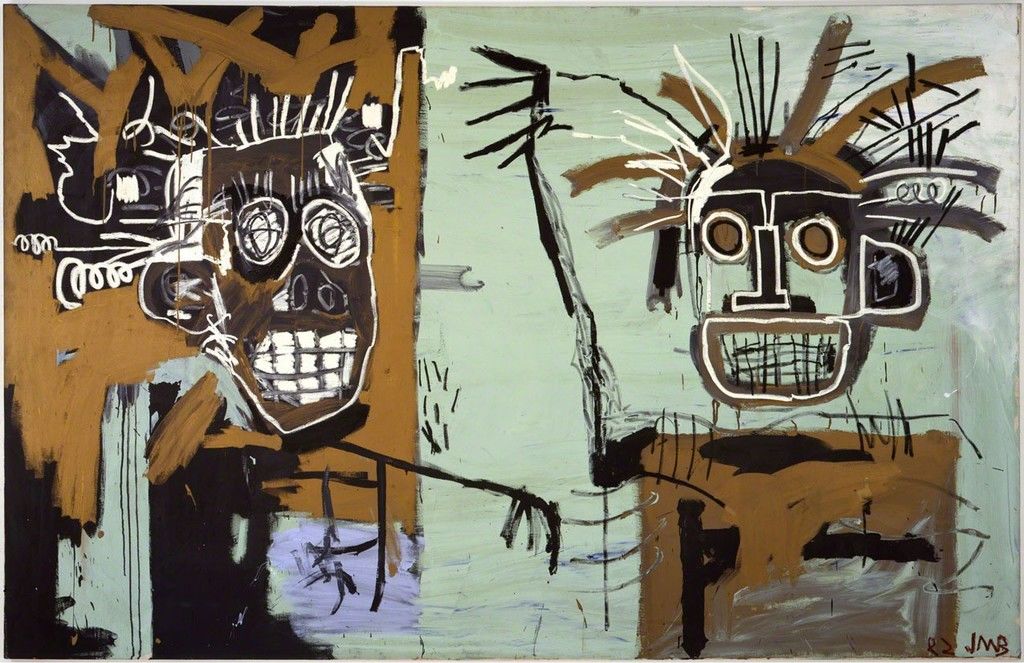