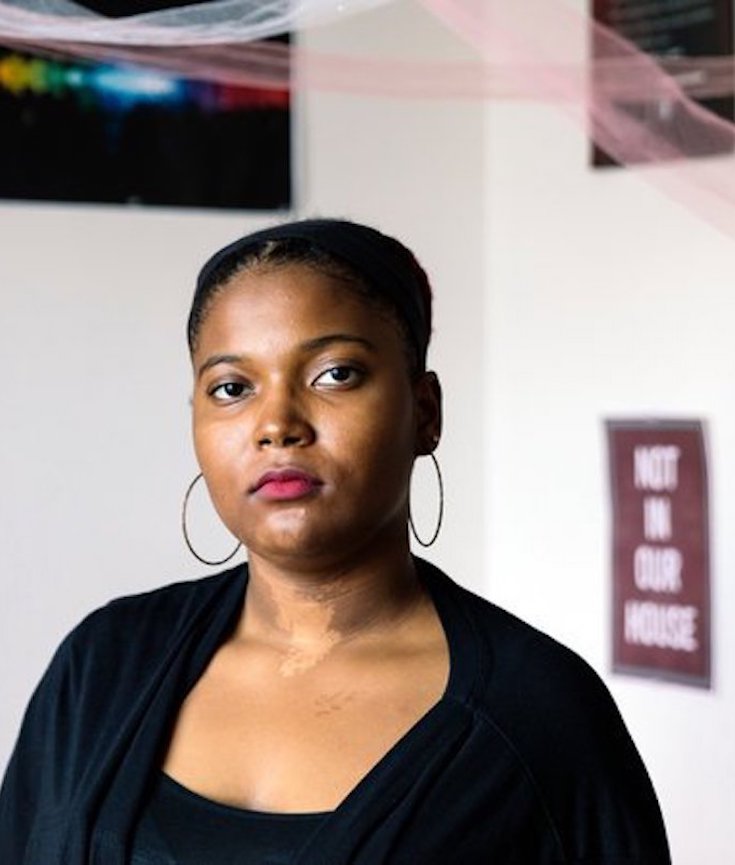 Morehouse Protects Rapists,” some of them read. “Spelman Protects Rapists.” Some of the documents accused prominent athletes and fraternity members by name. Though workers quickly made the fliers disappear, students were already passing photos from cellphone to cellphone. Before long, the names were on Twitter.

And the next morning, students at Morehouse woke up to another unnerving sight: graffiti marring the chapel, a spiritual gathering place dedicated to a revered alumnus, the Rev. Dr. Martin Luther King Jr. Scrawled in red spray paint, the message read: “Practice What You Preach Morehouse + End Rape Culture.”

The torrent of claims against high-profile men in entertainment, media and politics is now spreading across academia, re-energizing the outcry over sexual misconduct on American campuses and bringing forth a new wave of complaints. 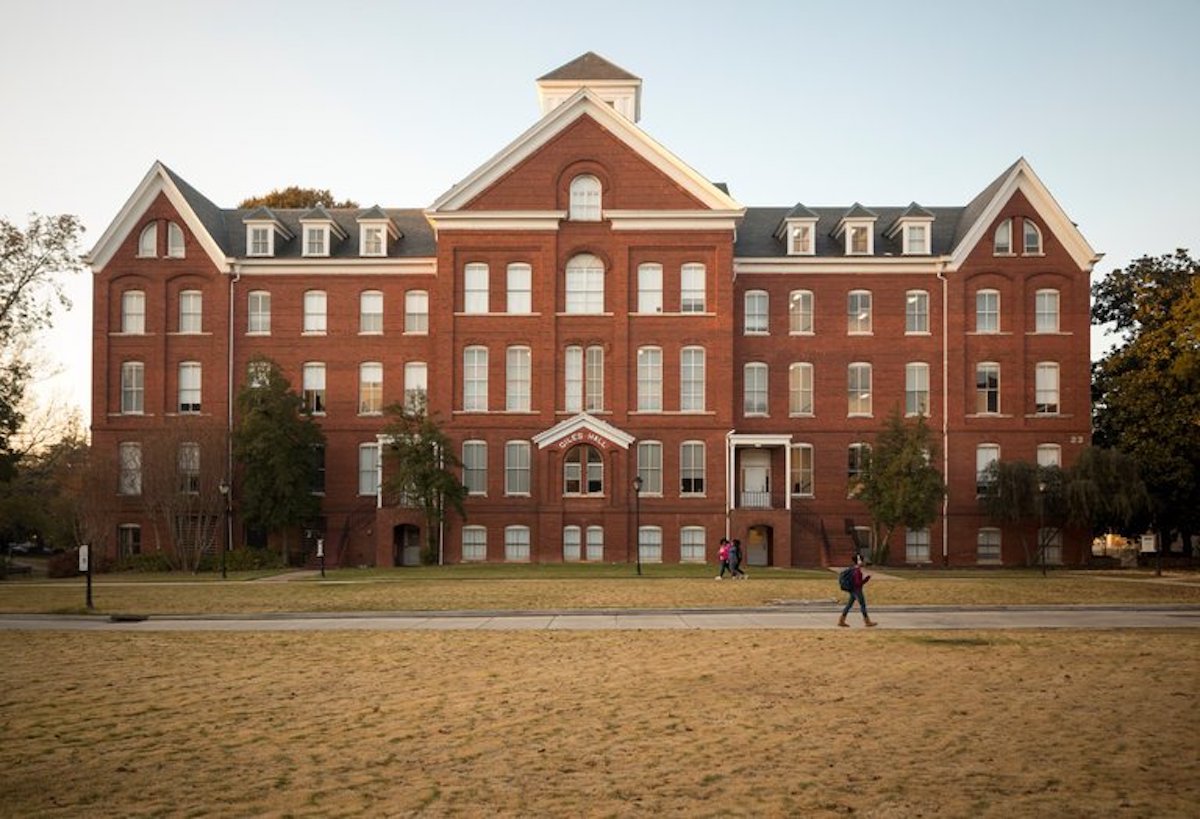