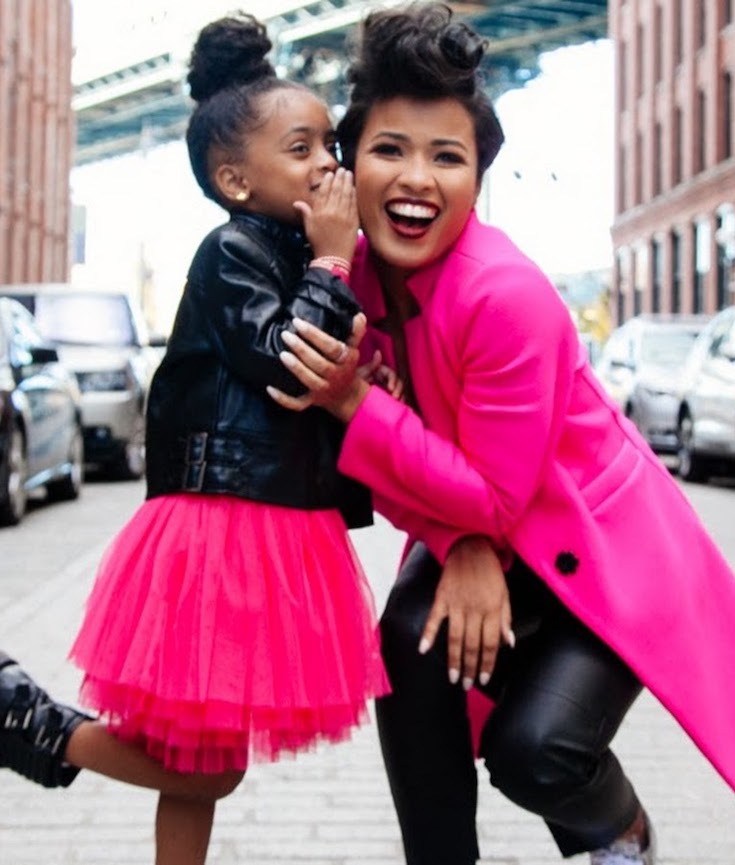 One look at Heaven King – the precocious 6-year-old YouTube sensation who stole our hearts in a now viral “Watch Me (Whip/Nae Nae) video – and it appears that she’s always lived in the bright lights of entertainment. But a new video, directed by her mother, is showing us that the road to success wasn’t always a walk in the park.

In collaboration with Grammy nominee Andra Day, Tianne King is using dance and music to showcase her life raising Heaven. And beware; it’s a tearjerker. 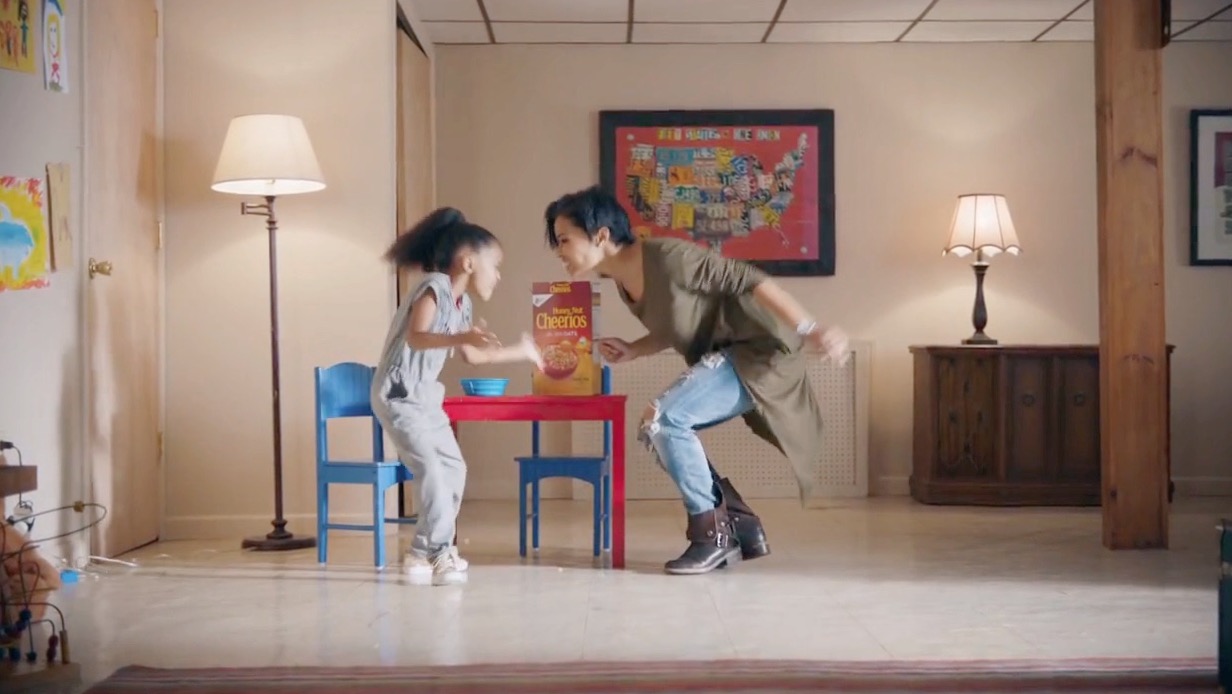