When you say ‘vegan,’ a lot of people tend to only think of PETA, which doesn’t reflect the massive landscape of vegan activism,” said Ms. Ko, 28, a Floridian whose favorite dish at the moment is the spinach pie in “The Vegan Stoner Cookbook.” “The black vegan movement is one of the most diverse, decolonial, complex and creative movements.”

So many other people wanted to be included on the list after it appeared, she started a website, Black Vegans Rock. That spawned a Twitter hashtag (#blackvegansrock) and a T-shirt business. In June, she published “Aphro-ism: Essays on Pop Culture, Feminism, and Black Veganism from Two Sisters,” a book she wrote with her older sister, Syl Ko.

Vegan cooking and eating are having a renaissance among black Americans, driven in part by movements like Black Lives Matter, documentaries like “What the Health,” and a growing cadre of people who connect personal health, animal welfare and social justice with the fight for racial equality. Athletes like Kyrie Irving of the Boston Celtics and pop stars like the singer Jhené Aiko are bringing a certain pop culture cachet. Cookbook authors and a new breed of vegan soul food restaurants offer culinary muscle. 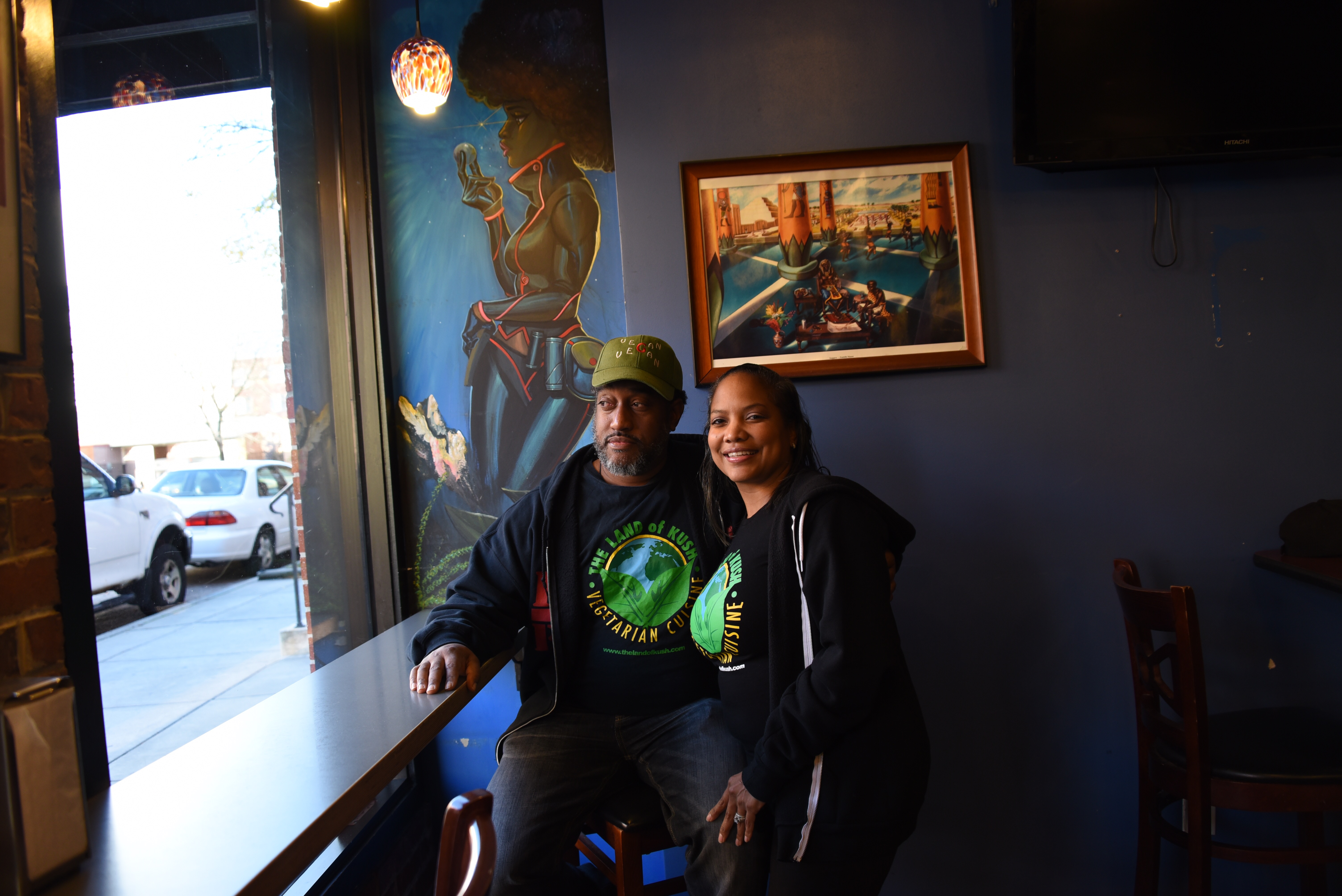 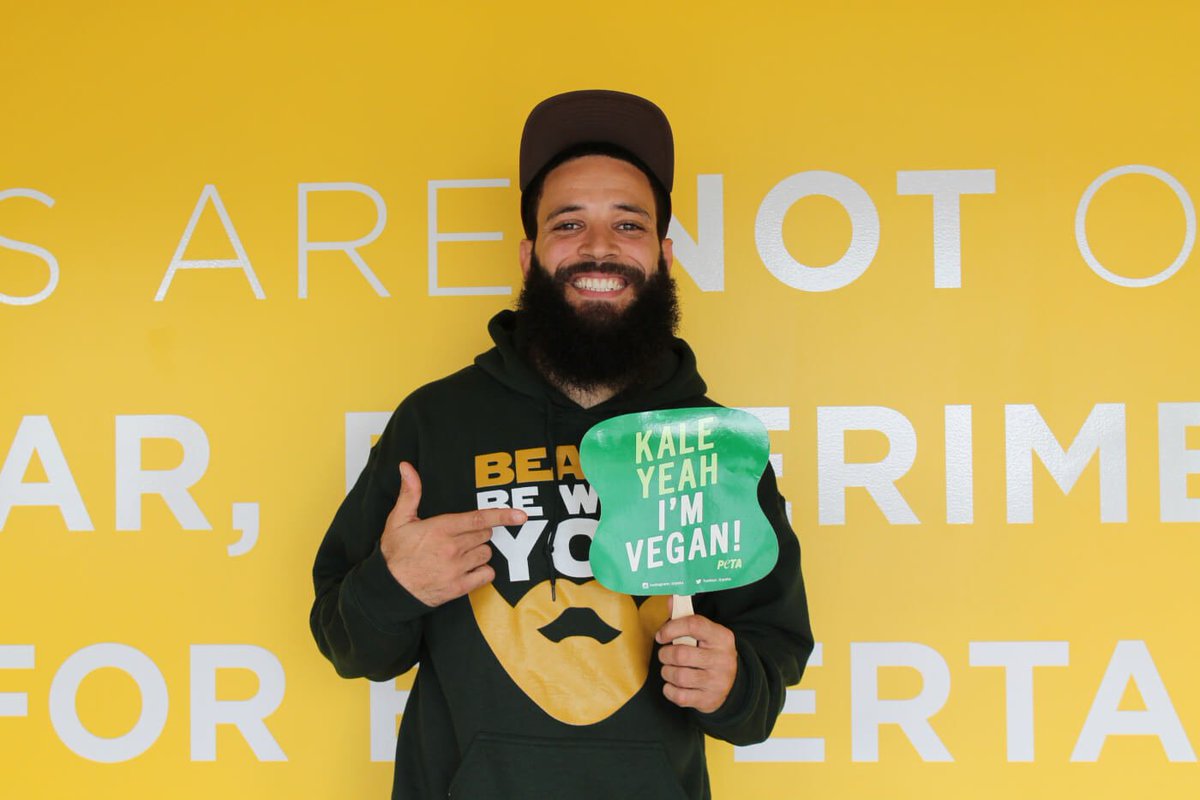 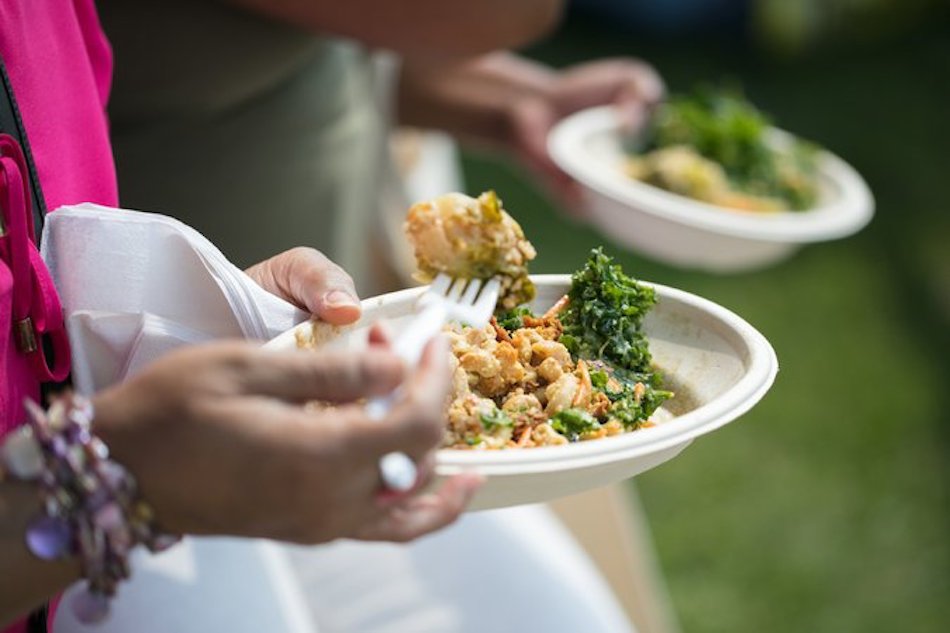