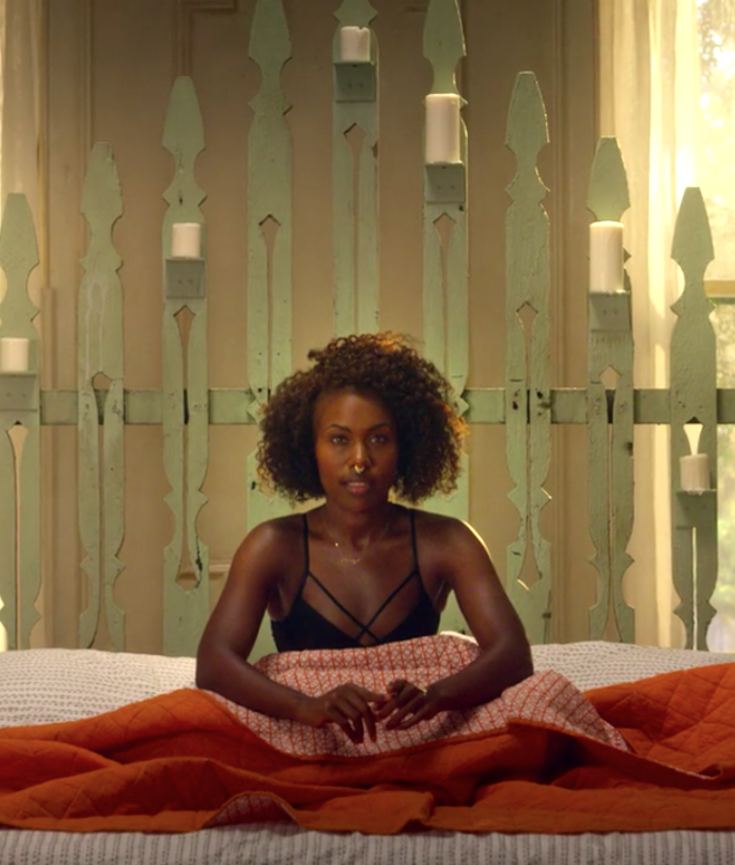 Late in the series She’s Gotta Have It, the 10-episode Netflix reboot of Spike Lee’s 1986 film, an unnamed vandal begins painting bright green letter Gs on to the million-dollar brownstones in the Brooklyn neighborhood of Fort Greene. The G, it is supposed, stands for “gentrification”, which is what makes the brownstones cost that much in the first place, and invites cartoonishly uptight white women, such as the character Bianca, who wakes up to find two such emblems spray-painted on her building, into the neighborhood.

In real-life Brooklyn, gentrification isn’t spelled out quite so plainly, and yet it is impossible to ignore. That’s how She’s Gotta Have It, the story of twentysomething artist Nola Darling, is also the story of Lee’s once vibrant community of artists turned impossible-to-afford haven for newcomers.

Like Sex & the City and Insecure, She’s Gotta Have It is the story of a particular woman in a particular place, where the place is as much of a character as the woman, and meant to be familiar to the viewers who live there. That’s part of the delight of watching She’s Gotta Have It: recognizing Greenlight Bookstore, the Brooklyn Heights Promenade, even a particular corner on Myrtle Avenue. What gentrification challenges is the opportunity to see yourself in your neighborhood –the people pushed out; the familiar storefronts replaced by endless cafes, cupcake shops and dog spas. 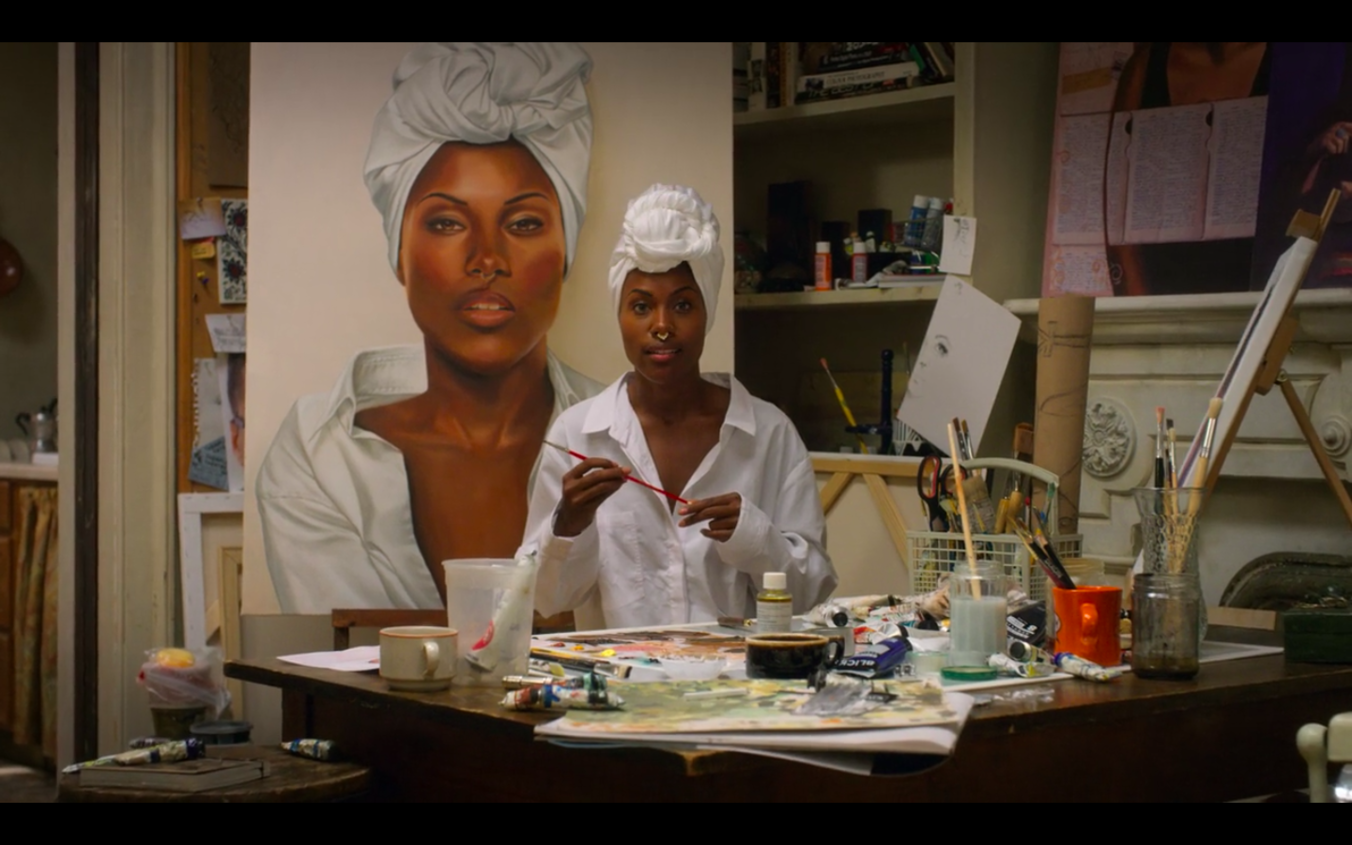 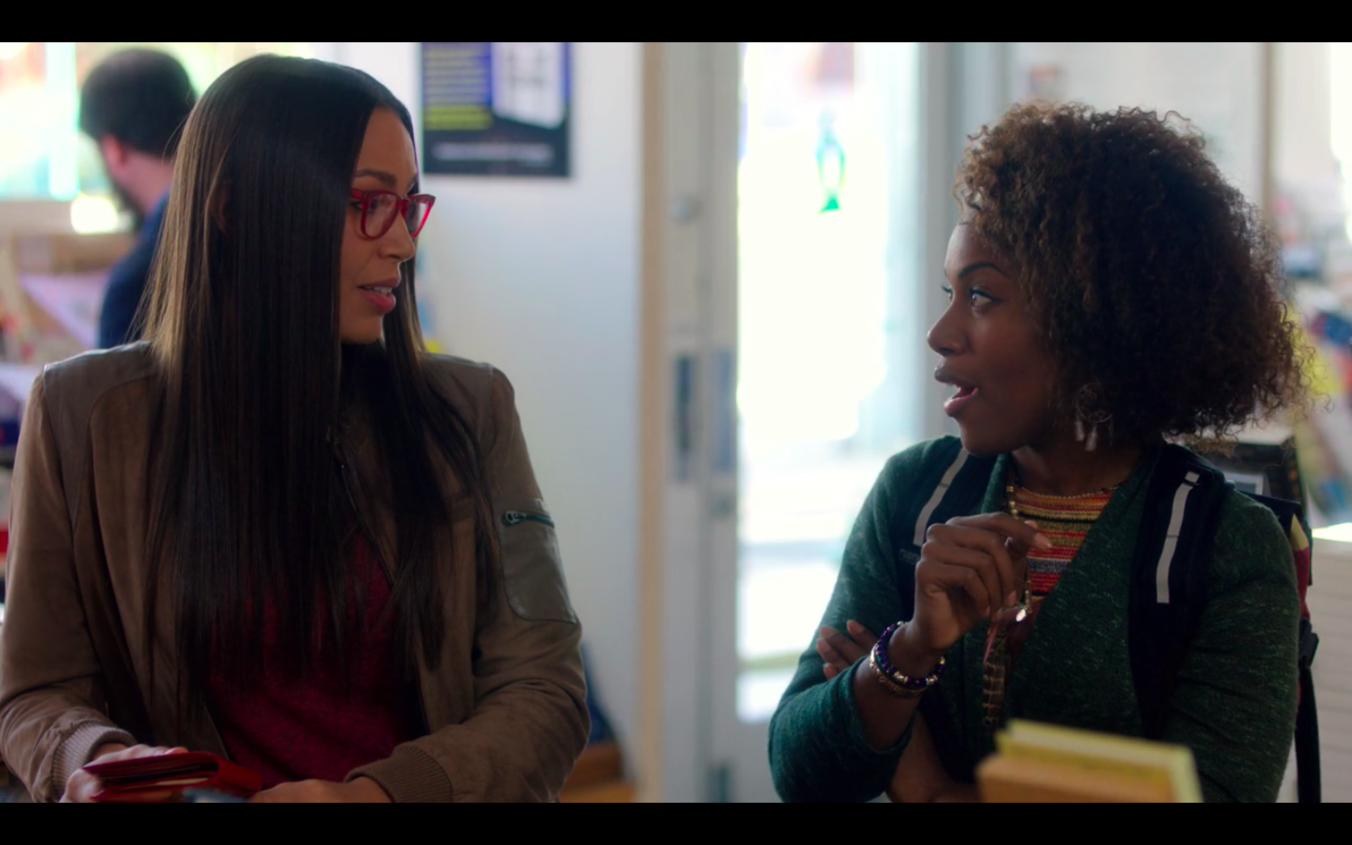 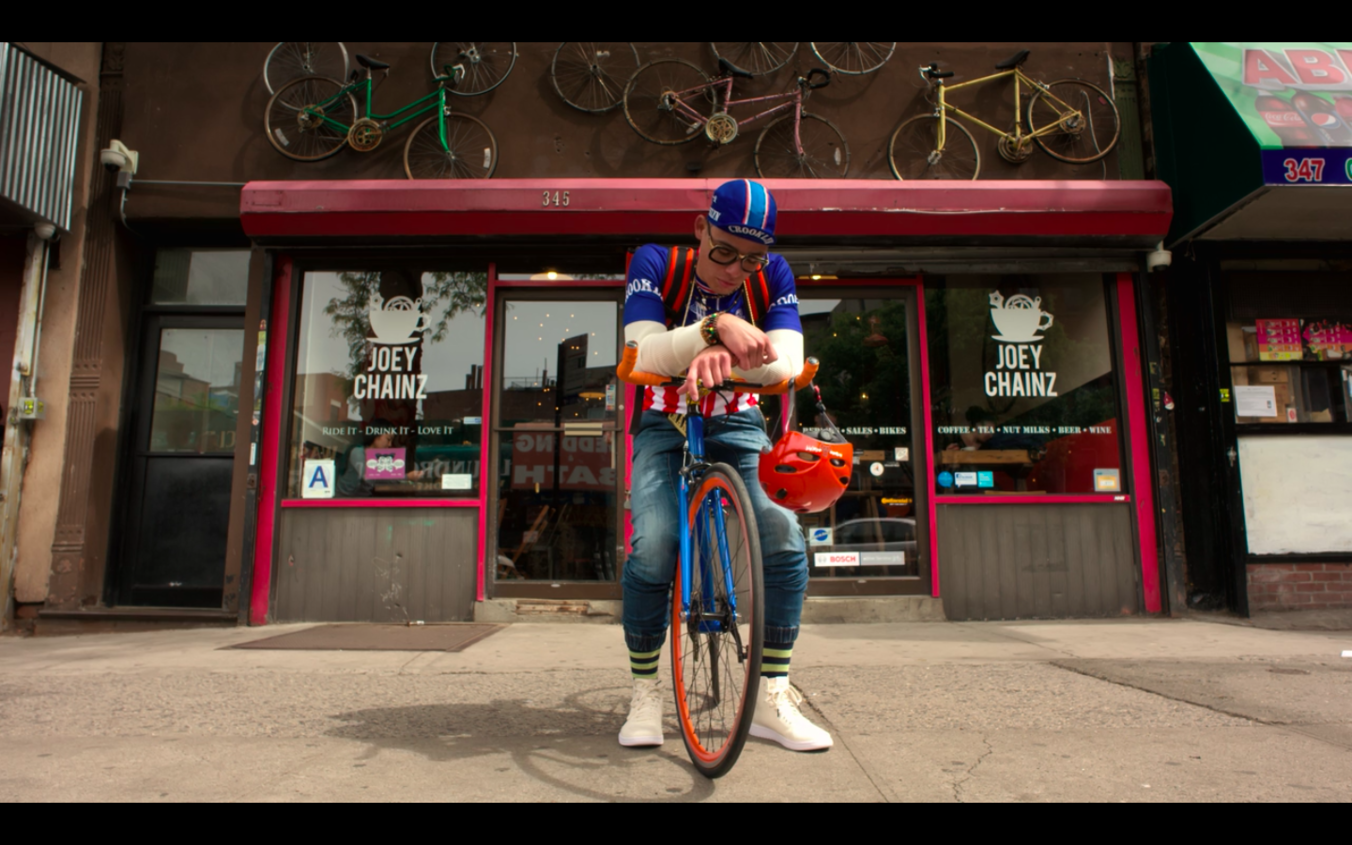