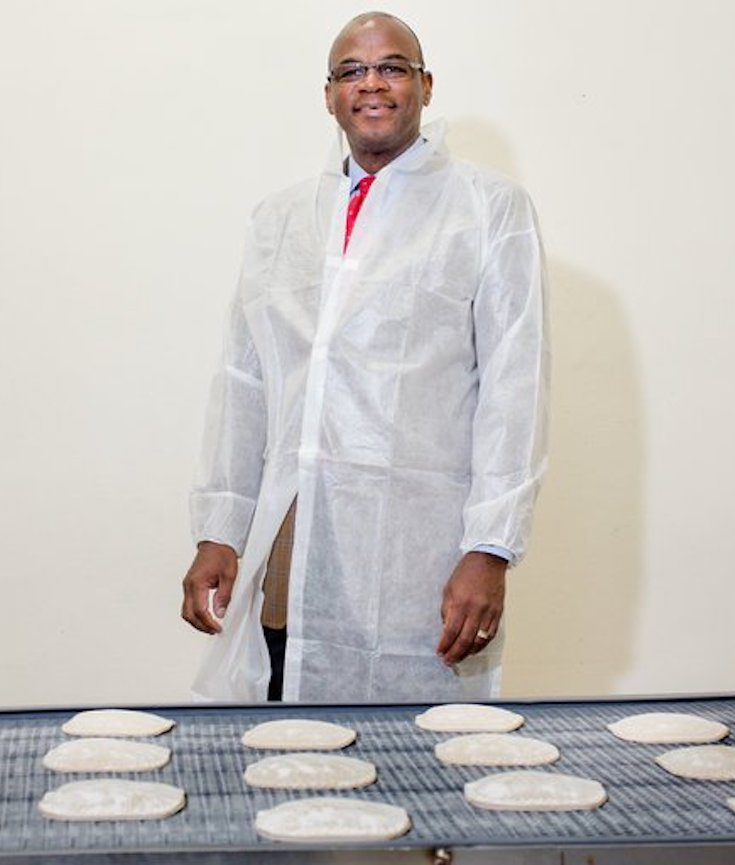 Lowell Hawthorne used the flavors of his native Jamaica to build a fast-food empire from scratch in the United States. But after 28 years as the president and chief executive of Golden Krust Caribbean Bakery & Grill, Mr. Lowell fatally shot himself on Saturday, the police said.

The entrepreneur’s death sent shock waves through the Caribbean community in New York, where he was seen as an immigrant success story, and in Jamaica. And it stunned his family, friends and customers.

“Our hearts are broken, and we are struggling to process our grief over this tremendous loss,” the Golden Krust company said in a statement on Sunday. “Lowell was a visionary, entrepreneur, community champion, and above all a committed father, family man, friend and man of faith.”

The Bronx-based company, where Mr. Hawthorne had worked with his wife and four children, offered thanks to supporters, and said funeral arrangements would be announced at a later date. 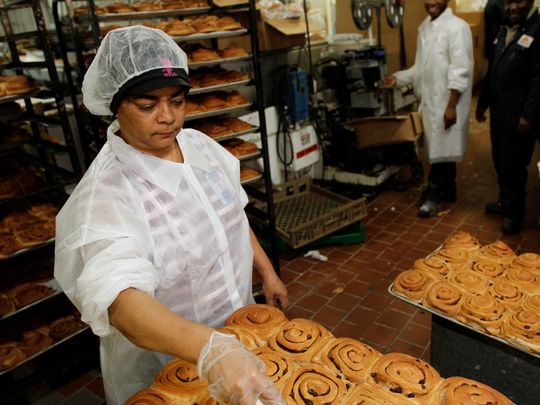 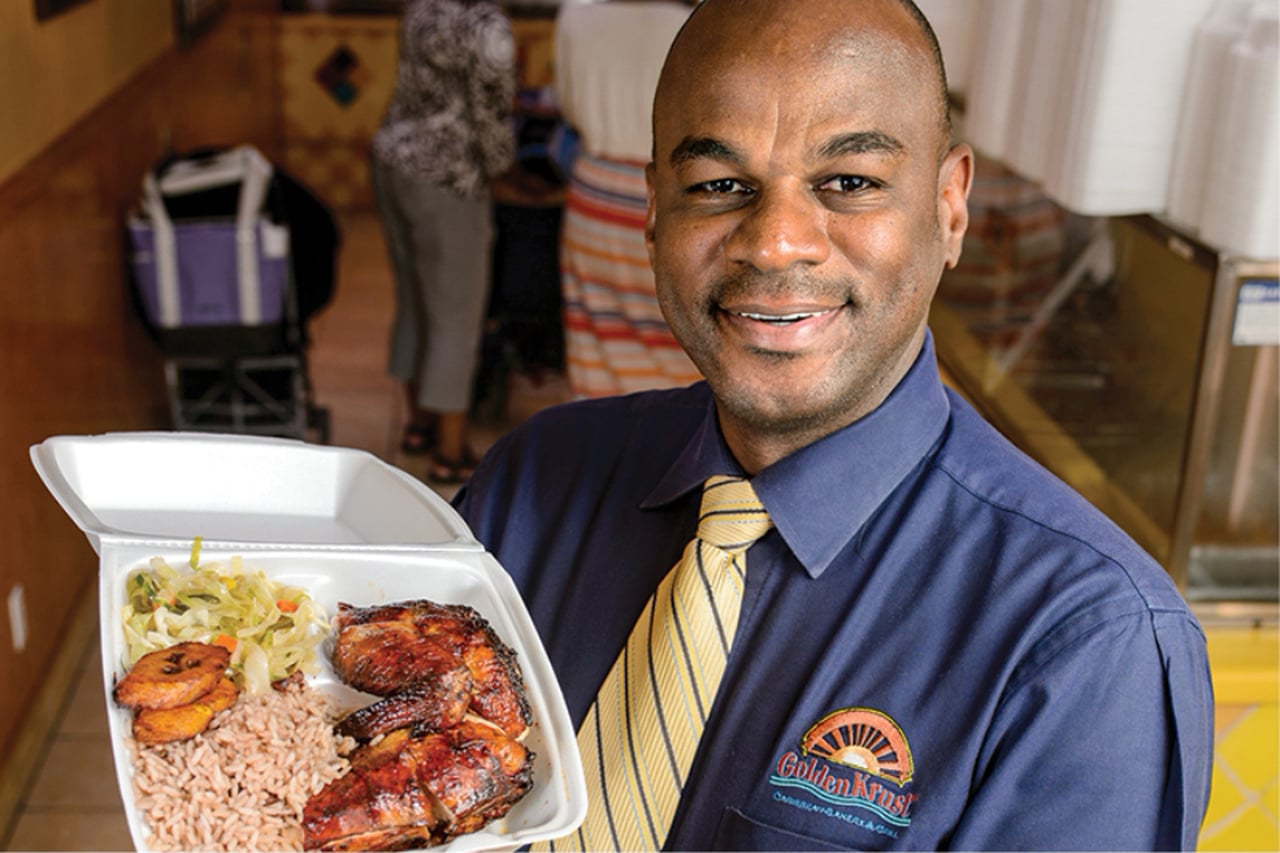