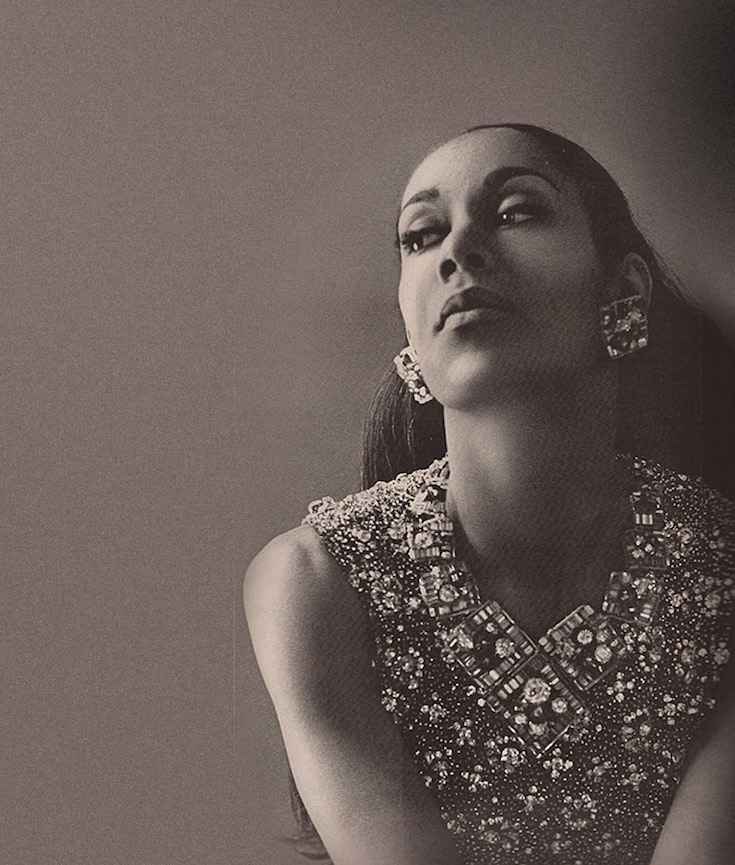 Black Vegans Step Out, for Their Health and Other Causes | The New York Times

RICHMOND — “You gotta sliiide into it,” says Carmen de Lavallade, who, at 86, has no trouble showing three young ballerinas how to swish a hip with ease. “Look: It’s a jazz hip. Don’t make a move out of it.” The woman who seduced Paris in the 1960s with Josephine Baker rolls her pelvis. “Just put it out there.”

De Lavallade, as usual, is the most arresting woman in the room. She is tall and slim, with a tranquil quality, from her warm, dark eyes and velvet skin to the fluid grace of her walk. Even the way she’s dressed, in shades of aqua, suggests serenity: T-shirt, lounge pants, a string of prayer beads. A ponytail peeks out from her headscarf.

It’s August, and de Lavallade is leading a rehearsal at the Richmond Ballet, where she has spent the afternoon getting the ballerinas to look less like ballerinas, to loosen up and lag the beat and ride it just a little. They’re learning “Portrait of Billie,” a 15-minute movement study of jazz legend Billie Holiday that choreographer John Butler, a former Martha Graham dancer, created for de Lavallade 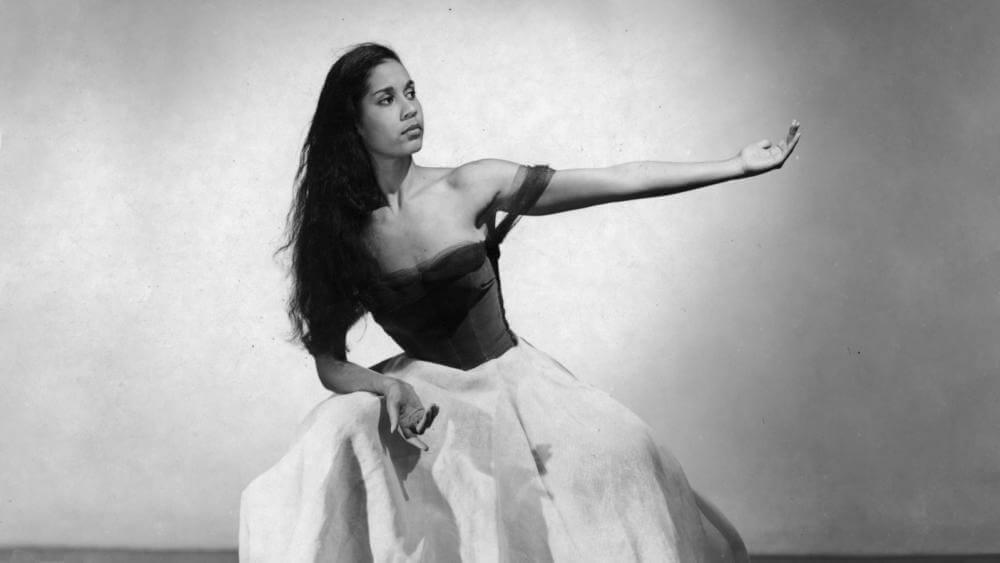 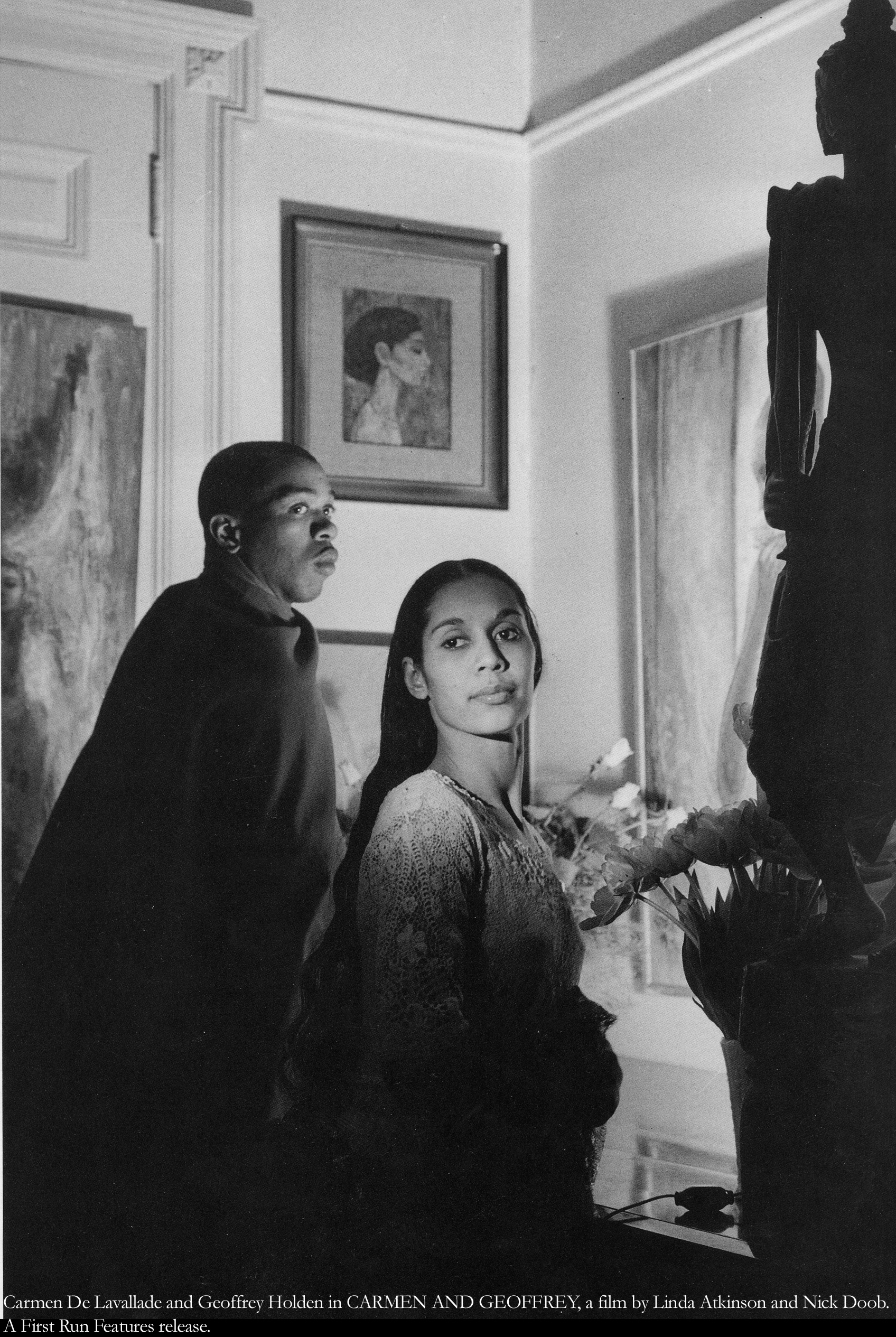 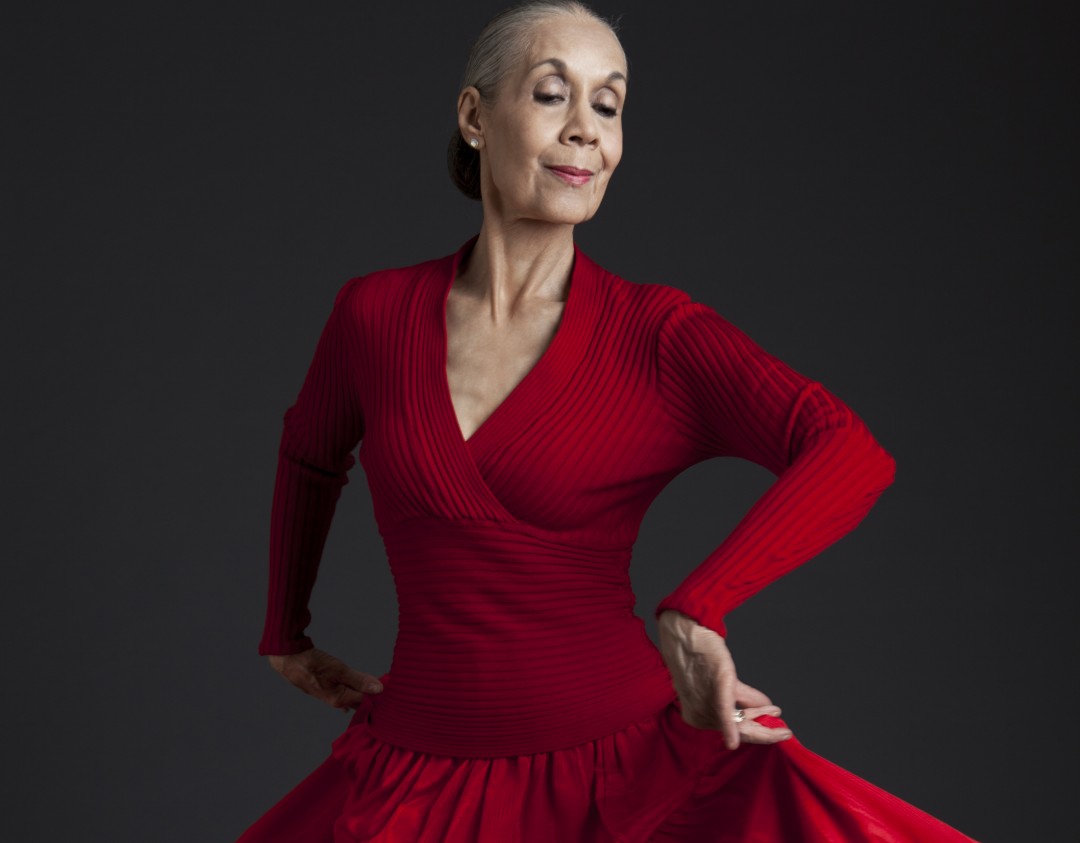